The Price of Homes

Here’s a good article on corporations buying homes and how it messes with the housing market.

Zillow was buying up homes and flipping them, making them more expensive for first-time homebuyers. However they have reported that they are going to stop doing this because of lost profits,” a backlog in renovations and other operations due to labor and supply constraints”. Other companies do this too. Redfin, for example. They are called i buyers. These companies compete with regular homebuyers despite a shortage of properties on the market.

This is why you see first-time homeowners struggling to find a home because they are being outbid with CASH from companies like this who then flip these homes and resell them or even worse rent them. These companies make extreme profits from house flipping.

Corporations Like Blackrock Are Buying Up Thousands of Houses, Pricing Americans Out of the Market.

“The Internet” is incapable of eliminating child pornography, one of the root causes for child trafficking, but can censor, block, and delete all “conspiracy theories” and facts. They contact trace those who’ve been in contact but covid… and it’s just too difficult to find those who steal and molest children using the Internet as a vehicle.

McCarthy, on Fox News Channel’s “The Faulkner Focus,” argued inflation “continues to get worse because of the Democratic policy” in which “they attacked” energy independence.

“It continues to get worse because of the Democratic policy. You had the Fed chair just now admit it is not about Putin. It started when the Democrats had one-party rule in Washington,” McCarthy emphasized. “The first thing they did was spend $2 trillion. They … had the government pay people not to work, raising the price of what it costs for small businesses to survive.

Then you watched their action about crime and others building within the streets. You watched what they did when we were energy independent. They attacked. You know, the strength of the country is not just your military — it is whether you have an economy that’s strong. And going after energy actually made us weaker in the process around the world but added to inflation because the thing people don’t quite understand — oil doesn’t just go into your car. It goes into your clothing, into the purchasing of your phone, it goes into the print on a box. So, it raises the prices on everyone.”

An Associated Press review finds that state and local governments have spent nearly $1 billion worth of federal coronavirus aid on projects that have little to do with combating the pandemic. 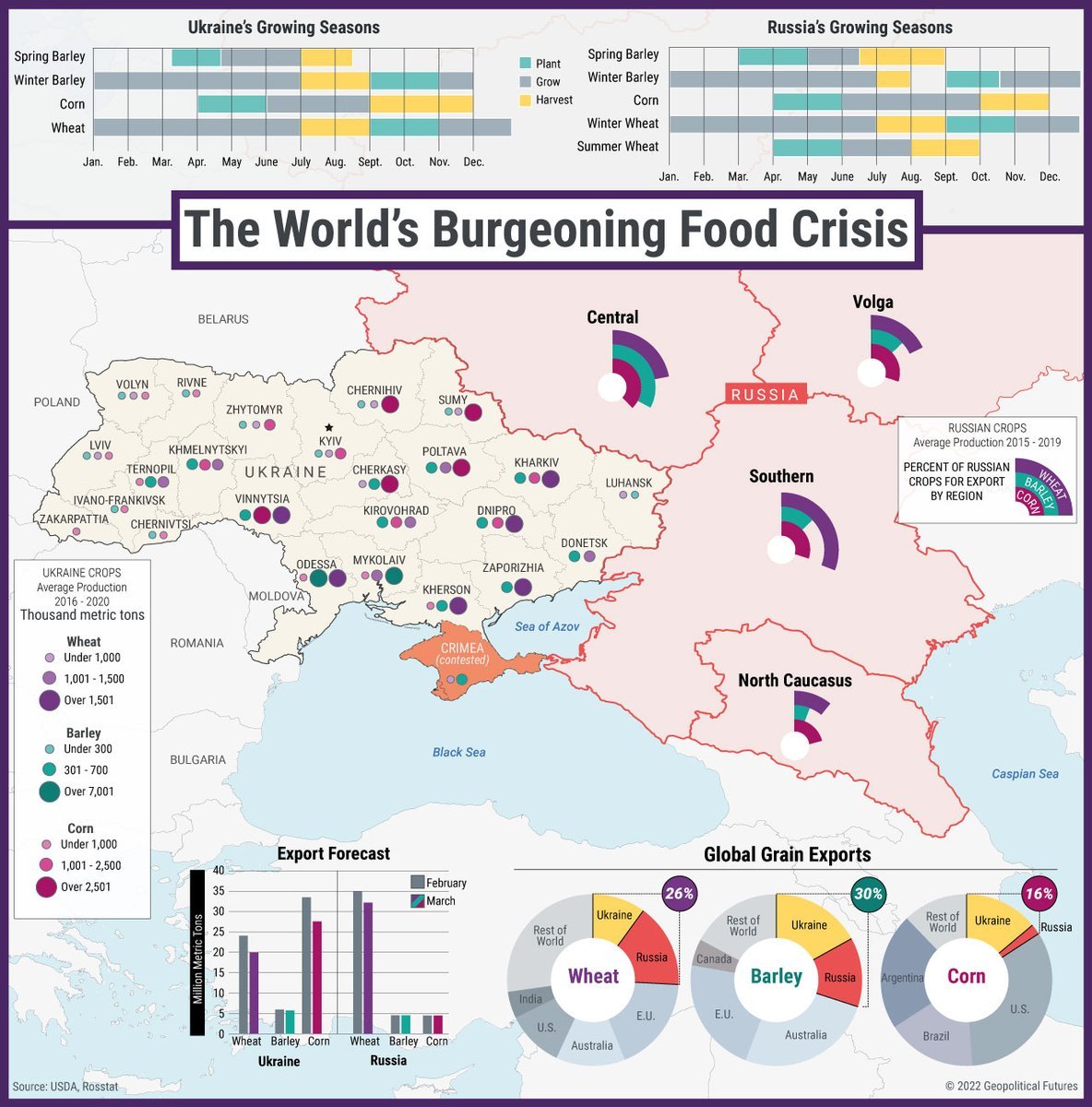 And there is fuel. 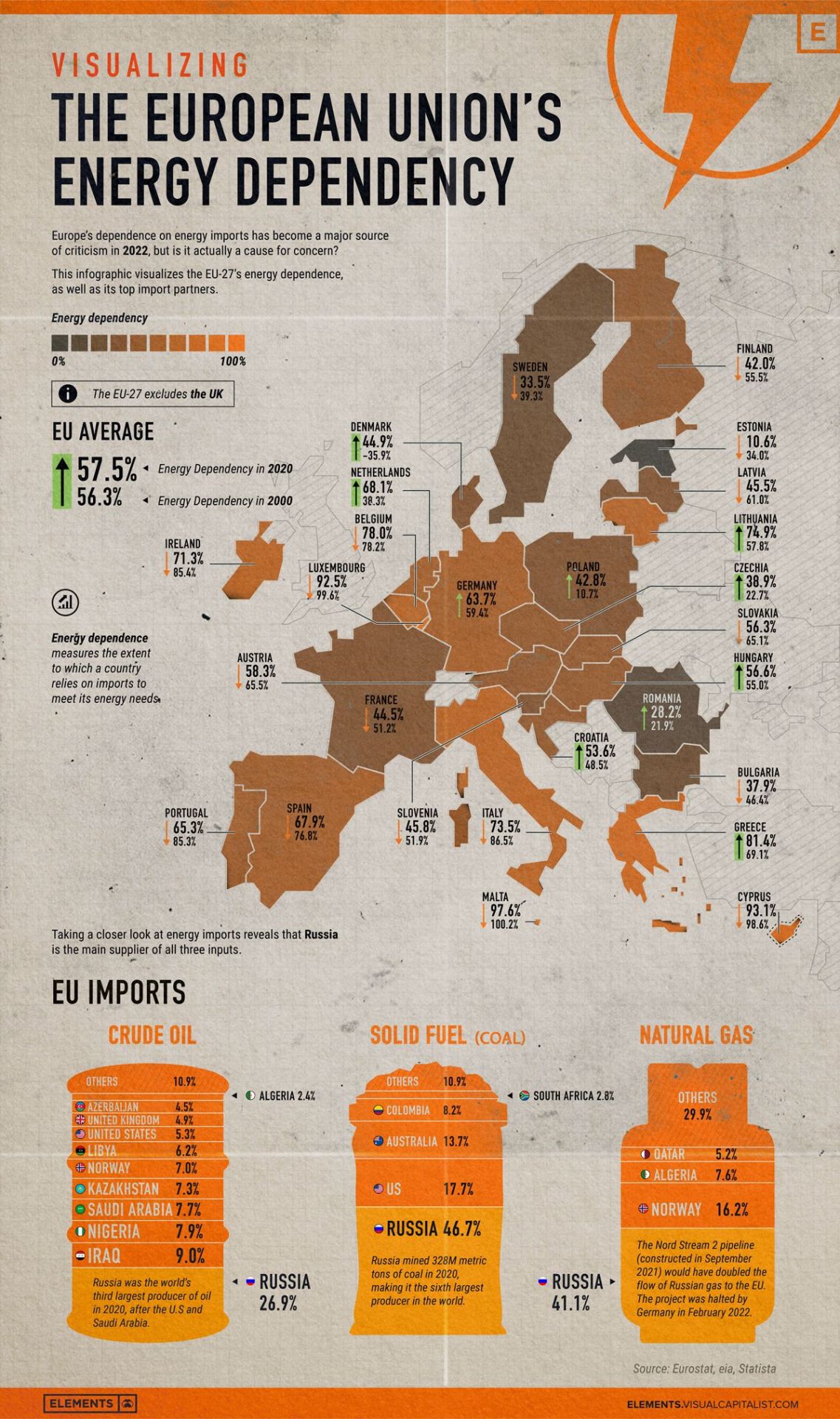 The Status of the Fronts 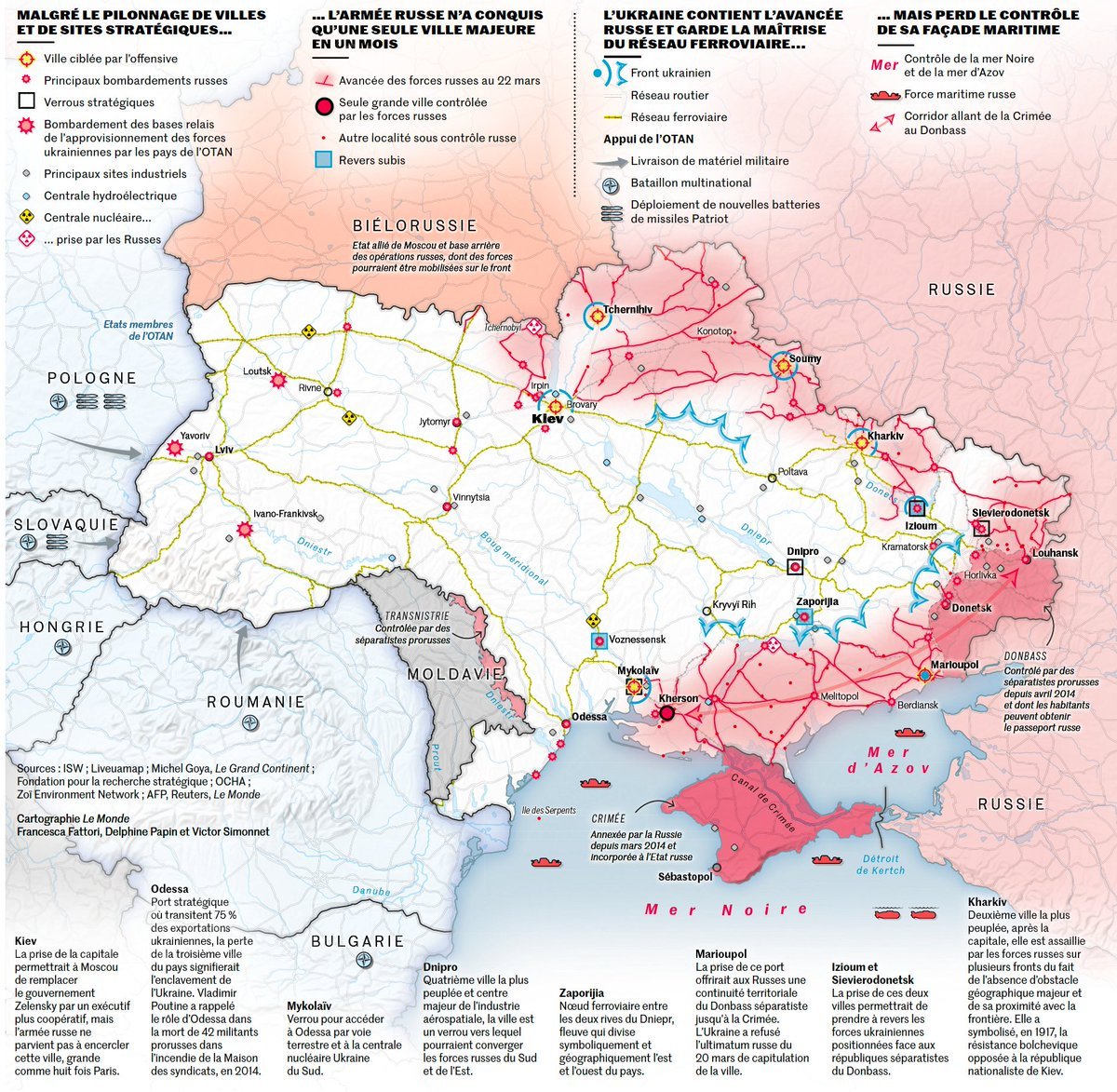 Four weeks after the invasion launched by Moscow, several cities are under shelling, while the fronts are almost frozen. The railways leading into Ukraine have been destroyed for the most part and that’s how the Russian army moves logistics.

Rail gauges around the world. 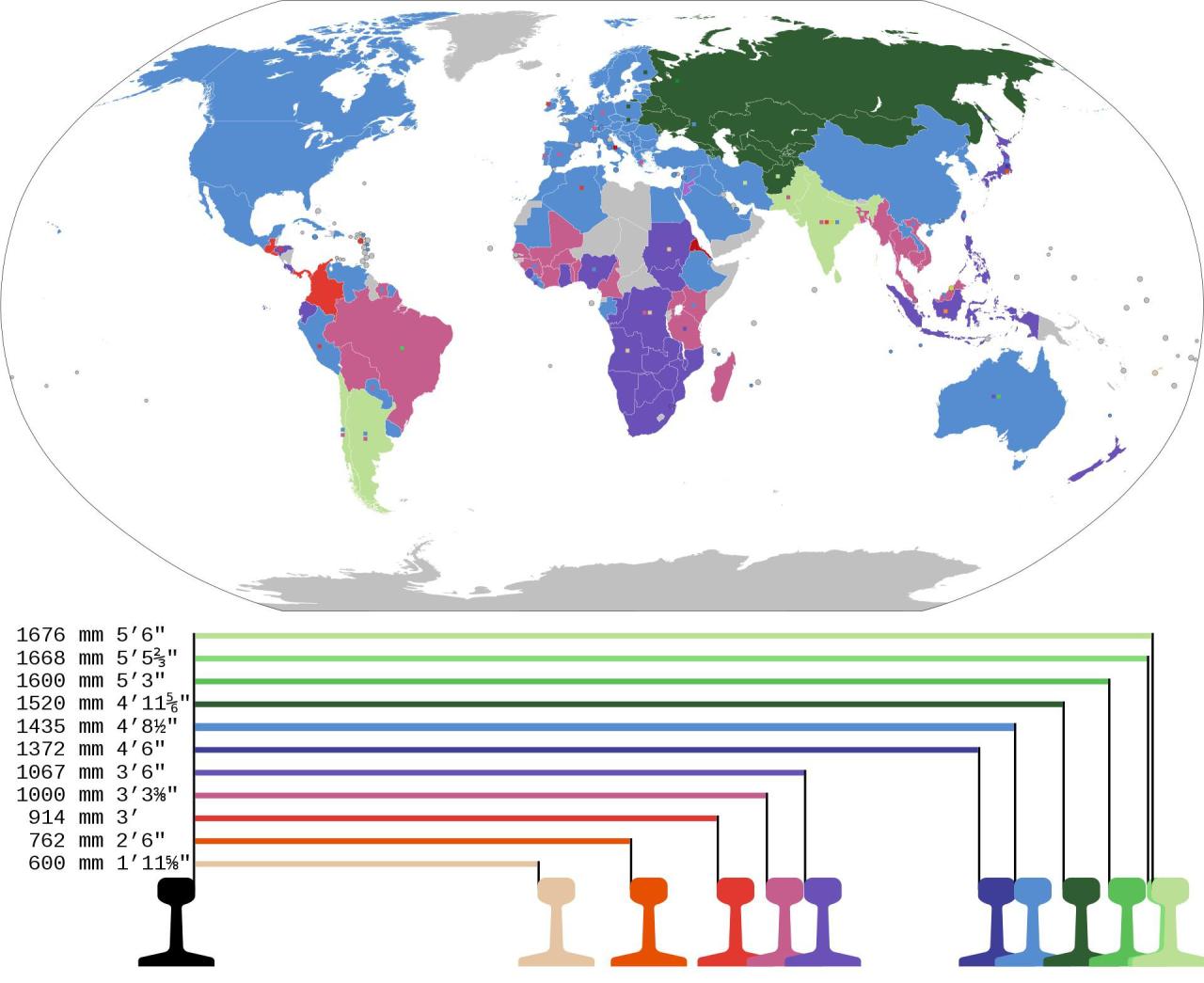