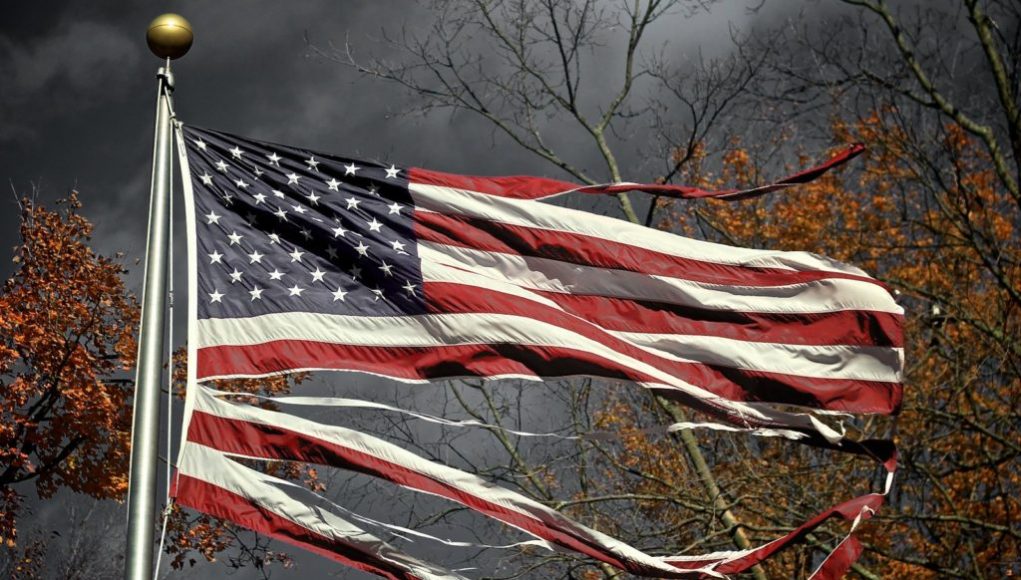 The first thing that Creepy Joe did was remove the military flags from the Oval Office. Of course. Being an oracle isn’t all that tough. 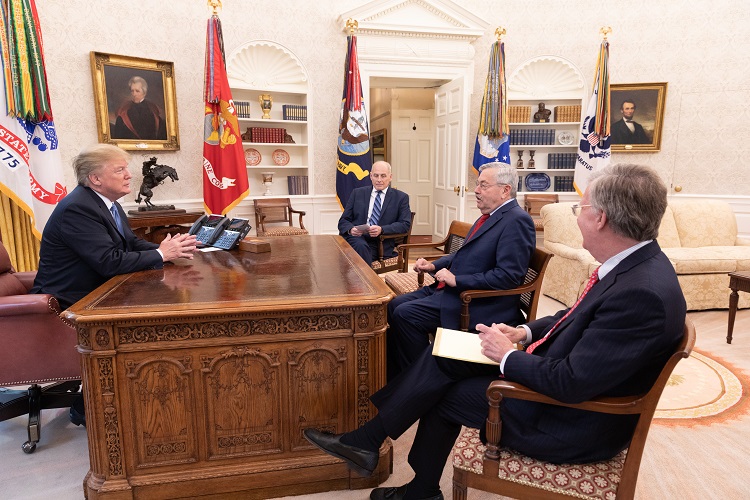 And of course, it reflects on how the donkeys treated the 25,000 national guard troops who arrived for the Nuremburg-style rally at the capitol. 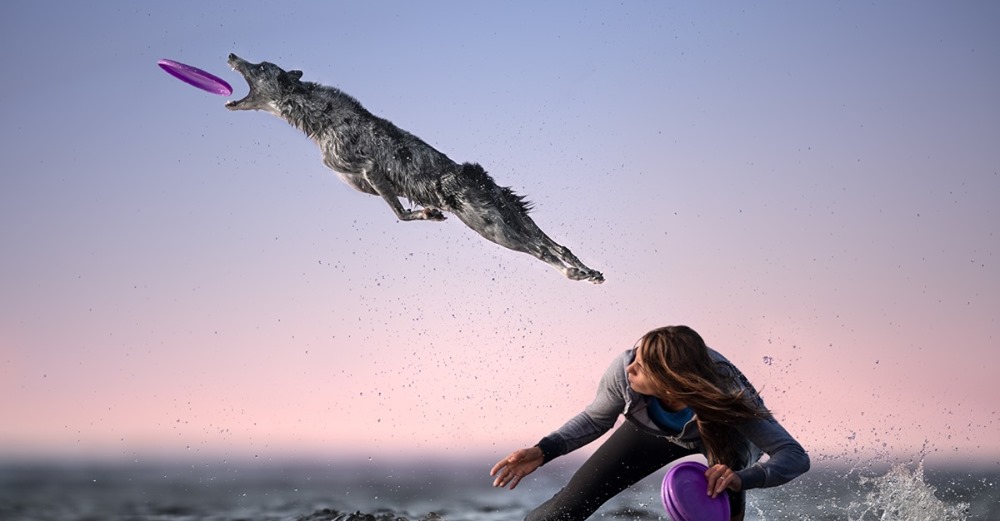 When you play Frisbee with a wolf

Thanks for the Gift, Adrienne

(She swiped it from a commenter at Gateway Pundit)

I’m going to keep it going:

SURVIVING IN A SOCIALIST AMERICA

1. Assume nothing.
2. Never go against your gut.
3. Everyone is potentially under opposition control.
4. Do not look back; you are never completely alone.
5. Go with the flow, blend in.
6. Vary your pattern and stay within your cover.
7. Lull them into a sense of complacency.
8. Do not harass the opposition.
9. Pick the time and place for action.
10. Keep your options open.

Too Much Style for a Minute Man (gay blade) 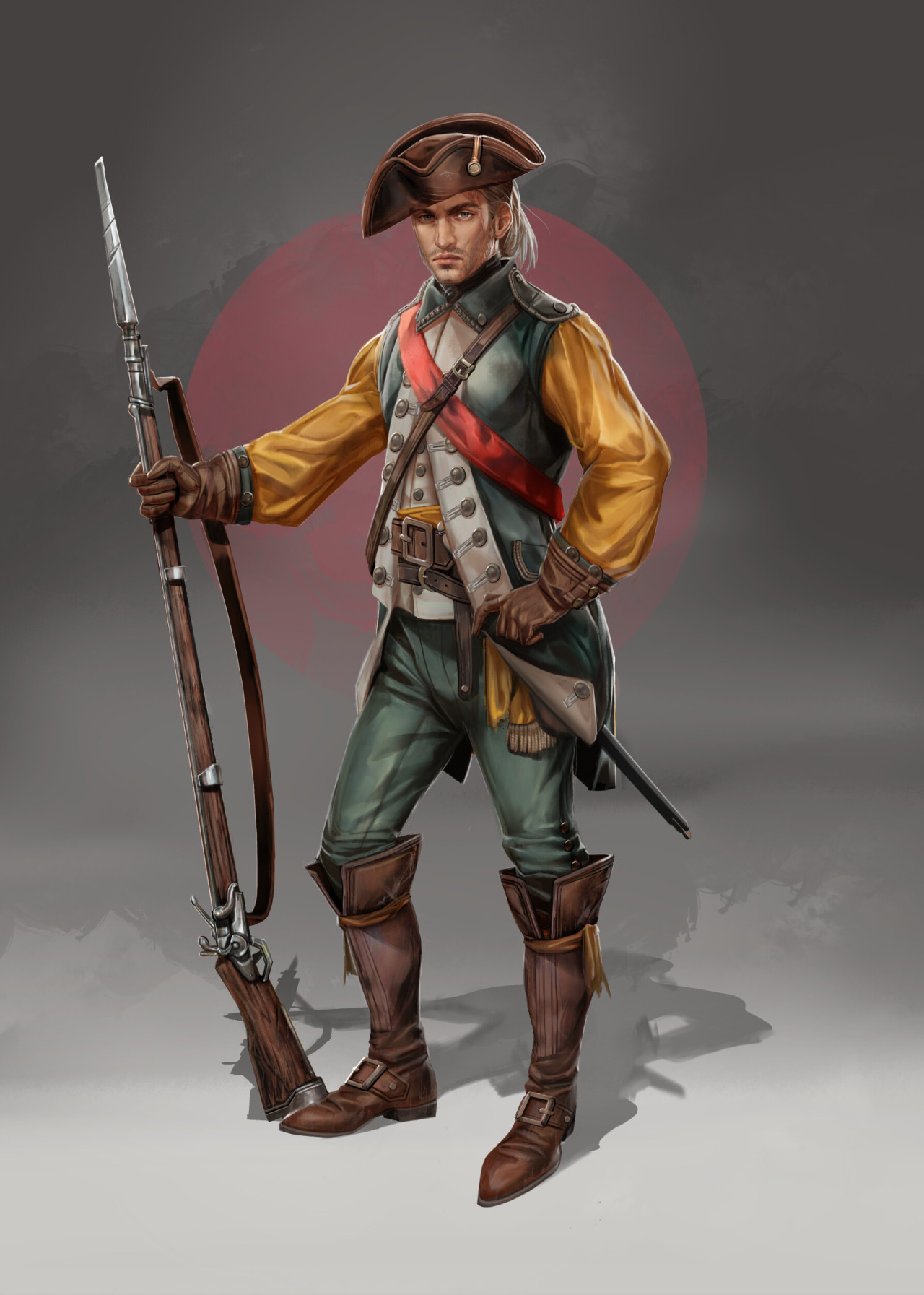 The musket is a French Charleville, not a Brown Bess.

Can You Identify the Armored AAA gun? 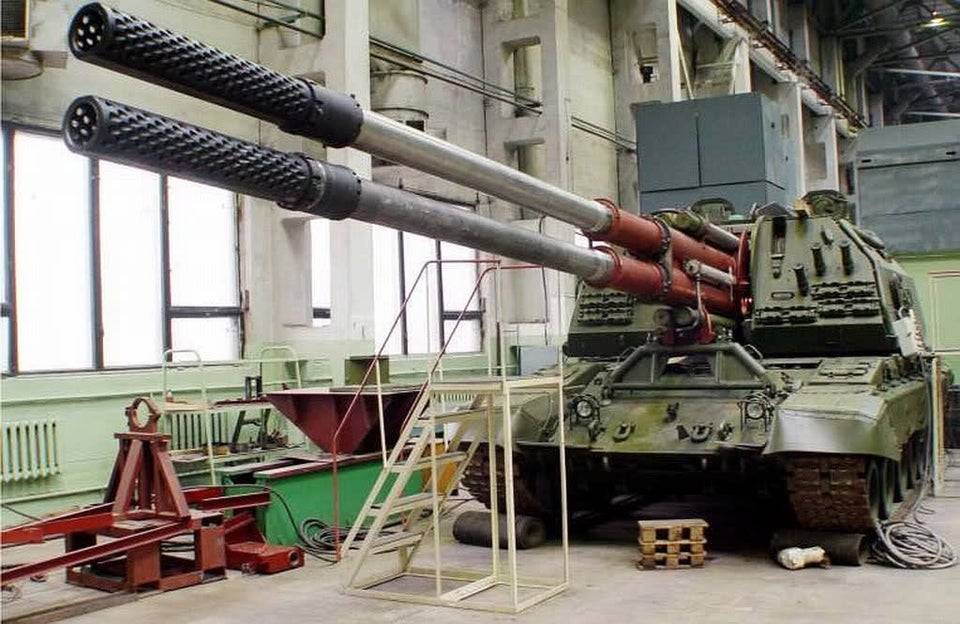 Answer at the bottom of this blog. 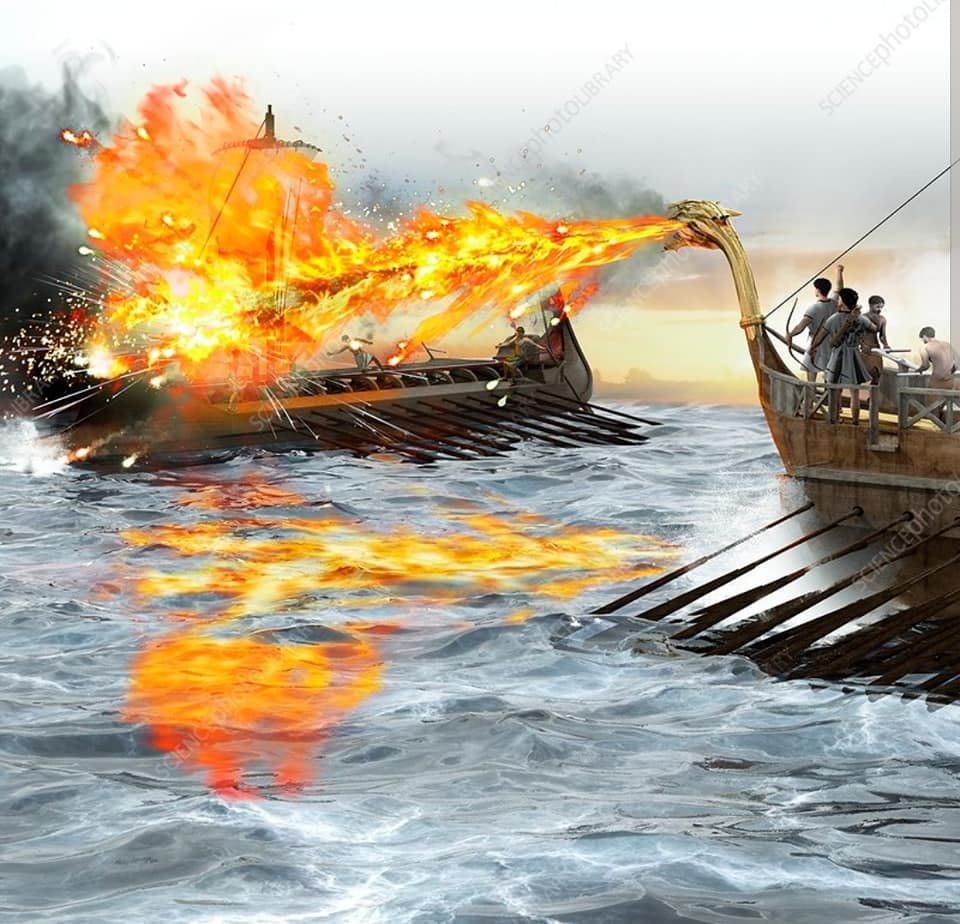 Greek Fire, also known in its day as “Sea Fire” or “War Fire”, was an ancient incendiary weapon used by the Eastern Roman Empire (Byzantine Empire). It was used in catapulted fire bombs but also as a flamethrower in both naval and land battles. The fire produced could burn on water and wasn’t easily extinguished. 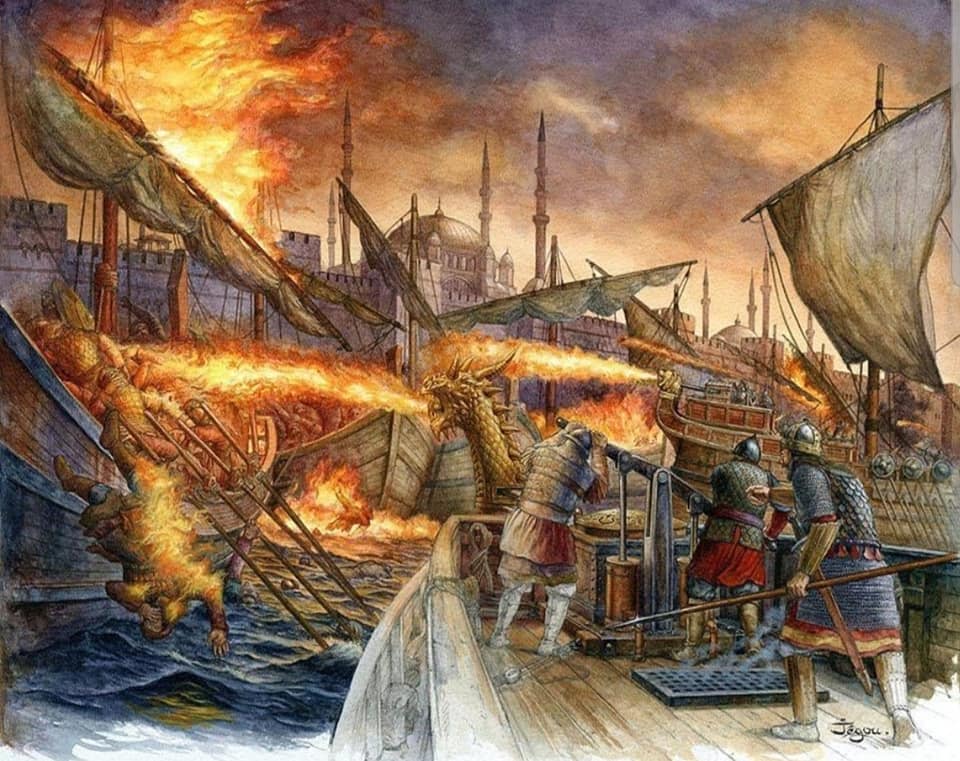 The ingredients used in Greek Fire were top secret and are still unknown to this day, but it was probably a mixture of petroleum, quicklime and sulphur, amongst, perhaps, other ingredients like resin, naphtha, potassium nitrate, with some historians suggesting gunpowder as a possible ingredient. 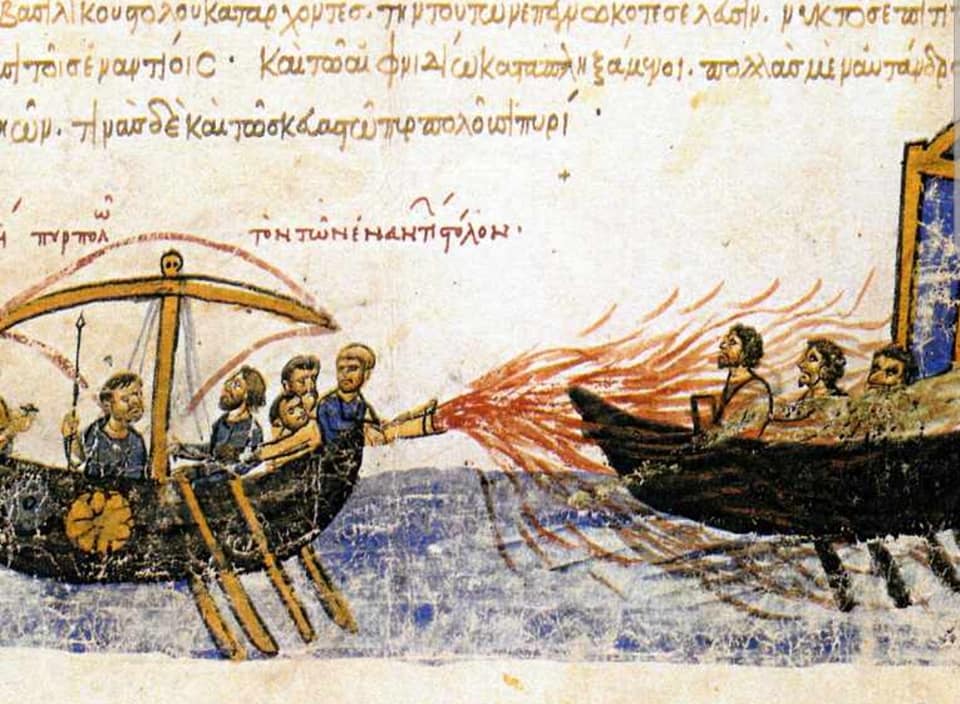 Even just to make the flammable liquid was a dangerous task and although incendiary weapons predate Greek Fire, this particular concoction is believed to have been invented by a Greek named Kallinikos, who escaped from Syria in 668 AD and came to Constantinople, the capital of the Eastern Roman Empire. Some historians, however, are unsure whether the invention is that of Kallinikos or chemists working in Constantinople—perhaps a few people contributed to it.

The flamethrower worked when the heated flammable liquid became pressurized; it was then pumped through bronze tubes before being sprayed out of a nozzle once the enemy was close enough. The devastating flames engulfed the enemy ships killing those on-board or forcing them into the sea where they would likely drown. 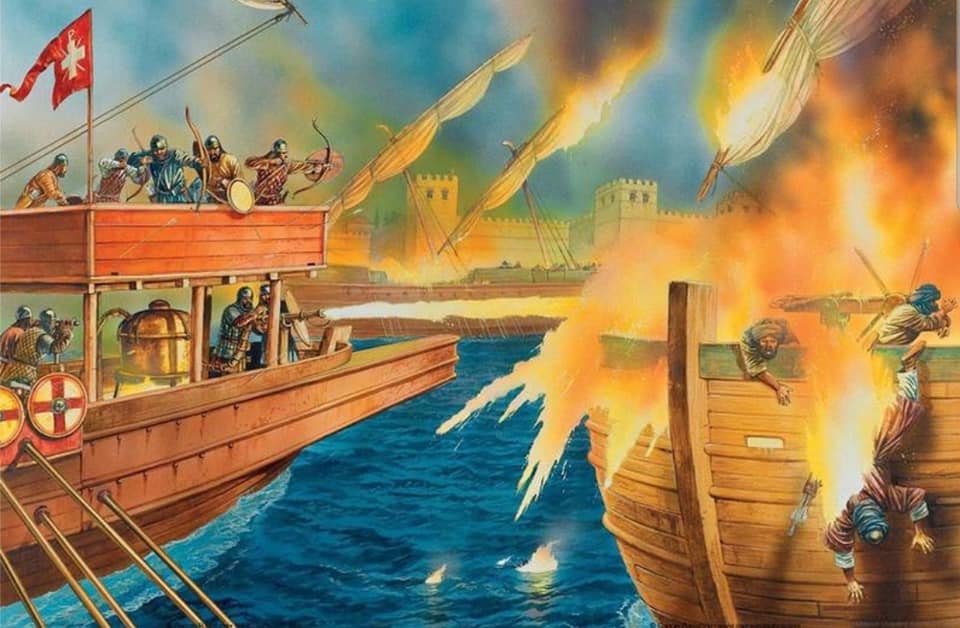 In 673 the fire was used effectively against an Arab fleet attacking Constantinople and was also used during the many other sieges of the city against the ever-present threat from the Arab World, as well as against Russian fleets and many other enemies. 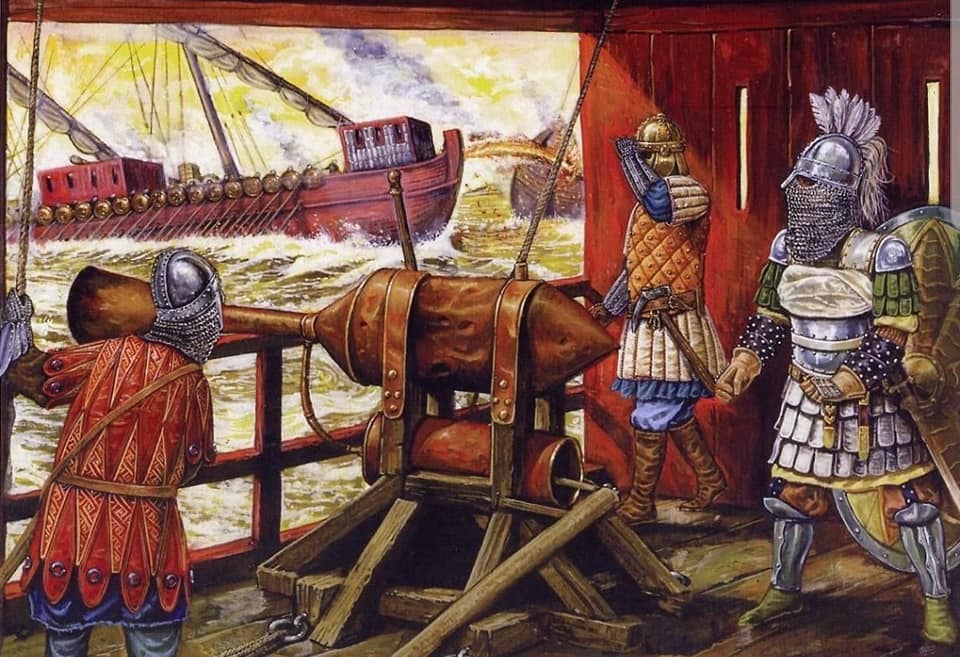 For over seven centuries Greek Fire helped safeguard the Eastern Roman Empire from attack. In its day it was one of the most devastating weapons on the planet and its ingredients remained a closely guarded secret within the empire for all that time.

Answer to the armored and tracked AAA – 2S35 Koalitsiya-SV. A third gun was considered, but deemed impractical.