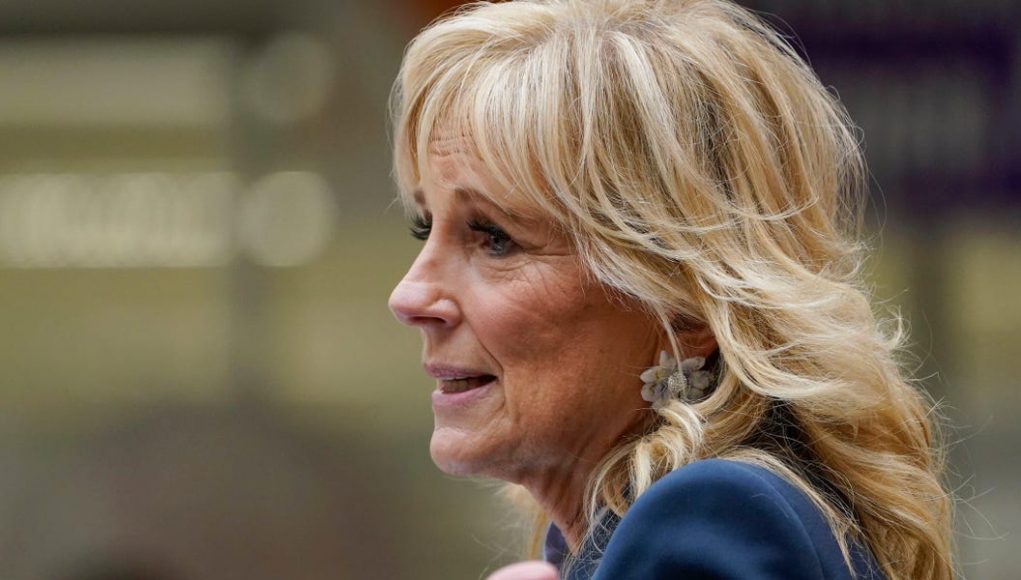 * The Netherlands – in peril – ‘The State uses Violence, Considerable Violence,’ he went on. ‘And if you are in danger of being expropriated [forcibly bought out] and you refuse, you can count on vans coming with men with clubs and helmets, and they will knock you off your property.’

The government has offered talks, but it has already announced that the goal of reducing nitrogen emissions is not open to discussion. Under those conditions, the farmers have refused to come to the table. Many of the farmers believe the government is using nitrogen emissions as cover for a land grab. The Netherlands is one of Europe’s most densely populated countries, and the value of the farmland is astronomical.

* This is an article that PaulM put me onto. I think that it’s a good article, on point and worth reading. It has to do with race and policing.

* I received an e-mail asking what I look like. I’ve posted photos on the blog but for what it’s worth: What do I look like? Hmmm, you know the last actor to portray James Bond, Daniel Craig? Well, I have been informed by people with some certainty that I closely resemble the older brother of the guy who hands MR Craig his towel at the gym. I’ve got to admit it makes me feel pretty good.

* Mayra Flores: democrats Want to Send Me Back to Mexico – (Breitbart) A Latina Congresswoman from South Texas who was born in Mexico is fighting back against what she calls the “hypocrisy” of some democrats who are calling for her to be deported after her recent special election. Clearly, democrats are too woke to be racists…

* democrat politicians always have somebody standing behind them and signing. I thought that I’d sign them back here on the blog. 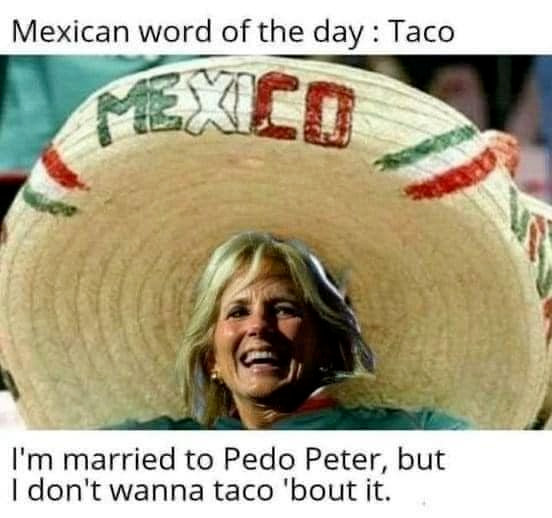 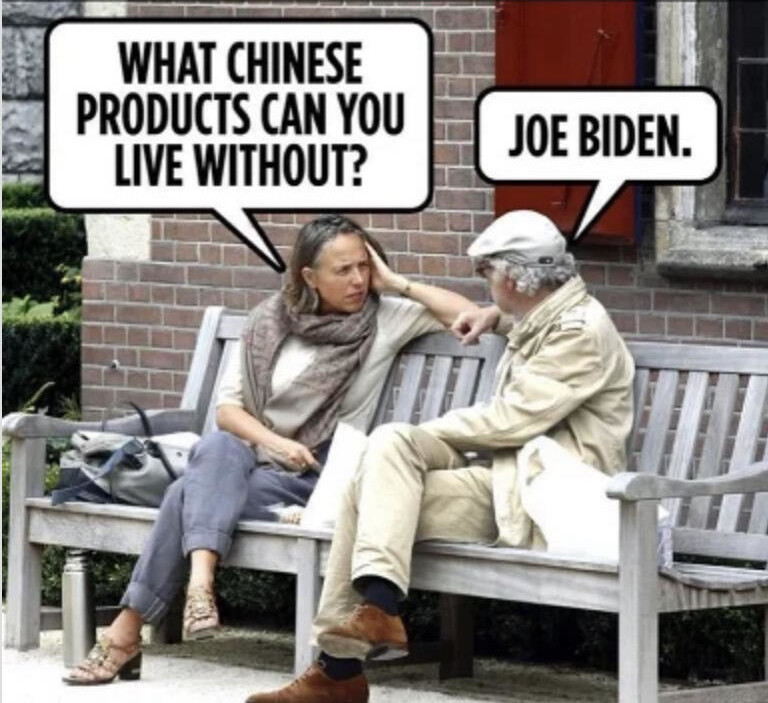