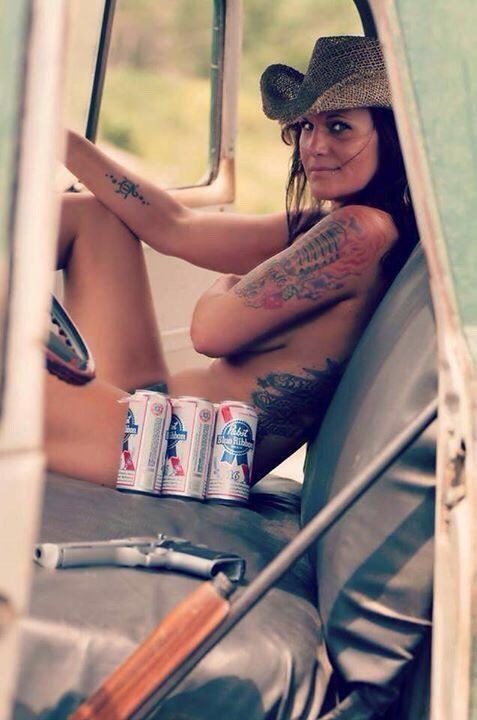 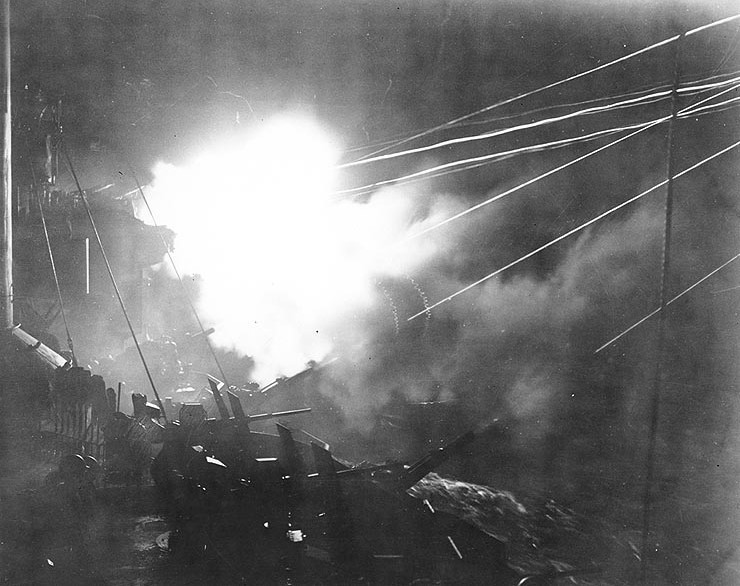 USS Boise (CL-47) shelling the coast of New Guinea in early 1944. Photo is dated 10 February 1944, but may have been taken during the bombardment of 25-26 January 1944. This view looks forward on the starboard side from the midship 20mm gun gallery. Note tracers, which appear several feet in front of gun muzzles. These from the four starboard side 5″/25 guns have a higher trajectory than the tracers fired from the forward 6″/47 gun turrets. Traces from the 6-inch guns appear to wobble slightly.

For those of you who are fact checking, I thought that the Boise would have 5″/38 guns too, not 5″/25’s but they had not been updated since she was in nearly constant action during World War Two.

Trivia Questions – what was the C-79?

The C-79 was a Brazilian-registered Junkers Ju-52/3m, of Sindicato Condor.

The aircraft was impressed and transferred to the USAAF in May 1942, re-designated C-79, and assigned to the 20th Troop Carrier Squadron. Aircraft was based in Panama, and was disposed of in December 1943.

Refitted with P&W R-1690 Hornets in modified DC-2 cowlings and the props look to be replacements too. The air-brakes were replaced with hydraulic brakes, a tail wheel was installed to replace the skid. All instruments and radio were replaced with U.S. equipment.

Schwerer Spähzug (s.Sp.) Artilleriewagen, a self-propelled railcar armored and armed with a 7.5 cm KwK 37 L/24 in a Panzer III Ausf N turret as well as multiple MGs. But when the P-47’s come in and trash the locomotives and the whole train derails, it would make for an interesting end.

The Pointy End of the Spear 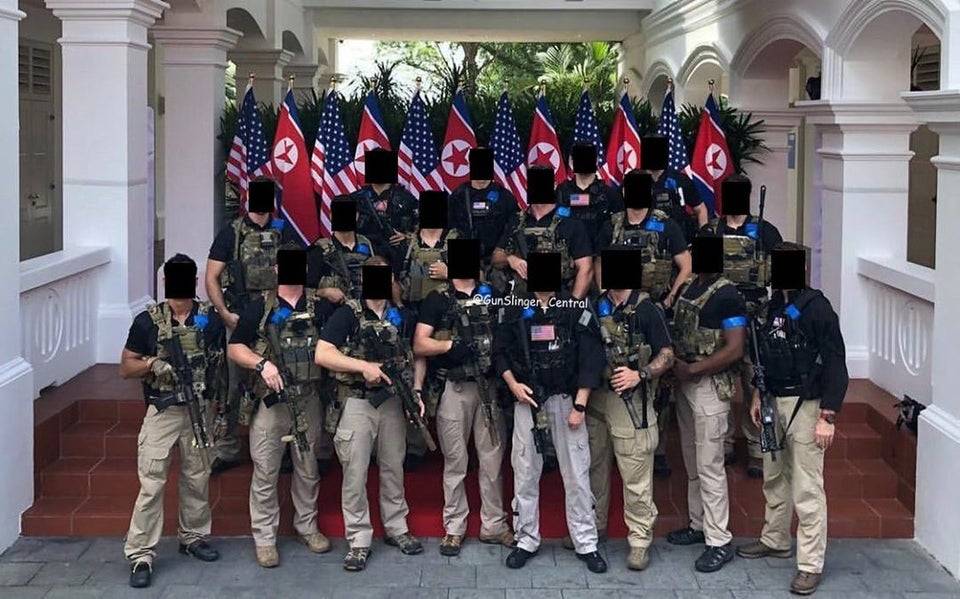 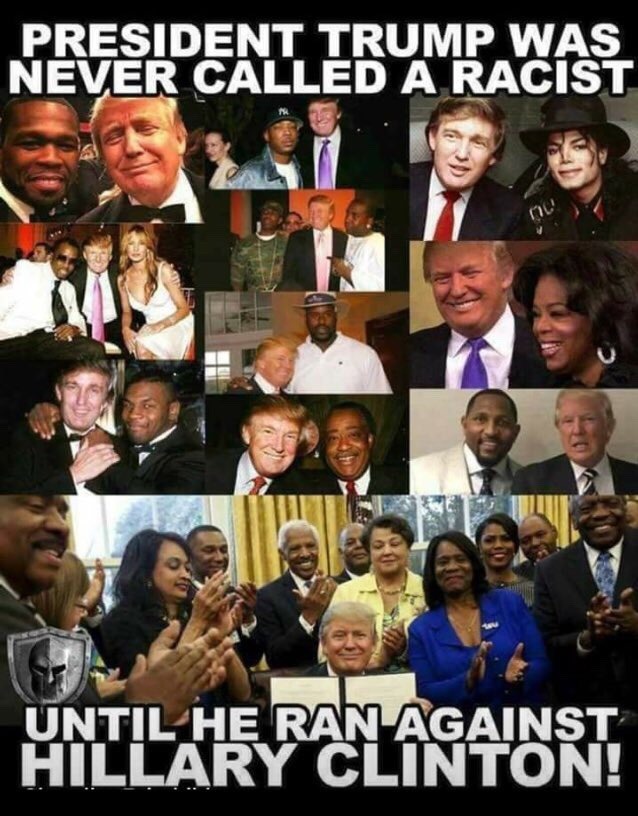 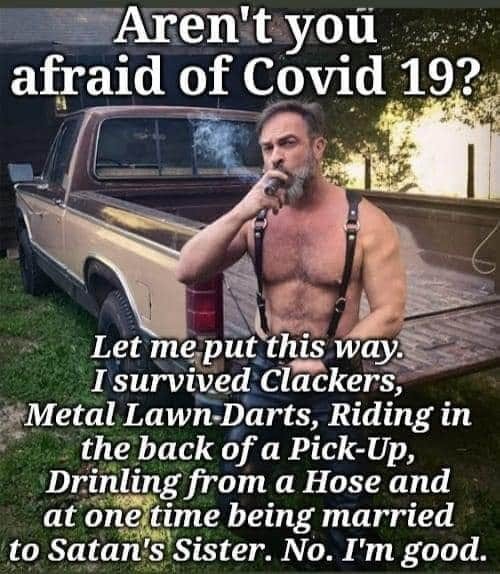 3 tips that can change your life: