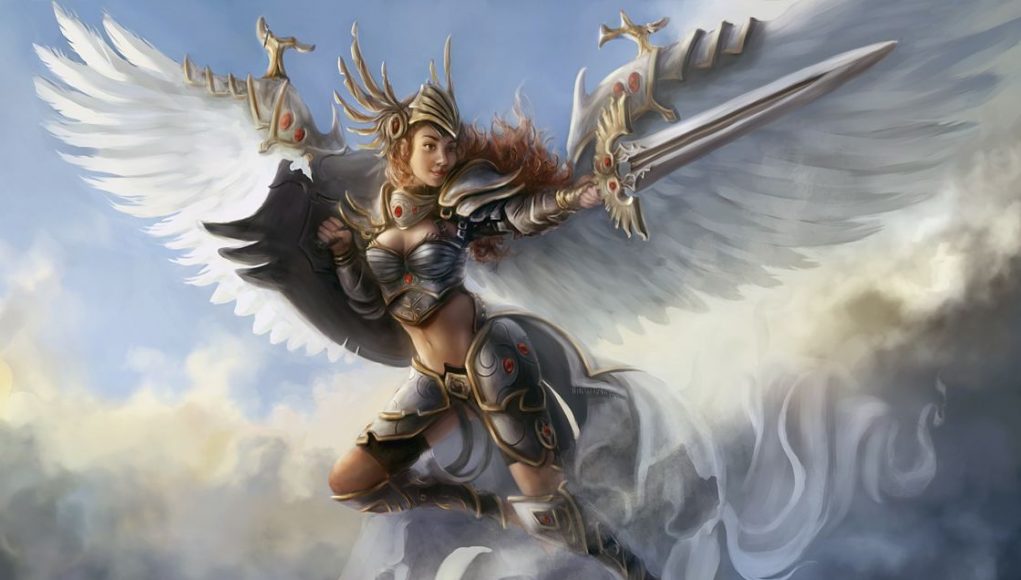 Modern male society is largely emasculated. There has been a concerted effort to do that since the 1960’s and when we look at the response people have to rioting and looting, I’d say that they’ve been largely successful. Look at the young men that universities turn out. Not all, but by in large – metrosexuals who are terrified of the very thought of drinking from an enemy’s skull. And what do women really think of that? Many have a difficult time finding a man – but there are a lot of biological males out there. 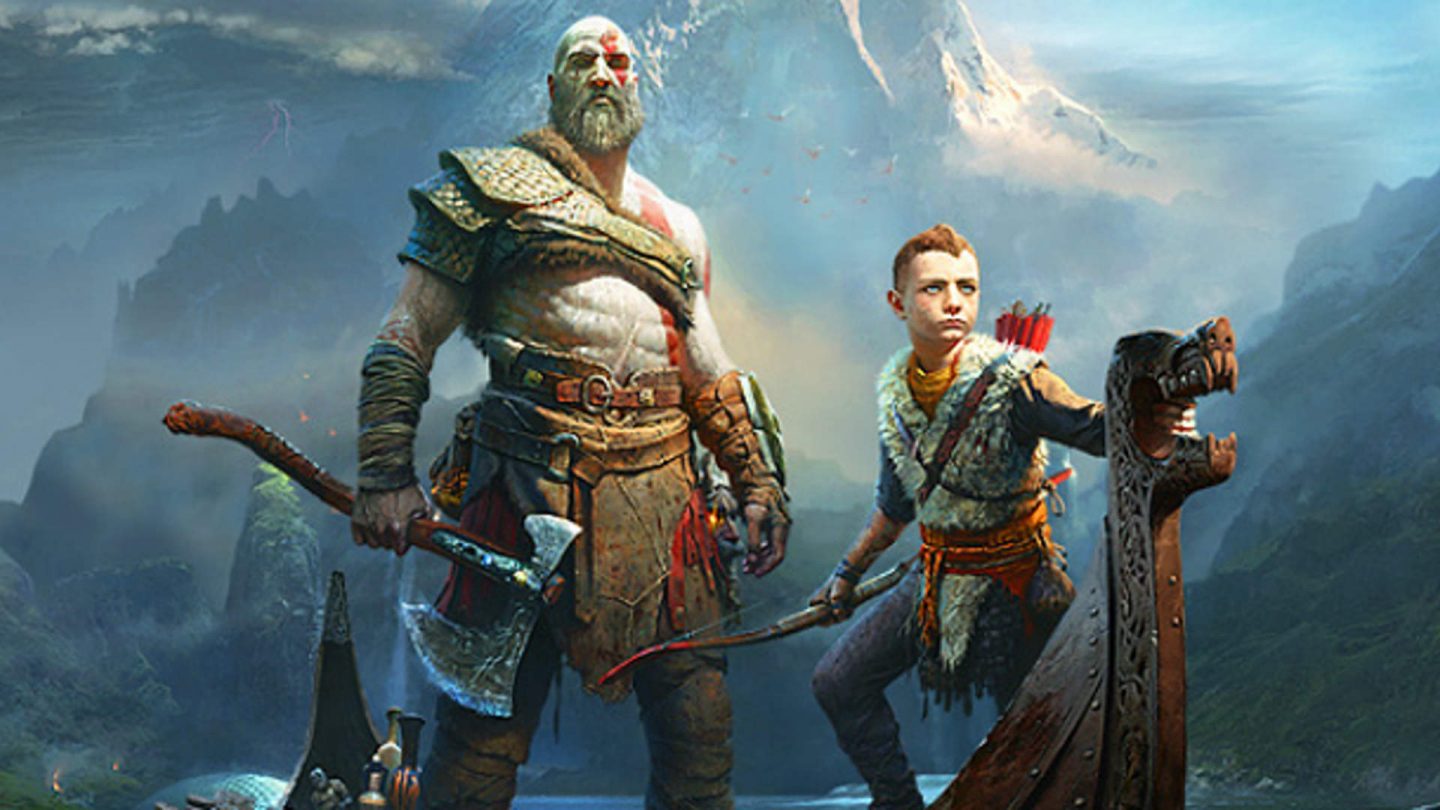 The trend needs to be reversed if we are to survive as a society.

I know that there are those of you who don’t believe that Valkyrie will take you to the Corpse hall when you die an honorable death (holding a weapon). But nobody is forcing you to believe one way or the other. Since few men die in battle (by percentage), the valkyrie business must be slow these days. 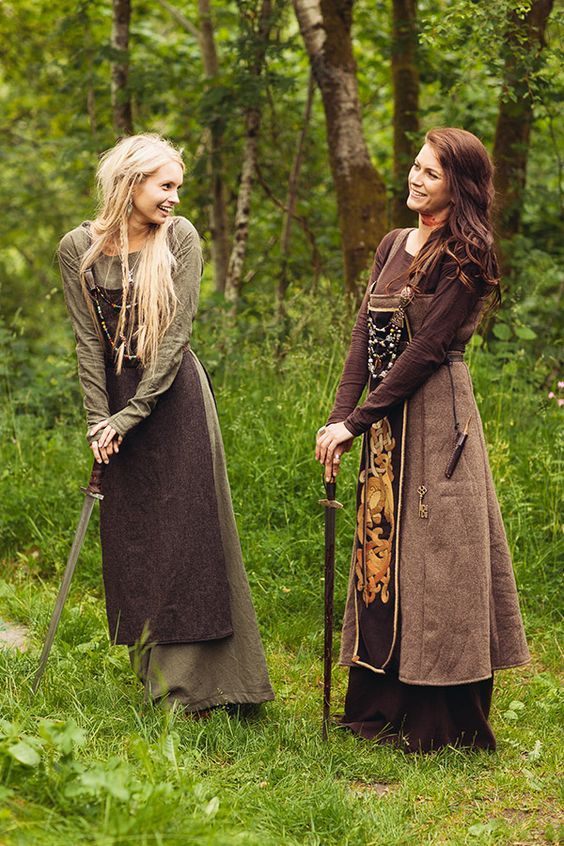 How many men call for a weapon to be placed in their hand at the moment of their passing these days?

Maybe Ed, Camperfixer and LSP can address the issue, but I’m concerned that there will be too many girly men and wimps in the Christian heaven. It’s unlikely that I’ll see the pearly gates, but if I do?  (back to the Saga of Bjorn) 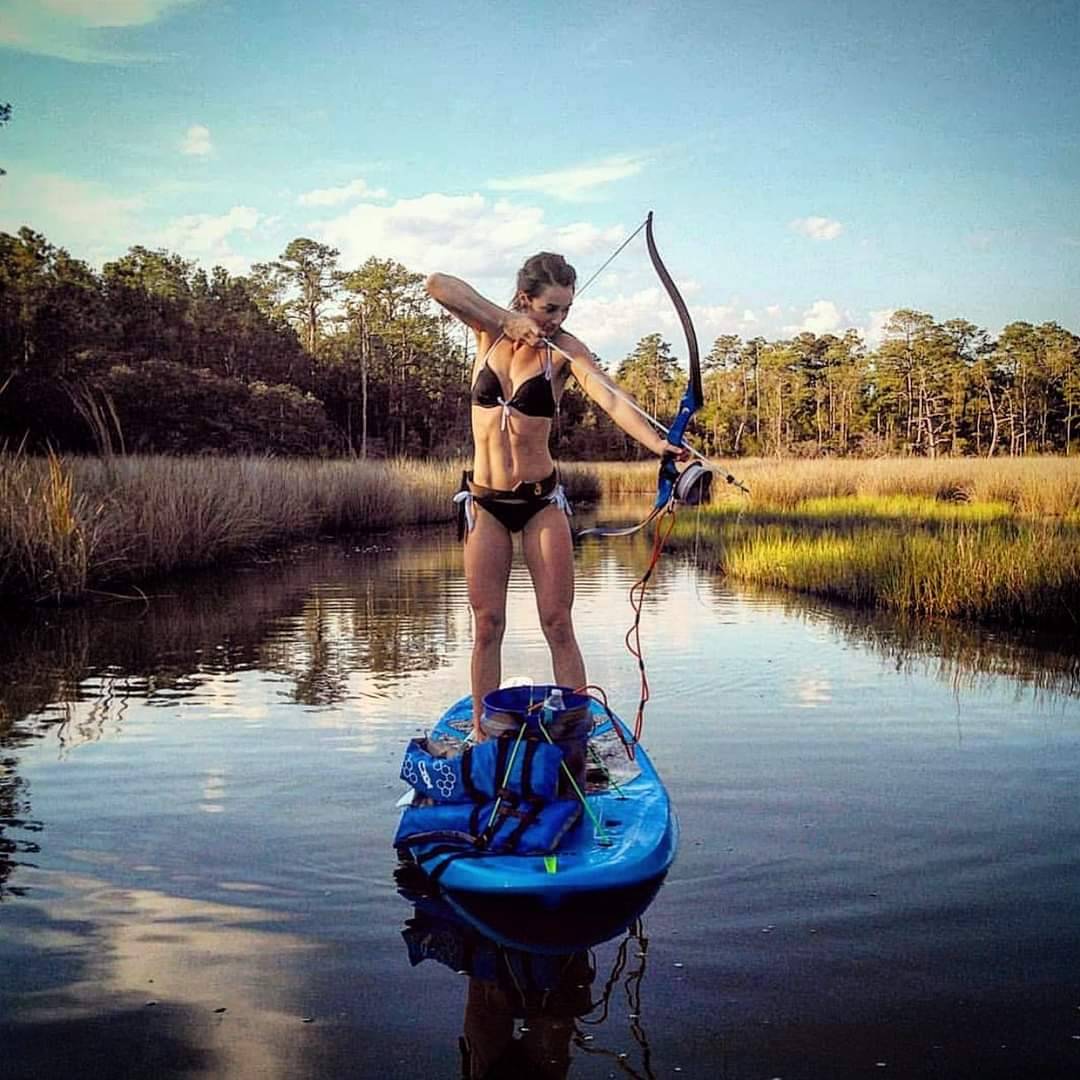 One of Odin’s Shield Maidens fishing in her off hours

In the Modern World, who is worthy of the Corpse Hall? 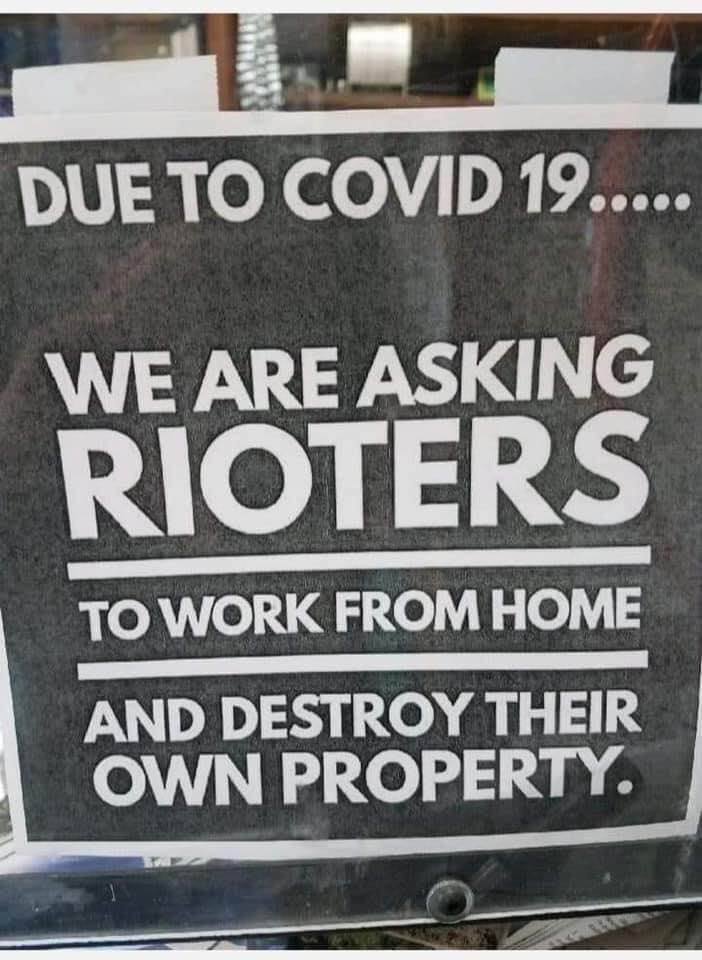 In our world, punks, petty criminals, arsonists and black lives have become the wolves? Really? It’s a little pathetic, wouldn’t you say?

Maybe the modern world has bred the warrior out of people? 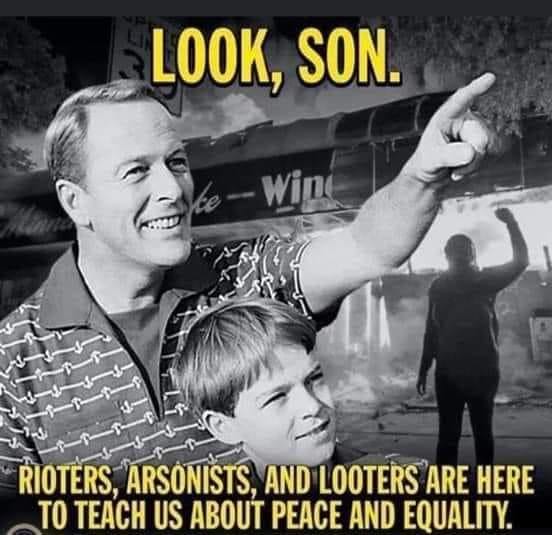 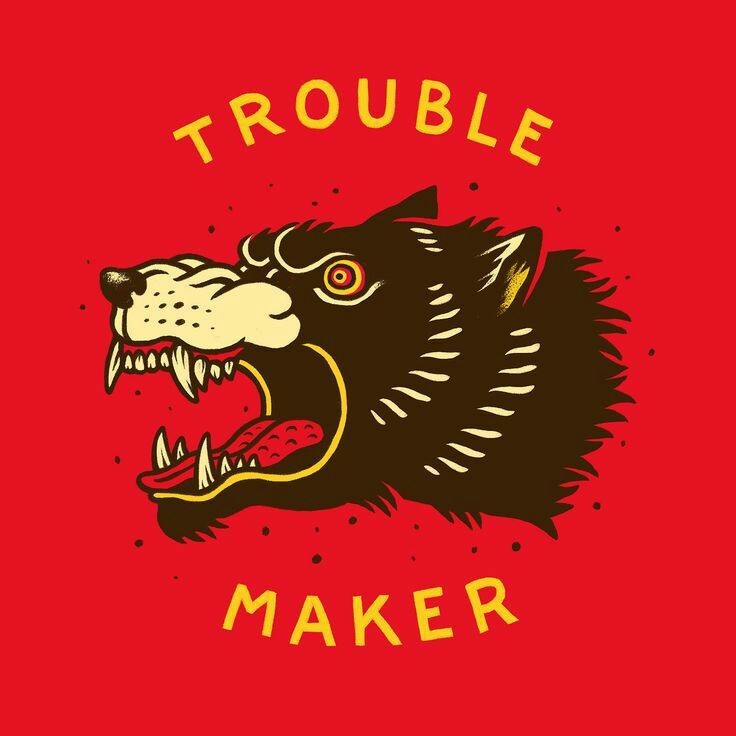 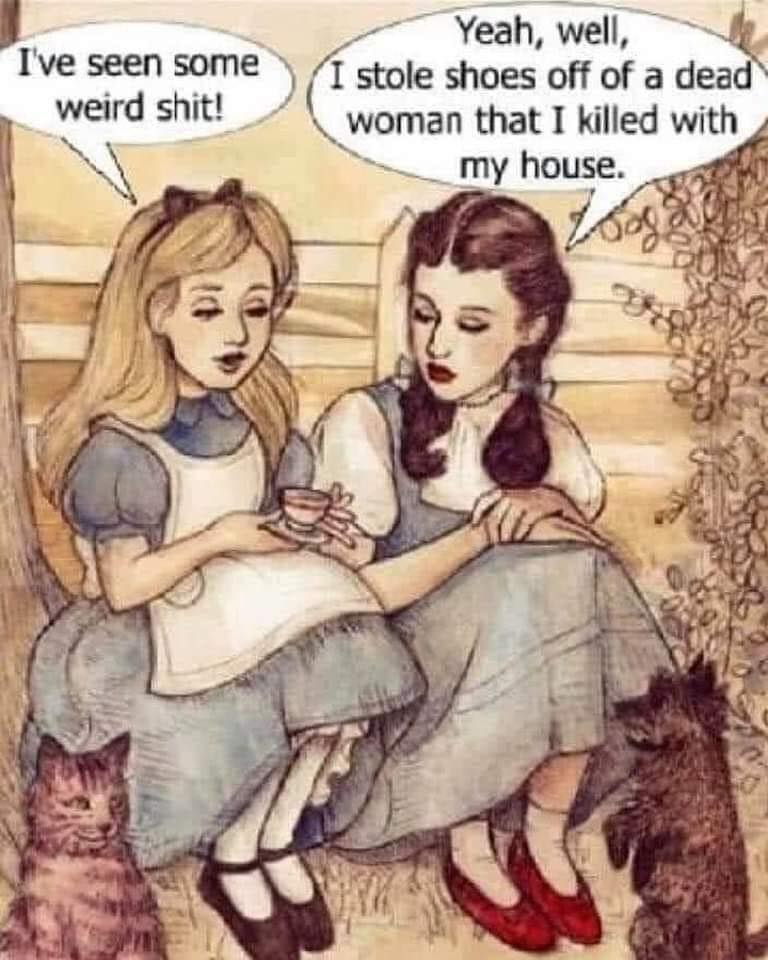