A Hive City or simply a hive, is a massive arcology, or self-contained city, that is home to millions or even billions of human beings loyal to the Imperium of Man.

There was a lot of talk about the time that the Green New Deal was rolled out (because we’re all dead if we don’t go along with it) about moving people into “hive cities”. The people at DAVOS have been thinking long and hard about this ($90 trillion) and about your future. Yes, this link was used on this blog yesterday. This is PART TWO of “settled science”. You can call it “applied settled science” if you’d like.

“Here’s one way to solve global warming: Spend $90 trillion (£59 trillion) over the next few years to redesign all the cities — as in all the cities on earth — so people live in more densely packed neighborhoods and don’t need cars.”

The art associated with this concept is always presented as described in attached graphics here. Nobody is armed, the place is run by racial minorities who are completely woke (Zion in The Matrix) and food is grown in vats or hydroponically. Bill Gates would seem to own the patents for vat grown meat so naturally, he’s jumping up and down to make this progressive dream a reality. 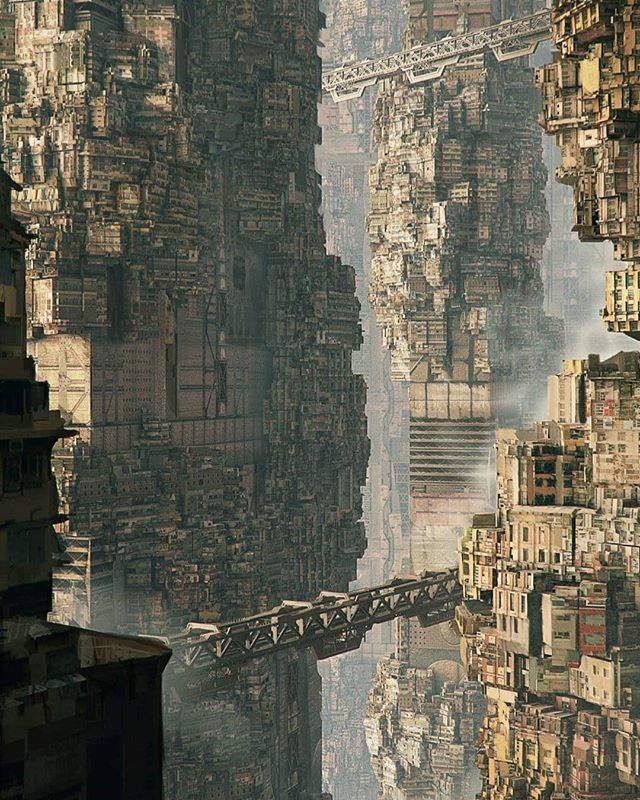 The oligarchs wouldn’t live in a hive. Likely they’d have villas with sprawling estates surrounded by high walls, staffed with guards known for their savagery, who are also cyborgs, and can’t turn on their masters. 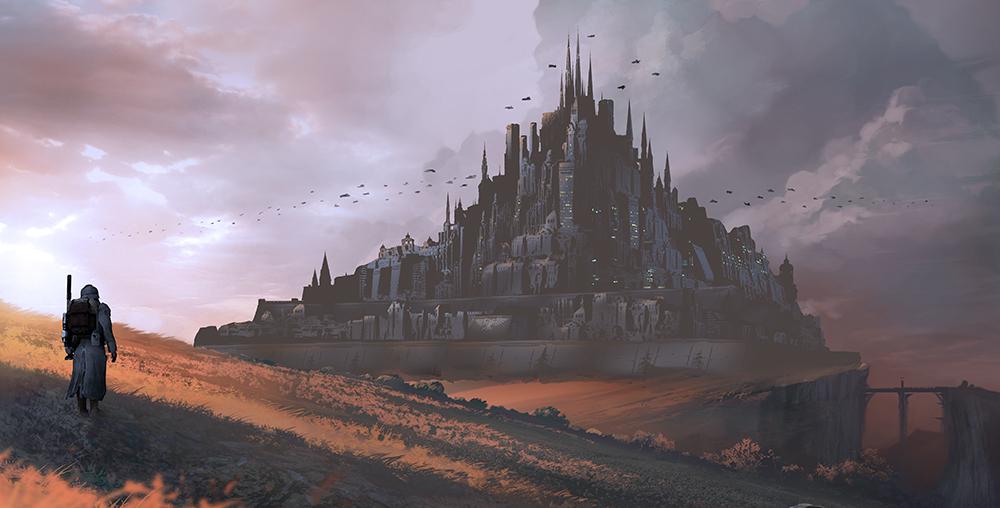 How can you enforce social order and wokeness without herding people into camps like that? It’s a challenge. The Plague was likely a study in the effort needed to keep people from traveling without papers/permission. You’ll also need censorship with only the currently acceptable version of events to be in the hands of the residents of the hive. (Farenheit 451, Amazon censorship)

Naturally when somebody reaches an unproductive age, they’re recycled (Soylent Green) as was recommended in ObamaCare. Wise people (death panels) would decide when you had outlived your usefulness.

Science Fiction has covered this topic so completely that it’s difficult to add to the art, but there’s a lot of sci-fi going on these days and it’s far from fiction.

You are stuck in massive concrete and metal structure about ten or twelve miles in diameter and maybe extending at its tallest point to just below orbit? With millions other people.

It’s deliberate. And if you listen to oligarchs, it may be necessary to save the planet from global warming/cooling/whatever.

Wokeness means control, of your ability to earn, to live, to travel, and most importantly to think. There is nothing more woke than a hive city.

The problem that the oligarchs have is transitioning people into hive cities from where they are. Actually building a hive city with distributive tasks and employment is not as simple as it sounds unless the citizens have no choice.

Two years ago, it was crazy fiction – bordering on the absurd. Today? What a difference a couple of years makes.