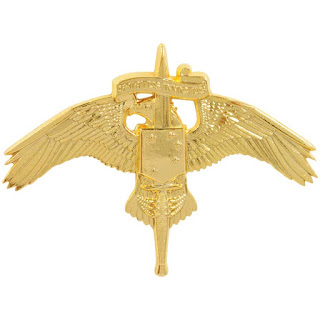 Facebook
Twitter
Pinterest
WhatsApp
The Marine Corps won’t be your daddy’s corps and it won’t be yours. There is a completely new vision for the USMC on the way. (Link)

The Marines are getting ready to confront China and it means eliminating all three tank battalions, bridging companies, law enforcement battalions, cutting back on MV-22 Osprey, attack and heavy lift squadrons, etc. Artillery batteries will be reduced from twenty-one to five, and infantry battalions will be reduced from twenty-four to twenty-one. The number of authorized F-35B and F-35C fighters will be reduced from 16 per squadron to ten. This means a reduction of 12,000 personnel over the next decade.
The rifle squads will be smaller. The 26th MEU was the first USMC unit to deploy with the fifteen marine squad model but they may be even smaller still. Think twelve.

“Infantry battalions will be smaller to support naval expeditionary warfare” and designed to support a fighting concept known as Expeditionary Advanced Base Operations — which will see Marines decentralized and distributed across the Pacific on Islands or floating barge bases.

Those are the planned cuts.
The Marine Corps wants a “300 percent increase in rocket artillery capacity” with anti-ship missiles. The Corps is eyeing a remotely operated rocket artillery HIMARS launcher that uses the Joint Light Tactical Vehicle paired with the Naval Strike Missile to sink ships at sea.