Name the US General

And if you can’t, you should reassess whether or not you should be reading this blog. 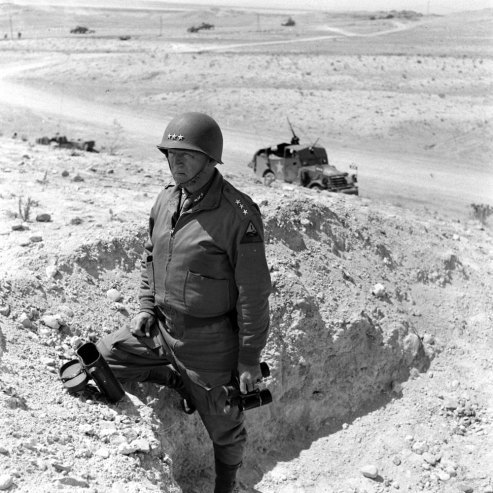 And where (which continent) is he standing? 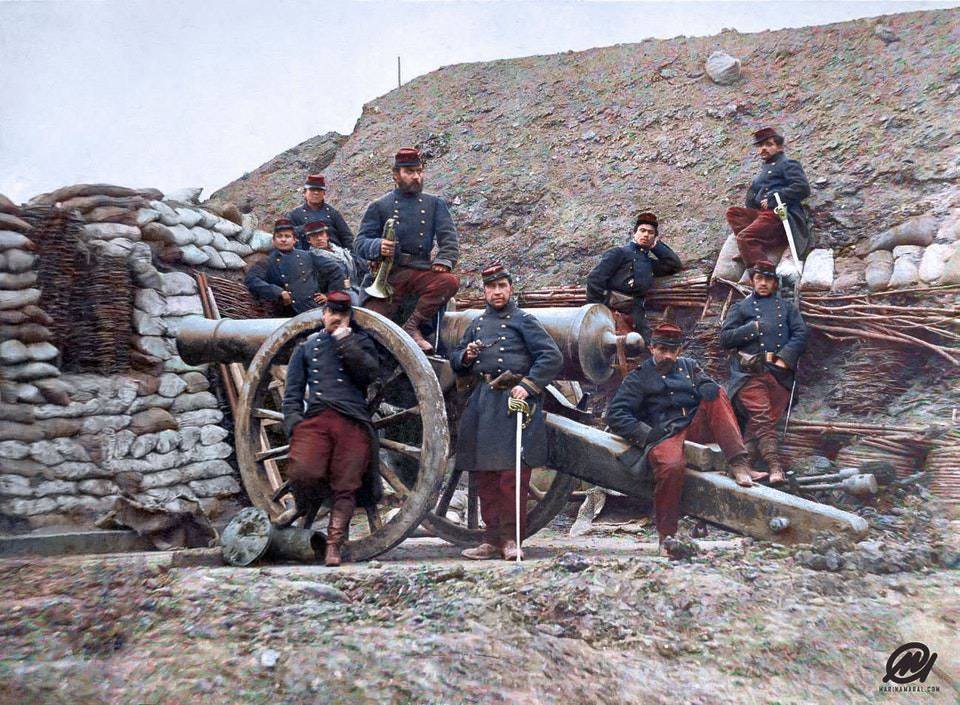 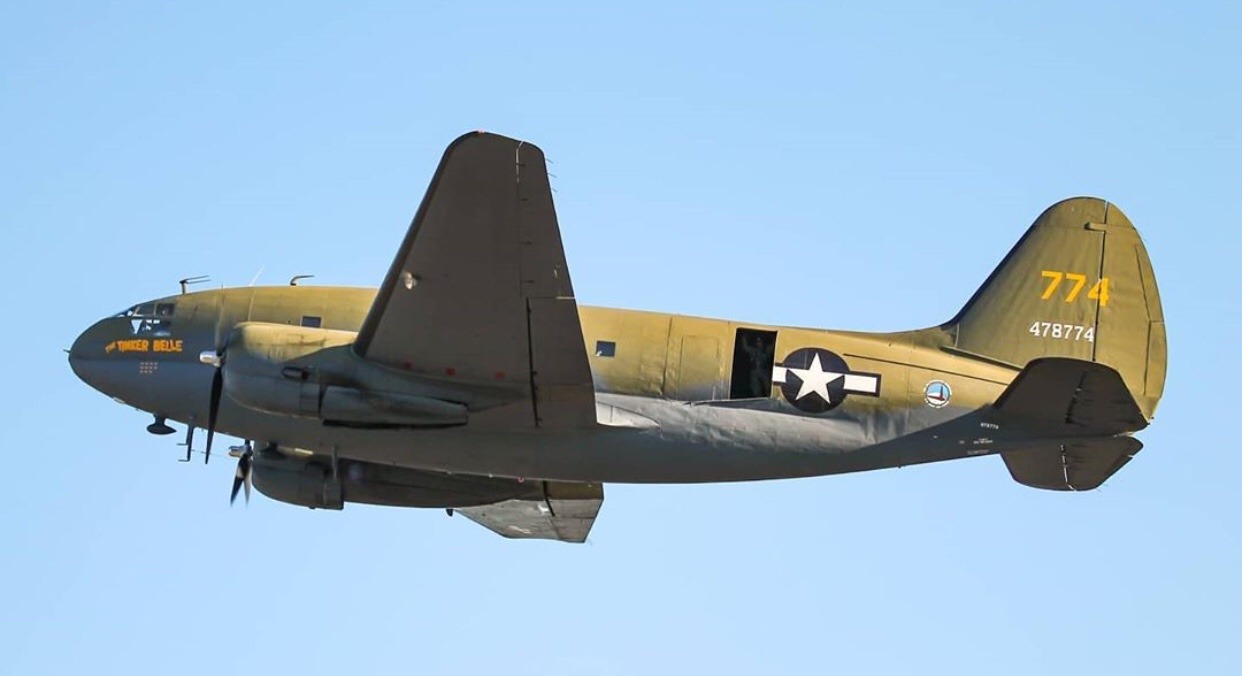 Bonus points: Do you see pasta in this picture? 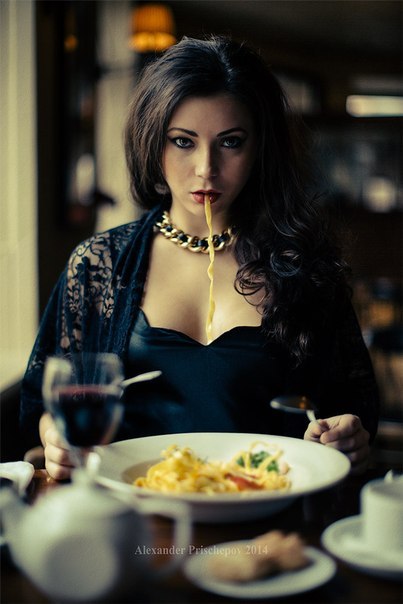 How do you feel?

About magazines stacked this way for a quick re-load? 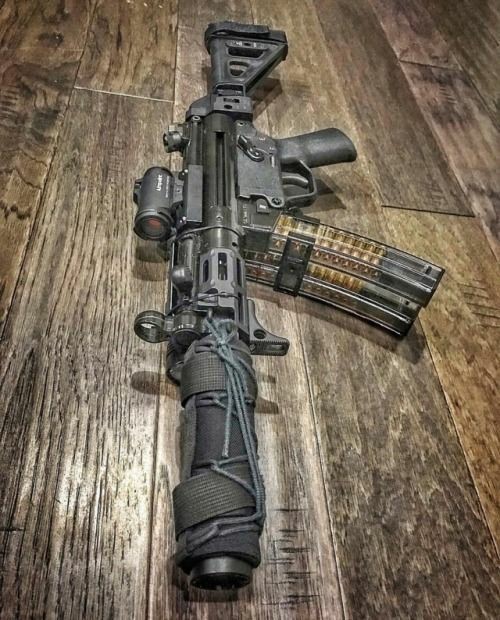 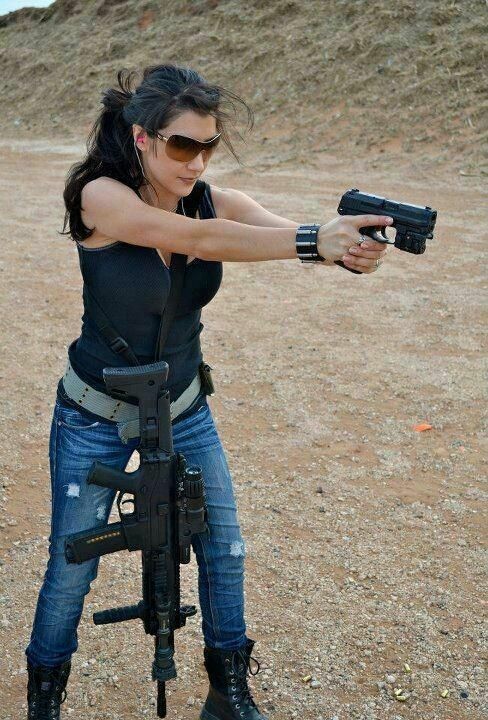 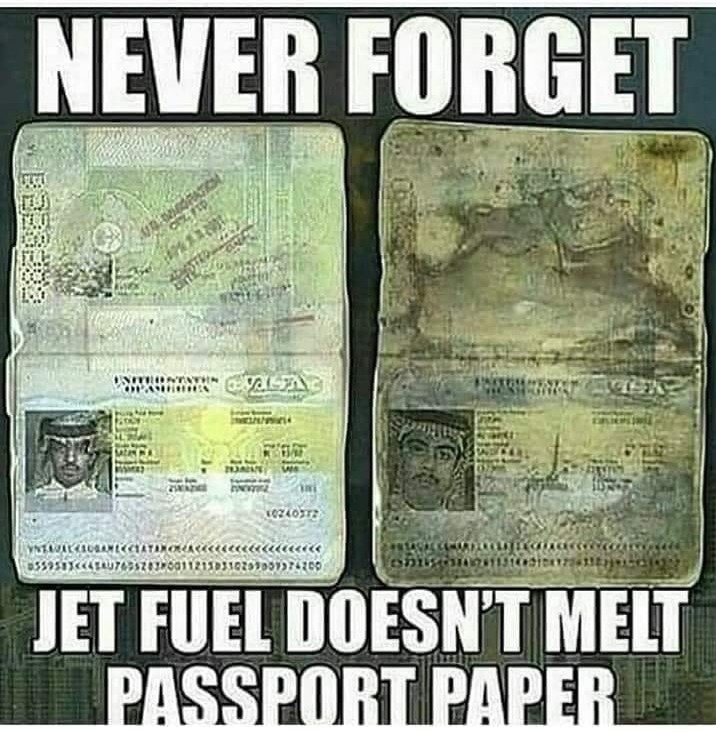 And for you haters, no, the US Air Force hasn’t been absorbed into the US Space Force (yet).

In a strong show of bipartisanship, the Senate Armed Services Committee lapproved its version of the National Defense Authorization Act with a 25-2 vote. It must still earn full Senate approval and weather a House-Senate conference before it becomes law, BUT this version of the NDAA has made four big moves that will improve Air Force capacity, capability, and posture for years to come.

The Air Force budget has grown by more than 30 percent over the last four years. The lion’s share of that has gone toward developing future weapons and a digital communications infrastructure, all the while hoping that Congress would fund additional combat platforms for the service. For those of you unfamiliar with the USAF budgeting process, this is how they work – they spend their money on personnel, upgraded housing, computers and new weapons and THEN ask Congress if they can have aircraft to go with it. The strategy is paying off, at least in part, with the Senate bill. It authorizes the Air Force to procure 12 additional F-35As and to take possession of six more F-35As formerly bound for Turkey. When combined with the 48 fighters proposed in the president’s budget, the FY21 NDAA will add 65  fighters to the Air Force TO&E.

The move to establish the number of squadrons that USAF asked for effectively thwarts the service’s stated intent to retire 17 B-1 bombers, 44 A-10 fighters, 16 KC-10 and 13 KC-135 tankers in fiscal 2021. If the Air Force is unable to save money by divesting those platforms and receives no additional funding to sustain them, it will have to reallocate funds from other areas like Research, Development, Test, & Evaluation to make its budget work.

Today, the active duty Air Force has 32 fighter squadrons. Ten are based in the Pacific; six are in Europe, and there is not a single fifth-generation F-35A squadron among them. You might ask where the F-35A’s were sent.

The Senate committee bill forbids the Air Force to remove F-15C air superiority fighters currently based in Europe, and encourages the Air Force to base F-35As in the Indo-Pacific region to deter, or immediately respond, to a hostile move in the region. So, the COMING WAR WITH CHINA.

To emphasize the need to prepare for a war with a peer competitor, the NDAA requires the Defense Secretary to recommend a minimum number of bombers that would give the Air Force the long-range, penetrating strike force it would need to hold the heartland of a peer adversary like China at risk.

LTGEN George S. Patton, US Army, North Africa, after getting his third star.

There is no pasta in the picture.