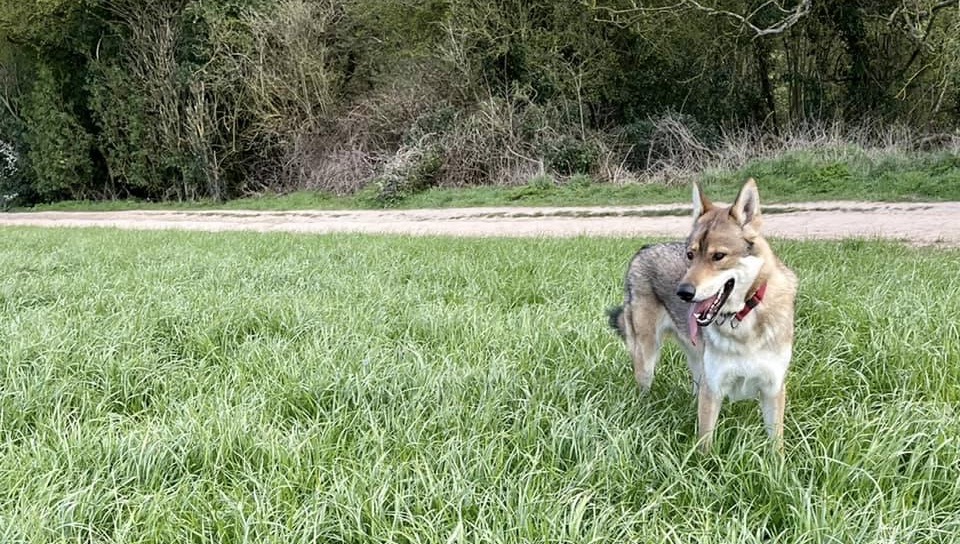 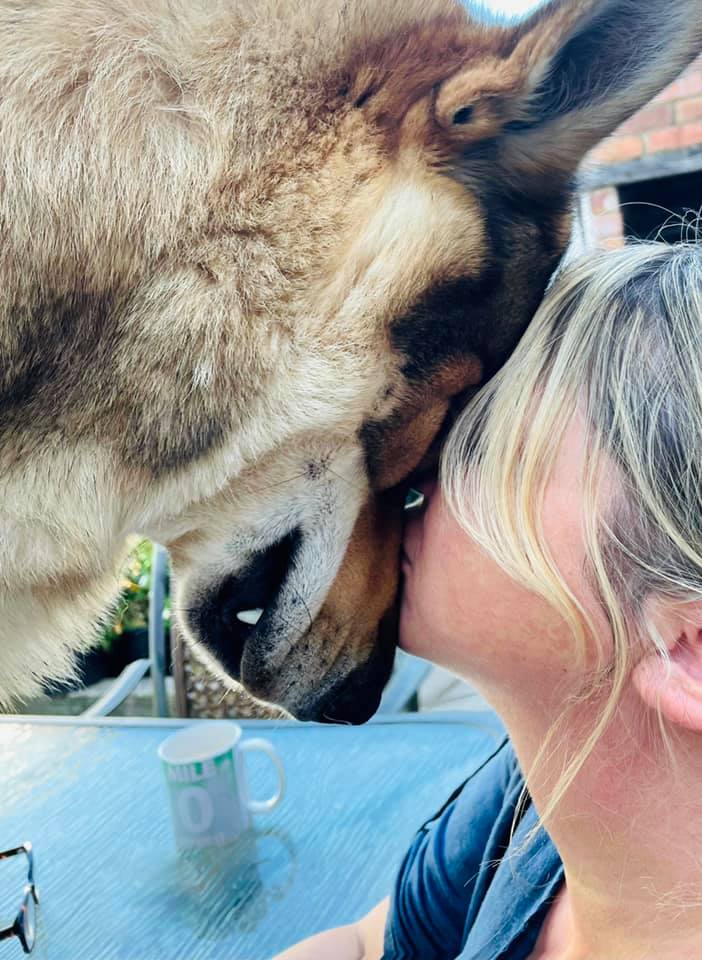 Our fellow blogger, Jules, who is also a good friend of mine, has a Wolfit (wolf-dog) named Tex. This is what has been going on: 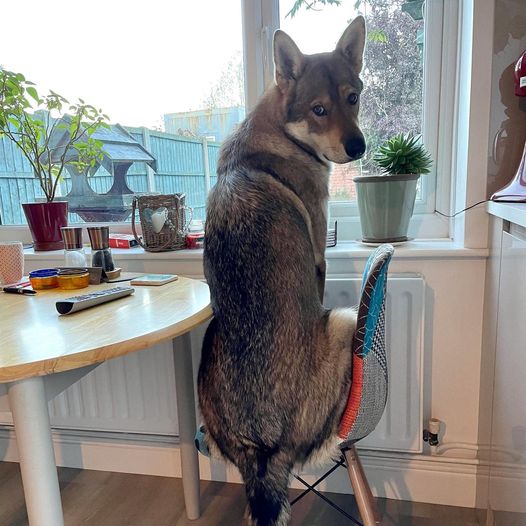 (from her Facebook post) My beautiful Tex has been going through hell this Easter and ended up in hospital for a few days and I nearly lost him. He has today been diagnosed with Addison’s disease so I’d be happy to hear from anyone who has a pet living with that. He’s still very poorly as he’s had a nose bleed for 4 days which is another issue that may or may not be caused by his recent crisis. He’s not out of the woods yet by a long shot but hopefully, once they get Addison’s under control he can be treated for the nose bleed. I love him so very much and anyone with a pet will know what the family is going through with this. 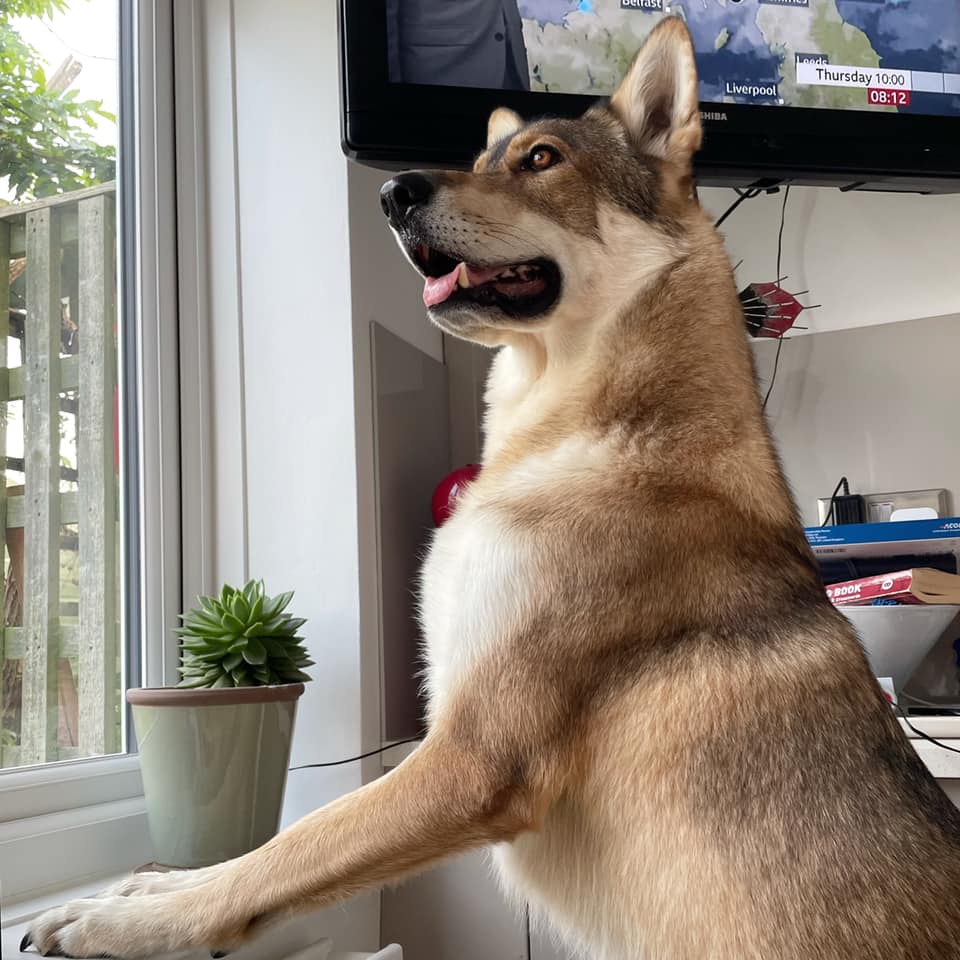 There is a story being circulated wherein the Russian Navy seized a Ukraine Navy Stenka class patrol boat. Project 205P Stenka is a variant of the Project 205 Osa-class missile boat. The Stenka used the hull of the Osa class and had a slightly larger crew. This is a picture of the boat that they ‘seized’, severely damaged in the first days of the war. The Russians are stretching to find positive headlines. 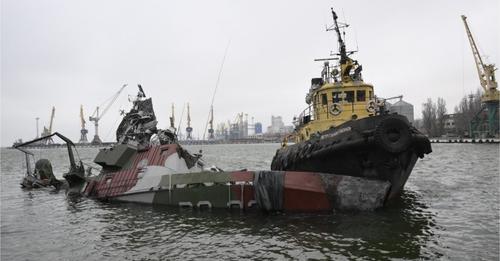 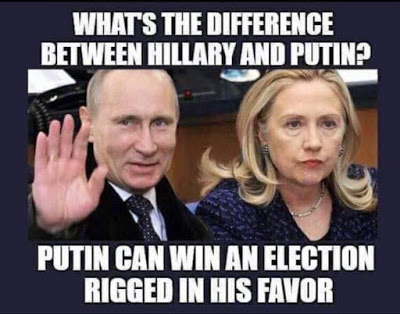 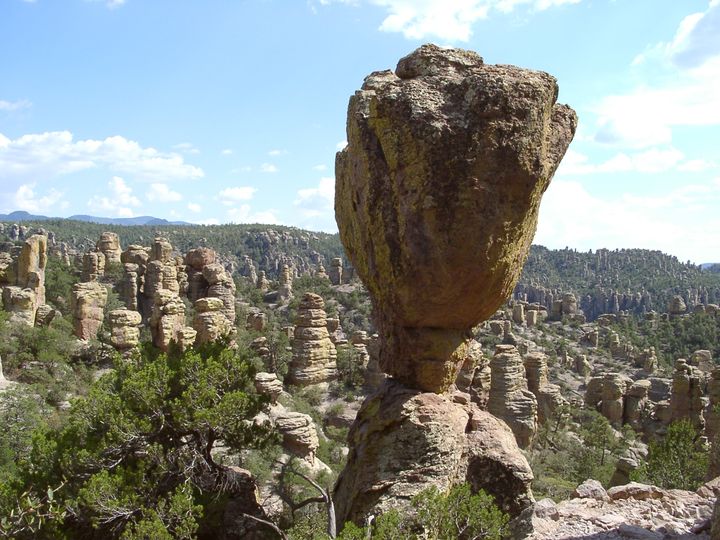 Arizona’s next national park – the Chiricahua National Monument. I’m not anti-national parks, but I’d have preferred it if Arizona could have claimed it as a state park — but as with a lot of things in Arizona, it was sited on Federal land. 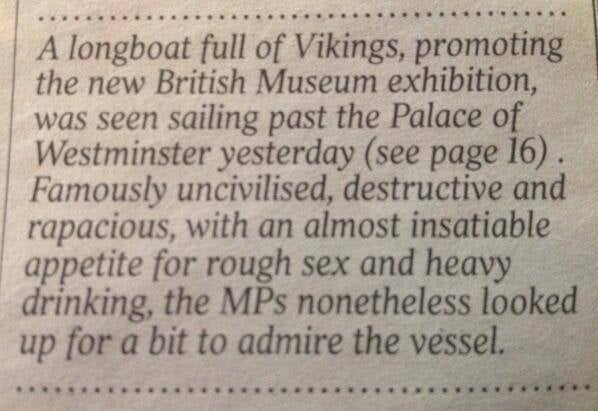