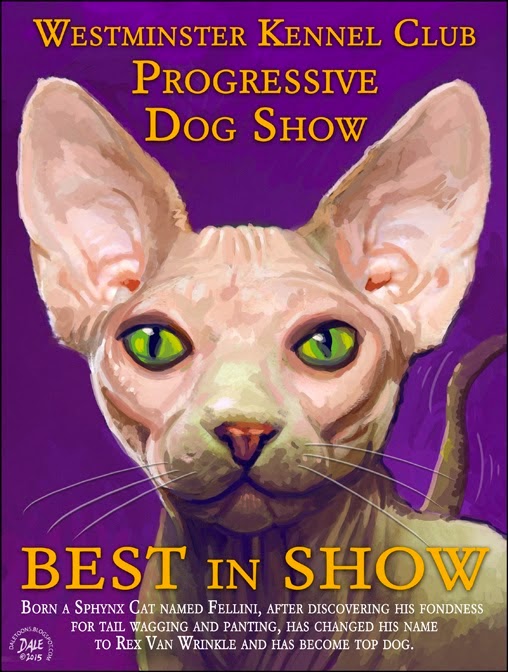 * It will be stonewalled – Rep. James Comer (R-Kentucky), the lead Republican on the House Oversight Committee, has introduced House Resolution 1243, to require President Brandon to hand over documents related to the Biden Crime Family’s international business schemes and alleged influence peddling.

The resolution, says Comer, ensures the Oversight Committee receives important information needed to conduct oversight of the Biden family’s international business deals before, during, and after President Joe Biden’s tenure in public office.

Rep. Comer: President Biden’s family peddles access to the highest levels of government to enrich themselves, often at the expense of U.S. interests. We need to know if President Biden has received a cut from these shady foreign business deals. If President Biden or his immediate family has, that is a national security threat and he may be compromised. We’ve repeatedly called on Biden’s Treasury Department to provide answers, but they are stonewalling congressional oversight. We must pass this resolution to compel President Biden to hand over critical information about the Biden family’s international business schemes. Americans deserve transparency and accountability.

Under the Brandon regime, the Treasury Department changed its policy for releasing Suspicious Activity Reports (SARs) to Congress under the Bank Secrecy Act. According to media reports, Hunter Biden and other Biden family members have racked up at least 150 SARs related to their foreign business deals.

* Why are people so upset about Rings of Power?

The day arrives, with much trepidation and wild promises. You see the cake. It’s a beautiful tiered confection of frosting and fondant, the whole nine yards. You cut into it. You take a bite only to discover that instead of flour they used sawdust. You say ‘Hey, this is awful.’ They reply, ‘What do you mean? It’s got sugar. It’s got cocoa powder. It’s a chocolate cake! Just like we promised! You want to have five more just like it don’t you?’ You say, ‘Hell no, this cake sucks.’ They say, ‘But all these reviews say it’s a good cake!’ You say, ‘But it’s awful, it’s made with sawdust.’ They say ‘But some of the chefs who worked on it are women! And some are colored people/people of color! We pride ourselves on the diversity of our kitchen!’ You say, ‘It still doesn’t taste good.’ They say, ‘That’s very bigoted of you not to like our cake.’ You say ‘I was promised a chocolate cake, I just wanted a chocolate cake!’ They say ‘It is a chocolate cake, what are you so unhappy about you creepy homophobic racist?!’

And that is why Tolkien fans are upset about Rings of Power.

* File it under FJB – Mr. Brandon “took a booming economy without inflation and turned it into a high-inflation bust in a little more than a year. His war on fossil fuels has driven gasoline, oil, natural gas, and coal prices sky-high — ditto for food prices on grocery shelves. He can’t even get proper baby formula on store shelves. He has spent massively, raised taxes, and launched the biggest regulatory assault on business we have ever seen. Real wages for working folks have fallen steadily.”

* Cannon Fodder (h/t Claudio) Being conscripted in the Russian (or formerly Soviet) Army during time of war was never an option that led to a long and prosperous life. Conscripts never became zampolits (political officers) or party apparatchiks. They were the most expendable of people. Now that Wagner Group is recruiting from prisons, they seem to be even more expendable. Who thought that ‘more expendable was possible?

(RFE/RL) Relatives of inmates in prisons in the St. Petersburg area told journalists that Vagner representatives came to these facilities and offered inmates the chance to volunteer to go to war. In return, they were promised 200,000 rubles ($3,300) and freedom if they fought in the conflict for six months. On the night of July 6, according to Istories, the first group of about 40 inmates was taken out of Yablonevka, one of the prisons. On July 25, it reported the death of at least three of them.

At Stalingrad, the Soviets would force punishment units to charge German positions unarmed to oblige the Germans to expend their ammunition on these doomed puppets (обреченные марионетки). So there is some precedent. 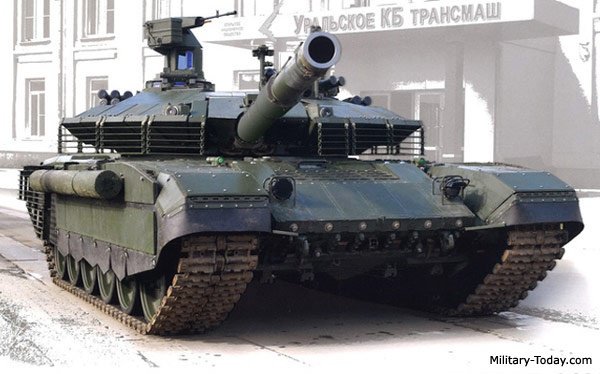 The T-90, now in American hands, is essentially a T-72 with a new turret and an updated 125 mm 2A46 smoothbore main gun, married to a 1A45T fire-control system. The engine is supposed to be better than the T-72’s That all remains to be seen. The ammunition will be tested as will all the other components of the tank but I expect that I know what the verdict will be. The thing is a piece of crap when compared to its Western counterparts.

The Russians also have the T-14 Armada. It’s their latest and greatest. They’ve built a dozen or so, but they kept them out of parades because they break down. None of them were sent to Ukraine to be captured and carted back to Aberdeen Proving Ground. 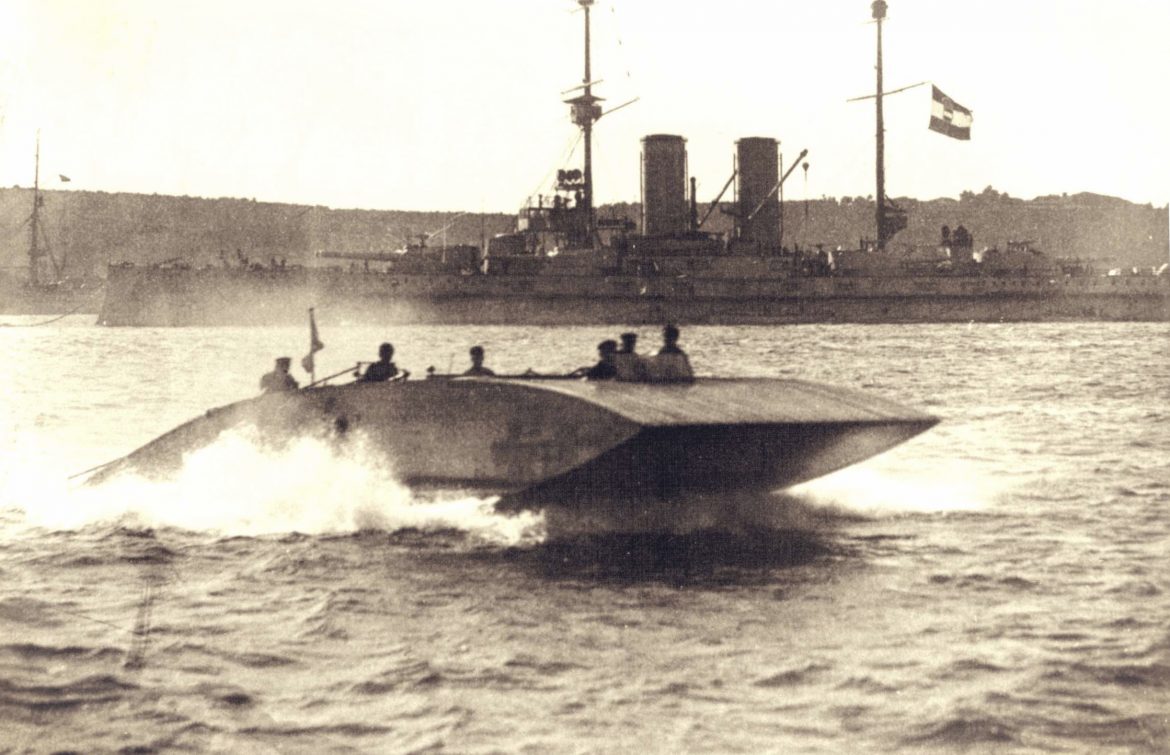 Captain Dagobert Muller von Thomamuhle (1880-1956), of the Imperial Austrian Navy, besides being a commander and flotilla leader of destroyers and torpedo boats (1904-1918), was also an accomplished inventor and engineer. Besides setting the world depth record for a “non-armored” diver (64 meters), in 1910, he also designed mechanisms for dropping torpedoes from aircraft, directional controllers for torpedoes (making them the first “guided” torpedoes), and invented the photo-electric switch, in 1916, patenting the device in 1924.

In 1915, he designed, built, and successfully operated THIS weird craft, a high-speed torpedo boat (to be armed with 2 rear-dropped torpedoes), powered by 5 aircraft engines, reaching a speed of 32.6 knots. What’s so amazing is that 4 of the engines powered 2 propellers, while the 5th created and directed air downward, UNDER the craft, creating what’s known as “surface-effect” or “air-cushion”…The world’s first functional rigid-hulled hovercraft!!! These photos are from his machine’s first test run, September 2, 1915. 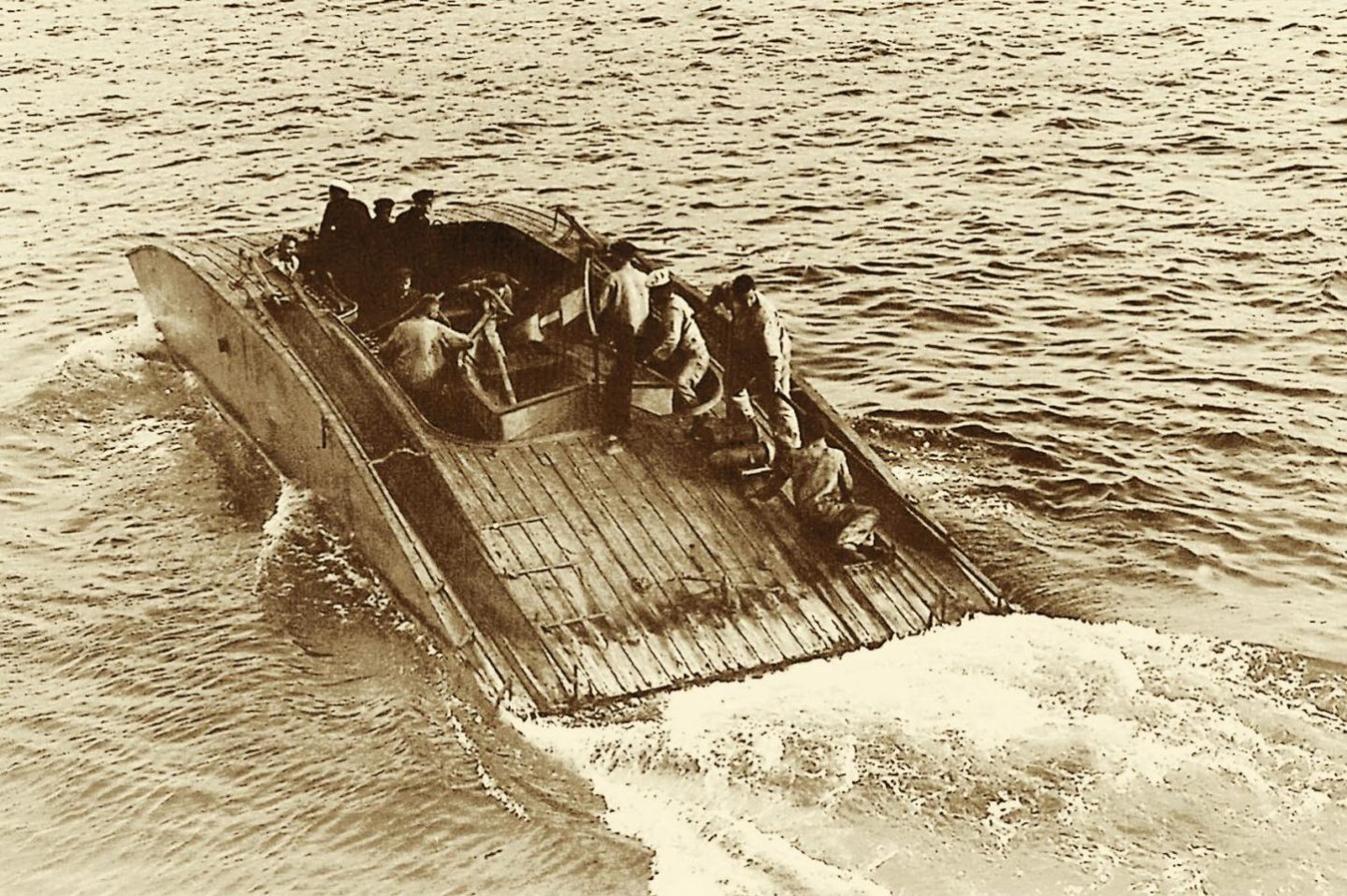 Less amazing is that the less-far-sighted Imperial Navy decided not to fund or further develop the new craft, as those 5 engines could be used in 5 fighter planes, instead. Hovercraft would not be introduced into military service until the beginning of the 1960s, almost a half-century later.

Memes of the Day 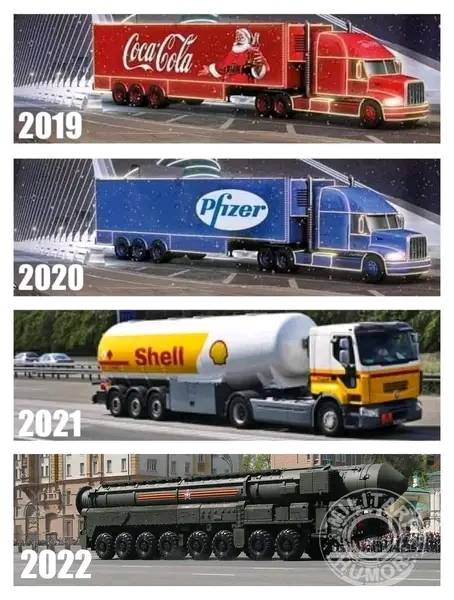 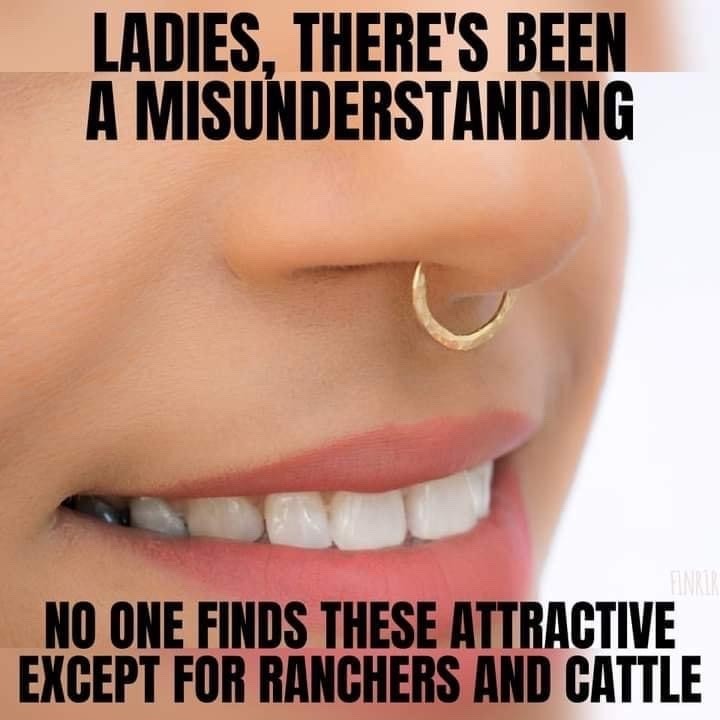