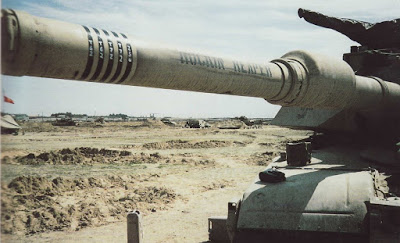 The Face of War

(link) The War in Afghanistan has gone on a very long time. Revisit this old blog post from September 1, 2012 if you’re so inclined. People like The Butt Guy rotated through the war as a duty driver while a commissioned (reserve) officer to earn his “veteran status” in his quest for higher political office.
There were a lot of men and women who were killed and many more including my son-in-law who returned from Afghanistan 100% disabled. I’m not suggesting that the war was or is a cake walk for many people. But it certainly was a way for a lot of rear echelon people to collect the odd campaign ribbon and check a box. That should not have been/be the case for our longest war.
I’ve heard a lot of criticism for President Trump in his desire to withdraw – pardon me while I butt into line in the chow hall at Baghram and scoop up some turkey, gravy, stuffing, a biscuit and a slice of apple pie. But it’s time.

EXTRA – This just in – The source of the Wuhan Coronavirus and the plague of locusts that have hit China have been found to be “Poxing” by our own fellow blogger, Fredd. Anyone who reads his blog knows that he’s been throwing down a ‘pox on this’ and a ‘pox on that’. Apparently this time his ‘pox on China’ finally worked.