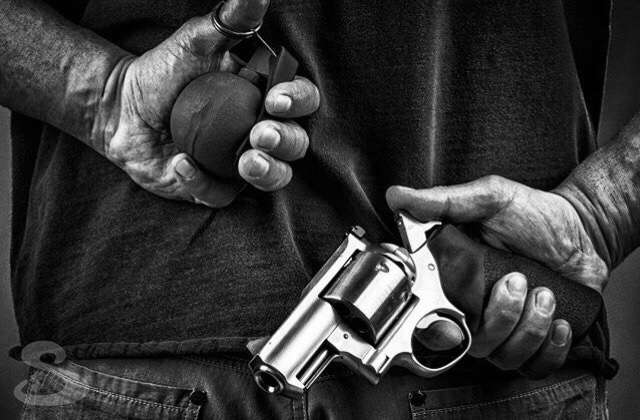 (link) Even as the socialists inside the Beltway take steps to take your firearms rights away, South Dakota is taking steps in the other direction. These measures make South Dakota the 11th best when it comes to Second Amendment rights.

South Dakota Governor Kristi Noem signed three pro-Second Amendment bills that bolster the right to self-defense in the state last week. These measures are set to go into effect on July 1, 2022.

Senate Bill 195 strengthens the state’s current Stand Your Ground law. It does so by mandating that the party aiming to overturn the immunity that the law establishes assumes the burden of proof. Under these circumstances, this party must provide clear and convincing evidence.

House Bill 1162 provides an update to the definition of what constitutes a “loaded firearm” per South Dakota law. Under this updated definition of “loaded firearm”, a firearm is only loaded in the case that a round is chambered. This update allows for more convenient methods of storing firearms in an “unloaded” manner, while still maintaining usefulness in defensive gun use cases when seconds count.

Senate Bill 212 lowers the costs of South Dakota carry permits to $0. Under SB 212, individuals who desire to take advantage of South Dakota’s reciprocity agreements can now do so without having to pay a de facto tax on their right to bear arms.

In order of firearms rights: 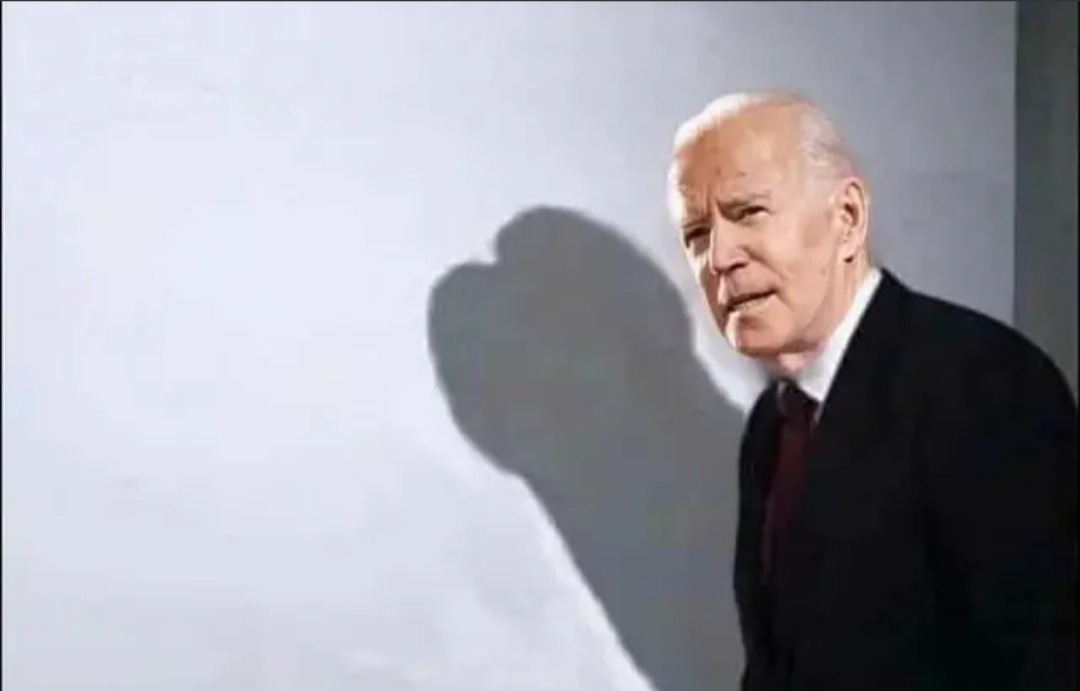 This photo, released by the White House, I guess, proves once and for all that Joe Brandon is not a vampire.

Truth at the Front 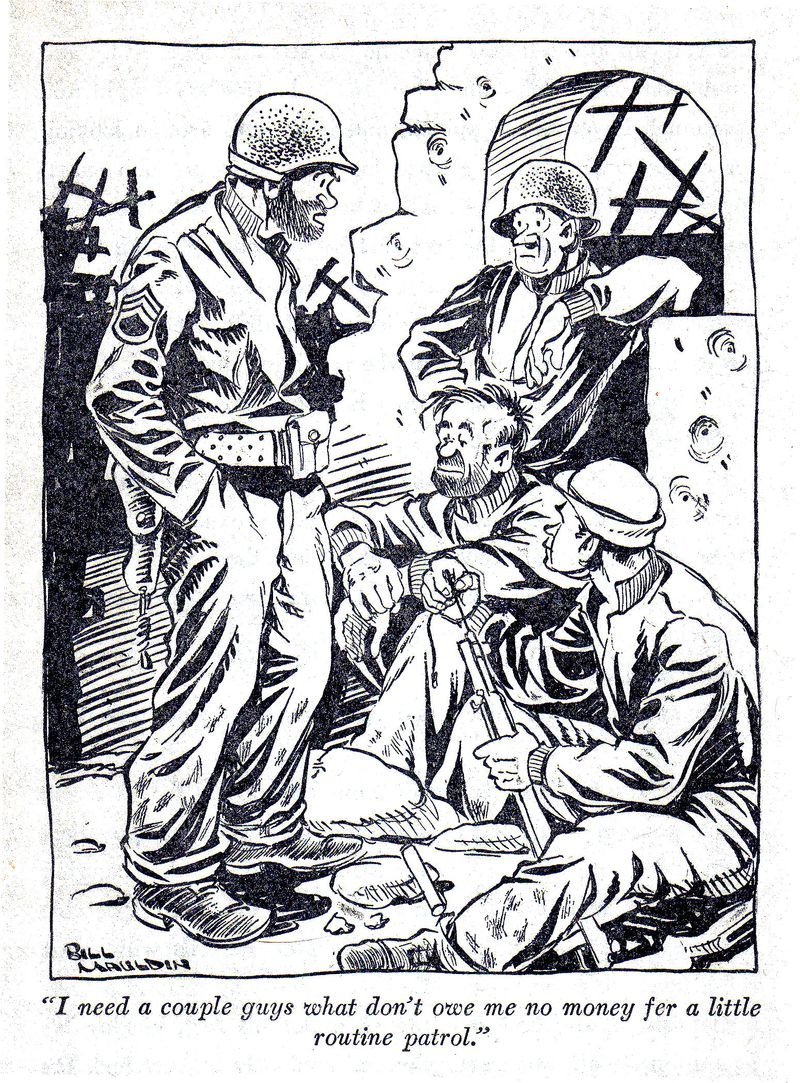 True in all wars. It could even be a Russian starshiy serzhant on the Ukraine Front. 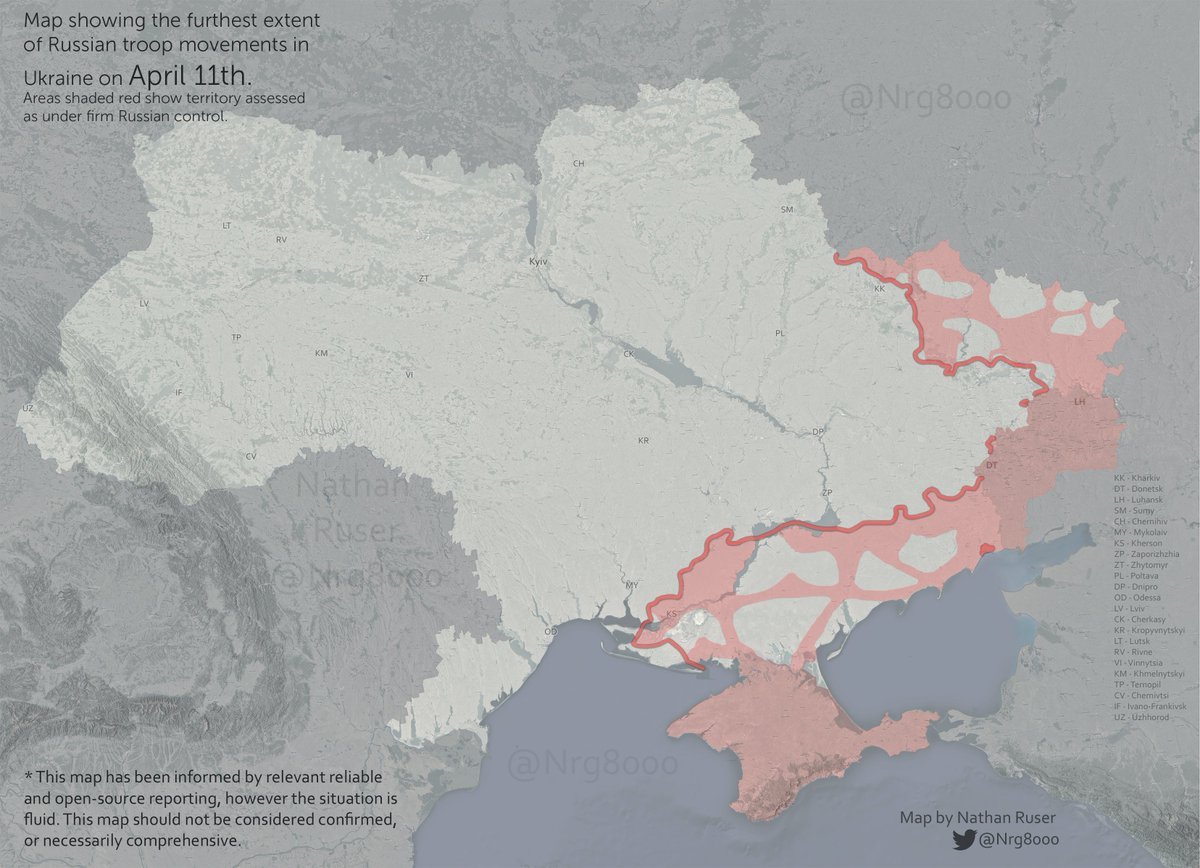 This is yesterday’s Ukraine Map showing areas of Russian control. Neither side has made gains near any areas where there have been clashes. The only change since last Friday is a town in Kherson that was captured by Ukraine.

The Russian Army is preparing for a defensive period, in many cases digging elaborate trenchworks. I have been asked about a “second Battle of Kursk” as the Russian units that were shattered over the past six weeks are reformed. Not in the foreseeable future.

After World War II, the southern part of Mongolia was annexed by China, becoming the Inner Mongolia Autonomous Region. Since that time, the Chinese Communist Party (CCP) has gradually eroded the culture and independence of the region’s ethnic Mongolian population.

Outer Mongolia, also known as Mongolia is sparsely settled – but wait. Millions of Han Chinese from the PRC have begun to immigrate into Mongolia on the Russian Southern Border to reclaim historically Chinese land. Gee, I wonder what’s up with that? In 1992, they dropped the “People’s Republic” from the name of the country…and have held democratic elections.

China has supported Mongolia’s application for membership in to the Asia Cooperation Dialogue (ACD), Asia-Pacific Economic Cooperation (APEC) and granting it observer status in the Shanghai Cooperation Organization. I’m sure once there are enough Chinese civilians there, something will trigger a requirement for Beijing to send the People’s Liberation Army in to secure their very lives, and they’ll set up camp right there across the border from the Russian Siberian oil fields.

Much of Russia’s Siberian Army was redeployed over the winter of 2021-22 to the Ukrain Theater of operations. The 68th Army Corps (Eastern Military District) was hollowed out to fight in Ukraine. The 155th Guards Naval Infantry Brigade was redeployed from the Pacific to replace losses suffered in Ukraine. There is no doubt that they were expected to return to the Eastern District before now but that’s not likely in the near future.