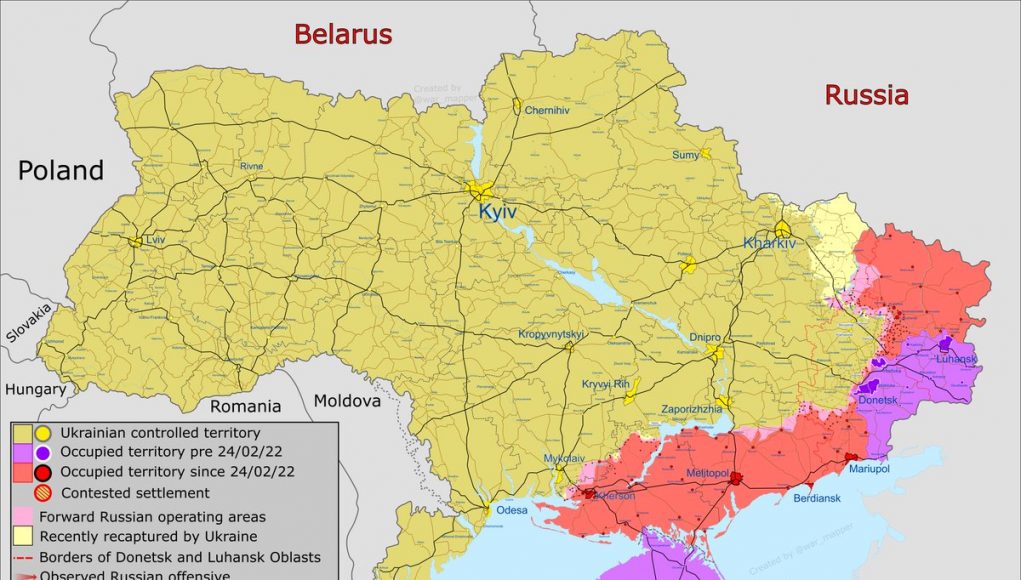 Meme of the Week 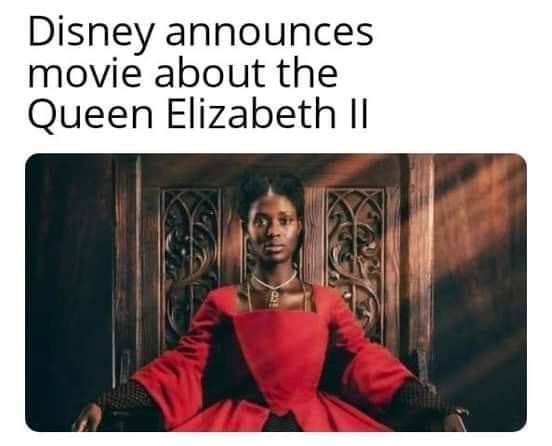 I watched the first three episodes of the new billion-dollar series “Rings of Power” and I’m frankly bored of the rings. Somebody blew a billion. The first season’s cost was $462 million. It’s very politically correct. I wanted to give the show a proper airing before I shot a black orc arrow through it.

There have been a number of reports of a significant Russian defeat in the war and I didn’t comment on it because there is a lot of propaganda floating around. 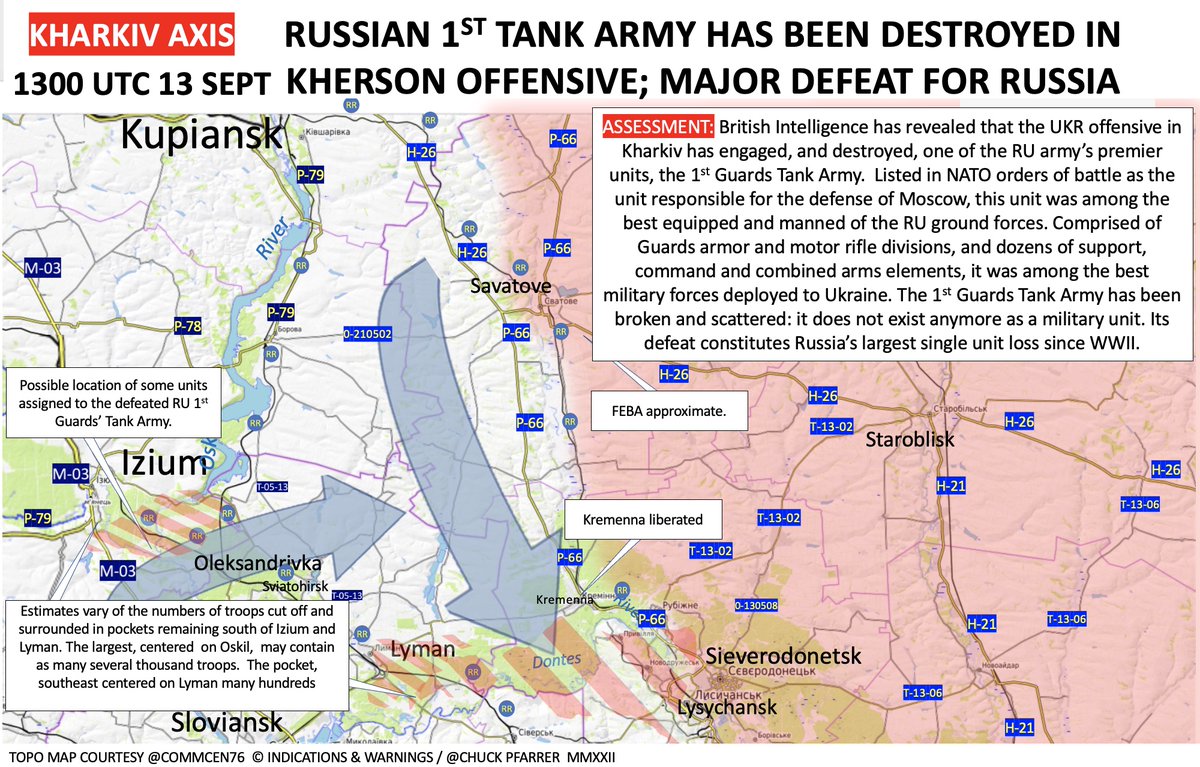 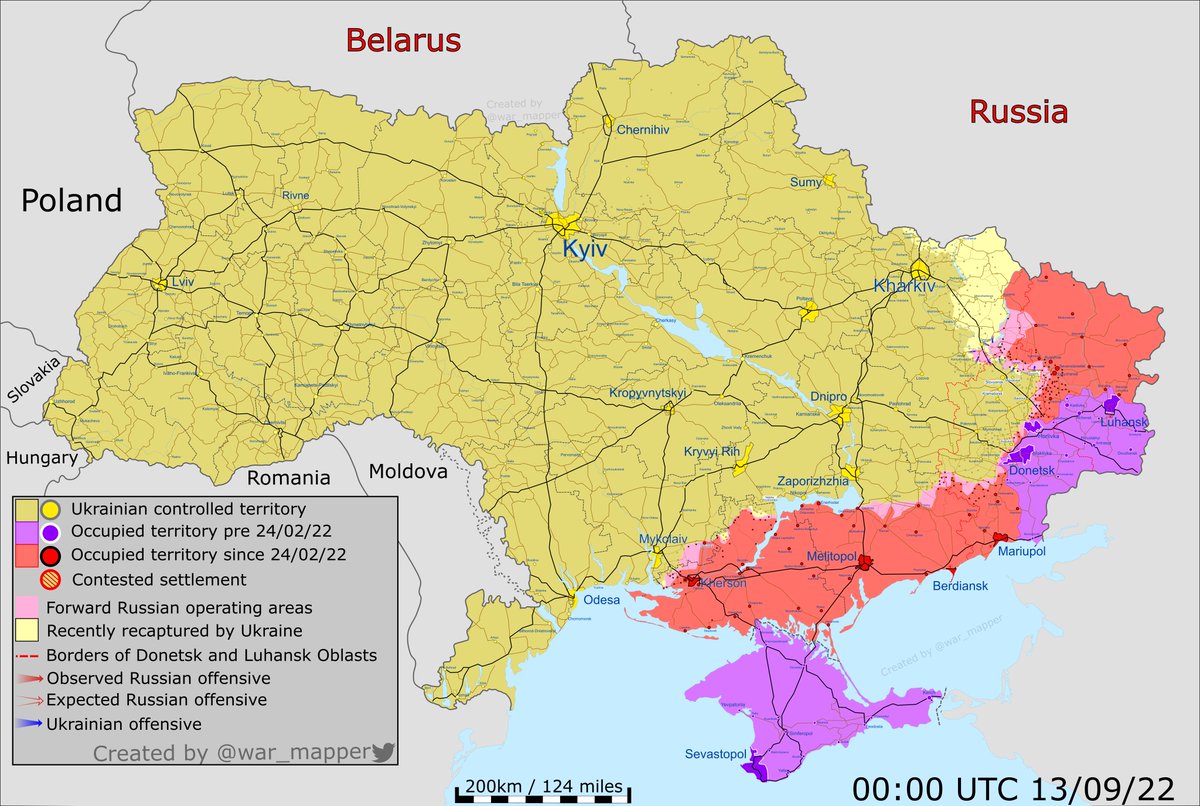 Historically,  there have been a number of “bulge offensives” that were unable to sustain themselves but in this case, the Russians appear to have been routed. 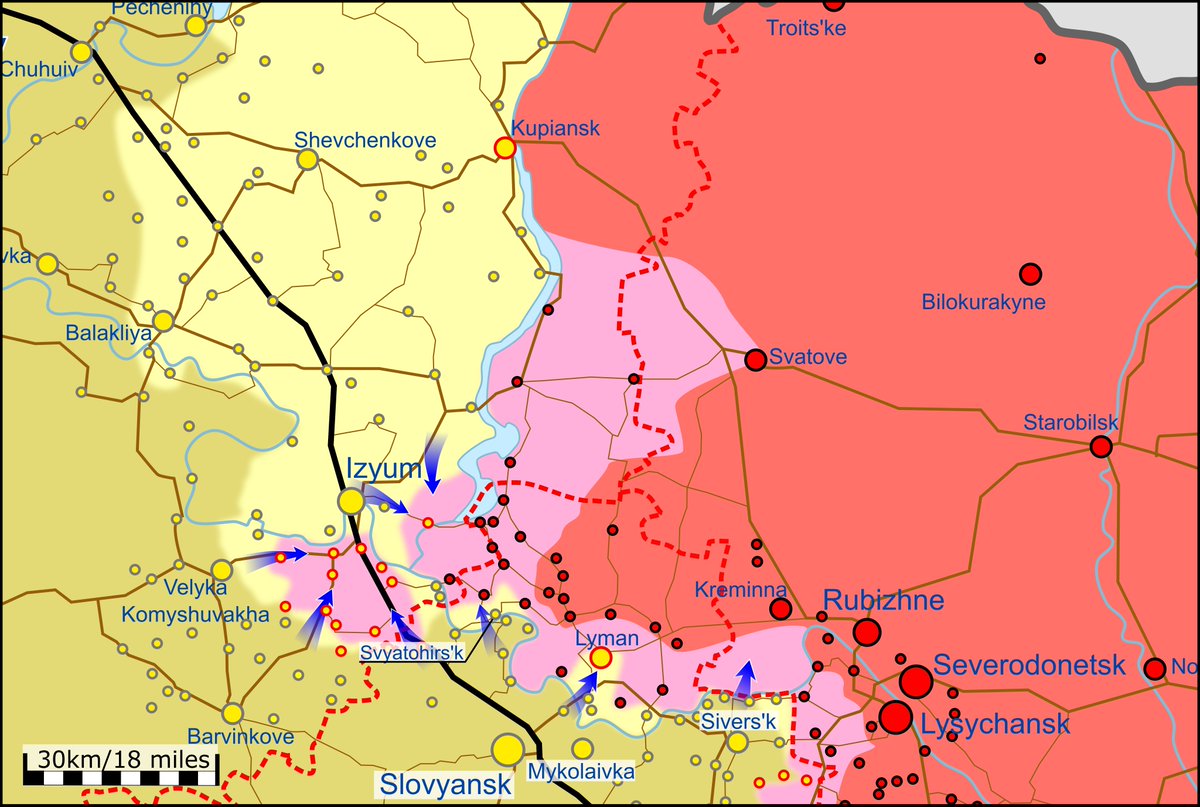 The First Guards Tank Army is the premier Russian armored force and if they have been all but destroyed in the field, and providing that the advance by Ukraine forces can be sustained, the static situation along the 1700-mile front has changed. 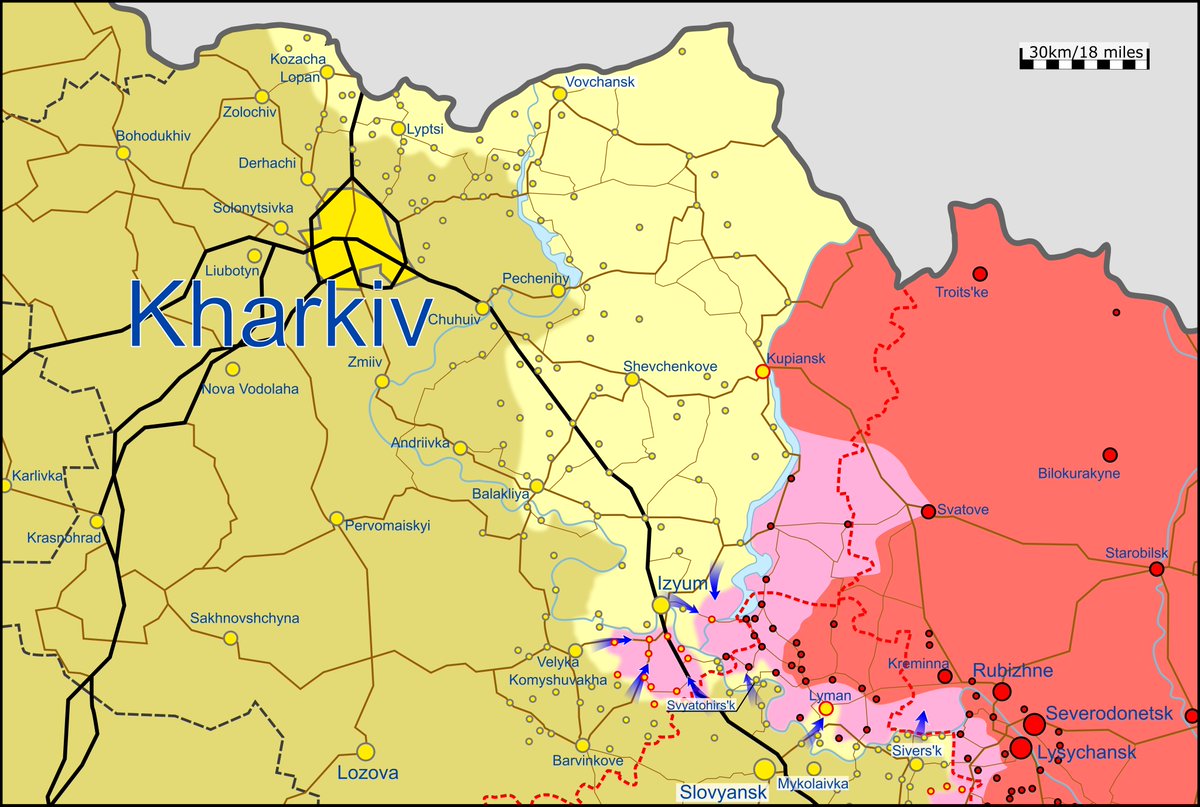