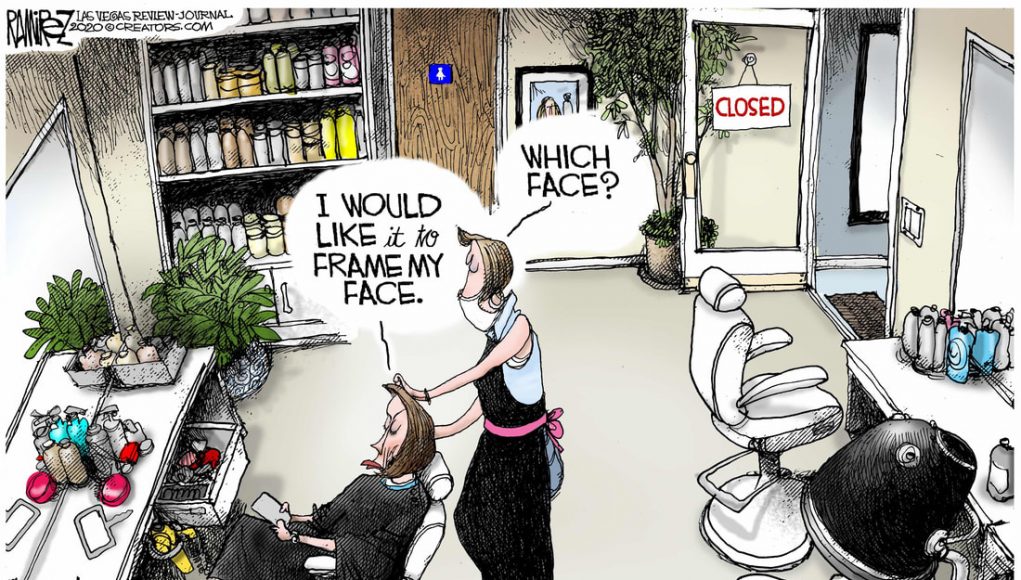 Fill in the Blanks

-Yes, Trump knew Epstein. He admitted it himself. There are photos of them, standing together together before 2003.

-In 2004 Trump not only barred Epstein from Mar-a-lago estate, he also placed a bid on property (and won) in Palm Beach that Epstein was looking to purchase.

-In 2006, two of Epstein’s victims confirmed they knew Trump had barred Epstein from his estate in mar-a-lago.

-In 2009 Bradley Edwards (Prosecutor on the Epstein case) made a public statement that Trump was the only individual who helped in the prosecutions against Epstein.

-Per victim testimonies on the newly released Epstein/Maxwell documents reveal that Trump was not seen on Epstein’s island or anywhere with Epstein.

-The newly released documents show that the FBI withheld victim evidence in 2009 and in 2014.

-Who led the Russia Collusion Hoax against Trump?-Mueller and Comey.

-Who was Muellers key witness during the Russian Collusion?-George Nadler

-Who was recently sentenced to 10 years in prison for Pedophilia/Dozens of imagines and footage of children being sexually abused?-George Nadler

-Who was the Secretary of State under Obama?-Clinton

-Who did Epstein’s victims list on the pedo island?-Clinton

-Who funded the Russian Dossier?-Clinton

-Who praised Weinstein for being a great human being in 2013?-Obama

-Who is running for President against Trump?-Biden

Research and educate yourself because if you vote for Biden, the victims of Epstein will never see justice for what they have endured. 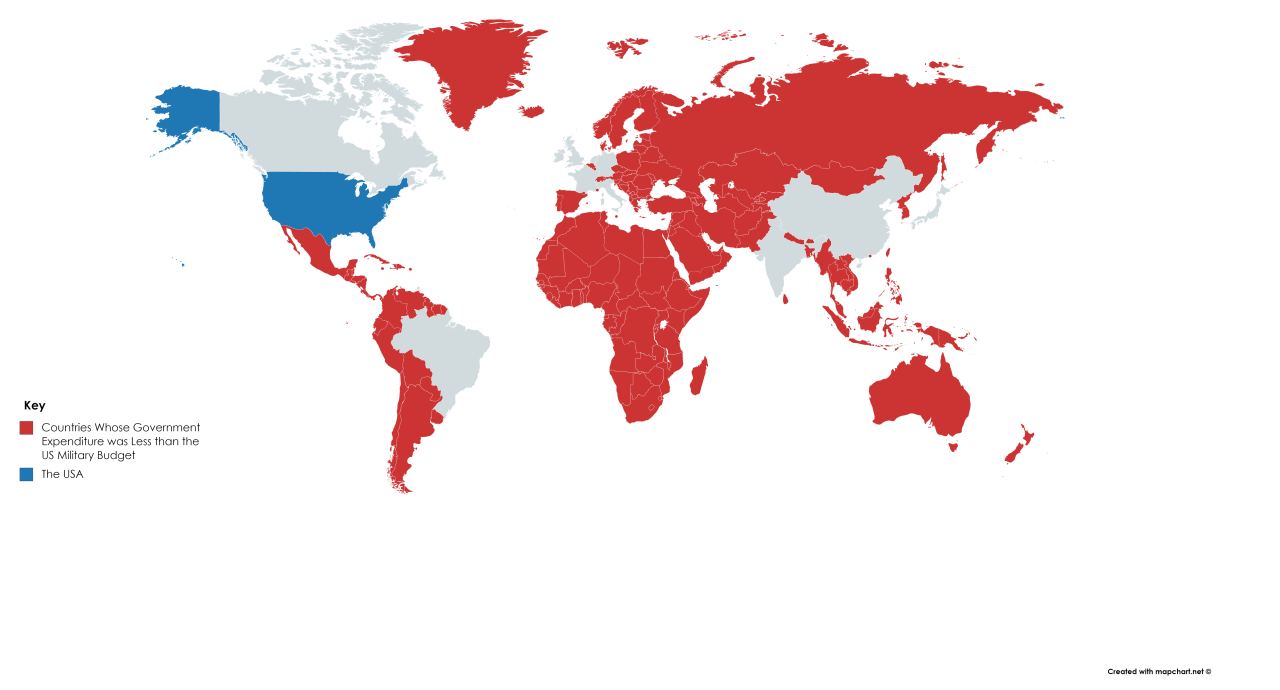 When you elect an Intellectual Lightweight (with a light foot) 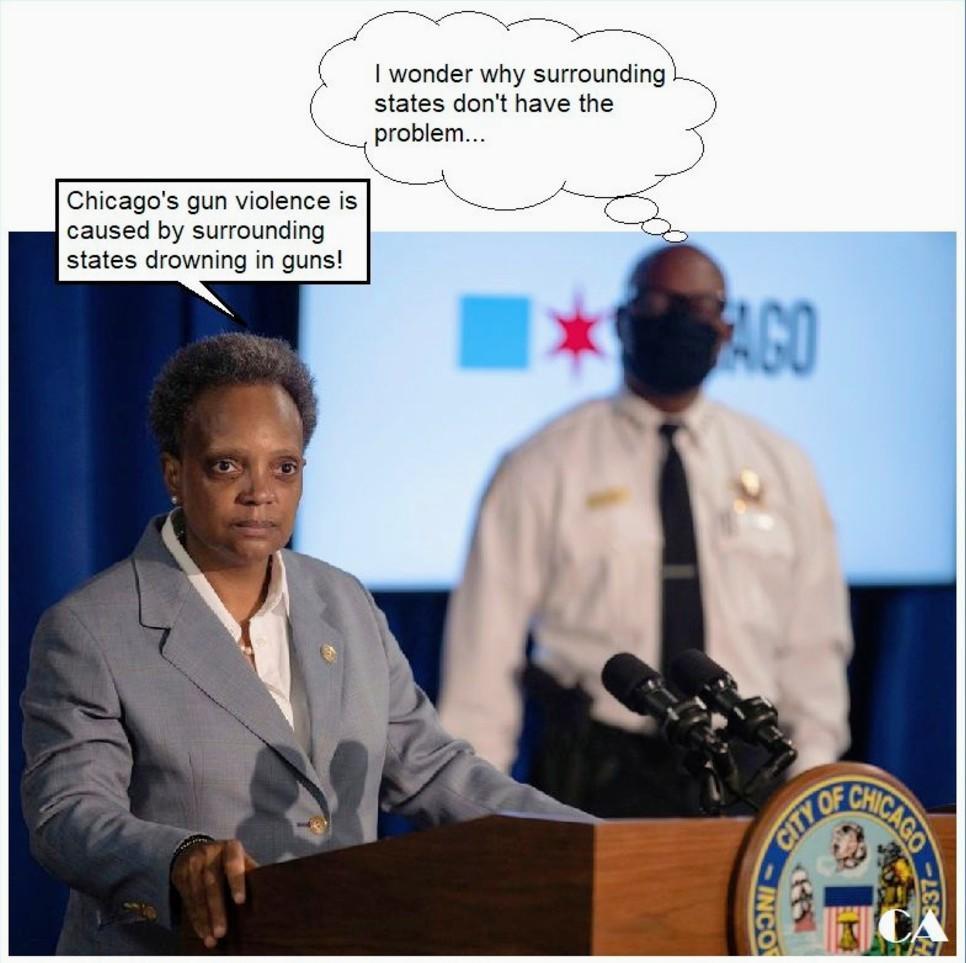 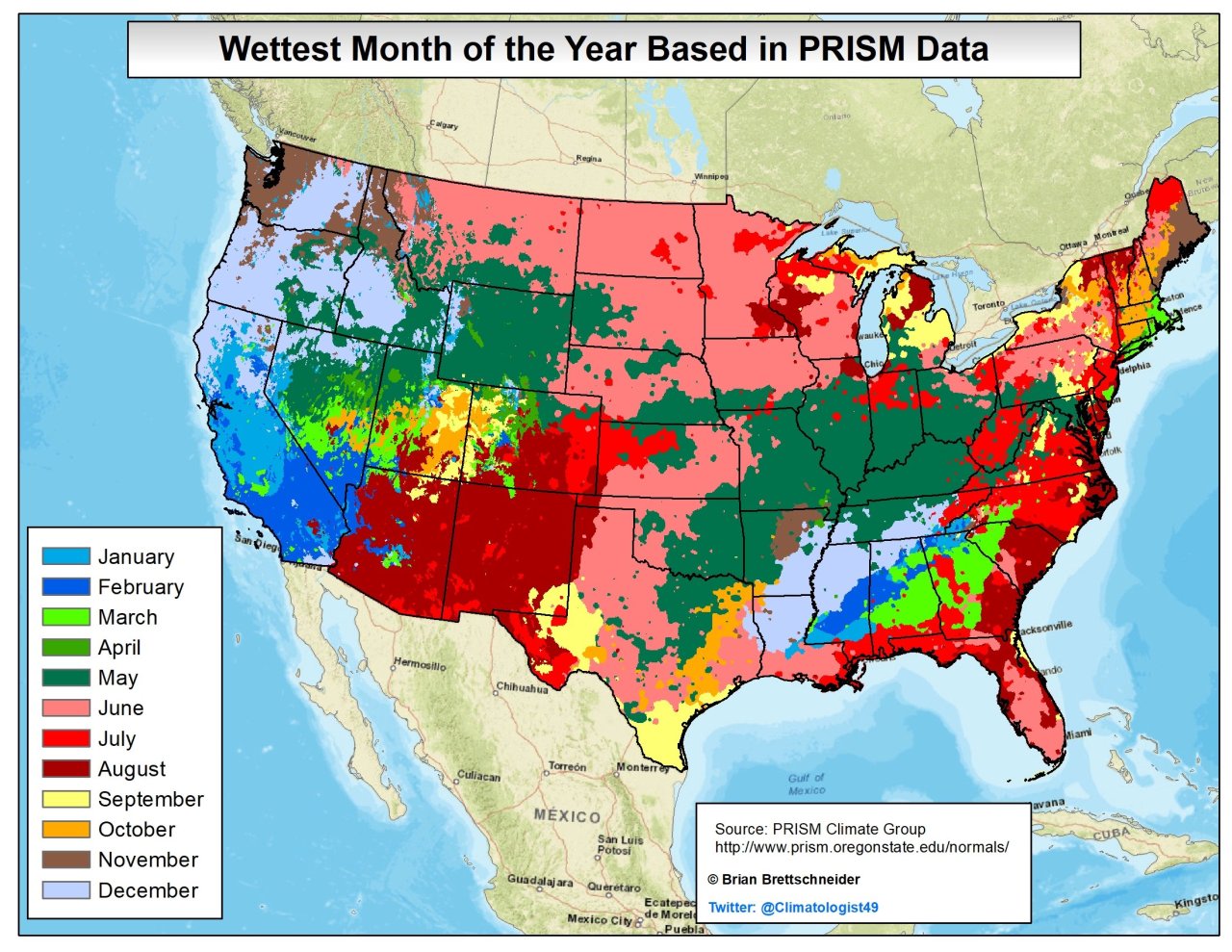 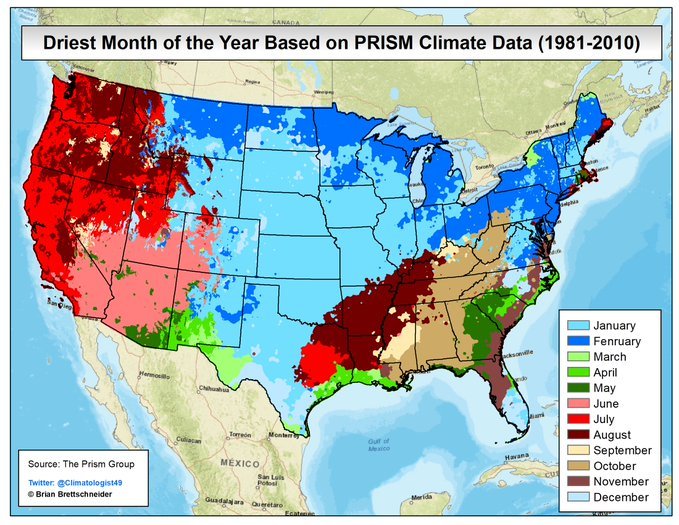 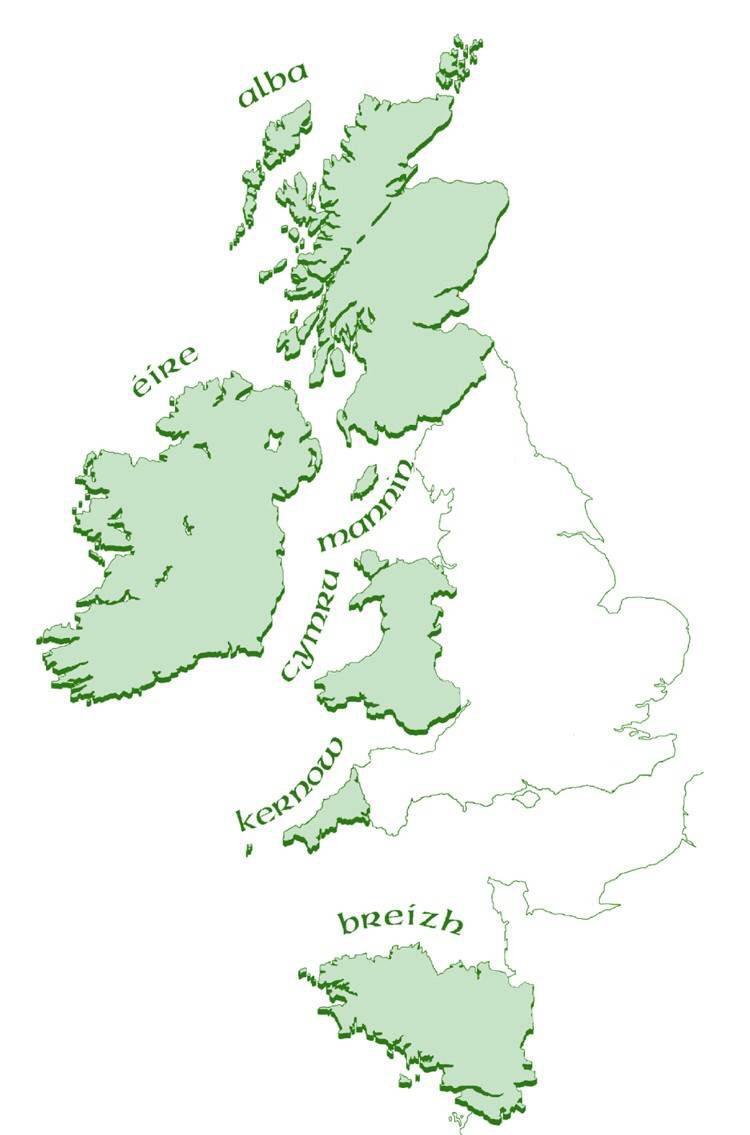 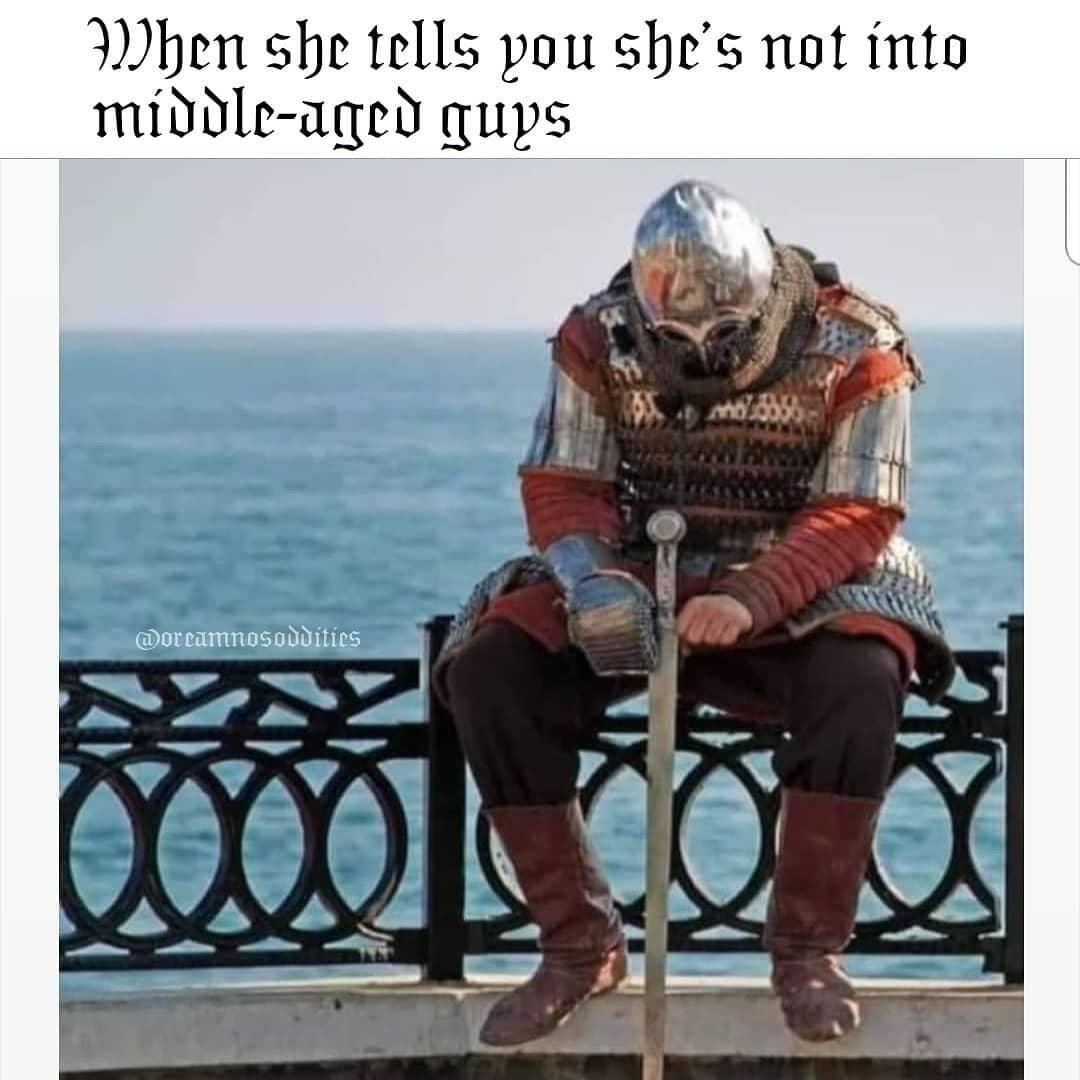