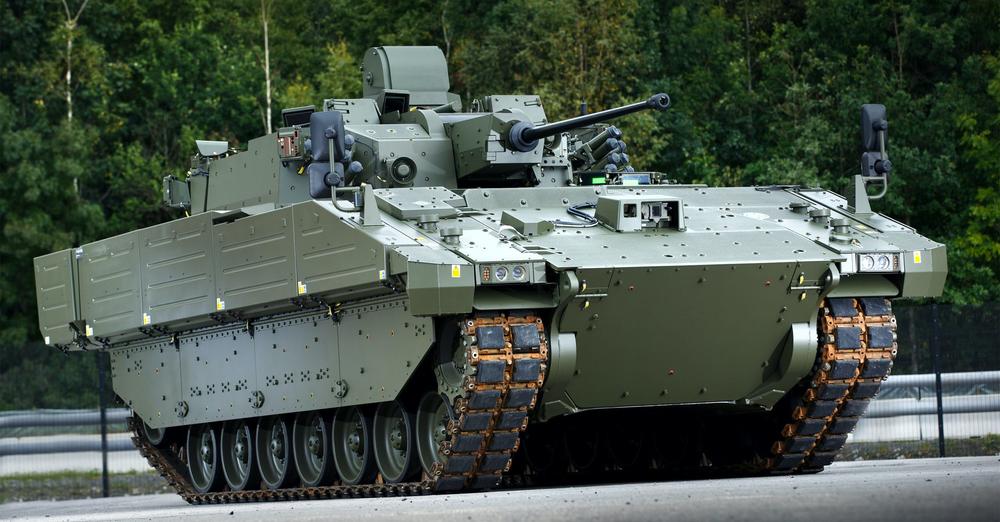 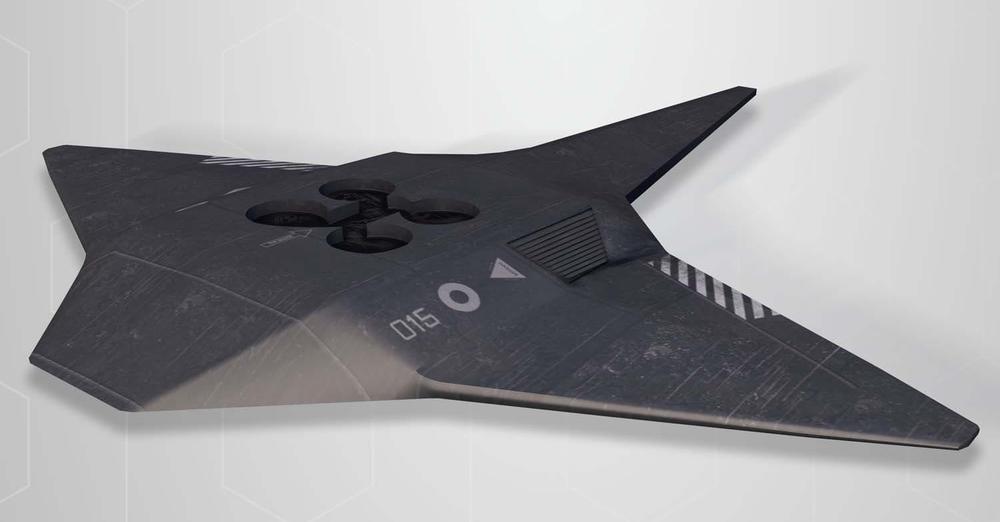 Second Sea Lord, Vice Admiral Nick Hine said: “In a future scenario, if we find ourselves unable to compete traditionally in terms of mass, we must think differently if we are to regain the operational advantage. The young engineers who worked on this project are thinking radically and with real imagination and reflect how the Royal Navy is thinking too.”

It was an engineering student’s project (and wet dream) that will likely end there on the drawing board. But then again, maybe not.

Professors at top American universities are criticizing the merit system in academia, arguing the concept is a ‘barrier’ to realizing DEI outcomes.

While the “paper” was directed at university promotional policies, the concept in some quarters that the appreciation and rewarding of “merit” and productivity are BAD creeps into the Main Street and the lower levels of academia. It has been my general observation that most of the people who endorse this nonsense fall into several categories, but primarily people who have either failed when competing in society for jobs, promotions, or relationships and those whose isolation in the ivory towers of theoretical thought has prevented them from learning certain basic lessons of real life.

How can it be that 261 children have been shot and 41 died of gunshot wounds this year, in Chicago alone, and there has not been an uprising of the good and decent people in Chicago whose children are being slaughtered? Maybe they’re not good and decent? Where are they? Where are their community leaders? (And I don’t just mean their political leadership which has shown itself totally self-deluded and inept.)

Why is this not being protested in the most strident manner with demands that the guilty be severely punished, that peace and safety be restored, and that the lack of regard for human life in certain quarters of these communities be addressed? This is a disgrace and a tragedy. It’s the home of Obama…but… I doubt that he claims it today.

This phrase arose from a piece of medieval legislation, the Assize of Bread and Ale of 1262. Bakers of the period had a reputation for selling underweight loaves, so legislation was put in place to make standardized weights. To make sure that they did not sell underweight bread, bakers started to give an extra piece of bread away with every loaf, and a thirteenth loaf with every dozen.

The phrase came from the Middle English to ‘curry favel’, which in Old French was ‘estriller fauvel’. It meant ‘to rub down or groom a chestnut horse. In Le Roman de Favuel, a 14th-century French allegorical verse romance, a chestnut horse representing hypocrisy and deceit is carefully combed down by other characters in order to win his favor and assistance. The popularity of the work led people to accuse those intent upon furthering their own ends by flattery of currying favel. By the sixteenth century, the phrase had changed slightly to currying favor.

Devil’s advocate is a translation of the Latin ‘advocatus diaboli’. This was the popular title given to the official appointed by the Roman Catholic church to argue against the proposed canonization of a saint by bringing up all that was unfavorable to the claim. The post, which was officially known as Promoter of the Faith (promotor fidei), was established by Pope Leo X in the early sixteenth century.

To throw down the gauntlet

The gauntlet was a piece of armor that knights wore to protect their forearm and hand. A gauntlet-wearing knight would challenge a fellow knight or enemy to a duel by throwing one of his gauntlets on the ground.

By hook or by crook

Records of this phrase date back to the 14th century. One theory for its origin suggests that a medieval law about collecting firewood allowed peasants to take what they could only cut from dead trees by using their reaper’s bill-hooks or a shepherd’s crook.

This phrase dates back to 12th century English law. Hue comes from the Old French ‘huer’, which means to shout out. In the Middle Ages, if you saw a crime being committed, you were obliged to raise hue and cry, that is to shout and make noise, to warn the rest of the community, so they could come to pursue and capture the criminal.

By the fourteenth century the phrase nest egg was used by peasants to explain why they left one egg in the nest when collecting them from hens – it would encourage the chickens to continue laying eggs in the same nest. By the seventeenth century, this phrase evolved to be mean to set aside a sum of money for the future.

During the fifteenth century, it became customary to mark all feast days and saints’ day in red on the ecclesiastical calendar, while other days were in black.

To sink or swim

The phrase refers to the water ordeal, a medieval practice of judging whether a person was innocent or guilty by casting him or her into a lake. The belief was that water would not accept anyone who had rejected the water of baptism, so if the victim sunk they were innocent, but if they floated they were guilty. Chaucer used a similar phrase: “Ye rekke not whether I flete (float) or sink”. 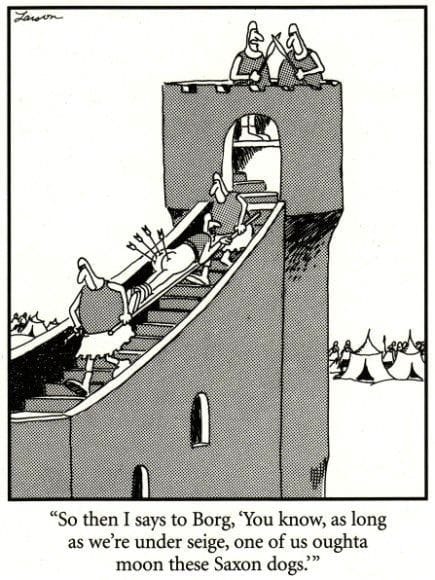 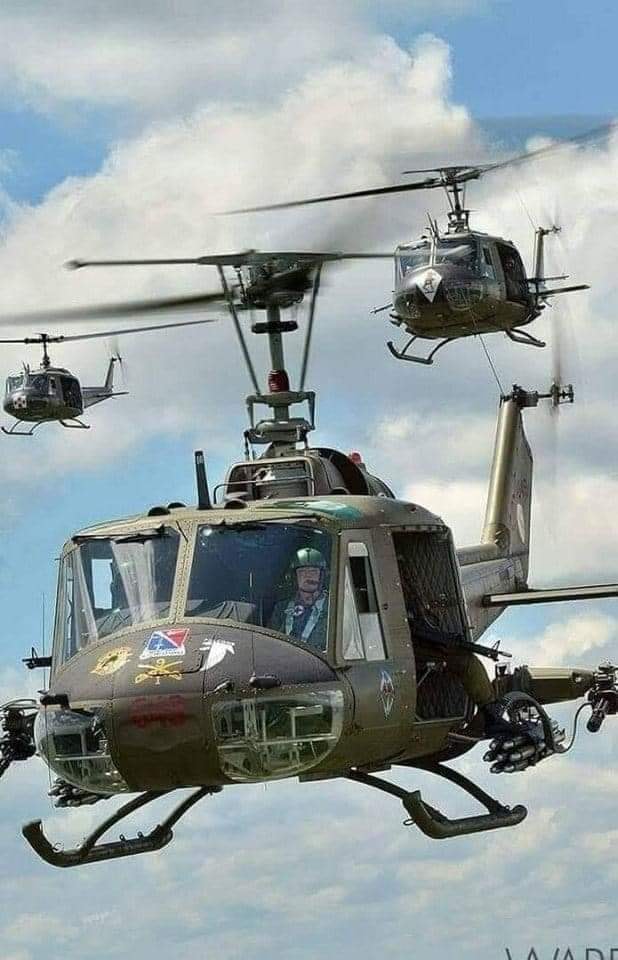 Evolution to the UH-1Y Venom