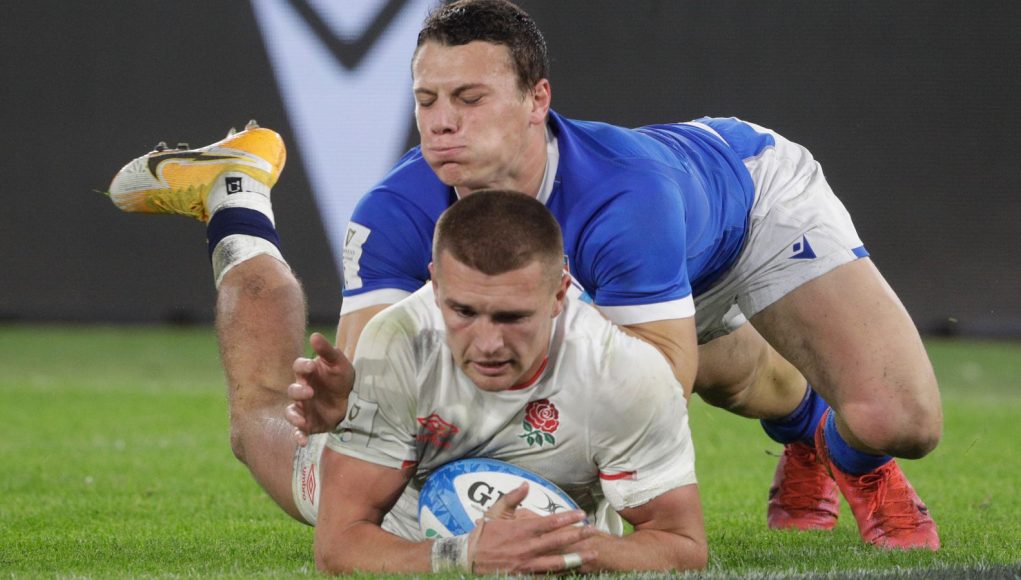 I’ve received e-mail from friends in regard to England’s anticipated sweep – and then Italy beat them (the agony of defeat).

As expected the English crowds were rowdy after the loss and people were worried about the safety of Italian fans. Thankfully 2,000 years of genetic memory kicked in and the Italian fans were able to safely evacuate using a testudo formation while using auxiliaries to cover their retreat.

If Jules (Boudica reborn) had shown up with her wolves, the whole after-action report might have turned out differently.

Halo (which may or may not stand for High Altitude [jump], Low Opening [canopy deployment]) is pictured below. 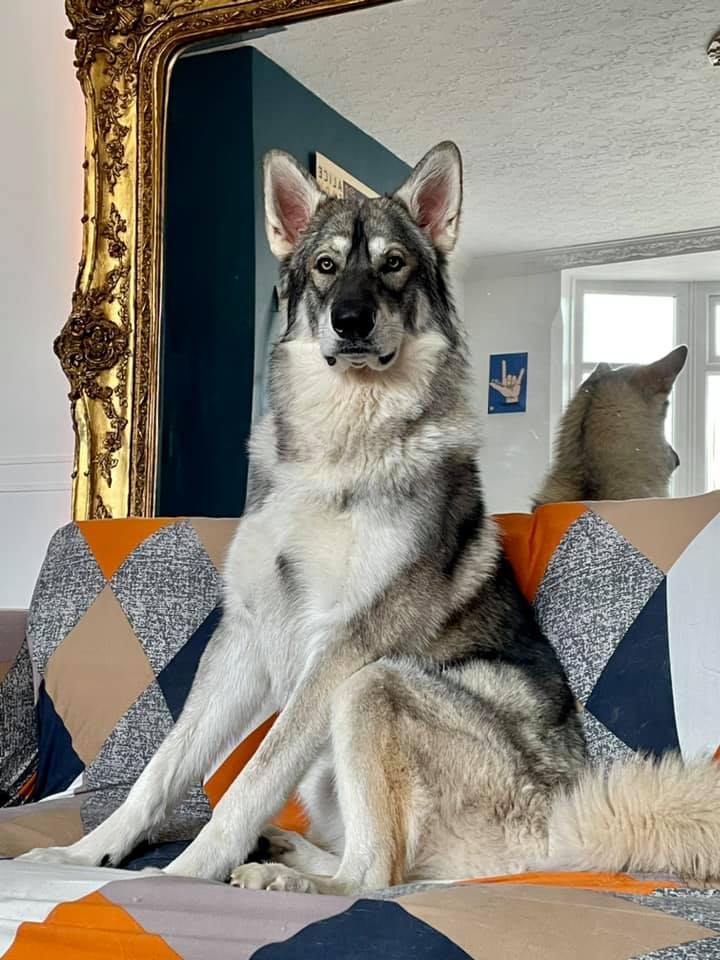 Her other wolf is named Lucifer…

There was some discussion of Arizona elk and why they are smaller or larger than elk in other areas. I did research.

In 1913 about 80 head of elk were captured in Montana, loaded into railroad cars, and transported to Winslow. Members of the local Elks Club unloaded the elk at the Winslow stockyards and then were taken out to the woods south of town. 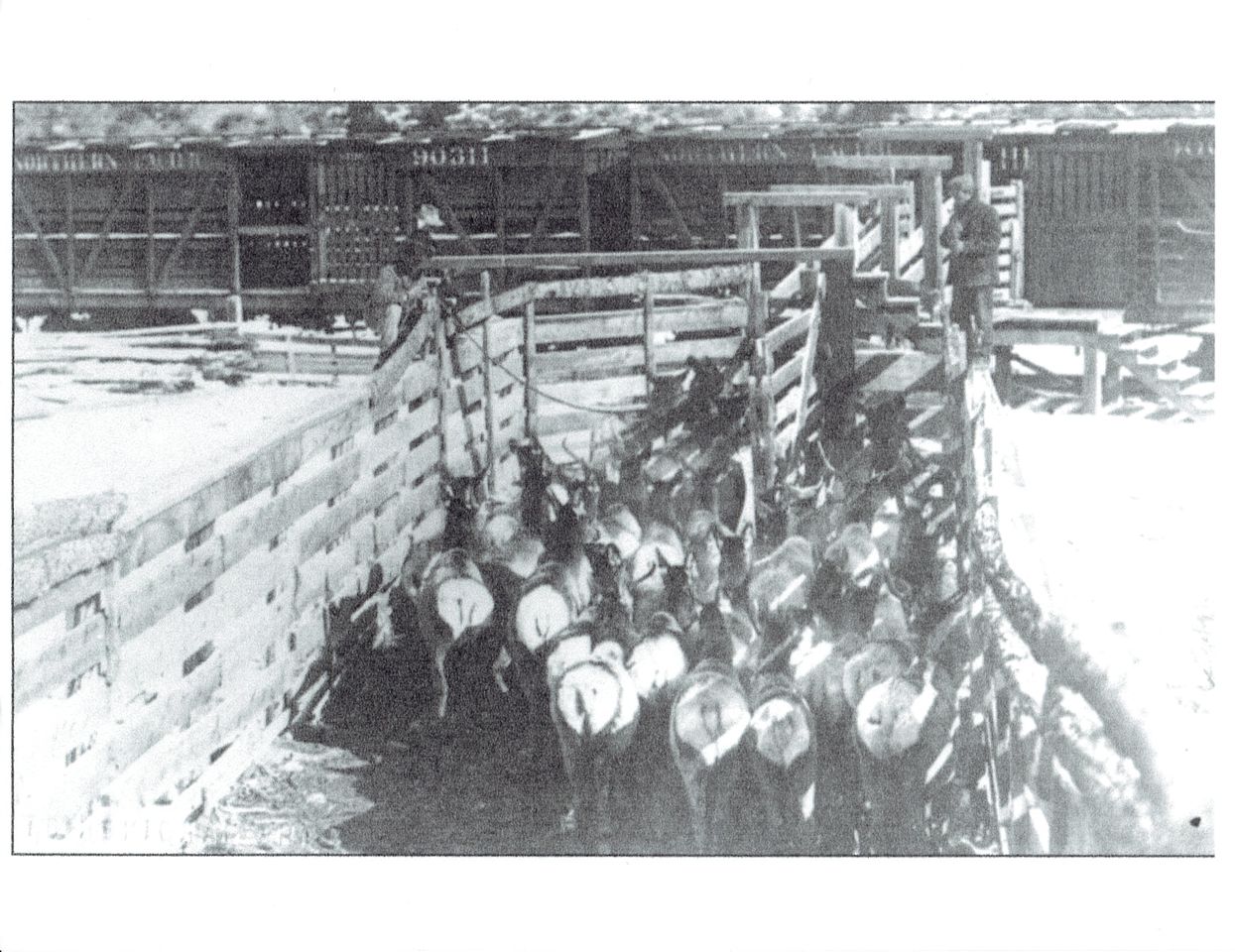 Some fifty years later, elk were brought into the Pine, AZ area from Oregon and were released. They flourished as well and on any given day you can see herds grazing (and annoying people) in the area.

Prior to the elk arriving (and wiping out all of the aspens), there were deer and buffalo were the megafauna in the Arizona Highlands. It’s too dry for moose.

Memes for a Troubled World 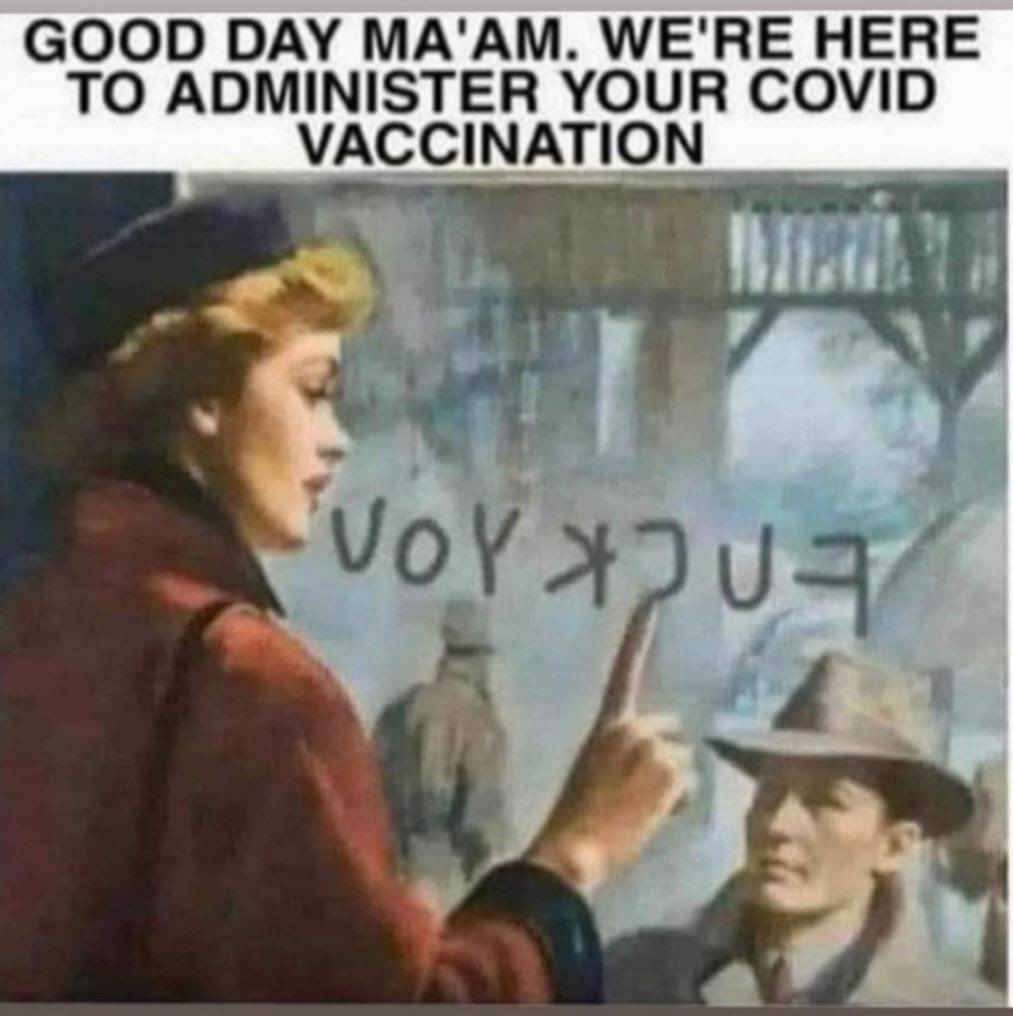 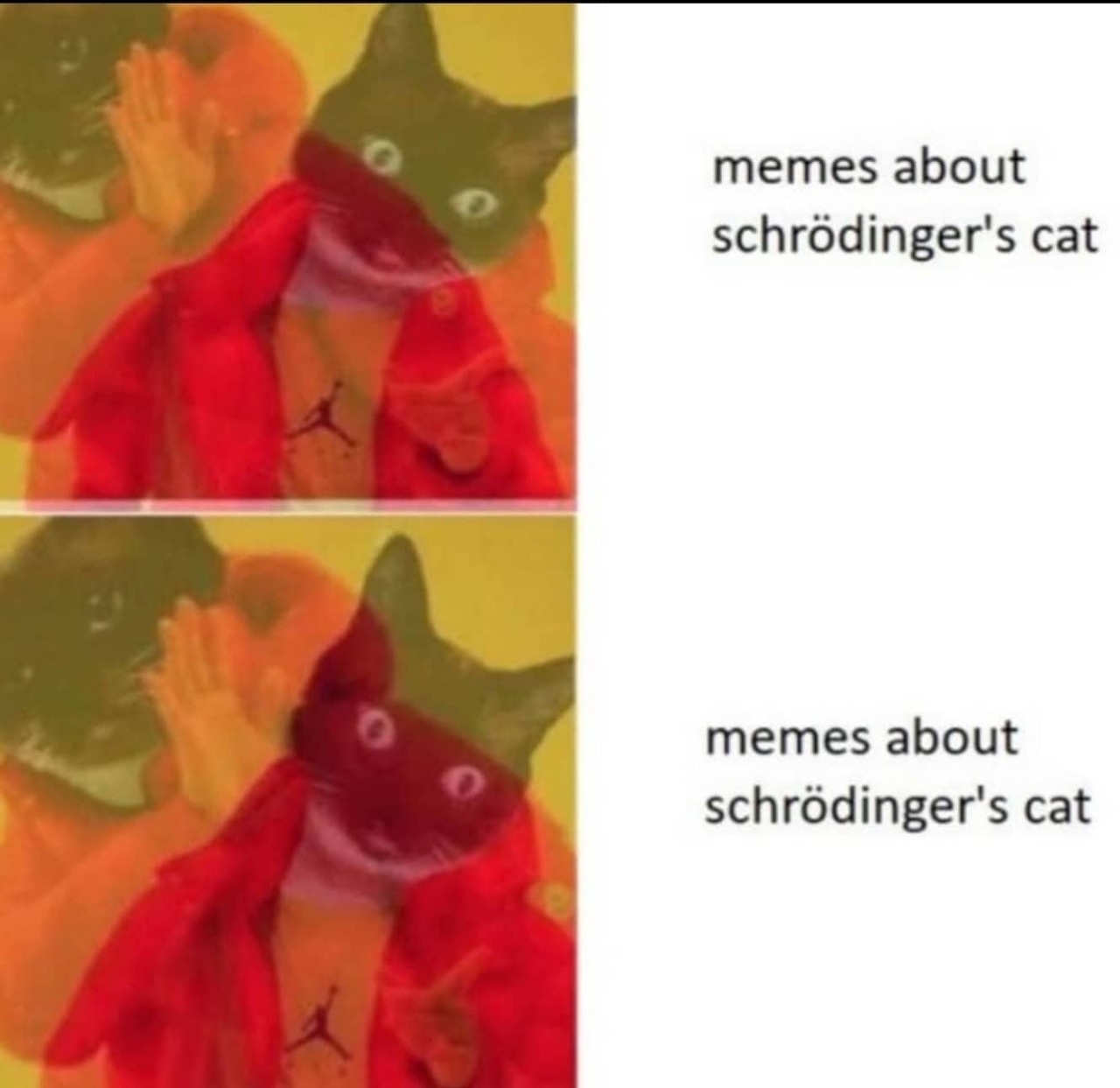 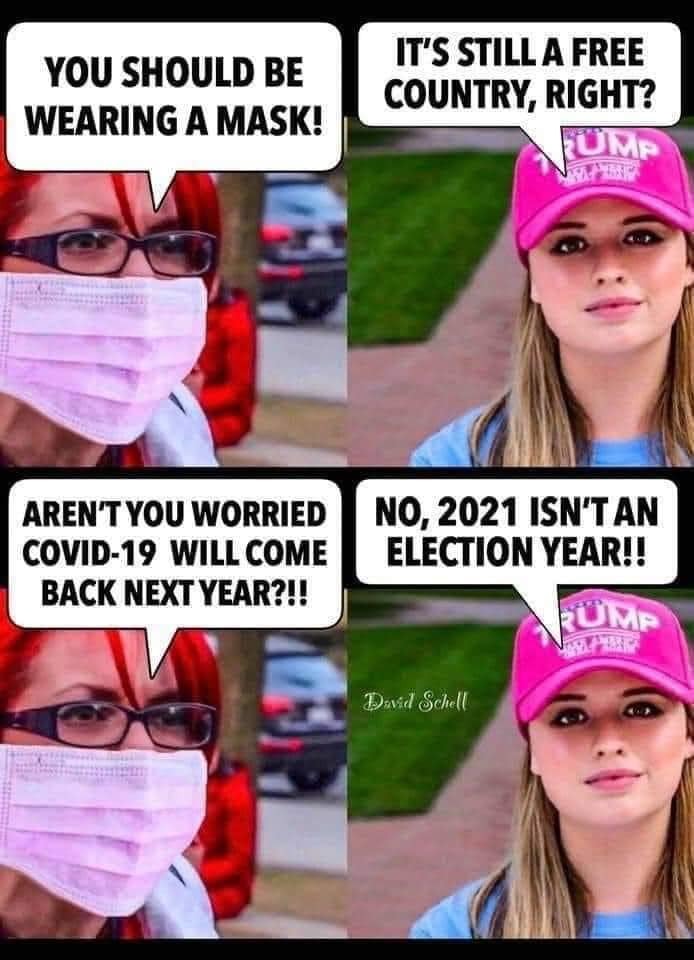 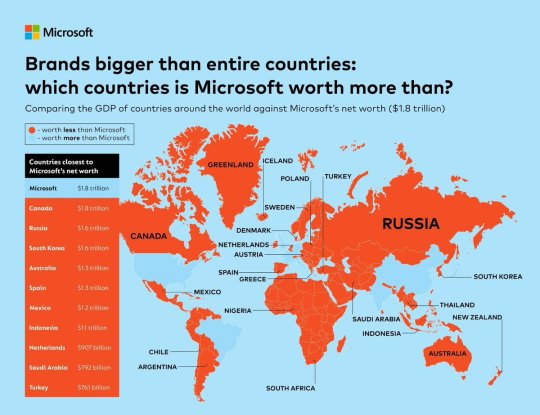 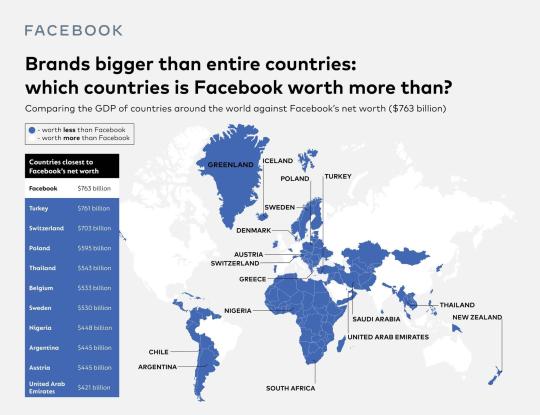 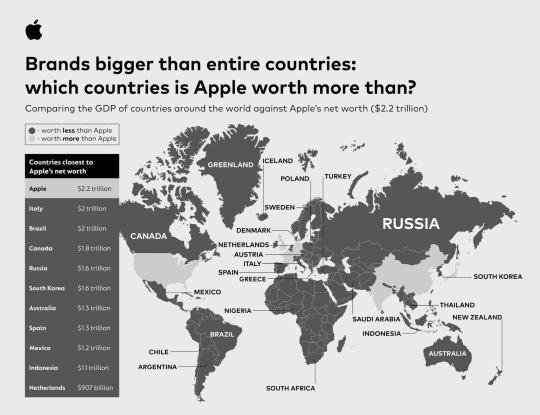 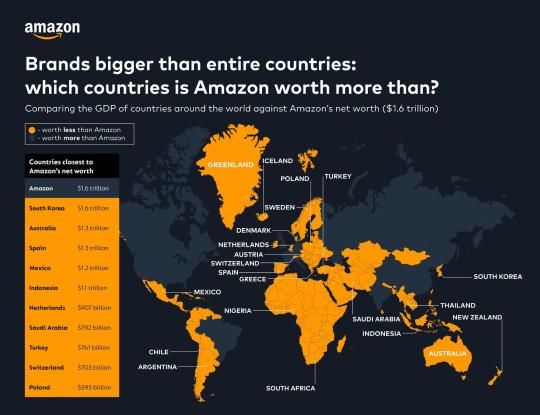 And yet, we ask ourselves who is writing the speeches for Jo/Ho. 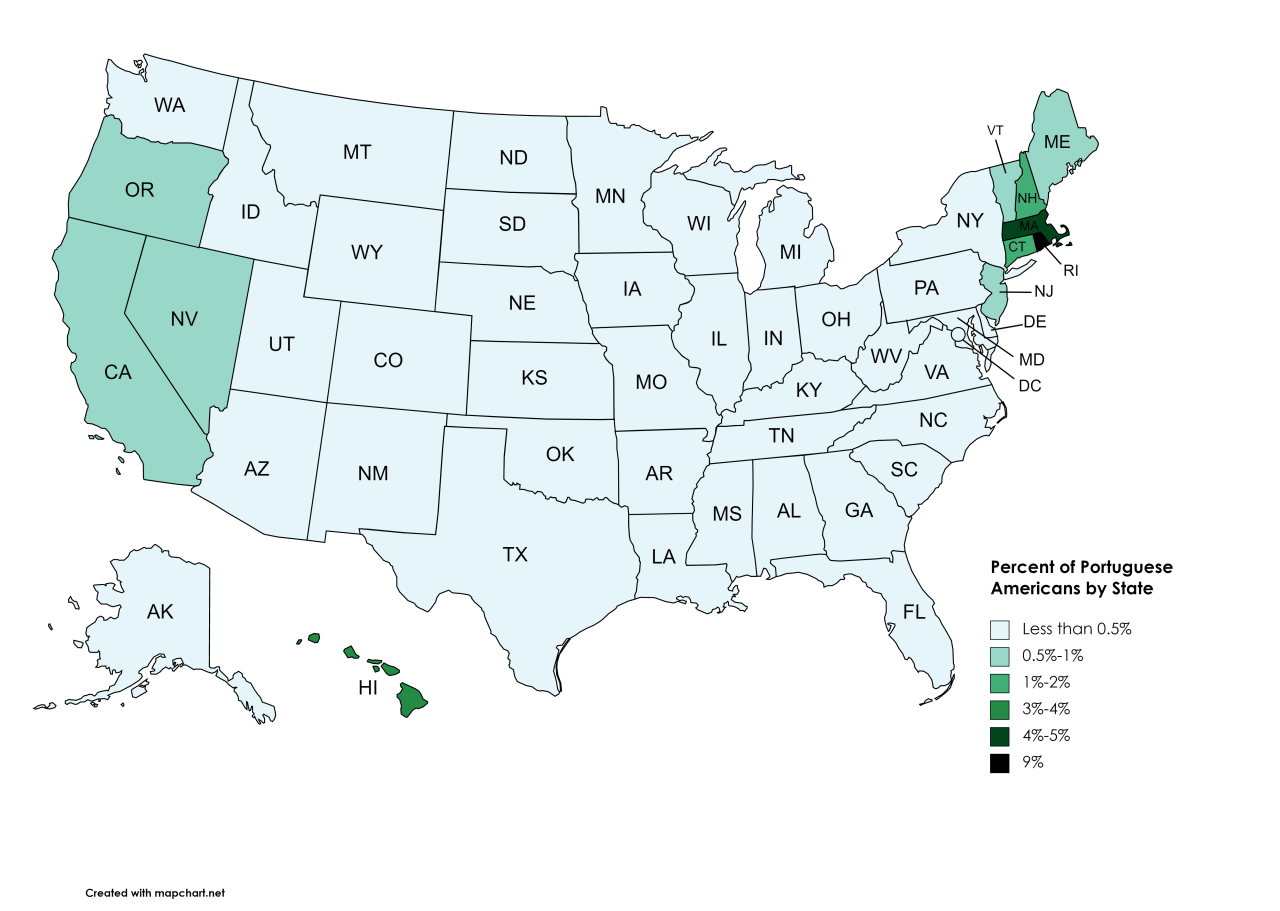 Factoring in Cost of Living… 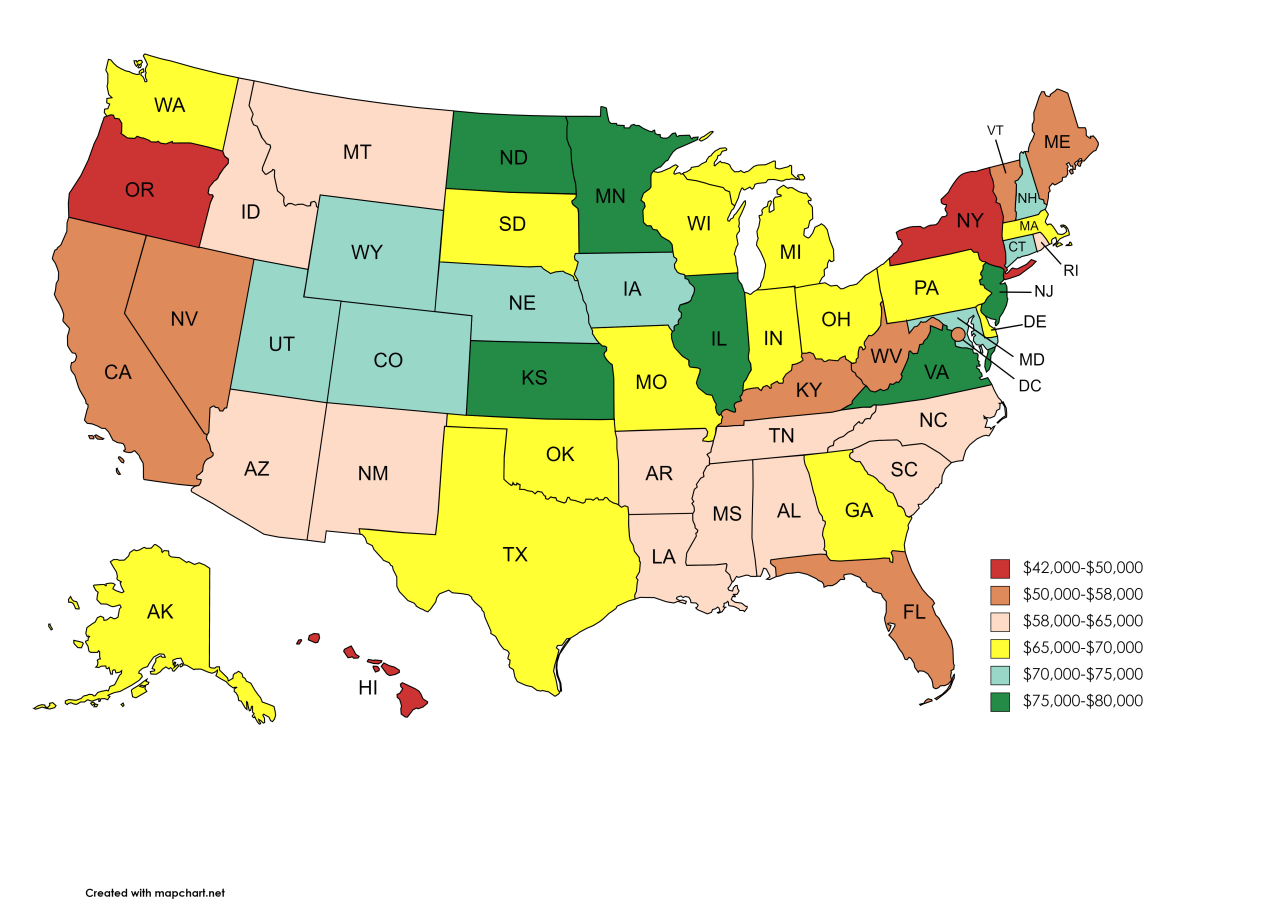 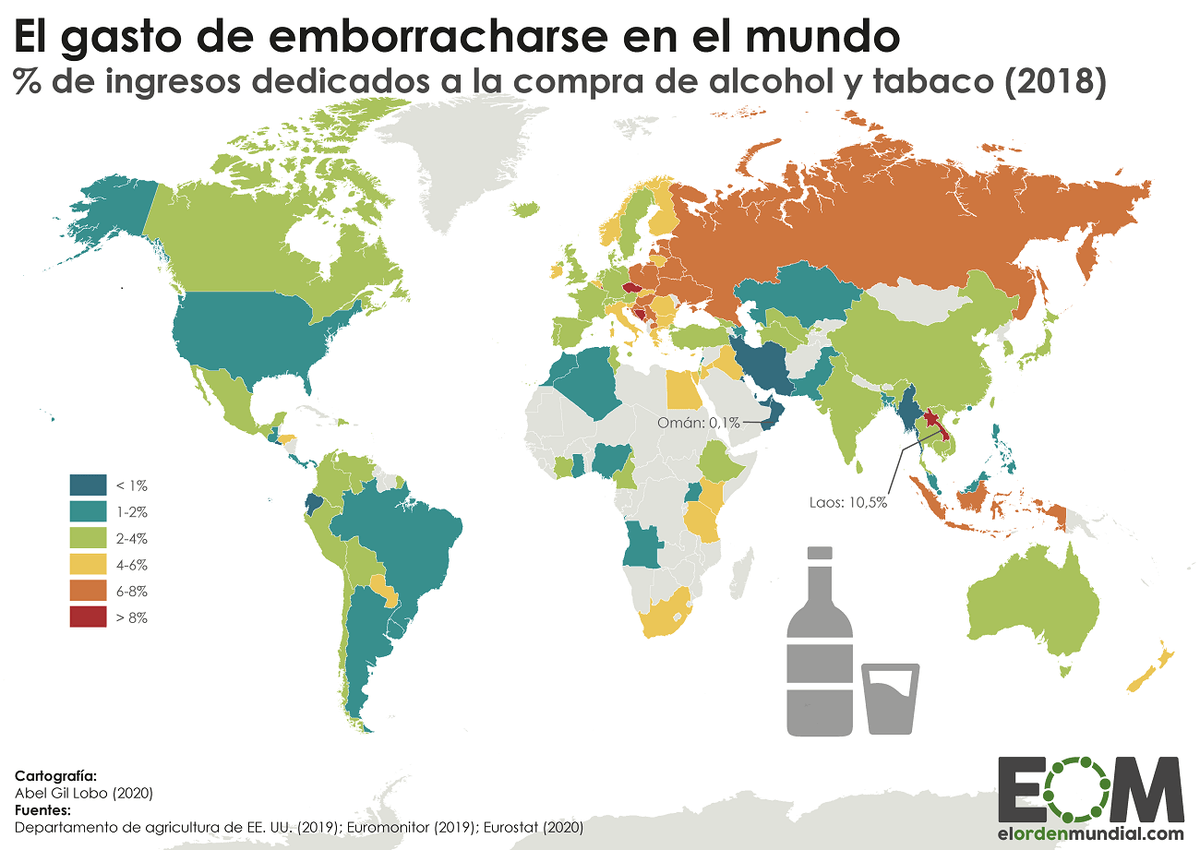 Percentage of income spent on alcohol and tobacco, 2018.

Alcohol and tobacco, soft drugs of widespread consumption, and mostly legal in the world, represent a significant expense for many families, which, for cultural, leisure, or dependency reasons, they are not willing to give up.