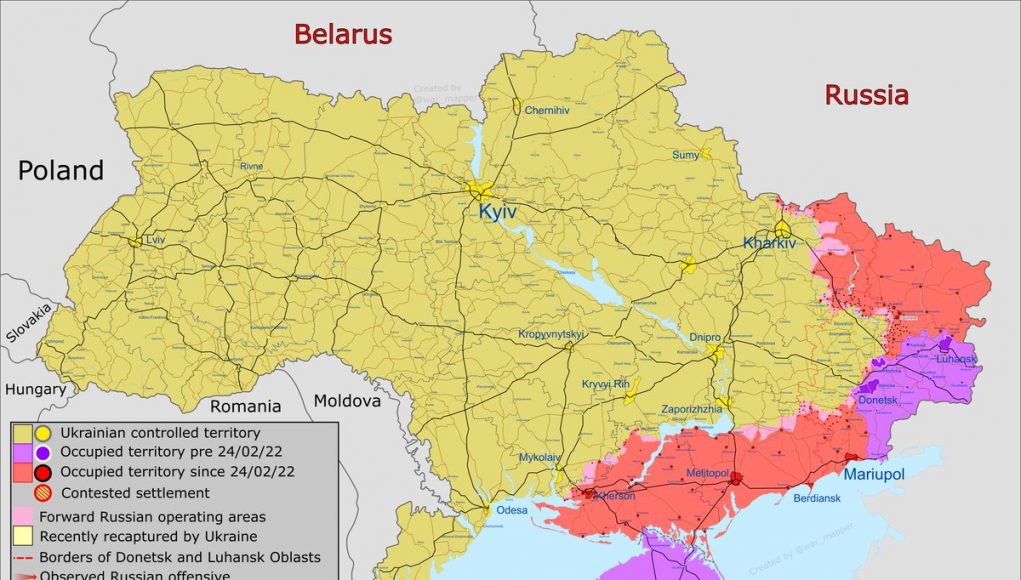 * As French finance minister Valéry Giscard d’Estaing infamously announced in the 1960s, the Bretton Woods monetary system created “America’s exorbitant privilege.” He understood how the US dollar’s status as the world’s reserve currency would allow America to effectively export inflation to its hapless trading partners while maintaining cheap imports at home. But he may not have fully grasped the political privilege which would accrue to Congress. More here.

The news of the export to other nations was reported by Reuters a week ago and raised concern over the continued mismanagement of resources by the Biden Administration….more from Gateway Pundit.

* The Federal Reserve Bank of Atlanta’s GDPNOW economy tracker plunged even deeper into negative territory on Friday, falling from minus one percent to -2.1 percent. For nearly two weeks prior to this week, the tracker had shown zero growth.

* The taxpayer watchdog organization American Transparency has revealed that the National Institute of Allergy and Infectious Diseases run by Fauci, spent nearly $500,000 of your taxpayer dollars to try and turn monkeys transgender. The experiments were covered in the organization’s annual Where’s The Pork report, but were originally uncovered in January by The National Pulse. Sometimes I wonder if these reports are accurate but given the past two years, they likely are.

* Vegan crap To achieve the impossible task of making bland vegetables or tofu credible substitutes, food makers often have to cram them full of unhealthy oils, starch, and other ingredients high in saturated fat, sugar, and salt. In many cases, they are higher in calories and lower in vital nutrients than animal-based products. It’s not surprising that everything from plant-based bacon to soy doughnuts and cauliflower ice cream can be WORSE for you.

* In an effort to keep COVID going, the Brandon Administration (MSN) has reached an agreement to purchase 105 million doses of Pfizer’s Covid-19 vaccine, the US Department of Health and Human Services announced Wednesday. The agreement, set for fall vaccinations, includes “options for up to 300 million doses,” the agency said in a news release and adds up to a $3.2 billion contract.

* The “pro-choice” argument is that it’s abortion or nothing, no choice. It’s sending the message of kill your baby or you’re anti-women and we hate you. That’s not a choice the entire argument is invalid.

* Last month, Canada moved the needle for the concept of being “fully vaccinated” for its citizens, saying “two doses don’t work anymore,” and now requires three doses of the COVID-19 vaccine to qualify. The nation’s totalitarian health authorities took to Canada’s CTV to make the announcement. He noted there is now a transition to a new definition of up-to-date vaccinations. 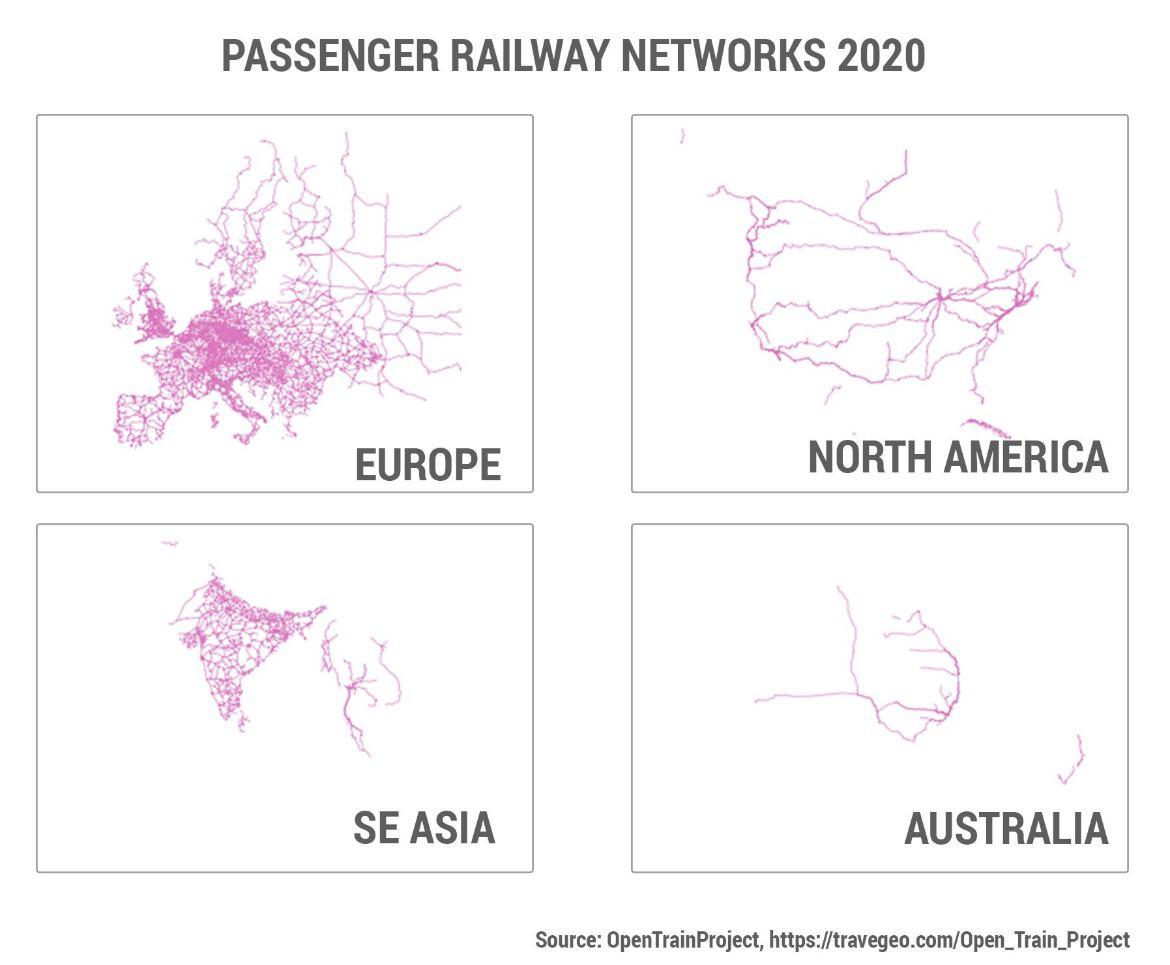 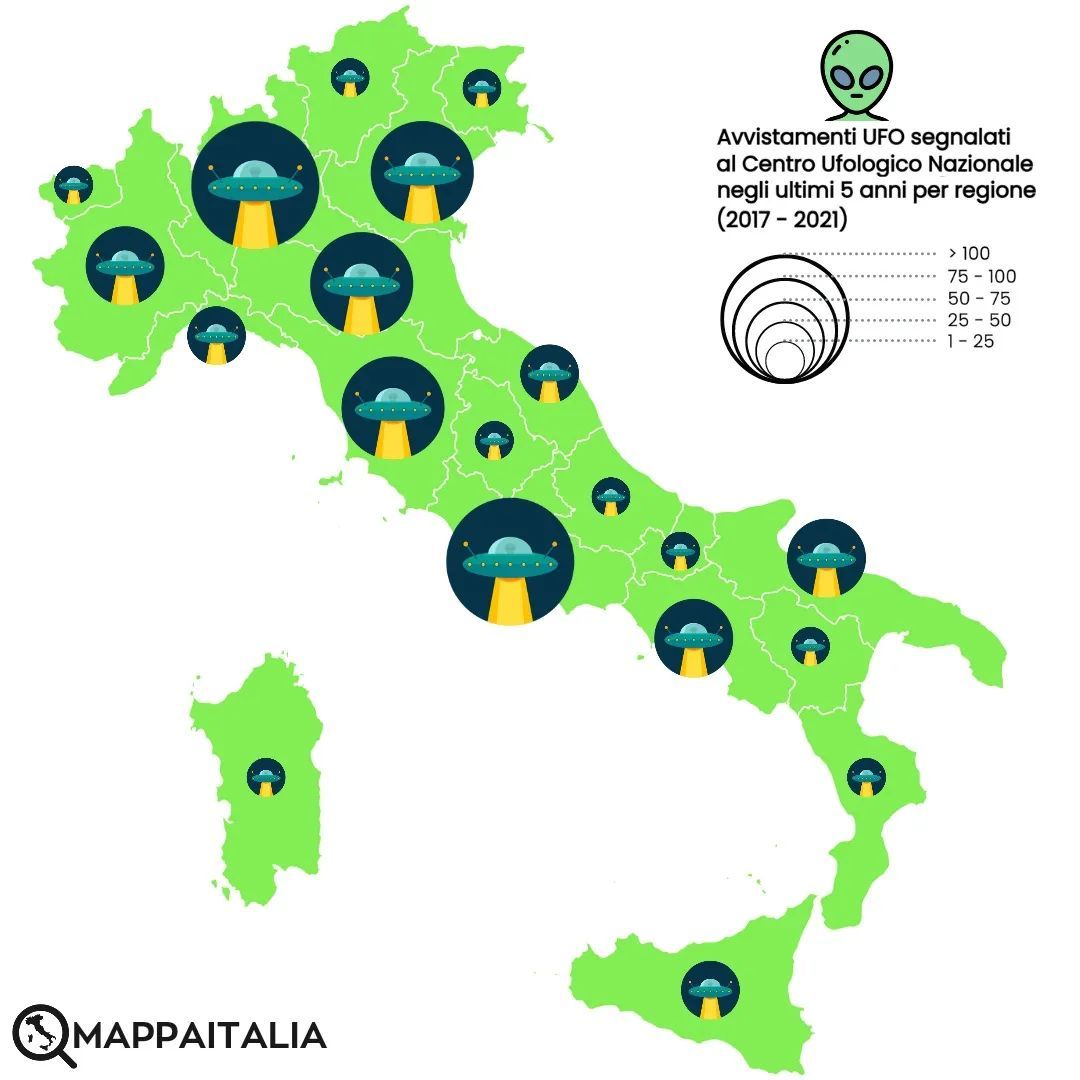 There should be an overlay indicating the consumption of Grapa, but I don’t have one.