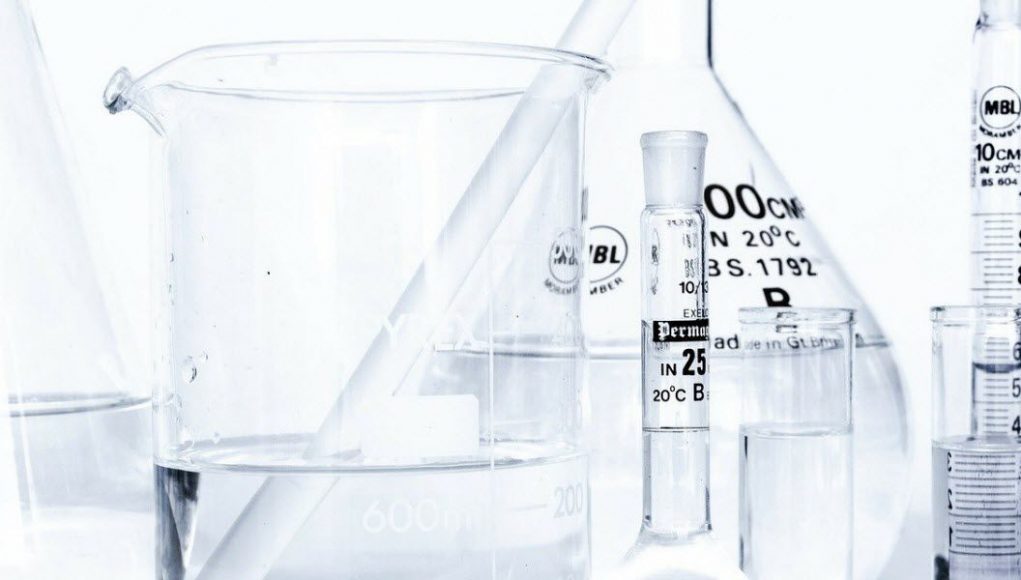 The Ride of my Immortals! 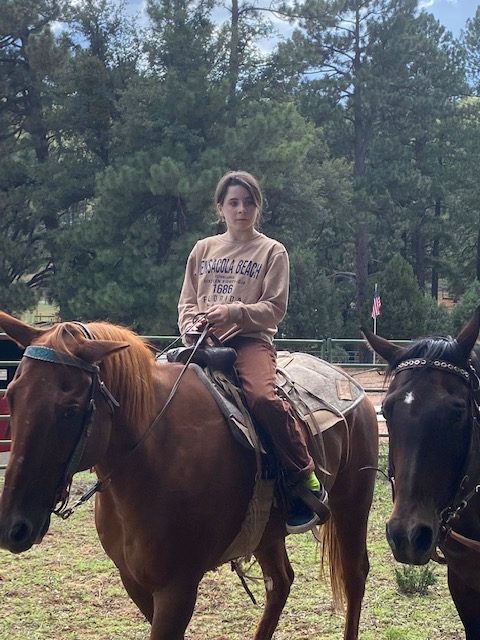 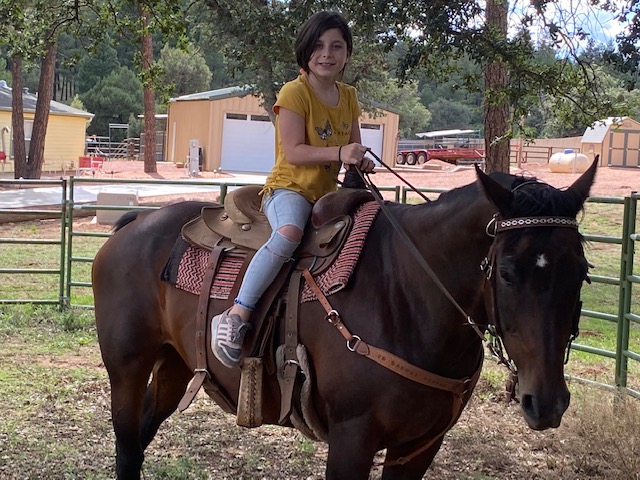 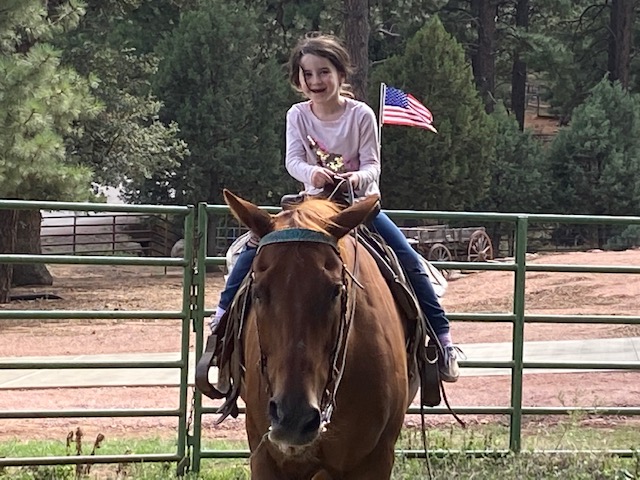 The Grandchildren are riding a friend’s horses at Strawberry, Arizona, some distance from the White Wolf Mine. They’re very good girls, my little buddies. While they’re up in the high country, they need to be trained to ride, shoot, fish and track. Start them young.

The plague changed the world and there is no denying it. The real question is whether the reaction to the Chinese Plague was worse than the disease itself. My sense is that is the case.

I was sick during a lot of the plague with a non-plague illness that I couldn’t get treated properly and in a timely way because of the plague. I sucked up a lot of frigging pain for 18 months – first surgery botched, second surgery successful. For the most part, I ate the pain cold turkey. The last couple of months before the second surgery I got an anti-spasmodic that helped a lot.

I watched the world in full self-destruct mode from the remote Arizona highlands but didn’t participate, didn’t wear a mask, etc. Caught the Chicom plague twice, and toughed it out.

Now the progs yearn for those Covid days when the world trembled. They don’t tremble much outside of woke enclaves. I was in Flagstaff, AZ and a lady chided me for not wearing a mask. I replied, “fuck off and die”. She looked down at the holstered Kimber and left me alone. Masks are quite the fashion in Flagstaff. 1911s are quite the fashion elsewhere in Northern Arizona.

Estimated number of civilian firearms per 100 people in European countries. 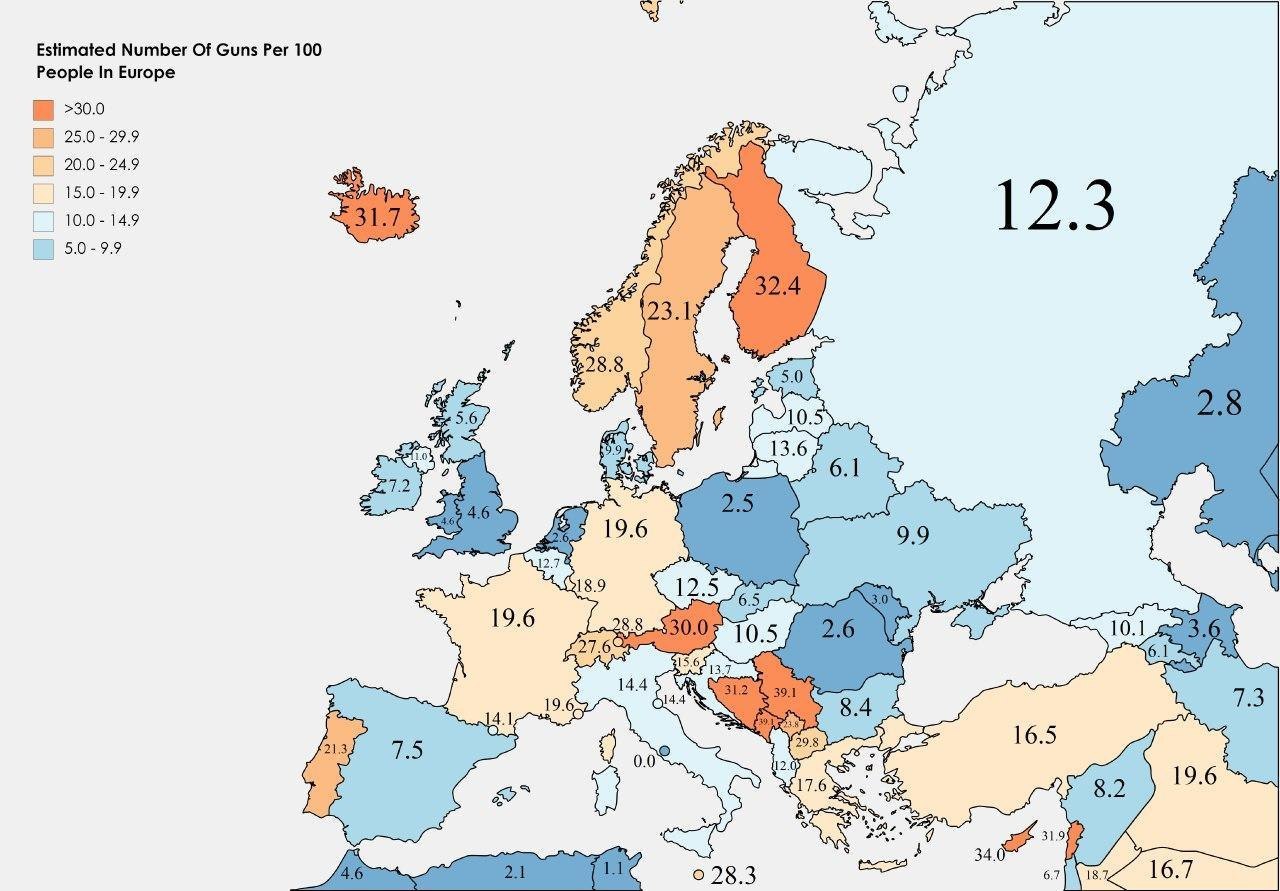 It would be interesting if the mapmaker would do that in Arizona. I’m sure there are something like 2 or 3 firearms per person on average in civilian hands. Or maybe I’m guessing low? And in Ukraine? Yeah, I suspect that the number is higher than 10 firearms per 100 people.

Thrown over the Transom by Claudio

It’s worth a read. 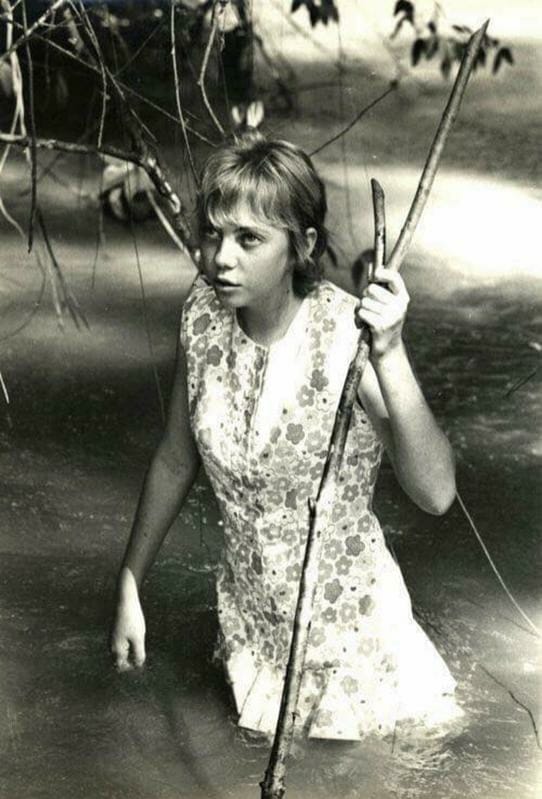 On December 24, 1971, 17-year-old Juliane Koepcke was sucked out of the airplane over the Amazon after lightning struck it. She fell 2 miles to the ground, strapped to her seat, and survived the impact. Two miles…giving her a lot of time to think about what was happening.

She endured 11 days in the Amazon Jungle alone.

On Day 11, she found a boat moored near a shelter and found the boat’s fuel tank still partly full. Koepcke poured the gasoline on her wounds, an action which succeeded in removing the maggots from her injured arm. Local fishermen who owned the boat then found her and got her out. Out of 93 passengers and crew, Juliane was the only survivor of LANSA flight 508. It was not her time to die.

You could imagine her in later life, listening to people telling harrowing tales from their lives and her saying, “hold my beer.”

It’s interesting to watch how the media adores them. 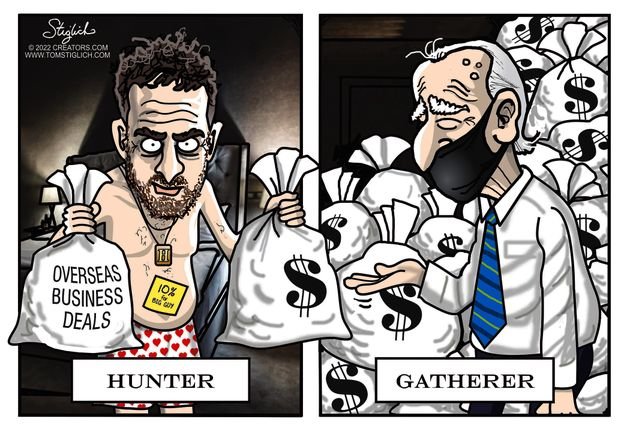 Trust the Climate Science (over the past 50 years)

1970: Decaying Pollution Will Kill all the Fish

1970: World Will Use Up All its Natural Resources

1974: Ozone Depletion a ‘Great Peril to Life (data and graph)

1975: The Cooling World and a Drastic Decline in Food Production

1989: Rising Sea Levels will Obliterate Nations if Nothing Done by 2000

1989: UN Warns That Entire Nations Wiped Off the Face of the Earth by 2000 From Global Warming

2009: UK Prime Minister Says 50 Days to ‘Save The Planet From Catastrophe’

Eco-doomsaying gives governments and plutocrats everything they want with no drawbacks. The alleged crisis is public, massive, hence requires the centralized, preferably global, authority to implement; it is a high-minded and philanthropic effort, and so occupies the moral high ground, which delegitimizes opposition not as imprudent, but as evil; it is framed as a matter of life and death,  neutralizing all criticism and opposition, because no time is left for debate and it necessitates strict control over every aspect of the economy, starting with energy production and use, and, more to the point, control of cropland, cattle, fisheries, world food supplies.

This means, in other words, eco-catastrophe creates a perfect excuse to control every aspect of human behavior and convinces the unwary to jettison all concern for human liberty, all prudent mistrust of big business and big government acting in concert, and it frames this utmost folly as if it were an act of pristine moral ascendance.