“Under the new system, students will not be penalized for failing to complete assignments, and teachers will give them extra opportunities to demonstrate mastery of subjects. The grades they receive upon completion of a course will no longer reflect their average test and assignment scores. “Common grading practices such as averaging a student’s grade over time can disadvantage students who started the year behind grade level and can discredit the progress a student has made, experts have said,” noted The San Diego Union Tribune.”

So going to school in California from here on in will earn you a participation trophy instead of a grade. You have to admit that the new system is very progressive.

There were big doings in Prescott, Arizona on Monday and forgive me for being late on the trigger in terms of reporting. The rally was a massive success with about 40,000 people attending. 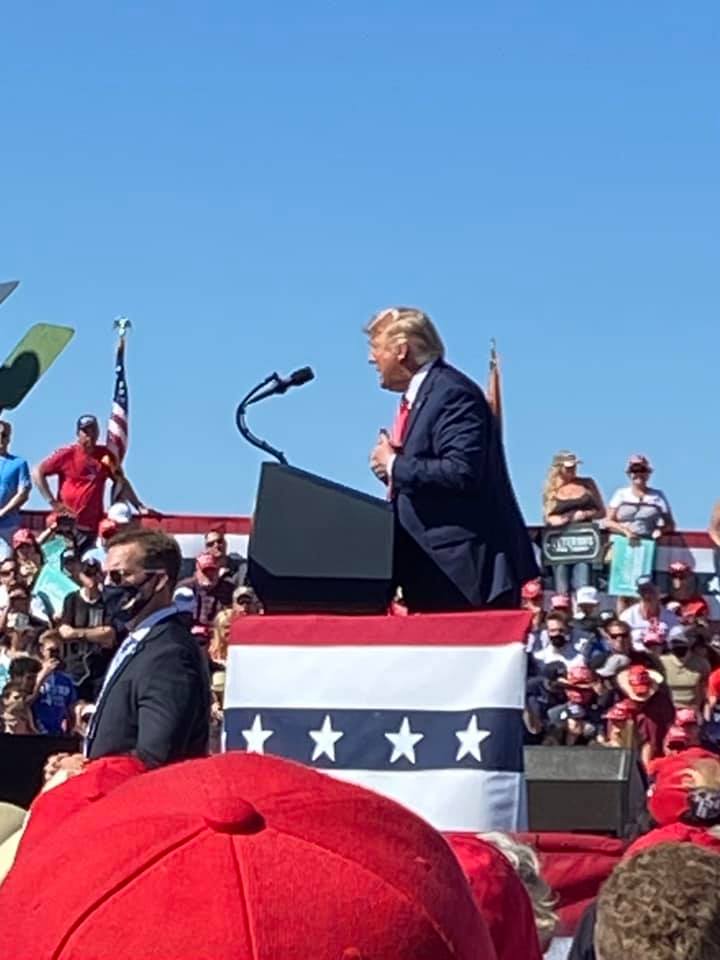 It started with a lot of people, patriotic music and an appearance by a bald eagle that circled over the crowd for about 15 minutes as they were waiting in line. Attendees commented that it could have been a tame bald eagle, trained by Trump. We see a lot of bald eagles in the area, but the timing was particularly inspiring.

Prescott loves President Trump. I have to guess that somewhere around 98% of the vote would have gone to him before the whistle stop and now maybe 99%, but that’s how the people feel. Three OV22 Ospreys arrived in sequence and then Marine One (a Blackhawk) arrived with the president onboard. It was warm under the clear Arizona skies, but the President gave his speech and stayed about an hour longer than scheduled. At times when the President mentioned Corrupt Joe Biden, the crowd spontaneously chanted, “lock him up”. There was not a lot of love for Senile old Joe or his democrat handlers there in Prescott. 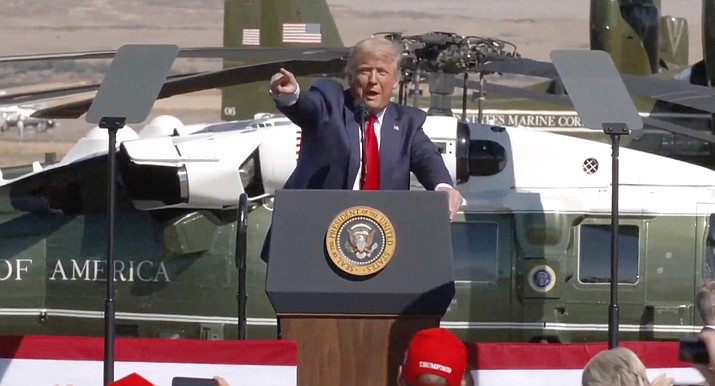 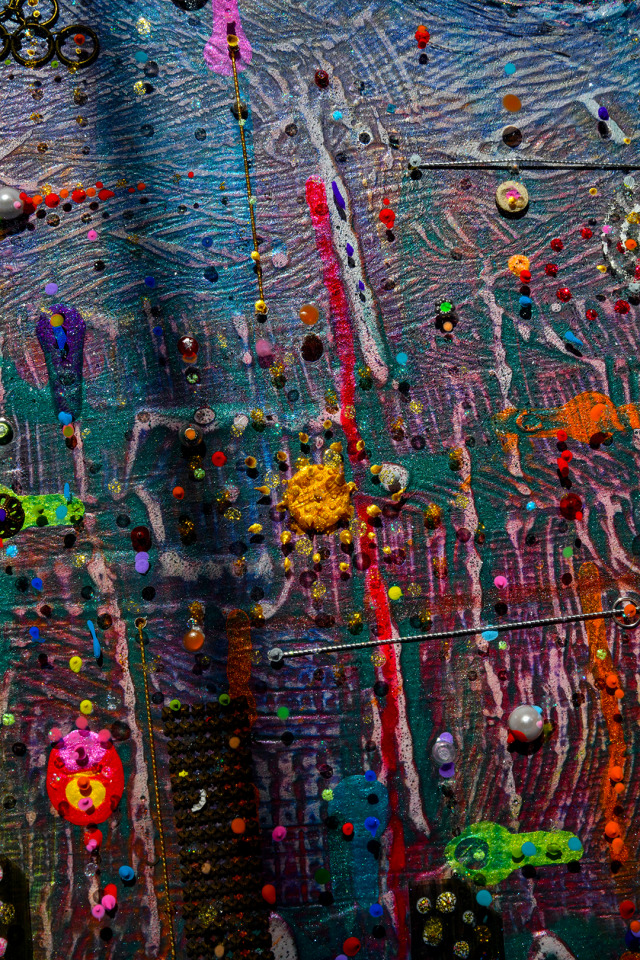 I must admit that I like Oktoberfest, but there isn’t any celebrating in my neck of the woods that I know of, likely people, scared by the China Plague didn’t move forward with plans for that reason. In keeping with a theme this week, one of my favorite Oktoberfest foods is Jagerschnitzel (a variant of Wienerschnitzel) 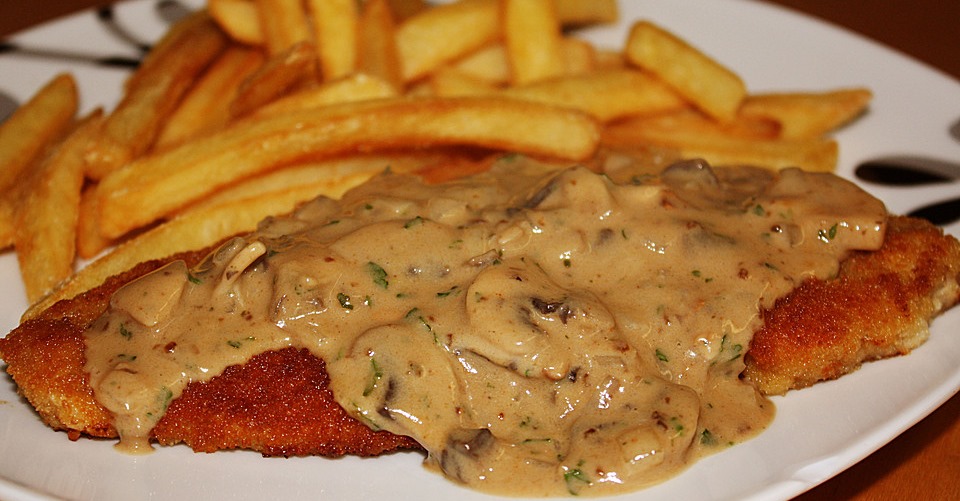 Here is your recipe (in German). 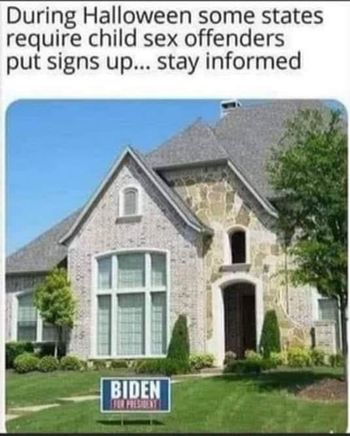