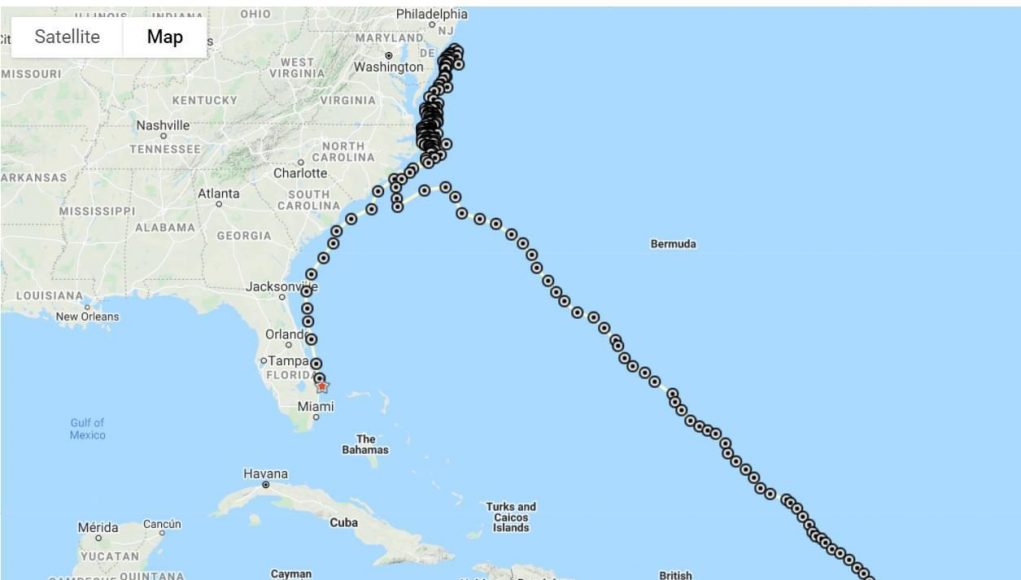 Captioned Photo: This is the track of Hope, the leatherback sea turtle, who wears a GPS locator. She swam 6,000 miles since last summer.

The plague has forced some Hollywood celebrities to find other sources of income. Former A-Lister, Gwyneth Paltrow will sell you a water bottle with a crystal in it. 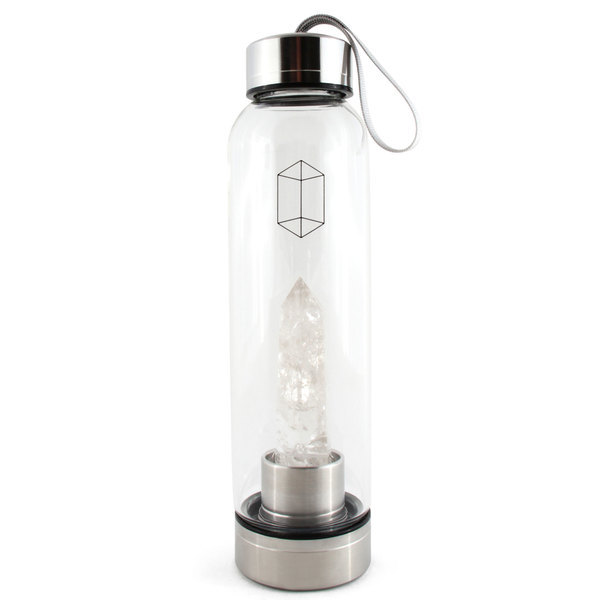 The old Habsburg Empire is still in play, in its way, even today. 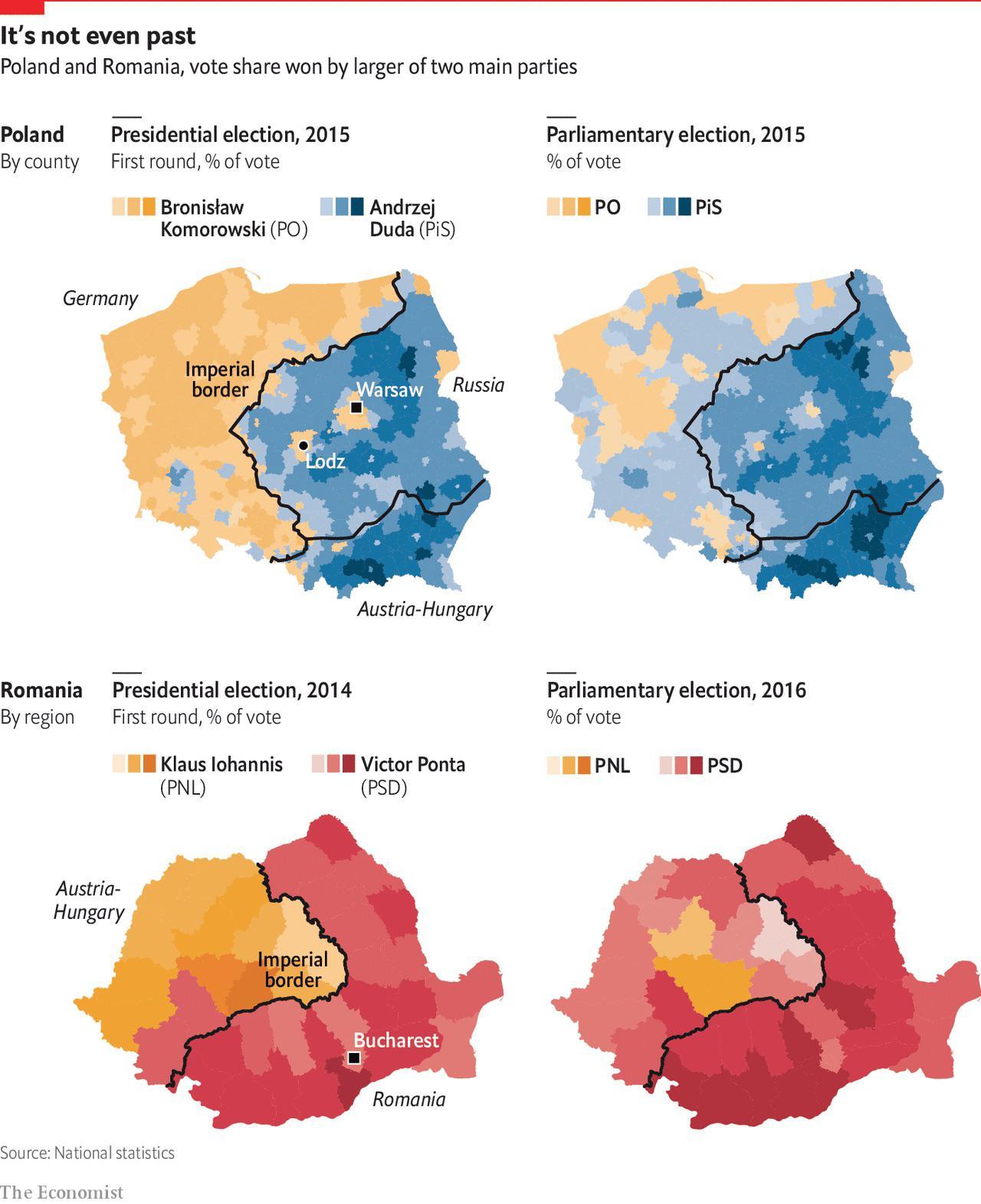 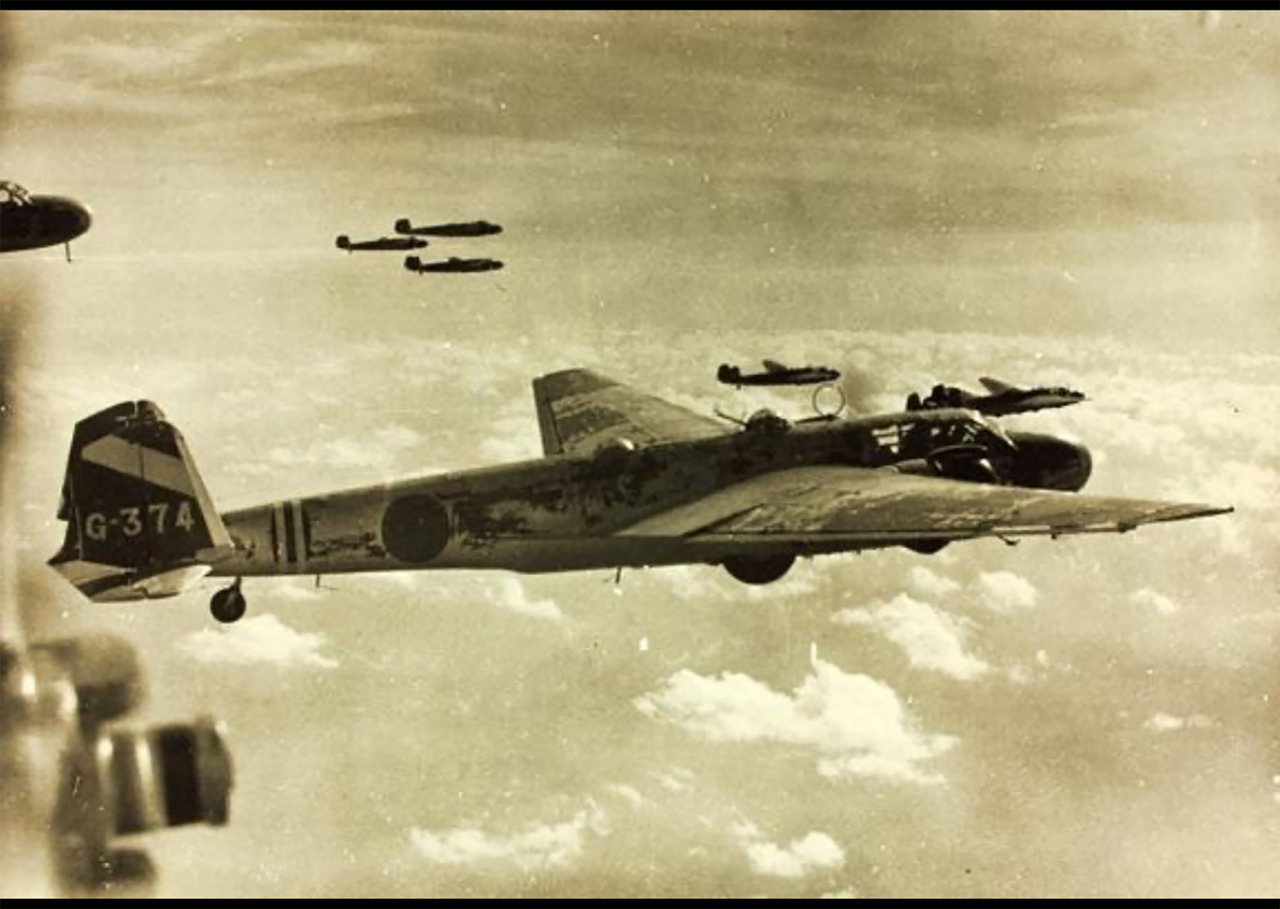 It’s a neat photo, and you sharks shouldn’t have much trouble classifying it.

The Crimean War and Alaska 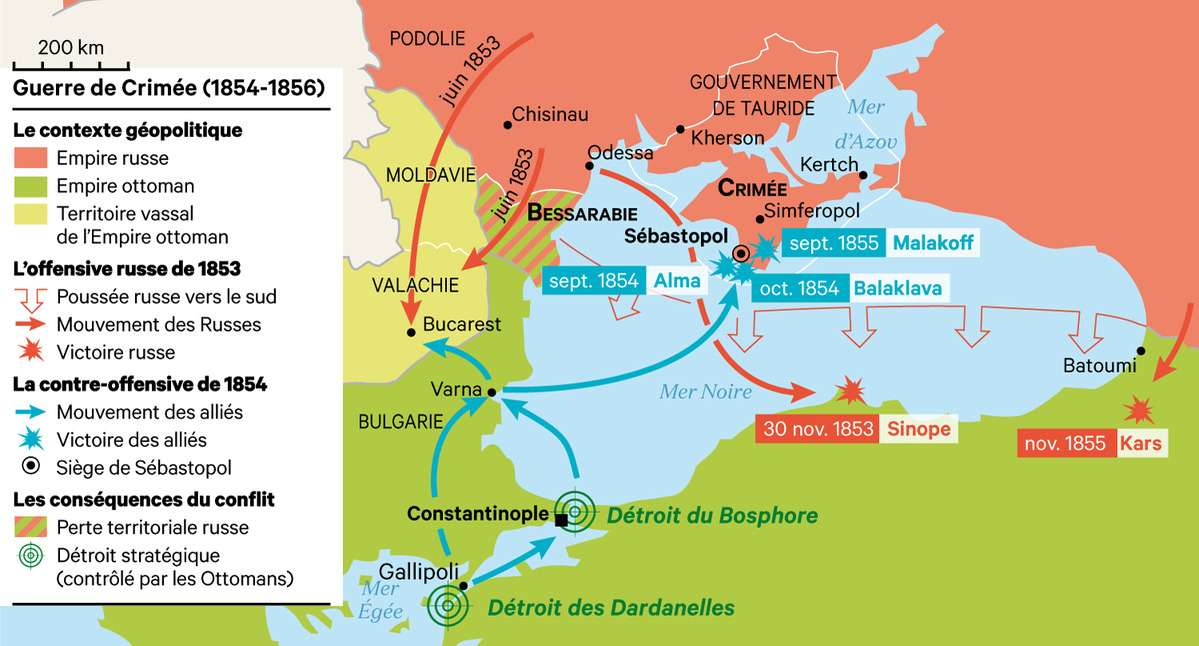 The French and British Empires intervened successfully to prevent the Russian Empire from reaching the Mediterranean. 1854 through 1856.  Yes, the map. is in French.

Several factors were involved in Russia’s decision to offload its North American territories in Alaska, but the most pressing arose after its defeat in Crimea. The czarist government found itself in desperate need of gold to offset its crushing war debts, and there were concerns that Alaska might to be lost to the likes of Great Britain in a future war.

The United States, which had been friendly with Russia during the Crimean War, eventually emerged as an obvious buyer for the territory. In 1867, after a delay caused by the Civil War, Secretary of State William Seward inked a deal to purchase Alaska for the cut-rate price of $7.2 million—the equivalent of just two cents an acre. The deal proved to be a remarkable investment, but it was initially unpopular among American politicians, some of whom took to calling Alaska “Seward’s folly” and “Seward’s icebox.” 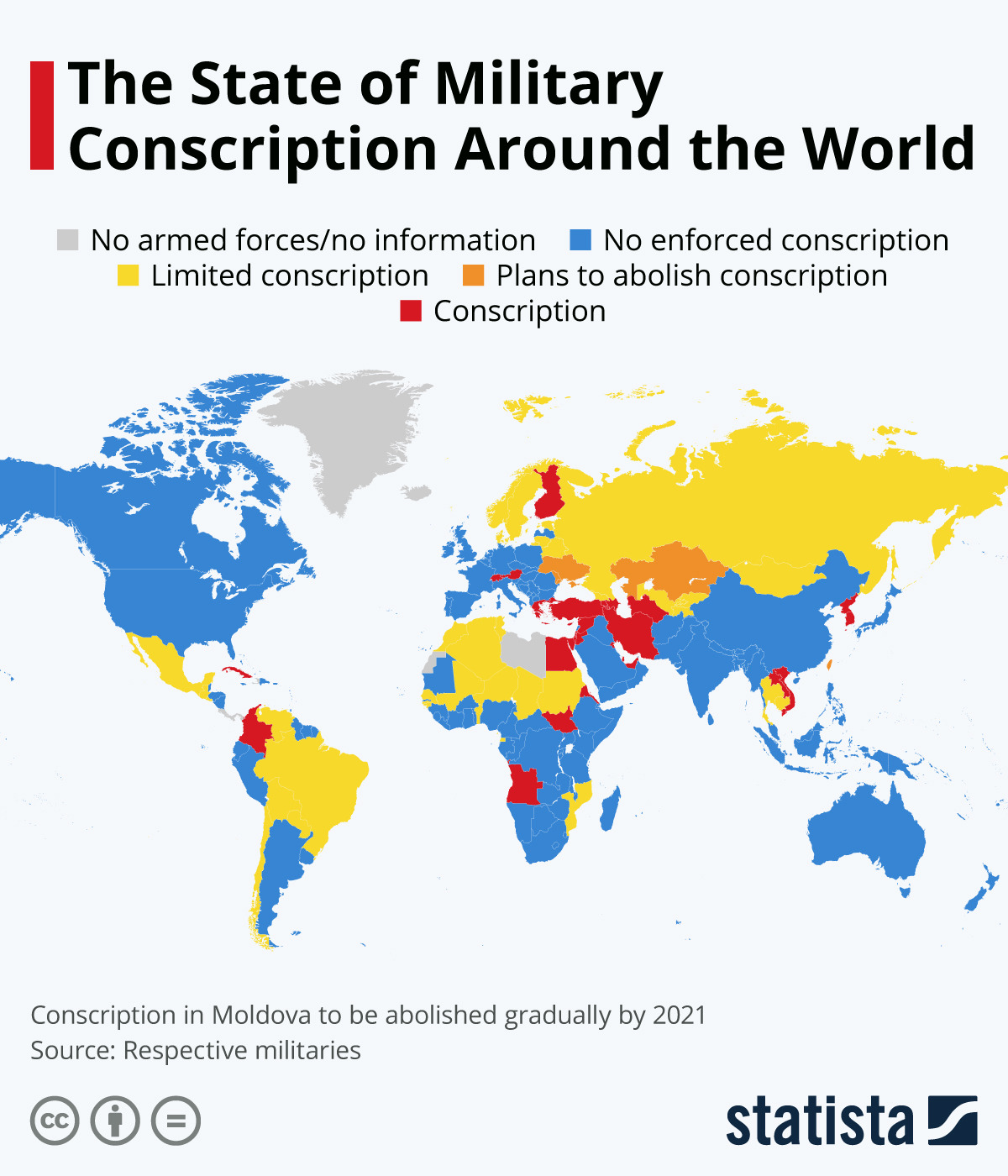 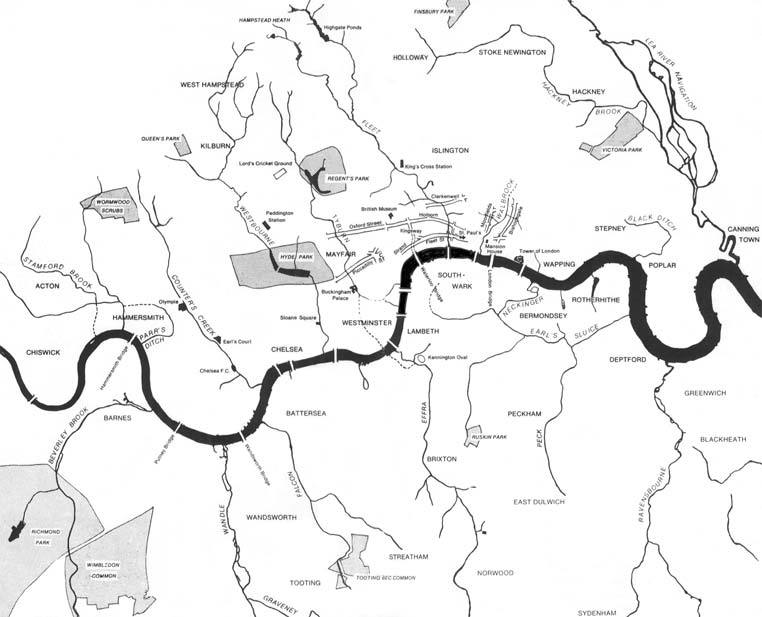 You’re not going anywhere during the plague – and “they” are planning for subsequent plagues, lock-downs, etc. BUT maybe when it’s over, you can set sail again? 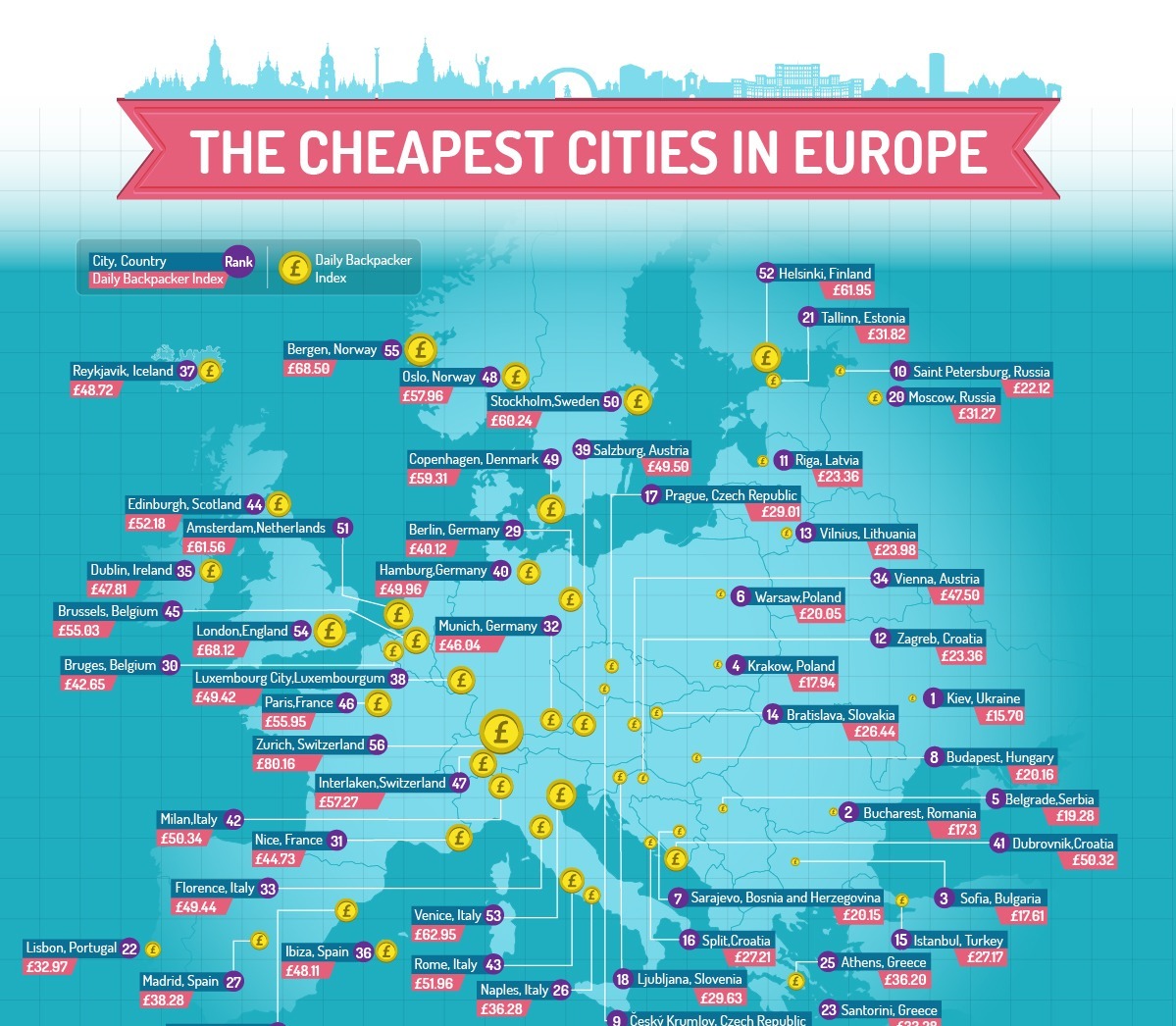 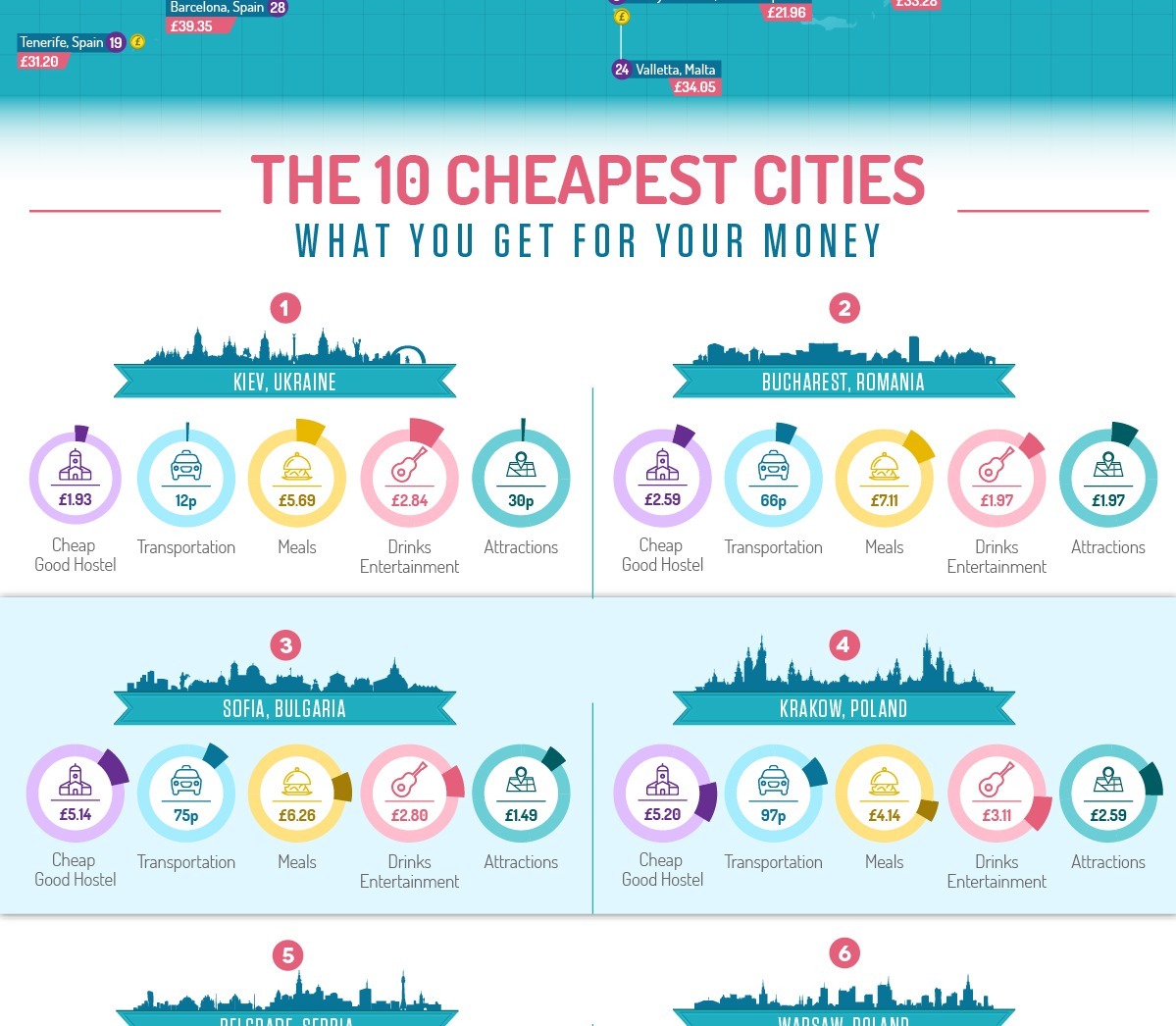 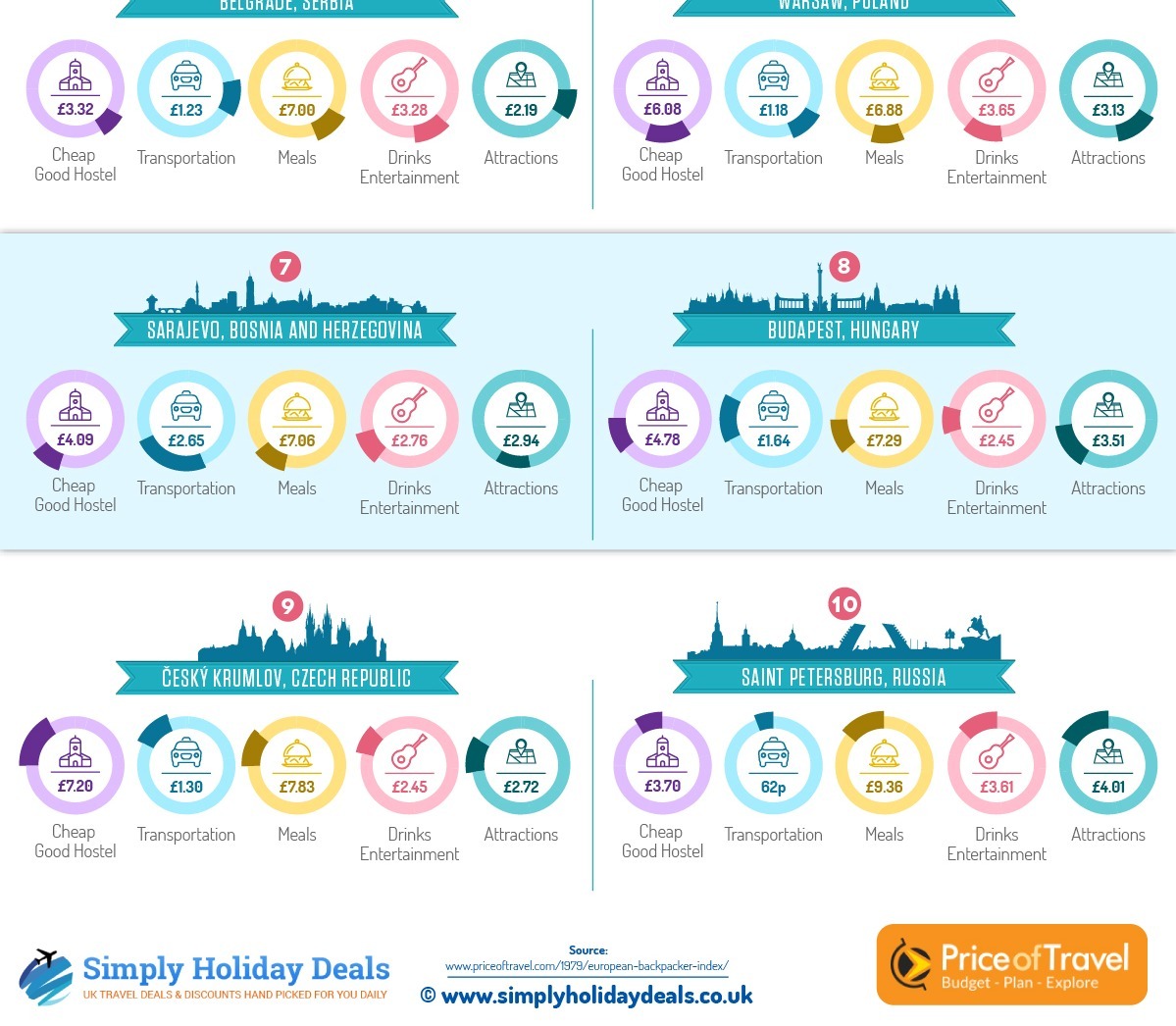 Infant mortality rates by US state . 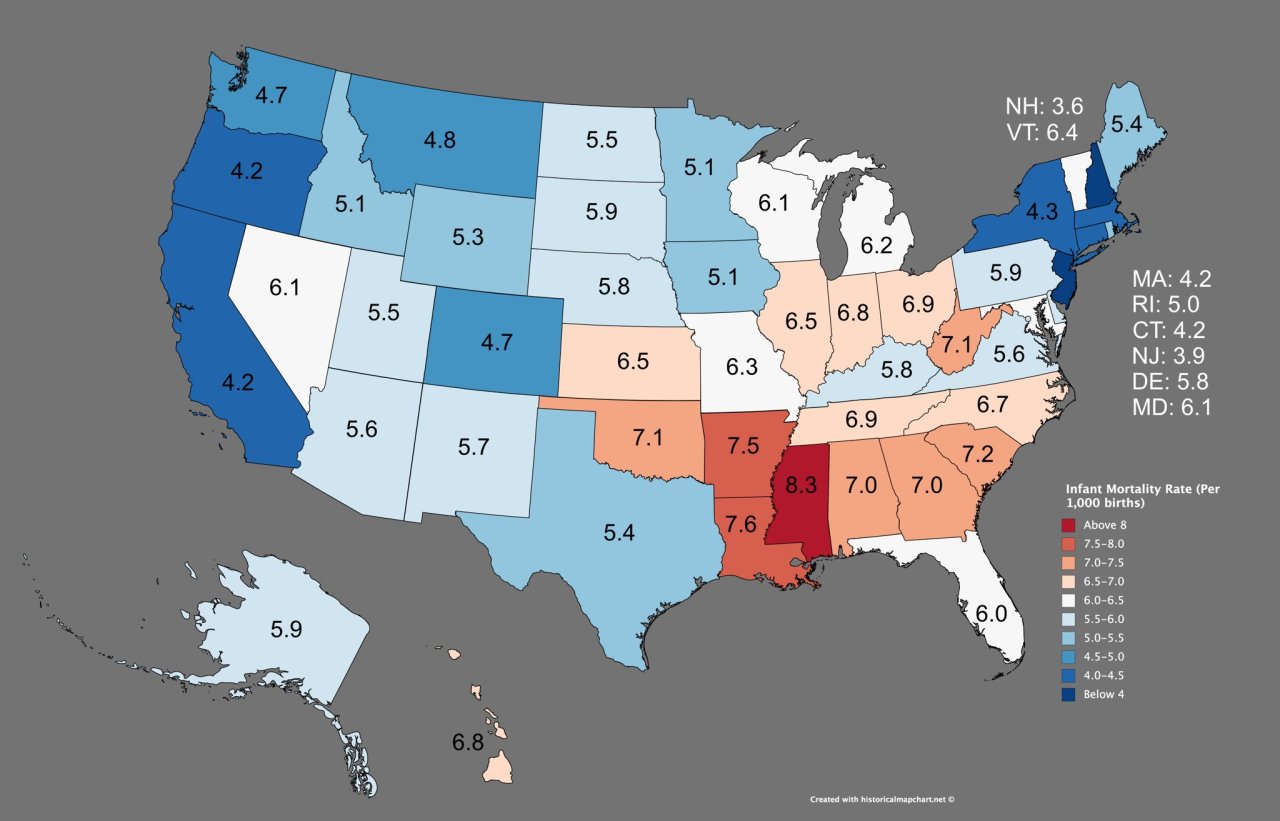 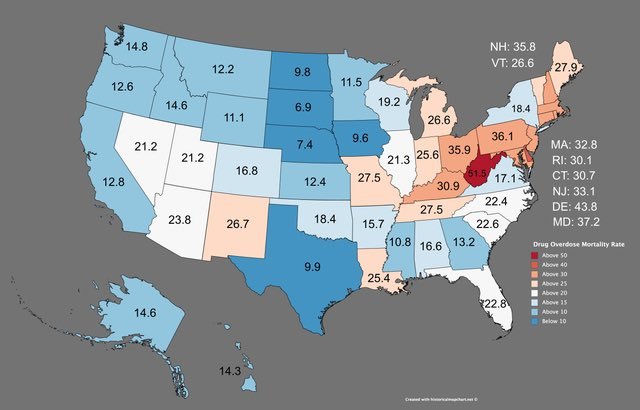