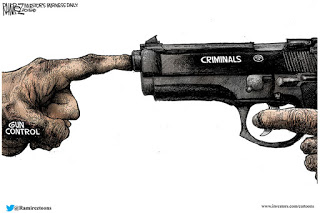 Facebook
Twitter
Pinterest
WhatsApp
It is a sad commentary on our times that one can no longer differentiate between satire and reality. The liberals in America have turned the leaders into one self-serving, baroque parody of themselves. And our leaders think that it’s cool.

TEN SLAIN ON OREGON COLLEGE CAMPUS (by a crazed, angry black man) – City and County elected officials along with the Sheriff and Police Chief ask US President Obama not to come to the funeral, joining in the will of the families of the slain.
Obama decides to go anyway to posture while standing on the corpses and graves of dead college students.

The mainstream media airbrushes the photo of the mass murderer to make him look white…
WORLD’S FIRST LESBIAN BISHOP CALLS FOR CHURCH TO REMOVE CROSSES, TO INSTALL MUSLIM PRAYER SPACE
The Bishop of the protestant Church of Sweden feels that crosses on churches will make the invading Muslim hoard who is reaching their shores believe that they are not welcome and feels that it’s better to turn them into mosques. She predict that once they are mosques, the Church of Sweden will fill with people as the muezzin calls the faithful to prayer rather than have the benches empty on Sunday.
Is it any wonder that the churches are empty with that sort of spiritual husk of a human leading the flock?
AMERICA DISBANDS THE SIXTH FLEET, AND ABANDONS ISRAEL. US GIVES IRAN A GREEN LIGHT TO PRODUCE THIER OWN NUCLEAR WEAPONS
Iranian clerics proclaim the their first act will be to wipe out Israel and their second will be to wipe out America. SEC STATE Kerry and President Obama proclaim that they’re just kidding around. 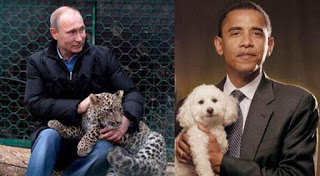 ARCHIMANDRITE OF THE GREEK CHURCH DECLARES OBAMA AN IDIOT.

The Archimandrite of Mount Athos in Greece said that President Obama is personally responsible for the humanitarian disaster in the Middle East that threatens Greece and Europe.

In context, the Archimandrite usually says nothing and lives in monastic seclusion. However, he felt that the horror currently being encountered required that he break his silence.