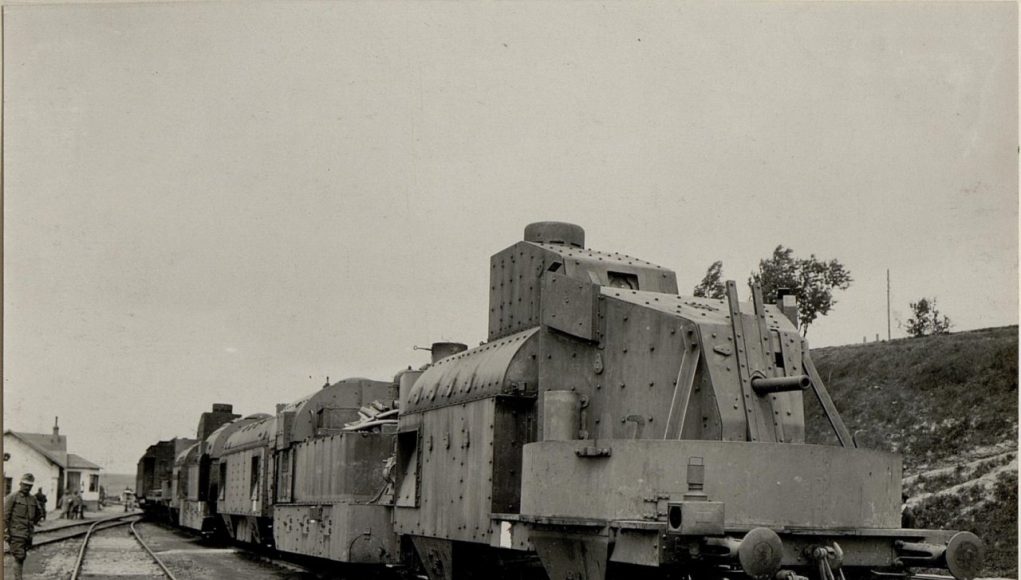 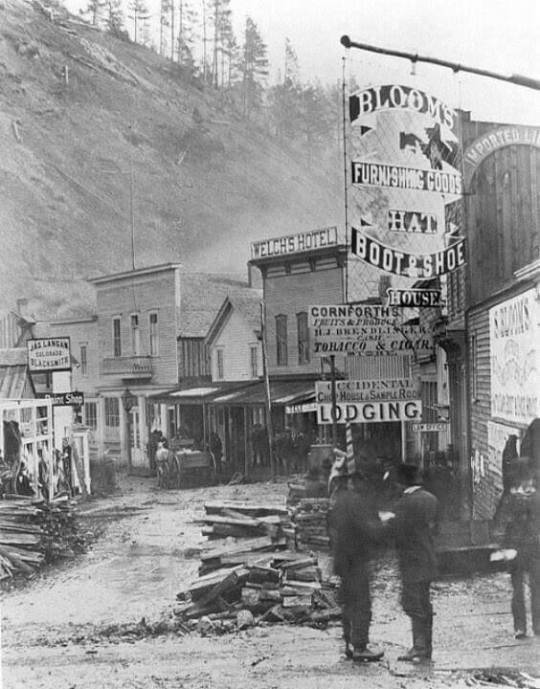 WSF, It’s not a real train unless there is a cannon on the front of it… 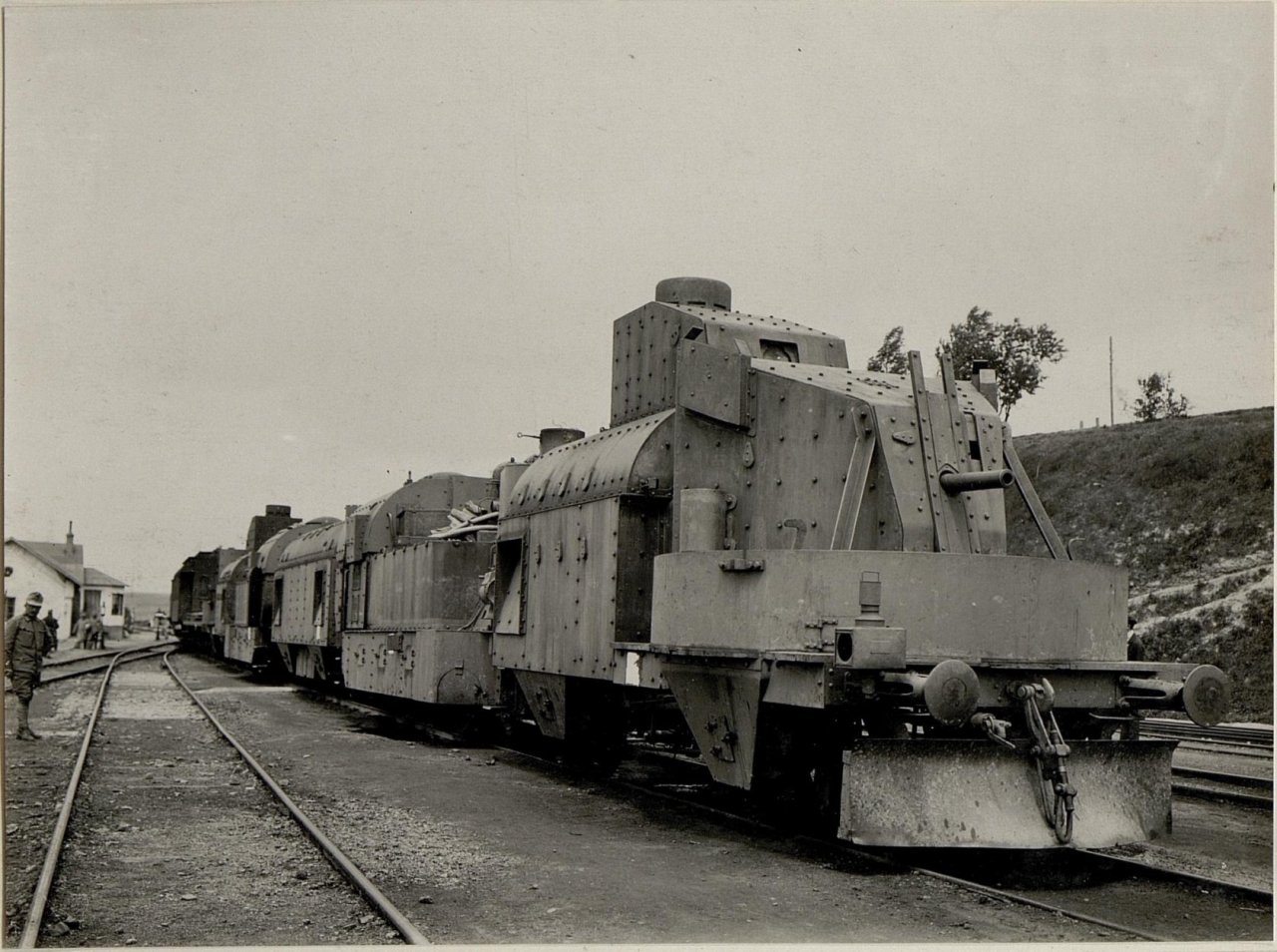 You may not know that WSF loves trains – he does. 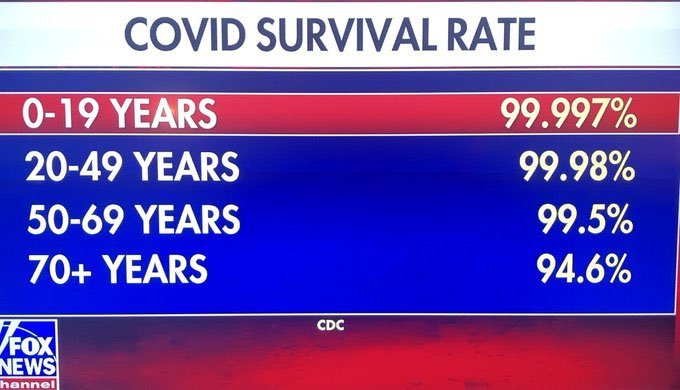 Is training you to wear a face diaper everywhere you go. 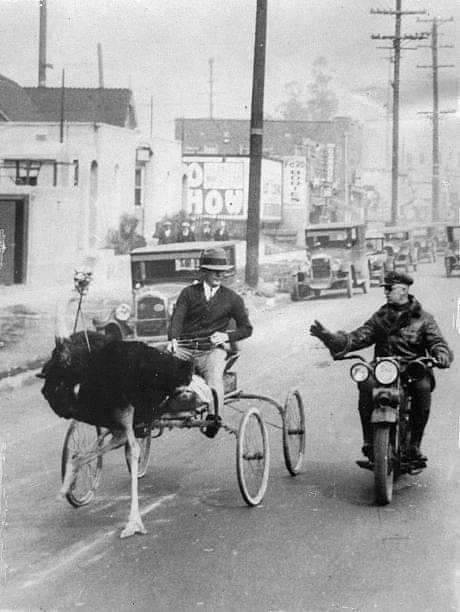 Los Angeles around 1930: An ostrich carriage is stopped by the police for exceeding the speed limit. 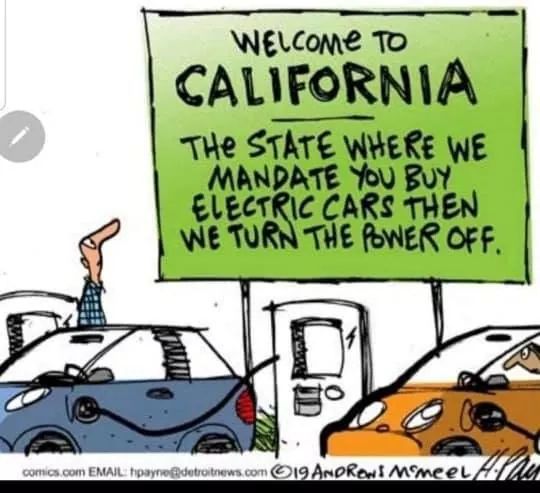 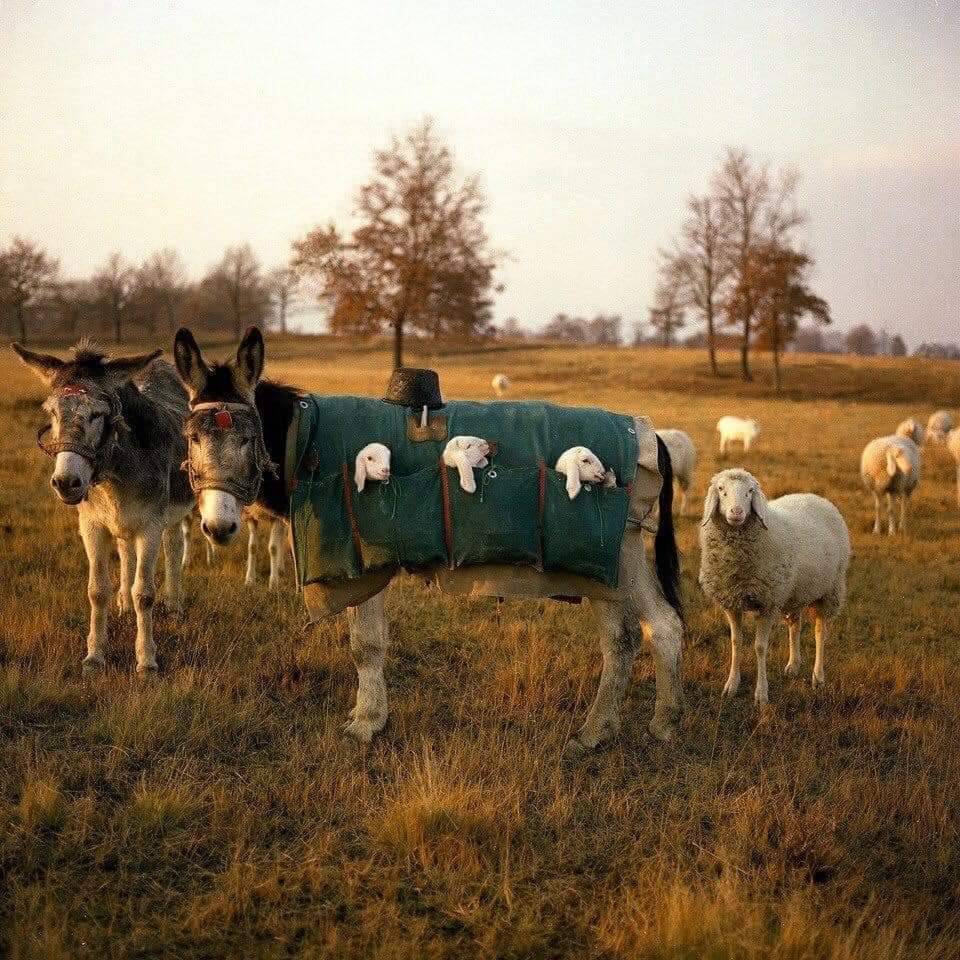 Every year in Italy, grazing animals are moved from high pastures down to the plains. Newborn lambs are unable to make this journey on their own. Instead, they ride in the pouches of a specially made saddle on the back of a donkey or a mule nanny. They are taken down at rest stops and returned to their mothers for a bite to eat and a bit of nuzzling.

If you see something, say something. 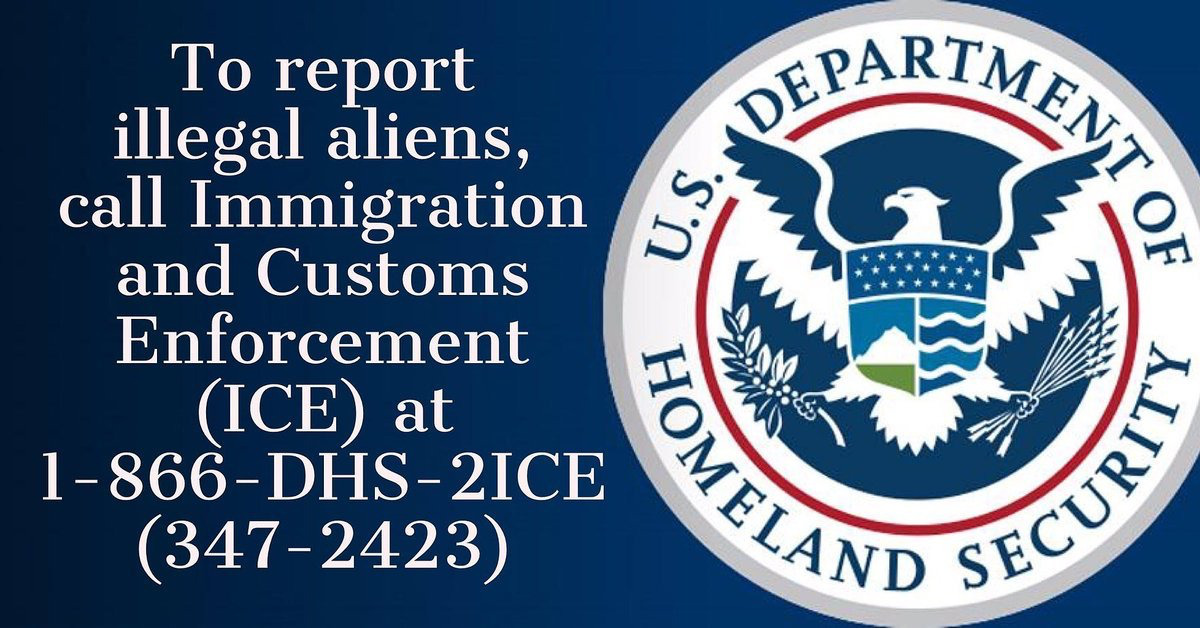 Speaking of which, I saw something —-> Hunter

You’d think that Joe Biden’s son taking $3.5 million from the wife of the mayor of Moscow and spending it on potentially trafficked prostitutes would be a bigger story than it is. I guess that the mainstream media doesn’t care about Russia anymore. The same is true of taking $1.5 billion from the Bank of China, and Ukraine. The only reason all that happened was because his dad was vice president and offered him top cover.  Nobody is asking where the money went, or who profited from it, and WAS THAT INCOME TAXED. Did Joe Biden report it to the IRS? Maybe somebody should take a harder look at his tax returns.