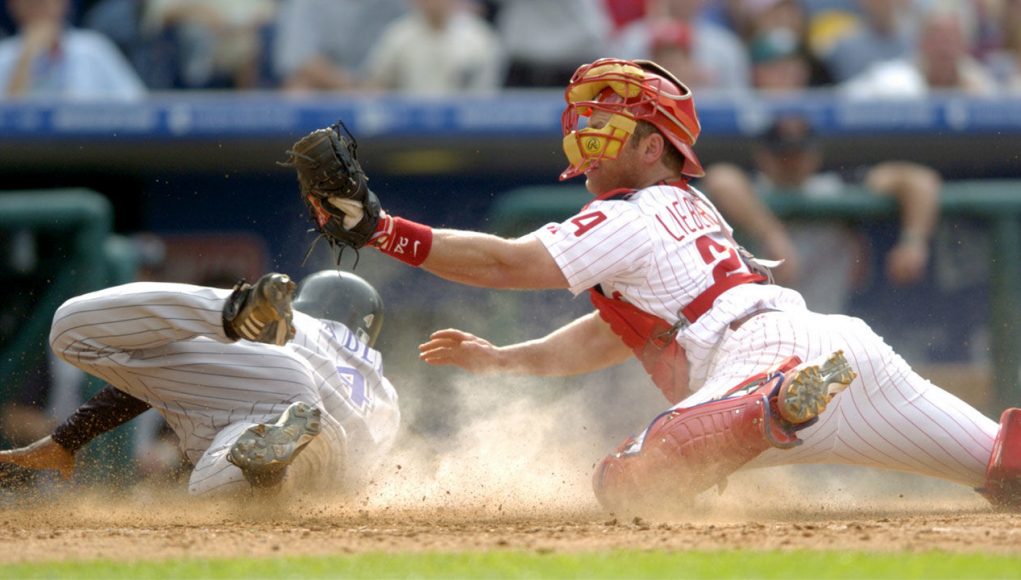 Bad Luck at the White Wolf Mine

It’s deer season in the area and in Arizona, hunters don’t have to wear orange or red and often opt for camo. So it was that this morning, about daybreak, one of my alarms went off. It was snowing, and what do you know, a deer hunter stepped where he shouldn’t have, dressed in full camo, carrying a scoped rifle. I didn’t know that he was a deer hunter. Not at first. In fact, I checked the entire area and back-tracked him through the snow (easier to cut for sign in the snow). He had a broken ankle and sprained wrist. So after we had a conversation, I drove him up to the local fire station at Blue Ridge and the ambulance drove him to Flagstaff. He was from Queen Creek, AZ and his cards and pocket lint checked out as did his truck. One of the firemen drove it to the fire station and parked it for him. There are deer around the mine area because nobody hunts them there. He said that he started on government land, totally believable from tracks and lost his way in the snow. Also believable. He just had a run of bad luck.

Bad Luck at the Pentagon

From the White House: “I am pleased to announce that Christopher C. Miller, the highly respected Director of the National Counterterrorism Center (unanimously confirmed by the Senate), will be Acting Secretary of Defense, effective immediately. Chris will do a GREAT job! Mark Esper has been terminated. I would like to thank him for his service.”

The rats are scuttling around looking for new homes.

The Navajo say, “No thanks to Biden Masks.”

“The masks are unwarranted, unwelcome, and frankly, a little suspect.” …more here