The Interstate TDR (captioned photo) was an early unmanned combat aerial vehicle — referred to at the time as an “assault drone” — developed by the Interstate Aircraft and Engineering Corporation during the Second World War for use by the United States Navy.

In 1936, Lieutenant Commander Delmar S. Fahrney proposed that un-piloted, remotely controlled aircraft had potential for use by the US Navy in combat operations. Due to the limitations of the technology of the time, development of the “assault drone” project was given a low priority, but by the early 1940s the development of the radar altimeter and television made the project more feasible. About 200 of these aircraft were built.

Another similar project used by the US Army Air Force was also developed for use in the European theater. They loaded B-17 bombers with explosives and flew them remotely, into high value targets. 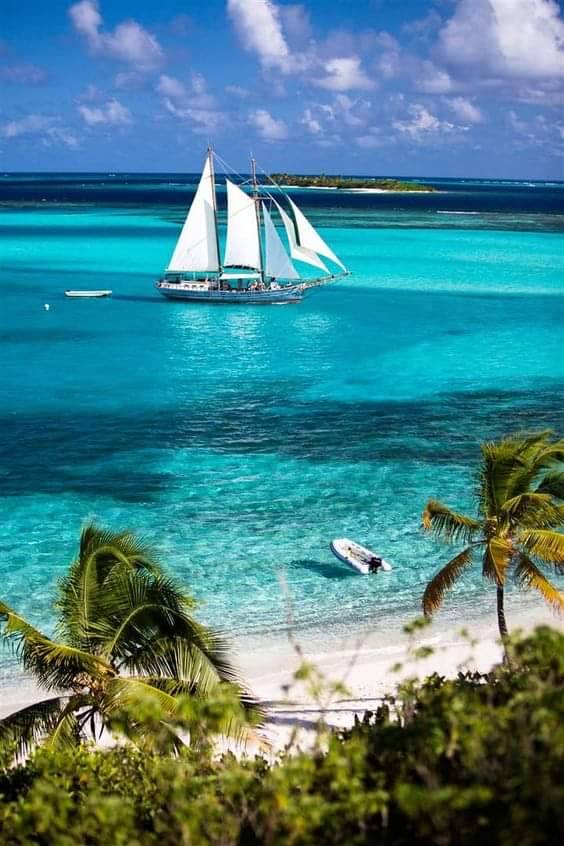 It takes both time and money to do this sort of thing. Through my life, time and money were not interchangeable so no, I never did this. There were always more obligations, more people to please. But it would have been worth doing.  The closest I got was a sloop owned by the US Navy, equipped for special activities and I got a trip on it in the Caribbean once. But I was at work/busman’s holiday.

Riding a motorcycle through North Africa, in the sand, in summer, with people shooting at me, sounds like a lot more work than it is worth. 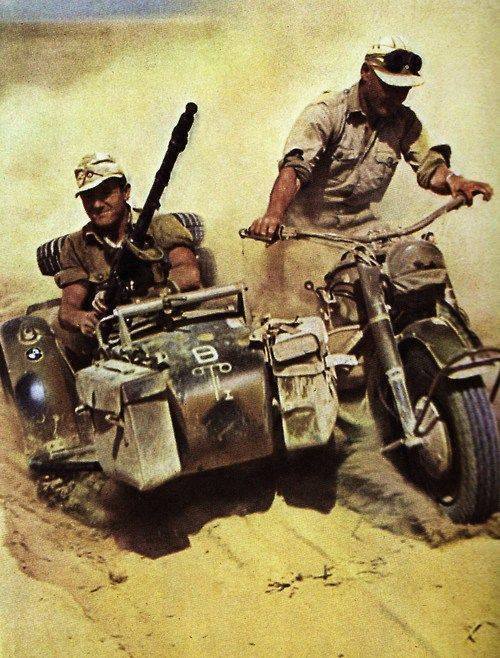 I had two great uncles who served in North Africa with the US Army in World War Two (from Torch through Sicily and Italy) and both of them said that the Germans were a problem, but the locals in Africa, in so many ways, were worse. 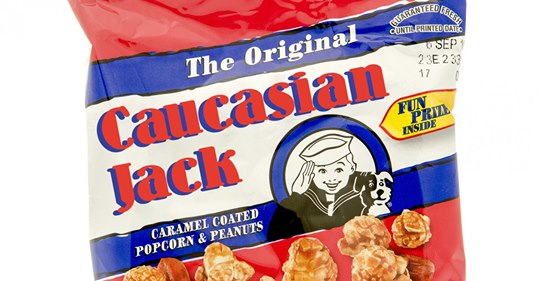 Now that people will no longer wear shirts made of cotton because black people and others picked cotton; No more Uncle Ben’s Rice; No more Aunt Jemimah Pancake Syrup; and the re-named Caucasian Jacks are going onto the shelves, there may be peace as people of color feel better about themselves. I’ve been looking for an “African Pelosi scarf” so that I can be more like the Democrat caucus and can hang with the brothers and be one of them, but they’re back-ordered. I’ll have to wait before I can go to the hood and kill a 44 oz Schlitz Malt Liquor can with my home boys…my new people.

The Russian re-tread (pun intended) has improvised slat-armor and is missing ERA on its turret. The reactive armor under the gun is devastating to friendly dismounted infantry who may be arrayed in front, screening for the tank 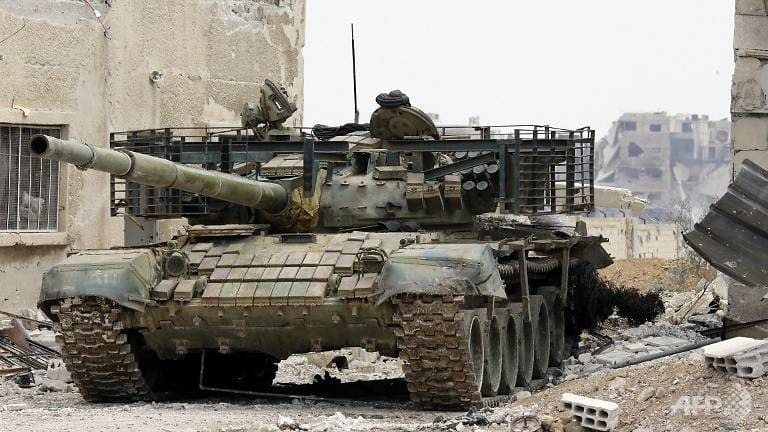 A US M18 Hellcat (modified locally) 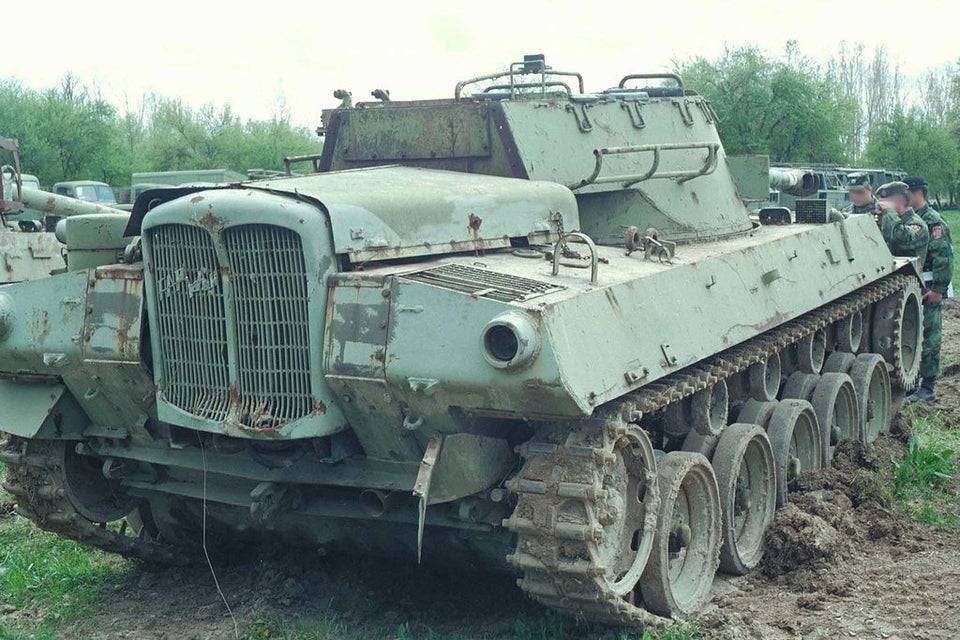 It was surrendered by the Serbs to NATO during the Bosnia War, 1995. The engine deck was  replaced by the hood and radiator from a FAP-13 2.5-ton truck. 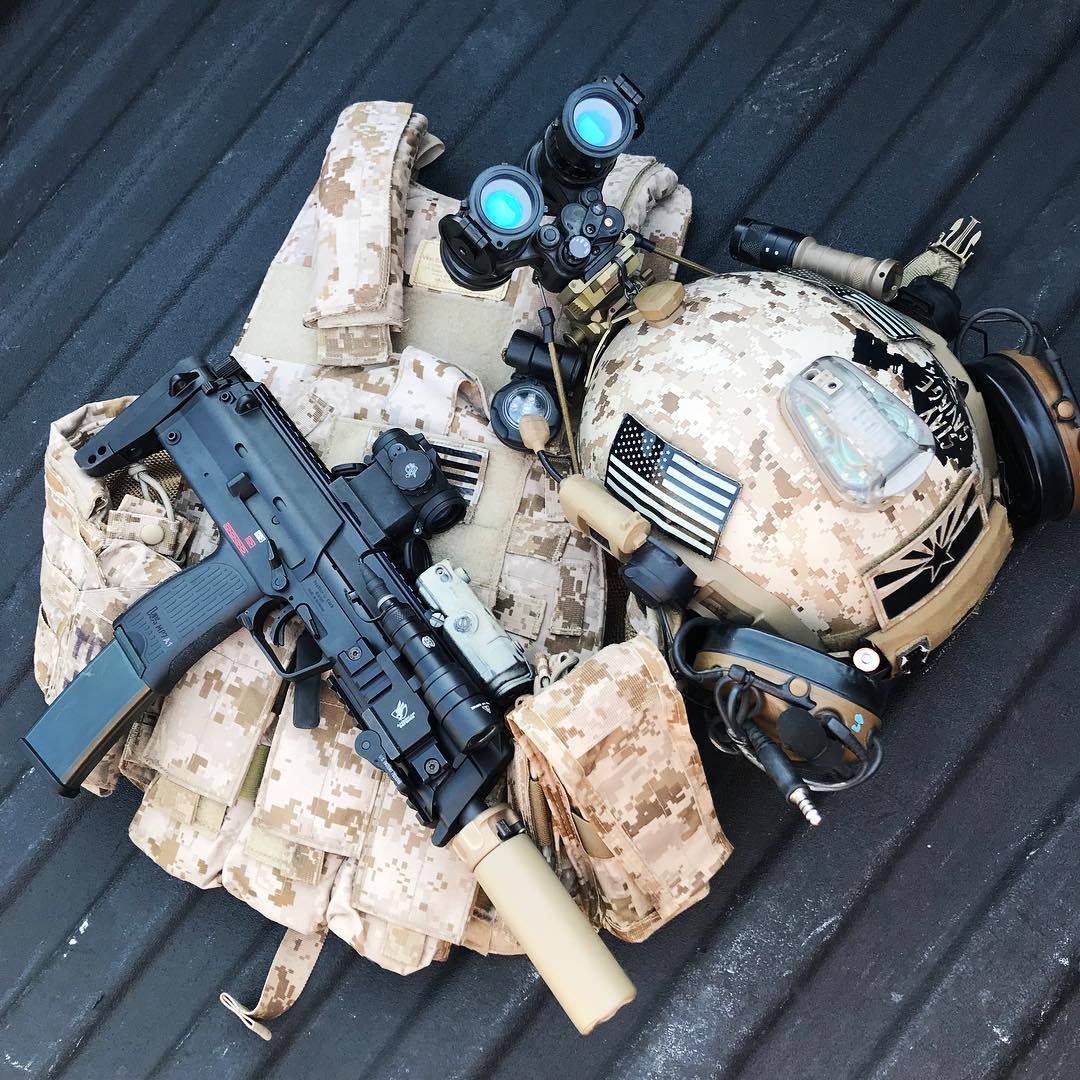