Ok, then, if you want more, you’ll get more.

As the Great War (WW1) turned from a Napoleonic war of maneuver to the trench slugfest we now know it as, the French army found itself in a dire situation. Their artillery’s poster boy, the famed canon de 75, was essentially useless against anything it couldn’t fire directly at, and all the mortars still in use were bronze antiques relegated to fortress defense.

Said antiques, the Mortiers à la Gomer Modèle 1838, were a range of cast bronze mortar ranging from 15cm to 32cm caliber based on the designs of Louis-Gabriel de Gomer in the 18th century. They had received minor upgrades along with new designations over the decades, which is also what I would do if I had to disguise using ordnance so old its heyday was the siege of Sevastopol. That is unfortunately all the French army had to match the German Minenwerfers.

De Gomer’s design, featuring a truncated conical powder chamber allowing the bomb to center itself naturally for increased accuracy, was the last significant improvement to French mortar up until 1914.

Putting the Mle1838 back in frontline duty necessitated a change in ammunition, as the old cast iron blackpowder bombs were lacking in the weight to payload ratio.  The incomprehensible grapeshot canisters were added the wooden Bombe Nicole – a high-explosive payload of several sticks of cheddite – and the odd-looking Système Moisson.

As it happens and in a turn of event that should have shamed France for the rest of time, there were in fact two weapons that were over 60 years old in French arsenals.

The Mle1847 grenade, the other one, with its only improvement before 1914 being a waterproof fuse plug. Someone looked at those along with the mortars and thought well, might as well kill two germans with one grenade. Or forty-seven grenades. Apparently inspired by a similar Russian device used during the siege of Sevastopol (we’ve come full circle), the Moisson system was made of half an empty wooden gunpowder barrel fitted with a large ventilated wooden plug or sabot which fit inside the mortar’s muzzle. 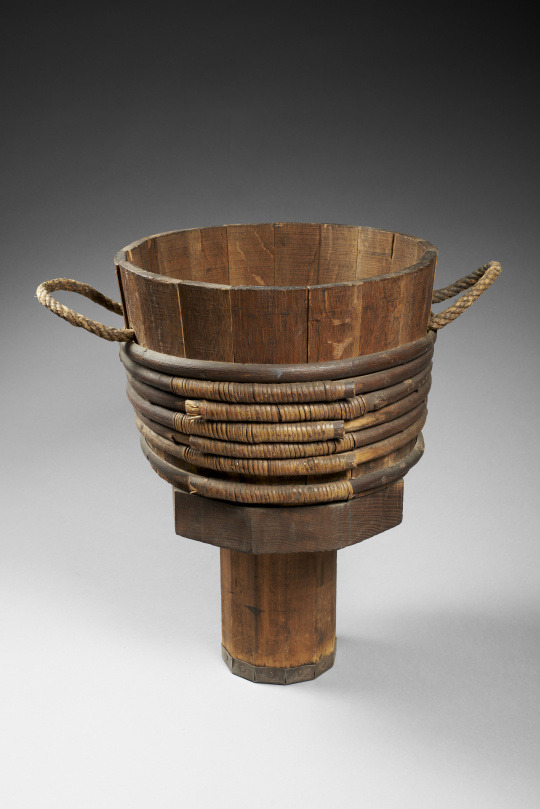 The weapon delivered by a payload of 13 to 47 grenades, depending on whether they were the old Mle1847 model or newly made smaller ones and of course the caliber of the gun. The grenades’ very simple fuses were lit by the propelling blast venting through their glorified bucket’s base and probably scattered on their way down. 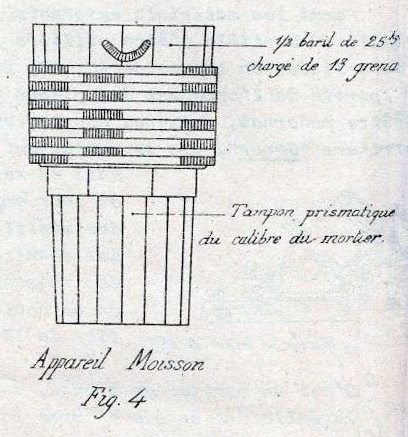 The Mle1838 mortar was very common, and in use by the French Army during the early years of the war, and its nickname the “crapouillot” (toad) would continue to be used by the devices that replaced it. Embarrassingly enough the Moisson system was still described in artillery manual c.1935. 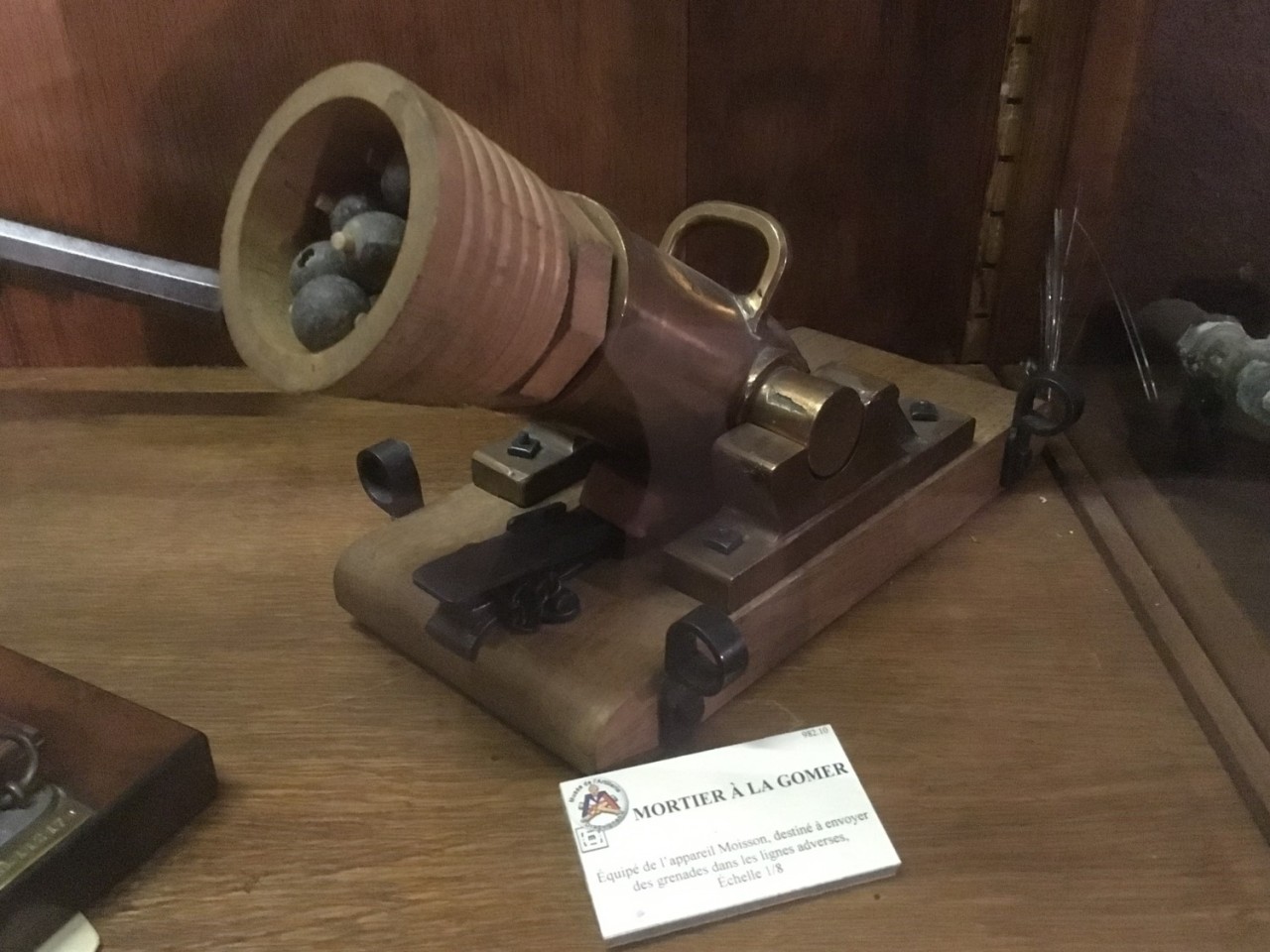 Human Development Index 2020 by Group and Ranking. There has been a discussion of the HDI on this blog before. You can make of it what you will. The map, below is illustrative. 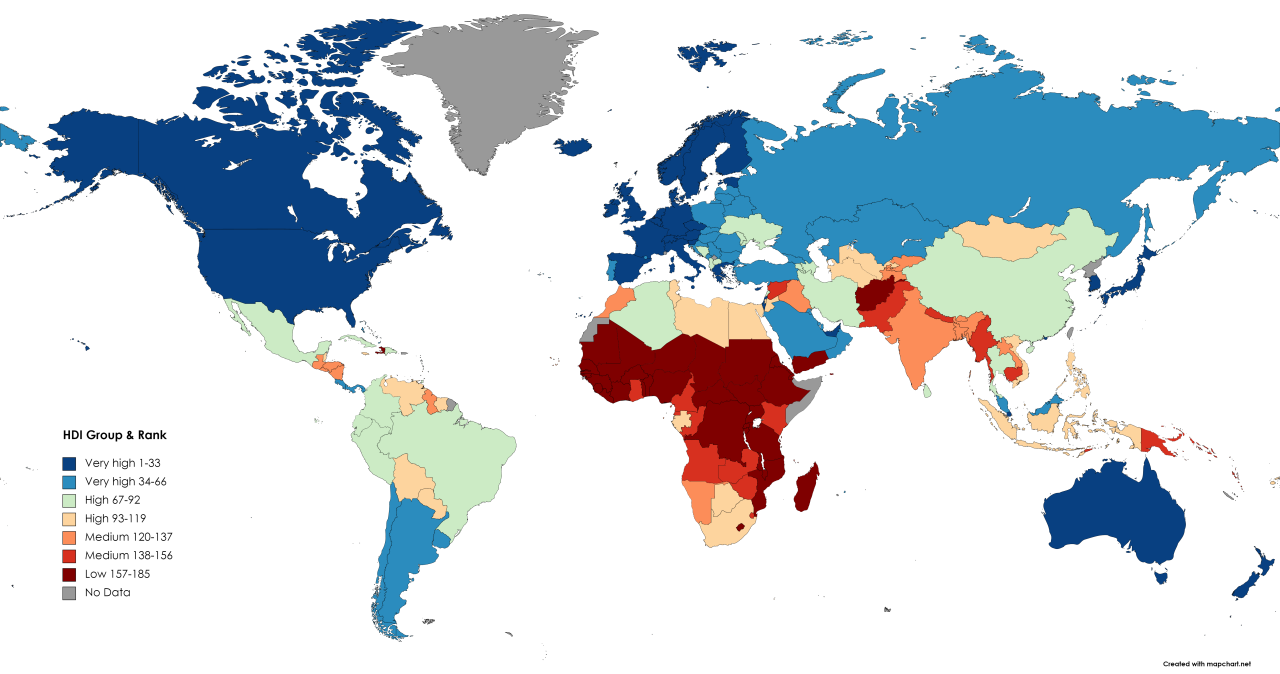 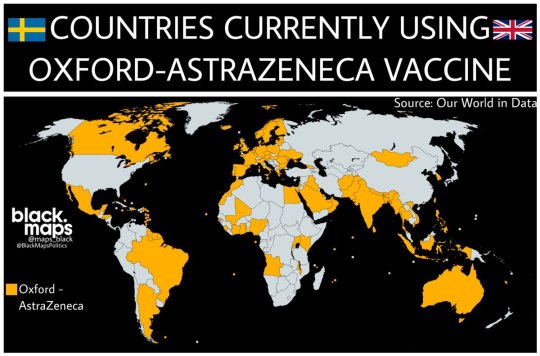 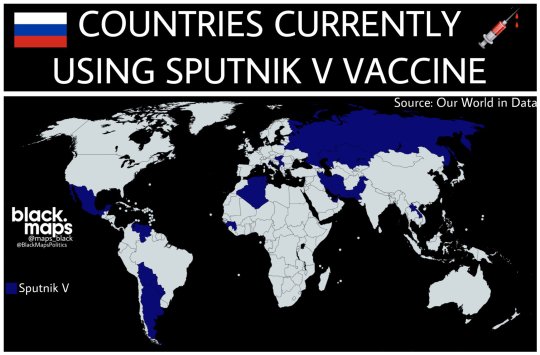 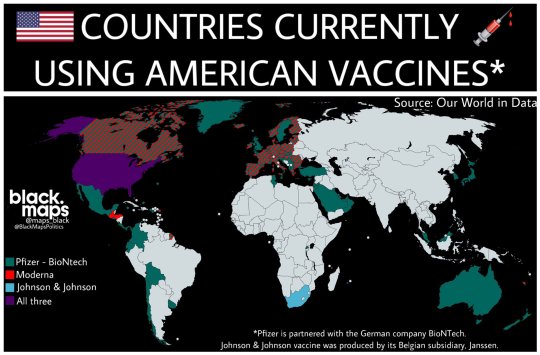 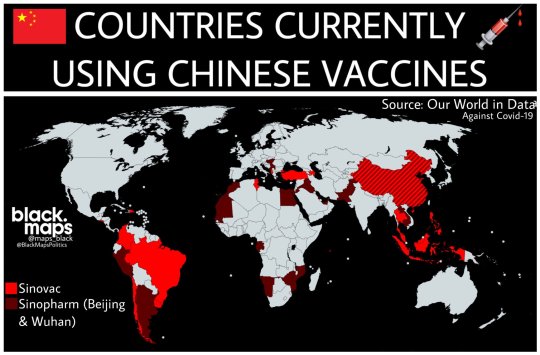 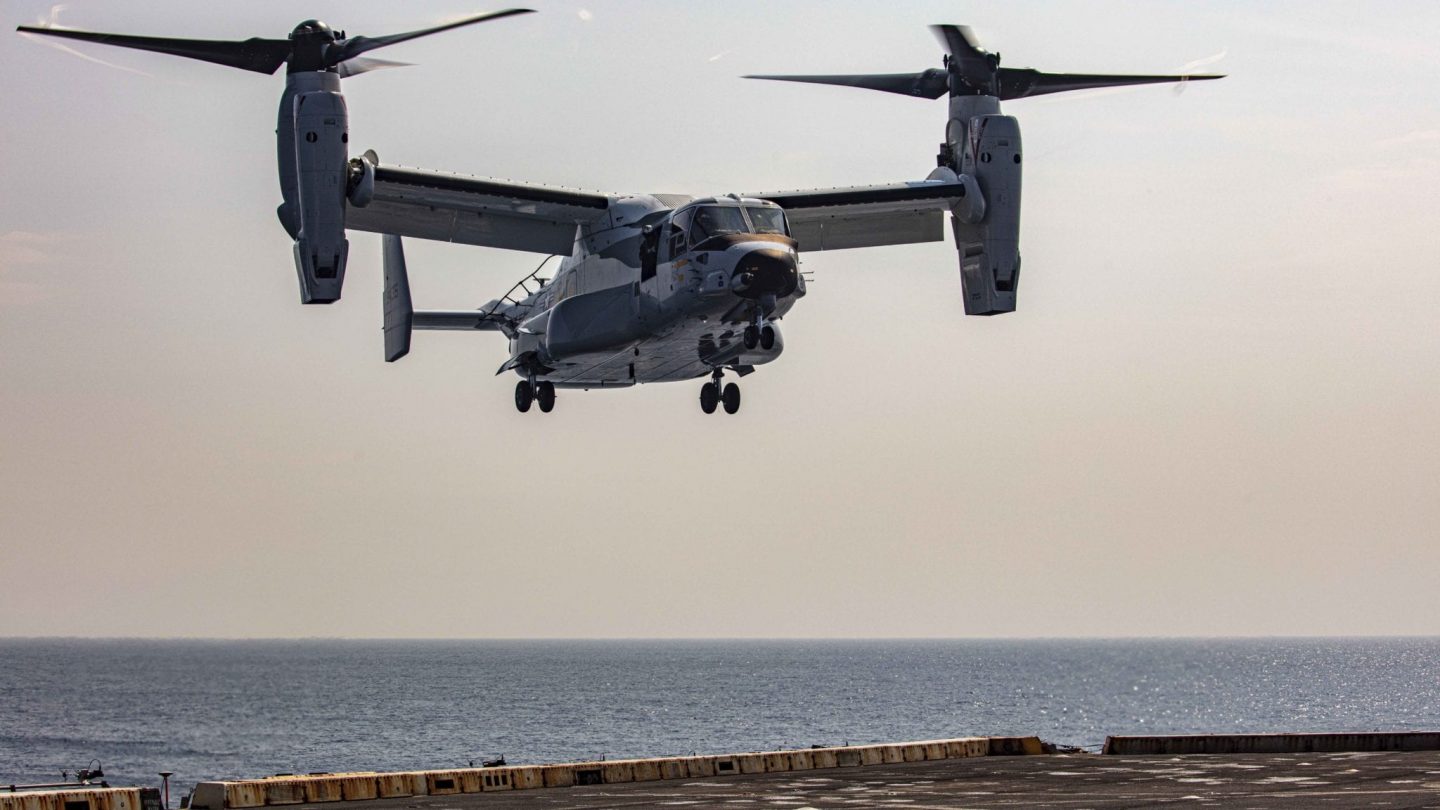 The U.S. Navy has ordered an additional CMV-22B Osprey carrier-onboard delivery aircraft. The Navy’s CMV-22B replaces the C-2A Greyhound for the Carrier On-Board Delivery (COD) mission. Its mission is to transport personnel, mail, supplies and cargo from shore bases to aircraft carriers at sea. Forty-four of the 48 Navy program of record aircraft will be delivered under the June 2018 multiyear procurement contract.

The CMV-22B differs from the MV-22B by having a high-frequency radio, extra fuel capacity, improved fuel dump capability, improved lighting for cargo handling and a public address system. The aircraft can carry up to 6,000 pounds up to a range of 1,150 nautical miles. It is capable of internally carrying the F-135 engine power module for the F-35 Lightning II.

While I understand that the VTO advantages of a CMV-22B, there is a certain nostalgia associated with the old Greyhound.