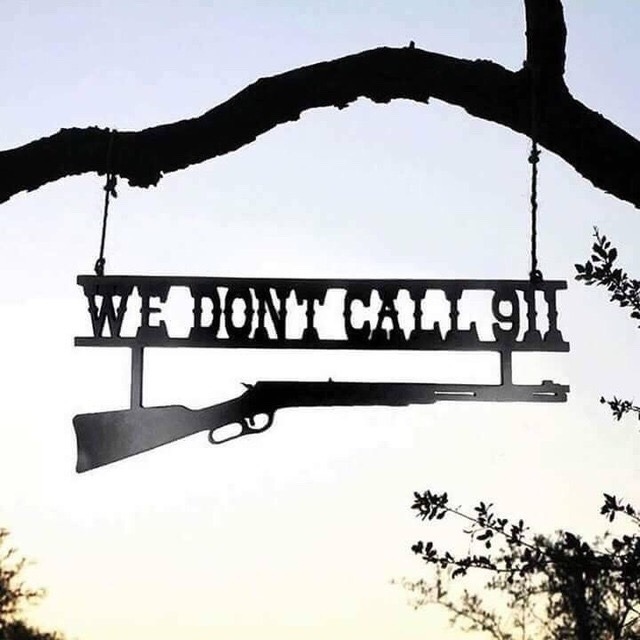 Do any of you have experience with this handgun? Recommendations? It’s a “no-snag” handgun with a unique sight.

What happened to NASCAR? They allow a Black Lives Matter car and driver but have banned TRUMP MAGA hats at events because…they’re racist. Nascar is dead to me.

They are leaving China and building a $90 million plant in Texas. #MAGA

Yes, I left the cheat caption for you. It’s a tough one to get. Most people don’t recognize this early entry into the US jet fighter line up, made by Bell Aircraft. The jet was a lemon. They only made two of them. 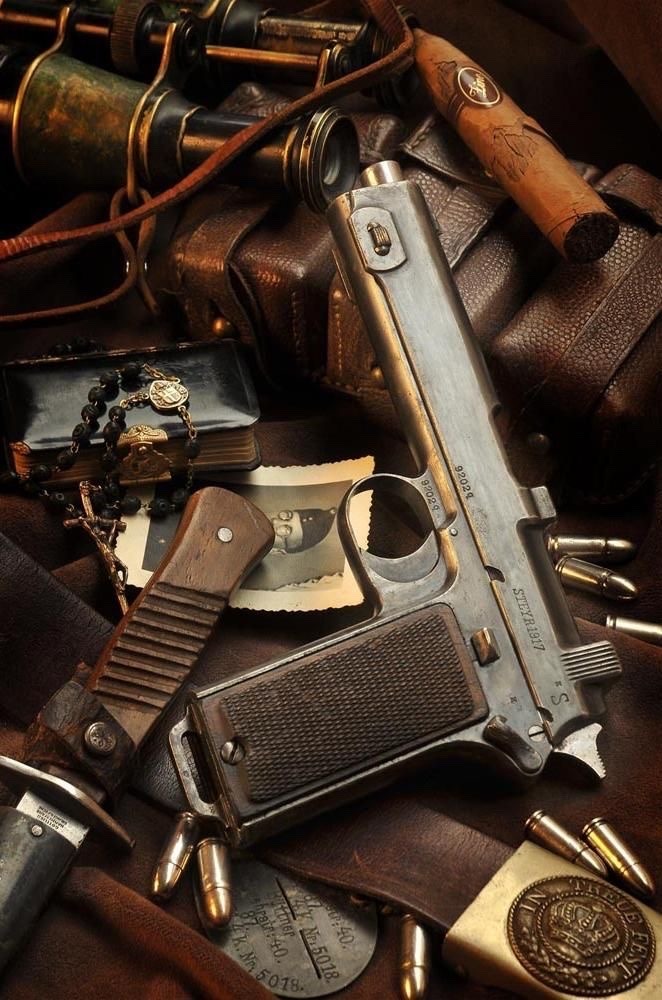 This firearm might not be familiar to readers. NAVSEA Crane Div. designed the MK-12 SPR, chambered for 5.56×45 was in use by the SEAL Teams and other NAVSPECWAR Units until only recently. SPR=Special Purpose Receiver.

The MK-12 was replaced by the Fabrique National SCAR (in 7.62 and 5.56) and there is a LOT of politics involved in which firearm and which caliber the future SOCOM weapon will be. I’m not going to churn through that here. Ok, just a bit. I like the 6.8 SPC… It shoots flatter, has better ballistic characteristics overall, etc. And even at that, there are two separate 6.8 rounds with slightly different characteristics, different headspace, etc.

(John D. – this is why I’m reluctant to get involved with DAMMO, a Norwegian division of Raufoss, and the politics of military ammunition and rifles. It’s kind of a wicked game.)

For this blog’s casual readership, there has been a long standing procurement war for “the next” cartridge. Will it be a caseless duplex round that no longer uses brass? (the brass lobby doesn’t want THAT to happen) Who will make the rifle for the next cartridge? There are a lot of ex-four stars beating each other over the head on behalf of their corporate masters. Getting involved in it means that unless you have world class stroke, you’ll be trampled by the old bull elephants. And that’s not in my wheelhouse in terms of projects anyway.

The LL family did play in that game a long time ago. My grandfather was head of small arms research and development for the Office of the Chief of Ordnance, US Army, during the Second World War. He raised me. And he ended up doing sort of what I have done, and moved into the country, when he was about my age.  I didn’t fully understand it then, but I certainly do now.

I have a son-in-law who works at NAVSEA, and I was in the Navy at one point in my life, and still dabble in work that USGOV has an interest in from time to time. But I am not part of the debate (above). Sometimes, with permission, I field test things as a dispassionate third party, and offer a written opinion.