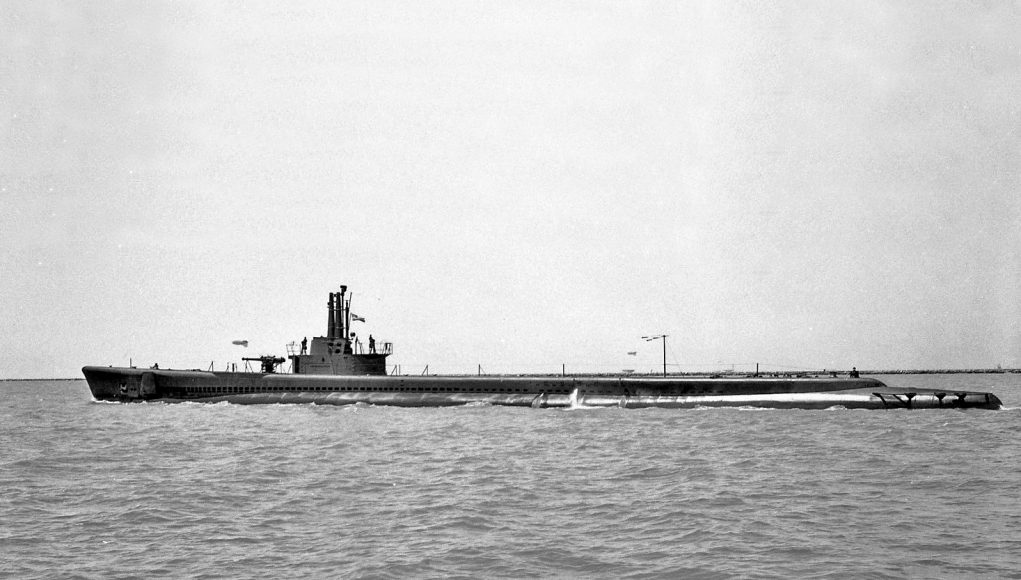 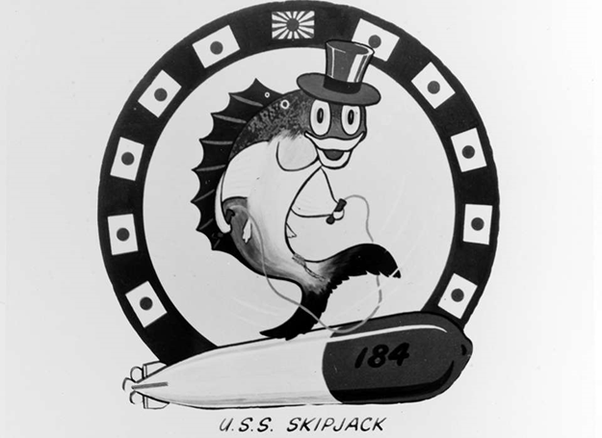 On July 1, 1941, a requisition was submitted for 150 rolls of toilet paper by an officer aboard the submarine USS Skipjack (SS-184). As the boat patrolled the Pacific, the requested item never arrived with other supplies. In March 1942, Lieutenant Commander James Coe took command of the Skipjack. As Coe settled into his new role, he no doubt learned of the dire situation. On June 19, Coe received a canceled invoice for 150 rolls of toilet paper. The request was the original from July 1941 and was stamped “cancelled-cannot identify.” Coe wrote a response that is famous within the navy today.

1. This vessel submitted a requisition for 150 rolls of toilet paper on July 30, 1941, to USS HOLLAND. The material was ordered by HOLLAND from the Supply Officer, Navy Yard, Mare Island, for delivery to USS Skipjack.

2. The Supply Officer, Navy Yard, Mare Island, on November 26, 1941, cancelled Mare Island Invoice No. 272836 with the stamped notation “Cancelled—cannot identify.” This cancelled invoice was received by Skipjack on June 10, 1942. 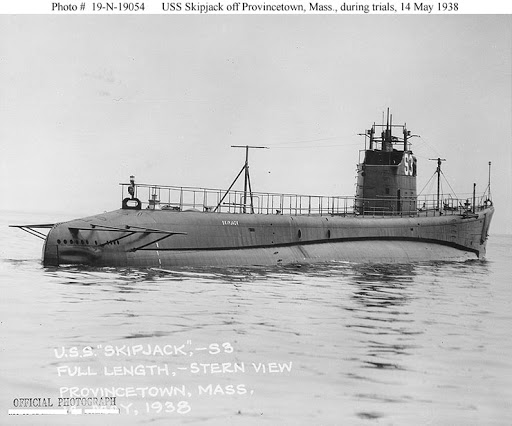 3. During the 11 ¾ months elapsing from the time of ordering the toilet paper and the present date, the Skipjack personnel, despite their best efforts to await delivery of subject material, have been unable to wait on numerous occasions, and the situation is now quite acute, especially during depth charge attack by the “back-stabbers.”

4. Enclosure (2) is a sample of the desired material provided for the information of the Supply Officer, Navy Yard, Mare Island. The Commanding Officer, USS Skipjack cannot help but wonder what is being used in Mare Island in place of this unidentifiable material, once well known to this command.

5. Skipjack personnel during this period have become accustomed to use of “ersatz,” i.e., the vast amount of incoming non-essential paper work, and in so doing feel that the wish of the Bureau of Ships for the reduction of paper work is being complied with, thus effectively killing two birds with one stone.

6. It is believed by this command that the stamped notation “cannot identify” was possible error, and that this is simply a case of shortage of strategic war material, the Skipjack probably being low on the priority list.

7. In order to cooperate in our war effort at a small local sacrifice, the Skipjack desires no further action be taken until the end of the current war, which has created a situation aptly described as “war is hell.” 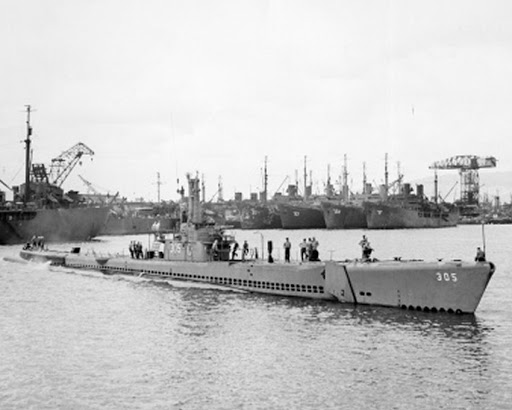 The letter was given to the Yeoman, telling him to type it up. Once typed and upon reflection, the Yeoman went looking for help in the form of the XO. The XO shared it with the OD and they proceeded to the CO’s cabin and asked if he really wanted it sent. His reply, “I wrote it, didn’t I?”

Coe’s letter caused quite a flap and was circulated throughout the fleet. When the Skipjack returned to Australia after her patrol, she was greeted by quite a sight. The pier was stacked seven feet high with boxes of toilet paper instead of the usual crates of fresh fruit and ice cream. Toilet paper streamers decorated the dock and a band greeted the boat wearing toilet paper neckties and toilet paper flying out of trumpets and horns. The men of the Skipjack would not have to do without toilet paper again, as they were greeted upon every return with cartons of the precious paper.