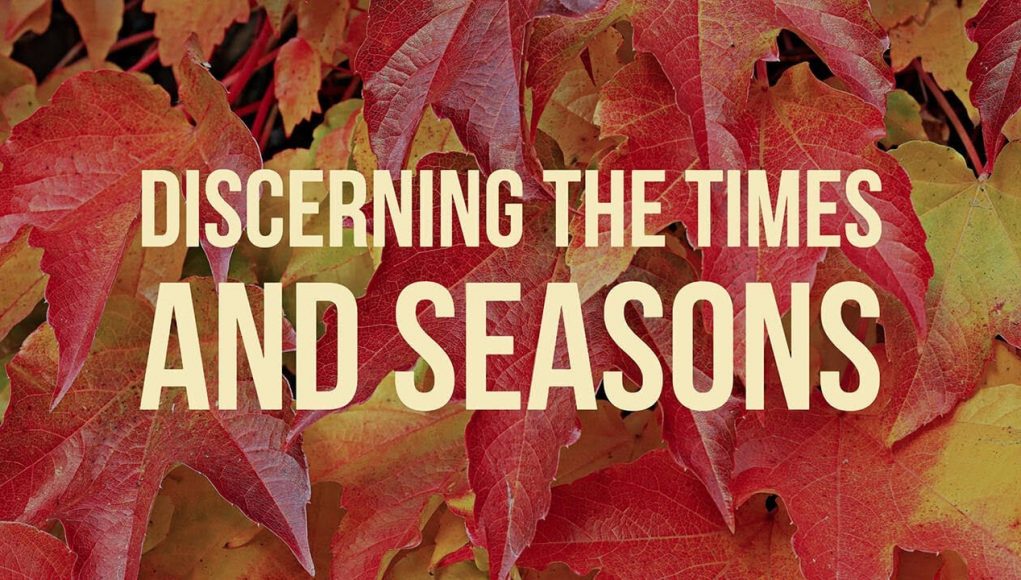 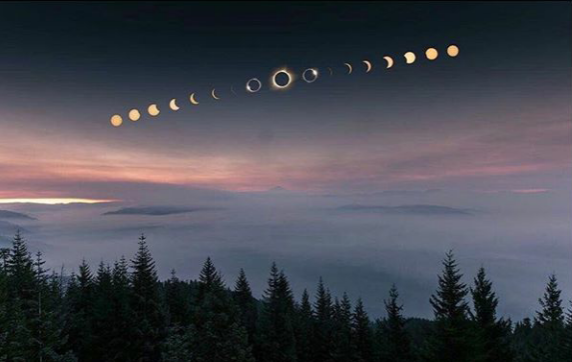 I have received a couple of e-mails asking me what the purpose of the Virtual Mirage Blog might be. I will attempt to answer the question. On the sidebar to the right, you will read:

Most people who end up returning here are unreasonable. The only thing that goes with the flow is a dead fish.

I hope that you enjoy the blog. “No law nor duty bade me fight, no public man, nor cheering crowd…etc.”

Prince Andrew’s trips to Epstein’s Love Island and to his various mansions to have sexual intercourse with underage girls is now legendary, but you have to ask yourself why his handlers didn’t stop it.  The British Royal family never goes anywhere without a security detail, and it’s likely the case that they were all privy to the Princely predilection. And it’s not as though there aren’t laws – statutory rape – in Britain to protect young ladies from untoward behavior. 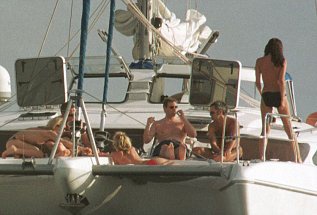 I realize that there are bubbles around people like Bill and Hillary Clinton and Prince Andrew, and that there are usually people who can procure the sort of company that they prefer. In the case of a US President and his lesbian wife, it may be a little different, but you’d think that the security detail would have told the Queen, who seems to have the smarts to know that this sort of thing usually goes sideways. (The Clintons have no such filter) There were lots of photos taken by the press (see above) so there was no lack of proof, even from that quarter.

We will never know. Maybe they told the Queen and she said, “boys will be boys.” Maybe the Queen said to herself, “at least he’s not queer.”

Sometimes you need to recall the Larger Picture 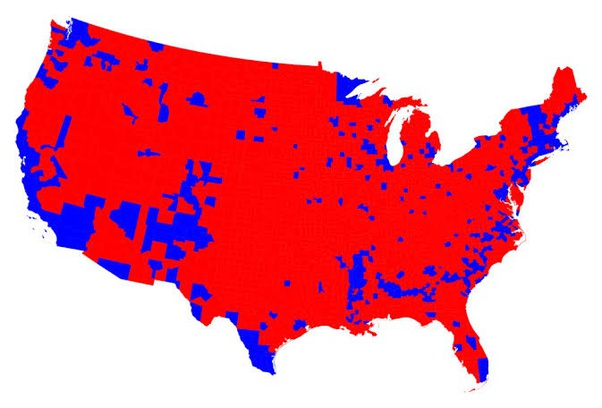 I like meat cooked properly over an open fire. Don’t ask me why, I like it, but I do. City people never experience that so if you’re a city person, don’t worry about it. Open a can of tofu or something. Go buy a burger from McDonalds, or a fake taco from Taco Bell. Enjoy your perception of life.

Hints: (1) Watch the meat while it cooks or your friend’s dog will get it. (2) Don’t use parachute cord to wrap the meat because it melts. (3) baste the meat as you are moved to with garlic and herb butter. You should have prepared the rolled roast so it also bastes from the inside out. If you need more hints, e-mail LSP, he’s more of a chef and he has a dog that will just come up and steal the roast without remorse – or a steak – or a fried cherry pie. 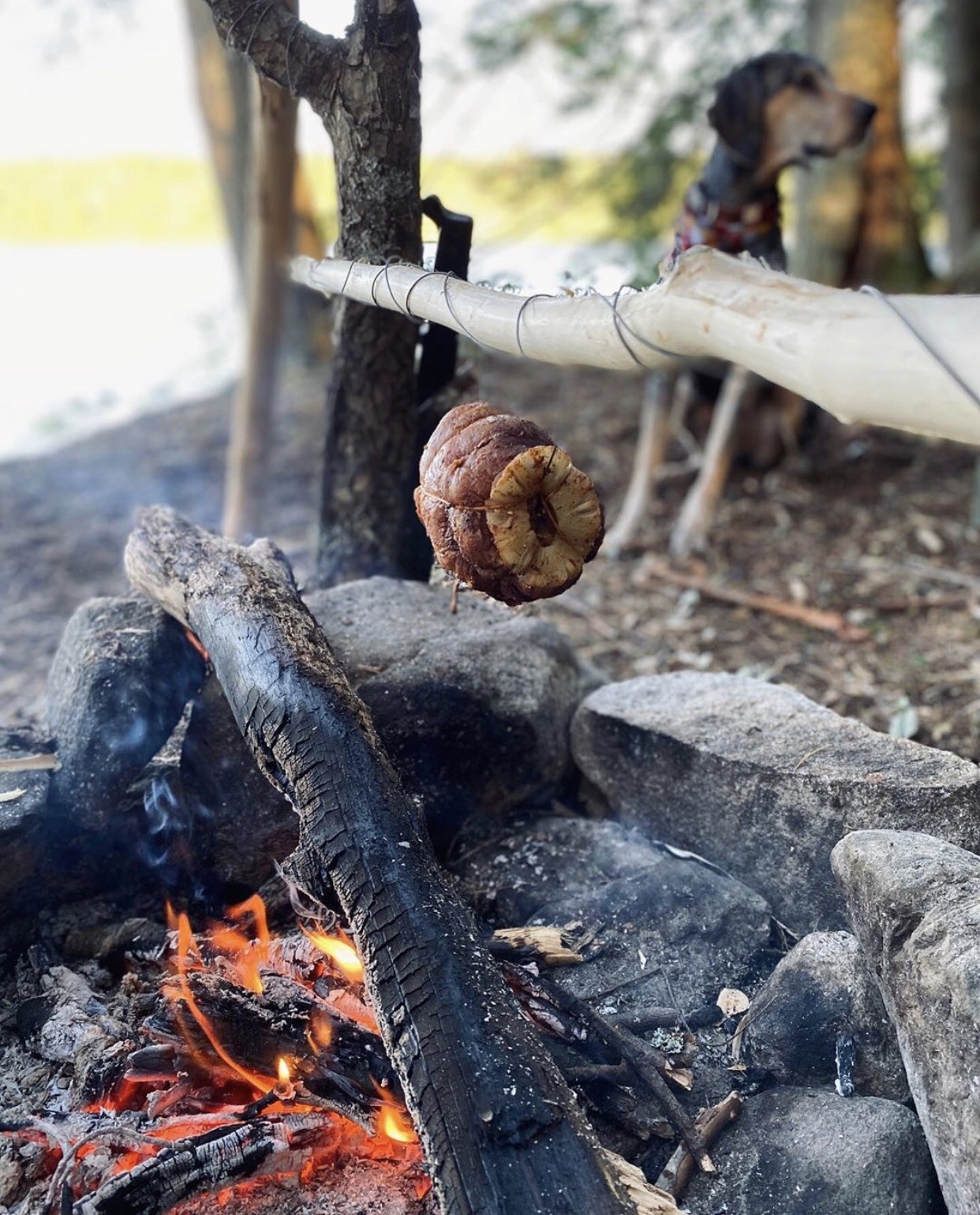 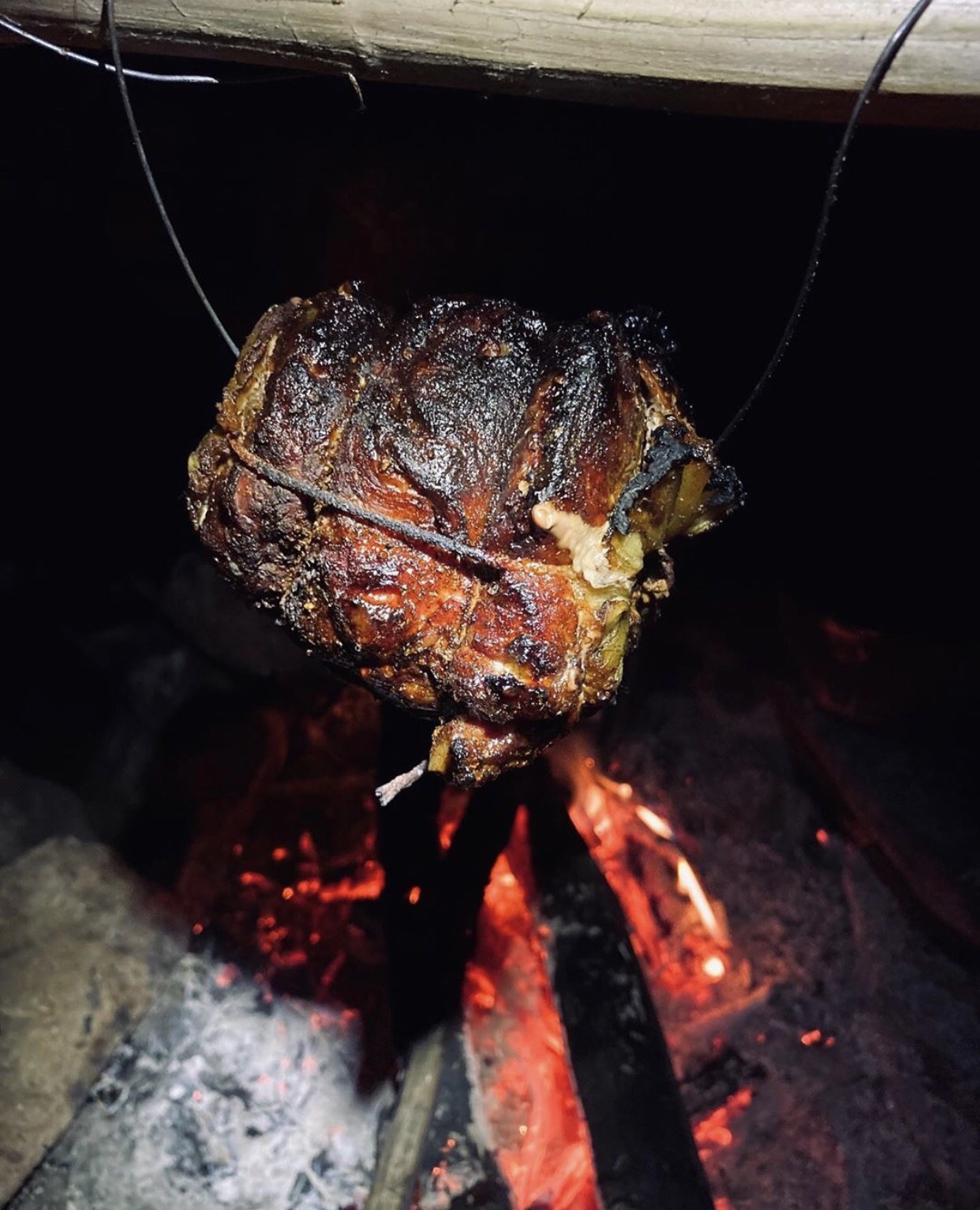 I have an incurable love of olives, and when you blend them with fresh, crusty bread, and you make olive bread, I’m afraid that it is a potent (and delicious) drug. 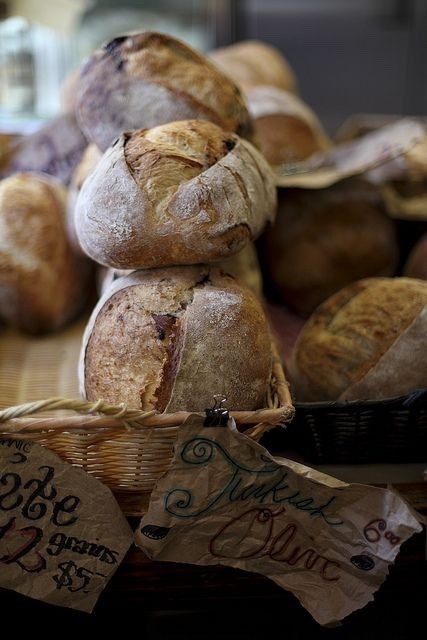 Some people call it a wasteland. I call it close to home. 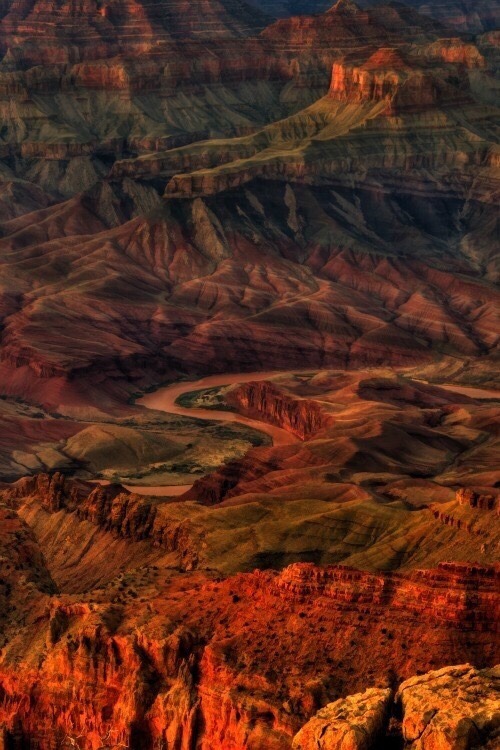