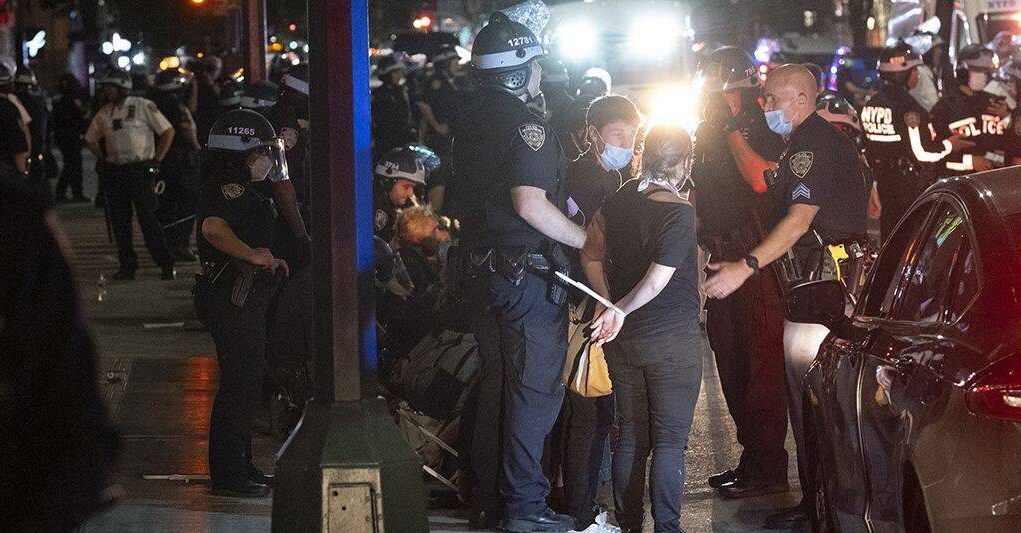 This is your briefing and update on the goings on in the worker’s Paradise.

I’ve noticed a definite up-tick in propaganda on social media, intending to inflame and encourage revolution – “steal what you can from your oppressors”, etc. Though what the hammerheads plan to eat once the stores are destroyed is a step further than they think.

Impeachment didn’t work, plague scares didn’t work, riots and looting and pillaging are unlikely to work. What are the anti-Trump people going to do next. Watch the propaganda. 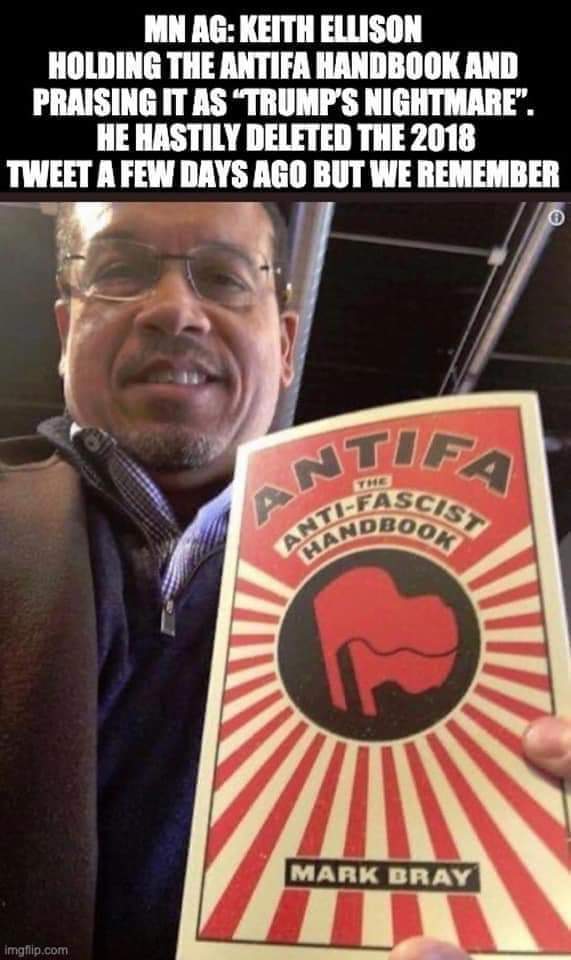 Will there be a 2021 Winter Olympics?

Communist China had been tapped as the host, but it’s doubtful that they’ll pull off an Olympic Games event. It’s not just about the plague, but the Communists have shut down access to the country from outsiders.

Something else to consider. Communist China had to crush Hong Kong. It’s difficult to tout how good your system is when they’re living better in Hong Kong under other rules. The same applies to Taiwan. When the Republic of China is living well and Communist China is not living as well, they have to be crushed. I expect that the decision on when to invade Taiwan will be left on the shelf until after the US Presidential elections.

The rubber bullets currently fired into mobs are the sort of ‘simunition’ that police officers fire at each other in training evolutions.

Yes, they can cause a bruise and if the looters and rioters are hit in an eye, it will take it out. Poor baby, make a decision to stay home and not arson buildings. 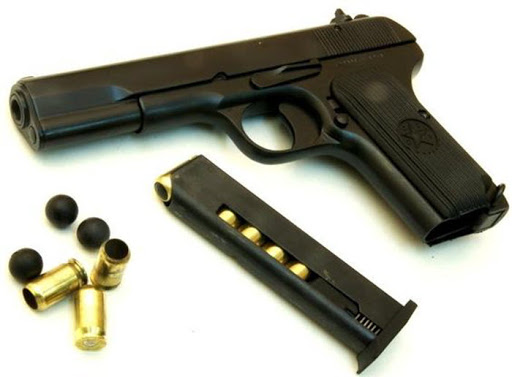 Real rubber bullets are not nearly as kind to people that they hit. 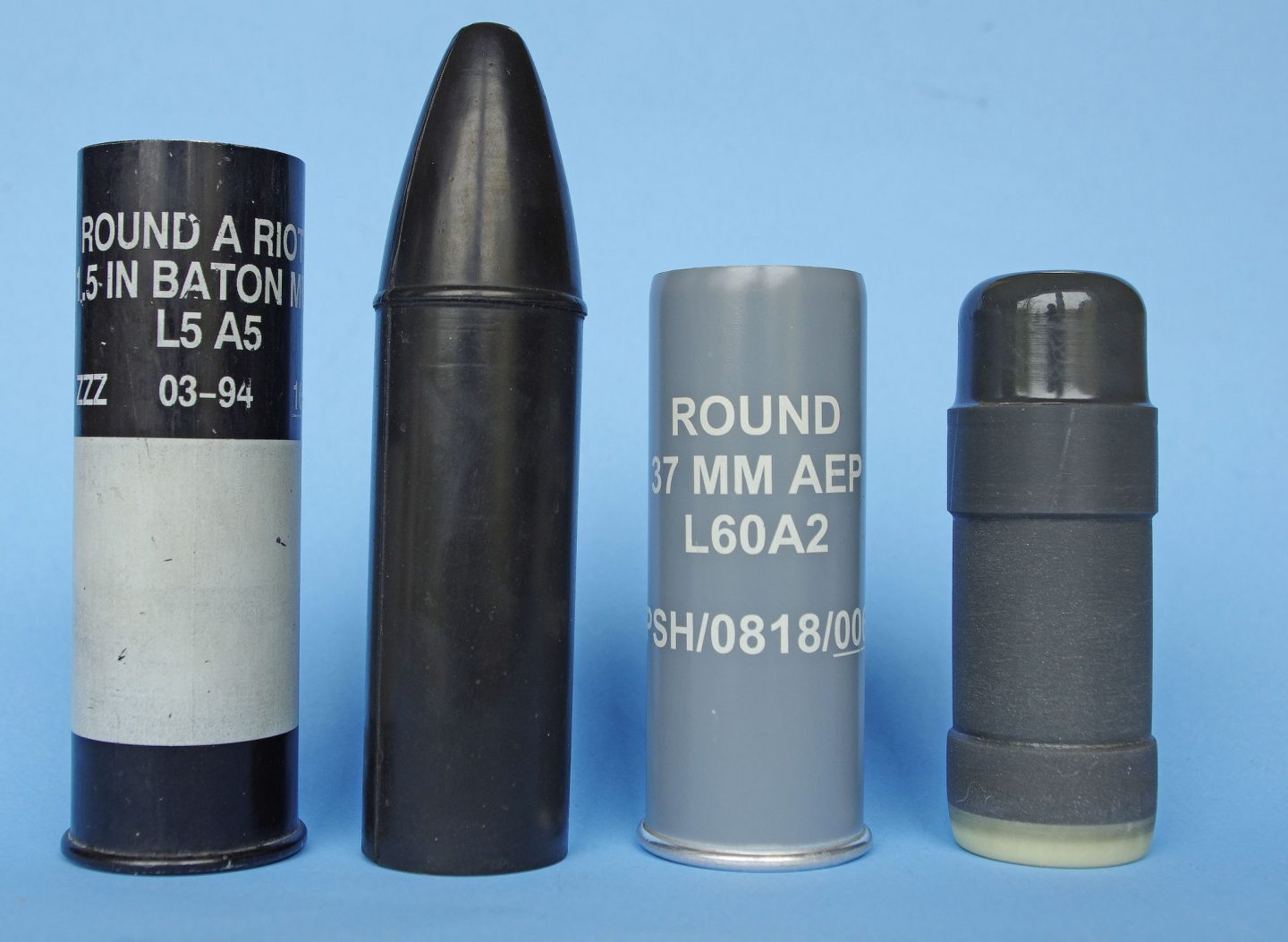 They are 37mm rounds that break bones, and while “less lethal”, they’re the next step in disbursing a mob. They work better than tear gas, and masks don’t deflect them. 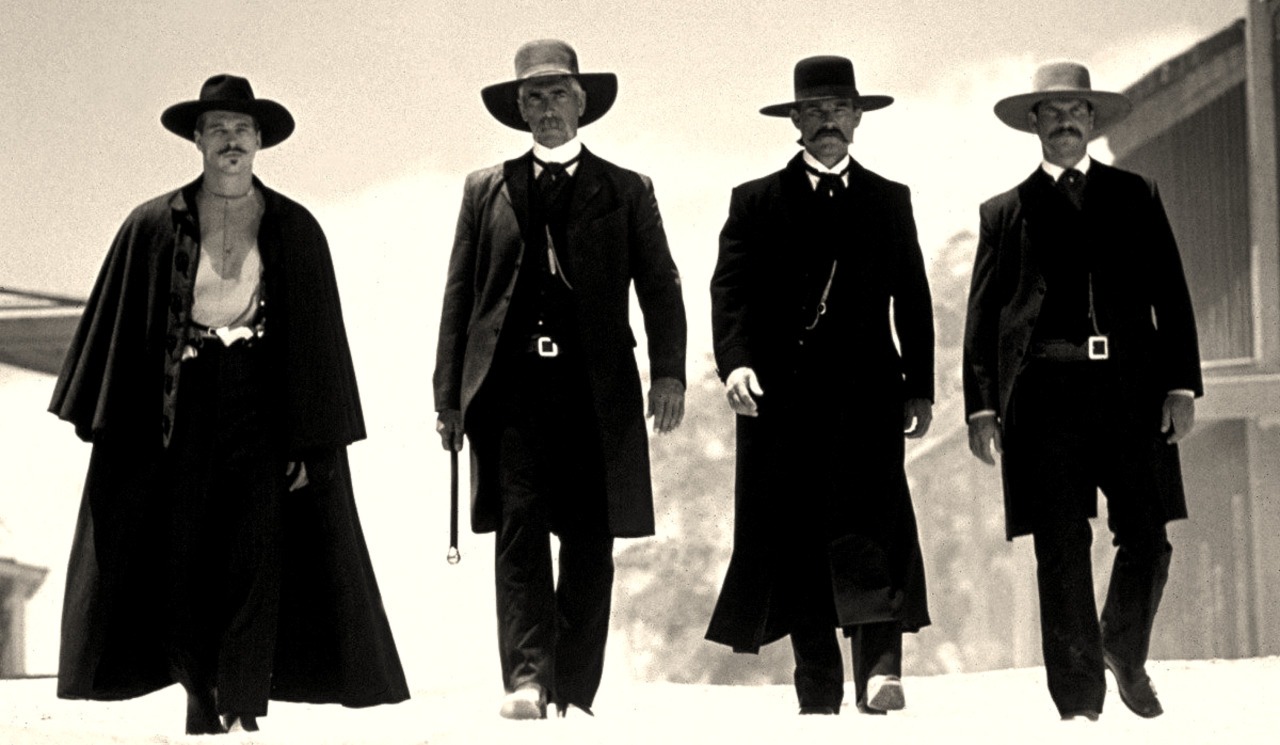 Lawmen in Tombstone, AZ didn’t use rubber bullets at the OK Corral. 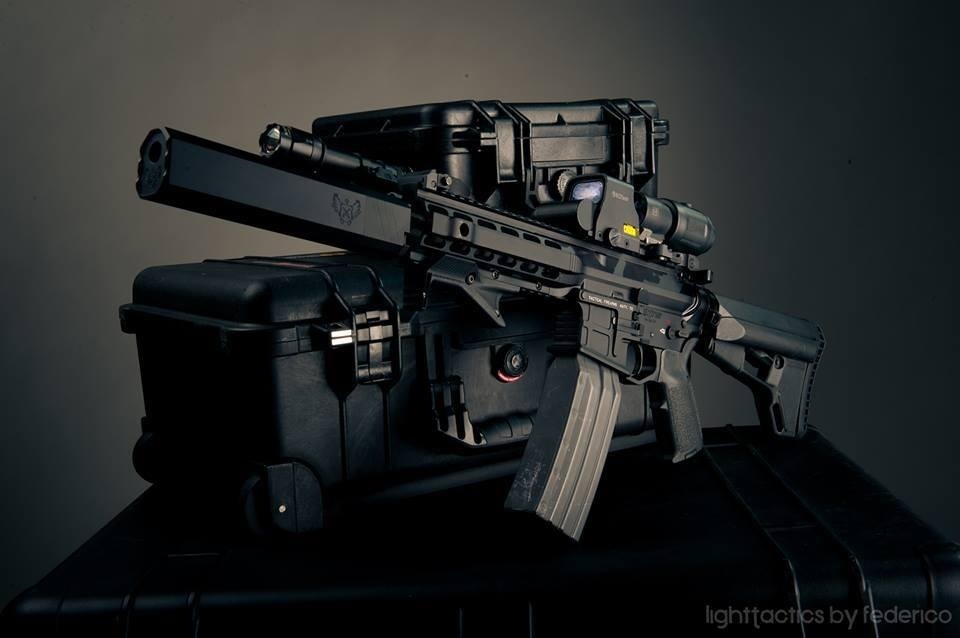