Side Benefit of the Woke War Drums

I put myself on a keto diet and an exercise routine designed to make myself a better warrior. Being in my sixties, I’ve let a few things lapse and I’m correcting that. I want to make it more difficult for them to pry my firearm from my cold, dead fingers. And if things don’t go badly, I’ll be healthier. Win/Win 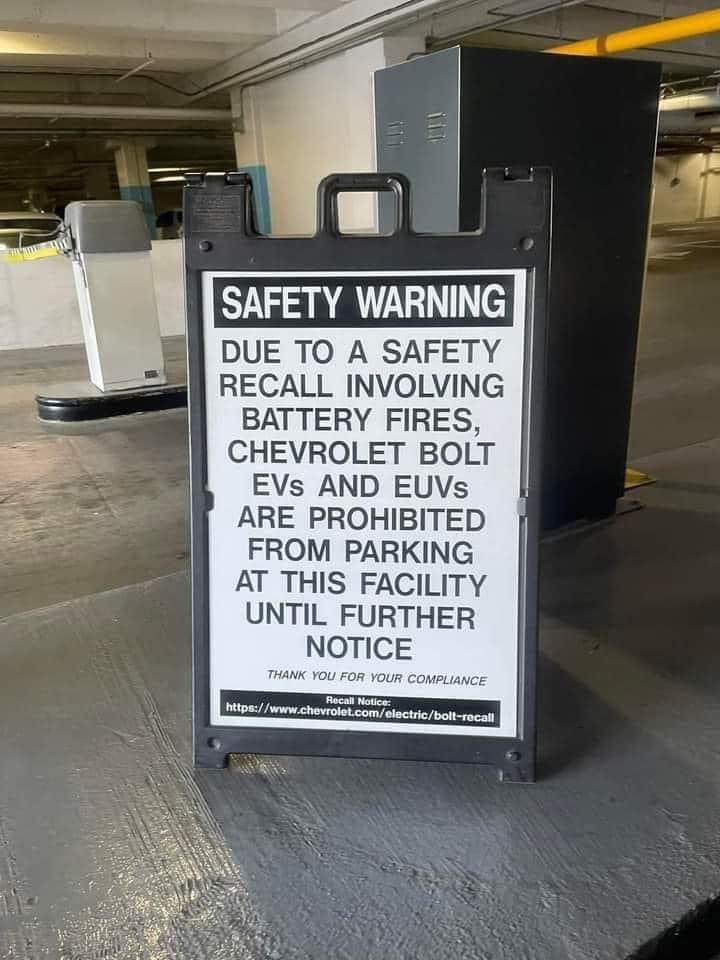 It’s quite a day when the Danish Health Authority (comprised of leading health experts) gets flagged for “Covid misinformation” by Twitter censorship bots when they update their Covid vaccine recommendations based on the most up-to-date data. 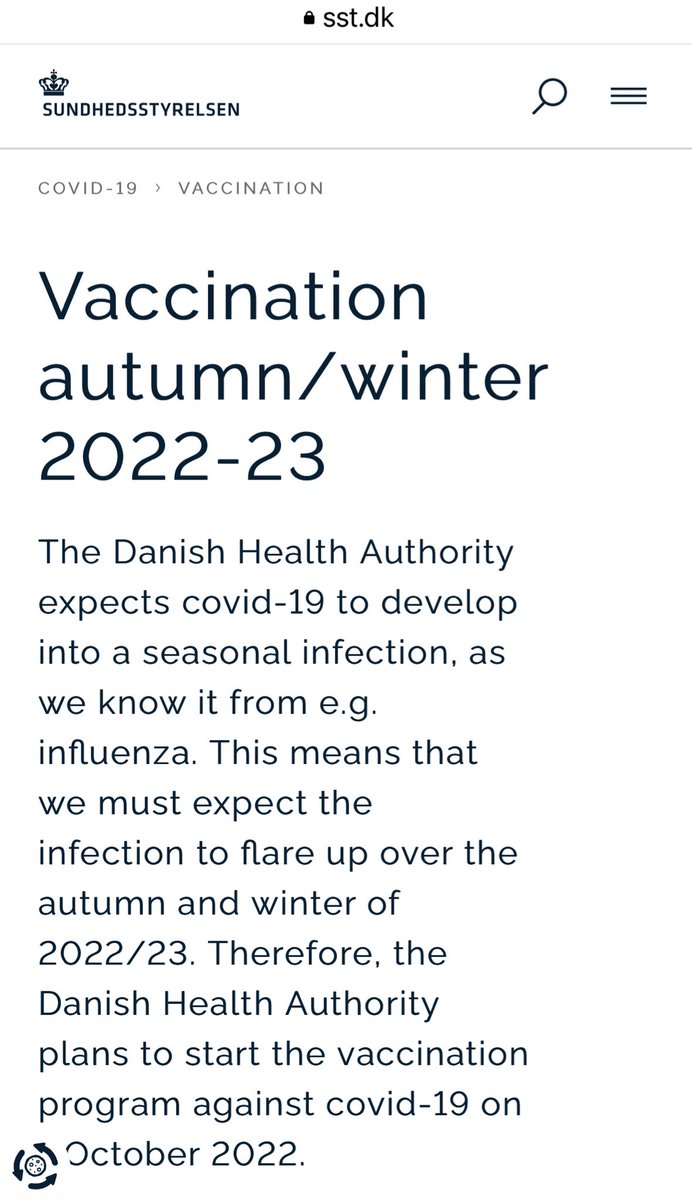 * A good article from Commander Salamander, “The People’s Republic of China’s rocket forces have our bases covered. You can safely assume that the PRC’s clandestine services are good and well set. They know what needs to be done. They have been preparing for decades and the Russo-Ukrainian War shows they were on the correct path.” 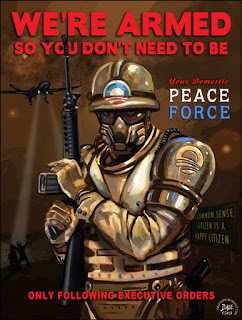 * CBS News, a propaganda outlet on the best days, tried to erase reality (again). It’s very difficult to differentiate between propaganda and reality when you are reading mainstream media reports.

* WSF is leaving Banner home? I appreciate WSF attending in my honor and had I been in the area, I’d have crashed the party – because that’s how I roll. But to be fair, I might have jimmied the lock on WSF’s house and free’d Banner to mooch at will. MANY years ago I crashed a party at Jack Nicholson’s house in Brentwood with a girlfriend of mine. Since I was a cheap bastard, I’d say, “let’s crash a party!” Her name was Karen Howe but she wasn’t a “Karen” at all – always up for a dare. We’d show up a little late after everyone was in their cups. If I crashed Nicholson’s house, I’d crash WSF’s.

* Warner Bros. Discovery is making deep cuts across its media properties as CEO David Zaslav has promised stockholders to find at least $3 billion in savings. Among the first casualties of the newly merged conglomerate was CNN+, the short-lived streamer that was axed after just one month in a major humiliation to CNN. CNN may be next or maybe they’ll change the focus to “fair and balanced”? The company also canceled the TBS comedy show Full Frontal with Samantha Bee — a ratings loser that had nonetheless survived for seven seasons. Host Samantha Bee made a number of increasingly unhinged pronouncements, calling Ivanka Trump a “cunt” and demanding her viewers to harass Supreme Court Justice Samuel Alito.

* China vows to use a condom with Taiwan…and if they take it off, just the tip goes in. (more here) The Chinese government on Wednesday published a rare “white paper” adjusting its stance on Taiwan by rescinding a long-standing promise that People’s Liberation Army (PLA) forces would not be sent to garrison the island if Beijing takes control, by either political or military means… the problem that they have is that everyone watched their conduct with Hong Kong and are not buying it.

“Having watched the battered jalopy of Hong Kong autonomy barely make it out of China’s shady used-car lot before it blew all four tires and burst into flames, the Taiwanese have become highly resistant to the same sales pitch. Indeed, Taiwan wound up rethinking its offer of refuge to Hong Kong residents fleeing from Beijing’s tyranny because officials in Taipei worried there might be too many Chinese Communist spies and provocateurs mixed in with the refugees.” 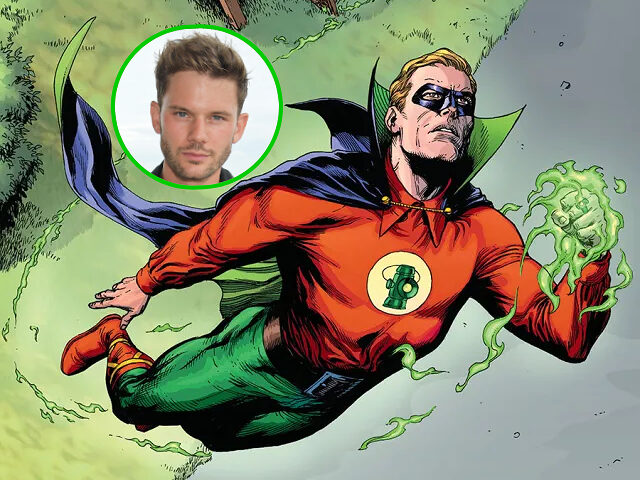 * HBO Max is reportedly still moving forward with its Green Lantern series that will portray the title superhero as a “secretly gay” FBI agent. The decision comes after the parent company Warner Bros. Discovery took an ax to its Batgirl movie, which featured a transgender character in the main cast. In 1993 there was a report that 1 in 10 FBI Special Agents were homosexual (blatant or closeted). Today, I’m sure that the number has to be more than 50%. So the series makes a lot of sense. Being ‘gay’ is now the super-power of many FBI people, and by it, they get all sorts of special treatment, hiring preferences, choice assignments, promotions, and a parade. They’re queer and they’re here.

* J Edger Hoover was a cross-dresser and lived for many years in a relationship with Clyde Tolson and they almost certainly boinked each other. It was his having spies in all the brothels and gay bars in Washington DC that got him all his power. He had dirt on all of Congress and blackmailed every president he served. If you can’t blackmail – if the president is clean, you try to dirty him up with a search warrant based on information from a secret informer who you won’t disclose. 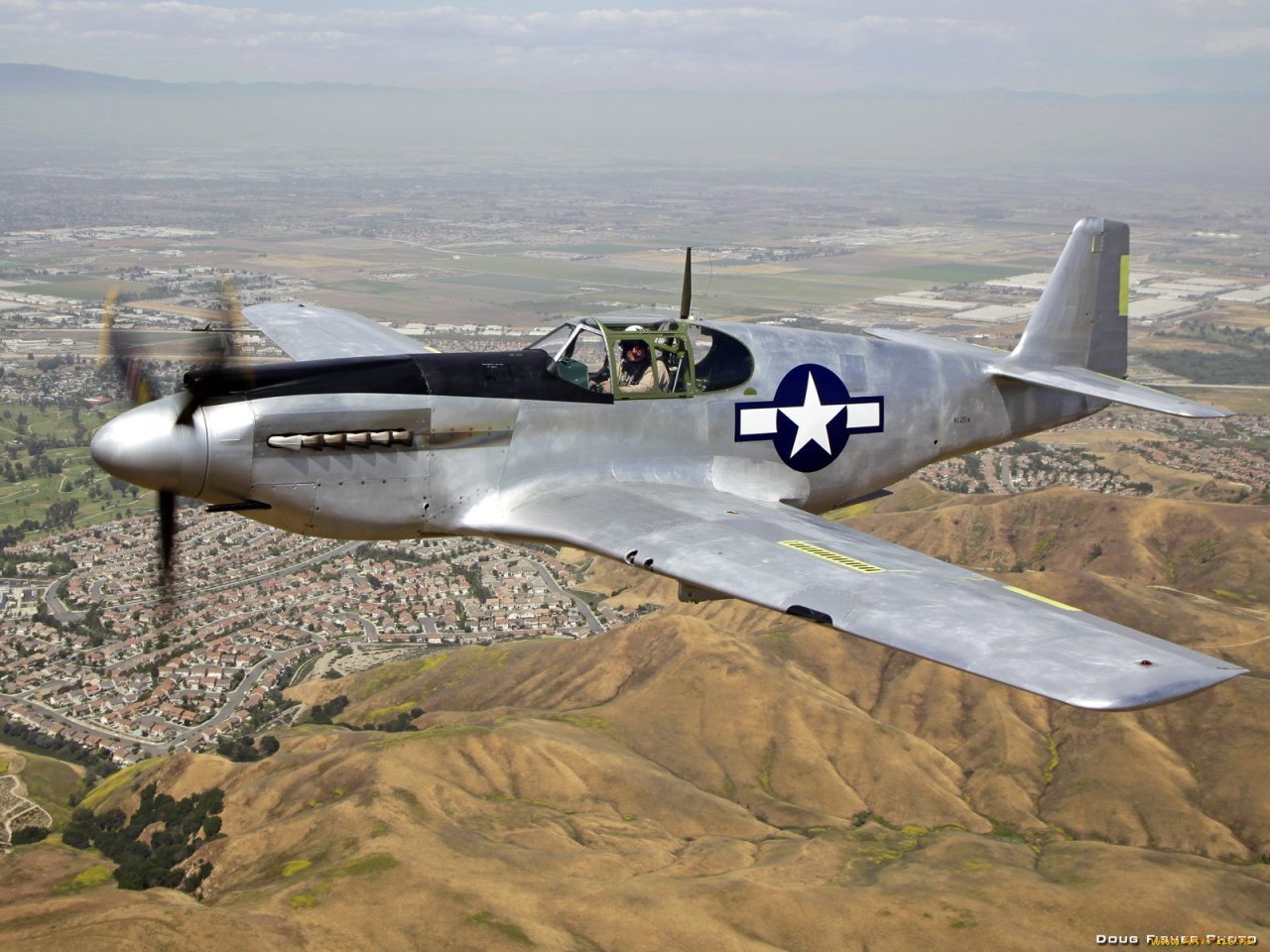 A Meme from YOUR Internal Revenue Service 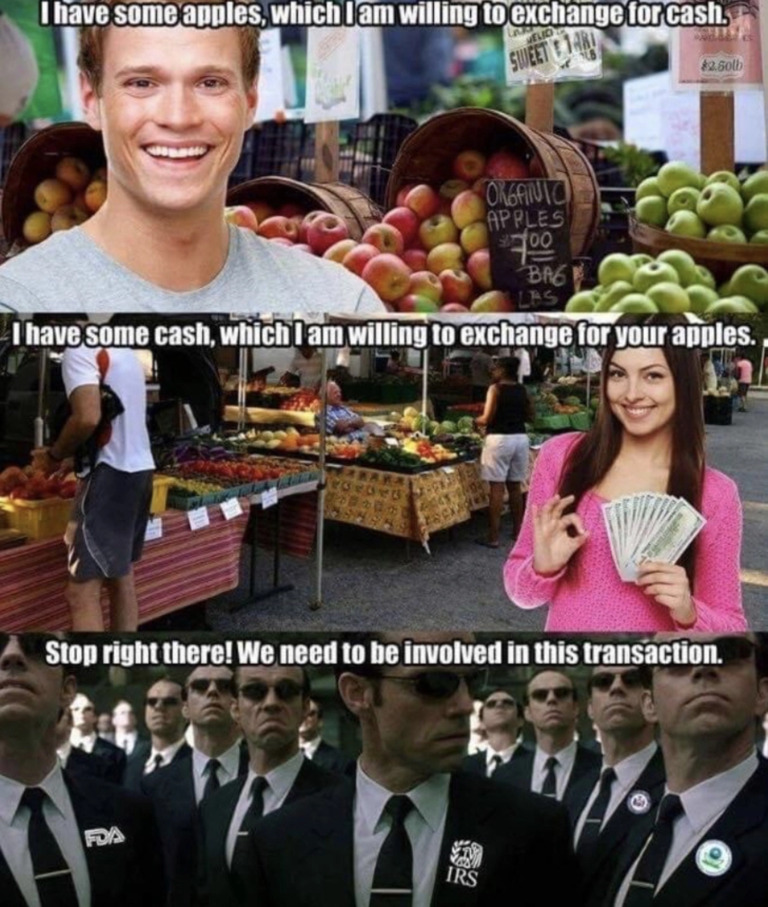