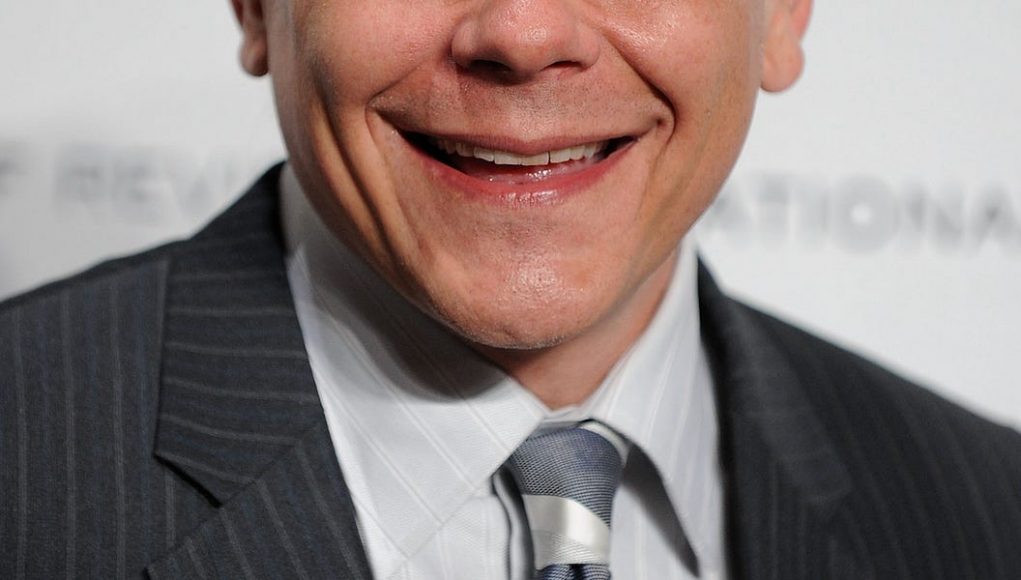 Walter Kirn – on Power and Bullshit 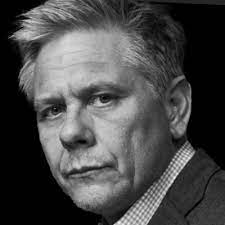 Kirn is a sharp character and oddly enough, he and I share sort of a two-degrees of deflection sort of thing. I’ve never met him but the shared history thing doesn’t require a handshake or fist bump – like Brandon and the Saudi monarch.

In any event,  it’s an interesting interview if you have the time to watch it.

On This Day, July 21, in 1865 – In the market square of Springfield, Missouri, Wild Bill Hickok shoots and kills Davis Tutt in what is regarded as the first true western showdown. 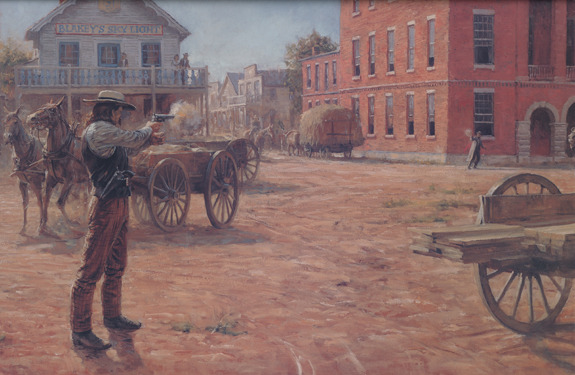 More and more people are calling Joe Biden’s lies “gaffes” and blaming them on senility.

This has become commonplace in the media and I’m seeing it arise in the rhetoric of his political opponents both inside and outside his party.

While he is certainly in cognitive decline, Joe Biden is a habitual liar who has integrated falsehoods in his anecdotes to the point that they’re works of fiction.

He’s done this for the political effect his entire career, the problem is he’s done so without consequence.

Yesterday he claimed to have cancer and the White House said that it was a lie.

* File it under – No shit. (link) A new medical study published by The Lancet, a weekly peer-reviewed general medical journal, shows Wuhan coronavirus booster shots can harm the immune system and cause adverse effects. The study also shows that after 8-months, a vaccinated person has the same immunity levels against the virus as an unvaccinated individual.

* No more Fairy Godmothers for Disney. Disney is dead to me.

* ‘He’s feeling good’: Jill Biden insists Joe, 79, is ‘doing fine’ after getting COVID as quadruple vaxxed President isolates in the White House and starts taking Paxlovid. I think that he needs a couple more boosters. 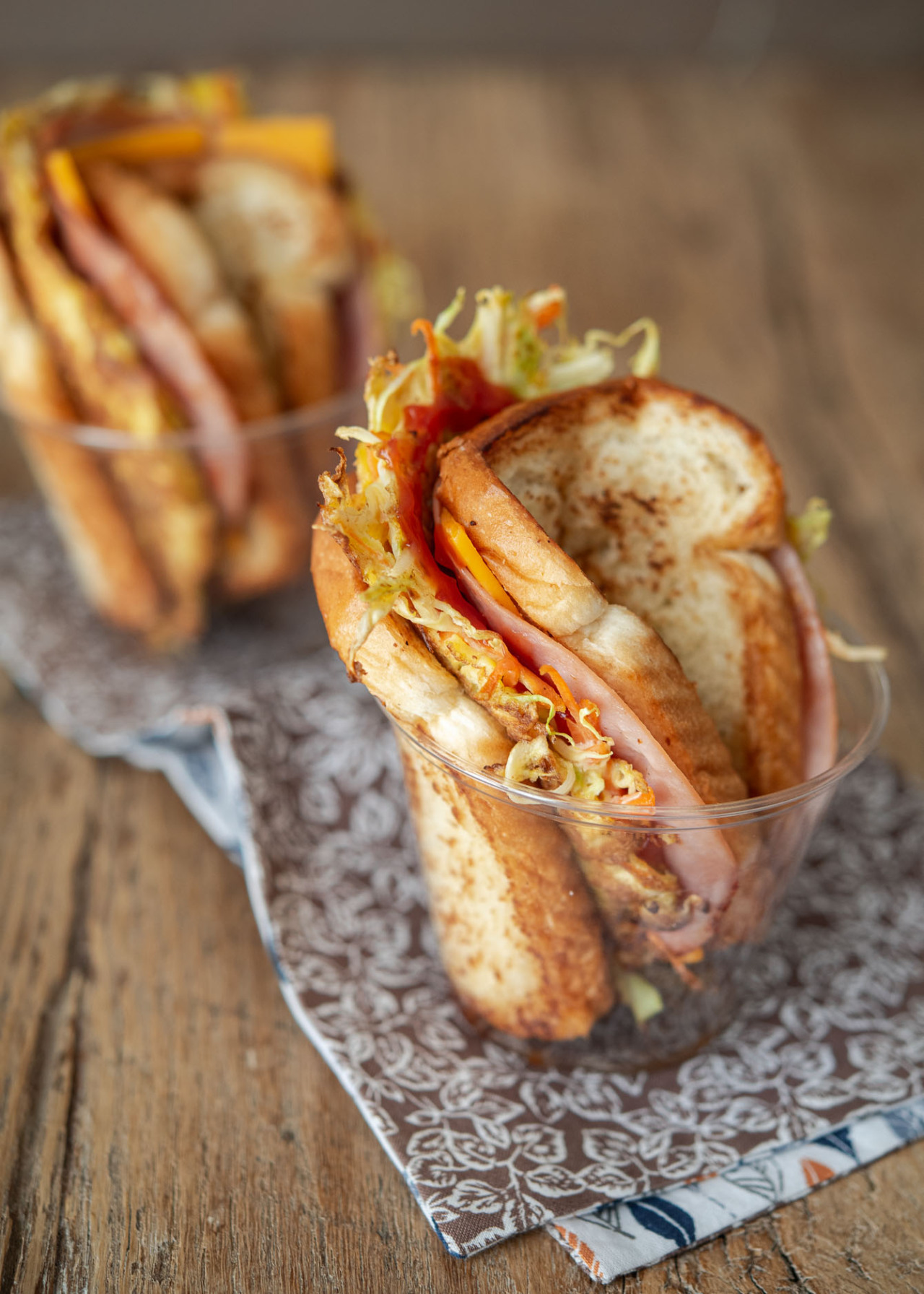 I can’t help it, I just do. The question is how many are available because to me they’re a lot like potato chips or White Castle. I can’t eat just one. 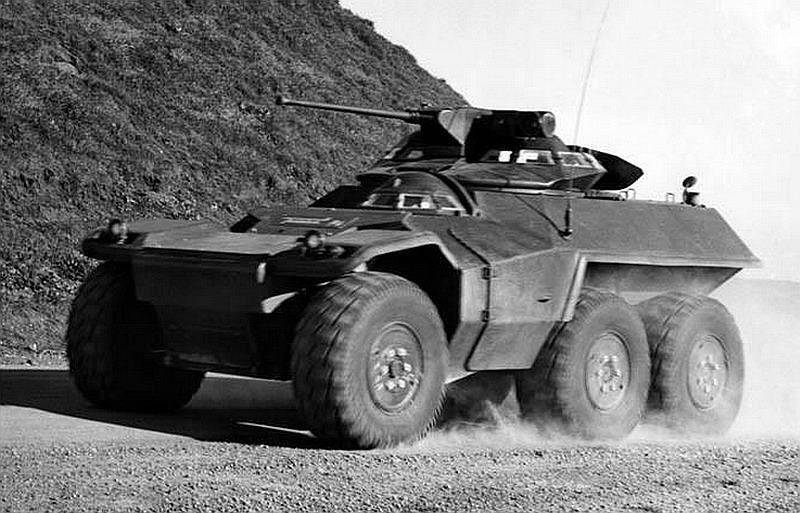 Naturally, when I think of something like this, I feel comfortable that it would fit in the RV garage here at the White Wolf Mine. I’d slap a historic vehicle plate on that bad boy and just declare it an antique, being restored.

Ah, if wishes were horses… 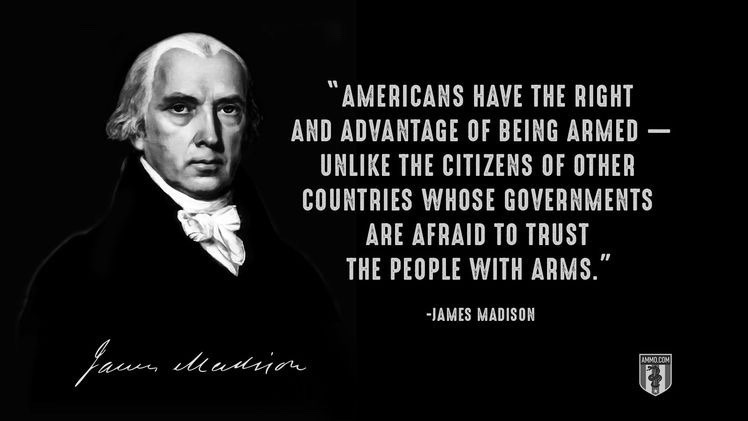 Yes, the globalists would love to disarm American citizens, but they haven’t had much traction in doing it recently. I’m not being smug, just stating a fact.