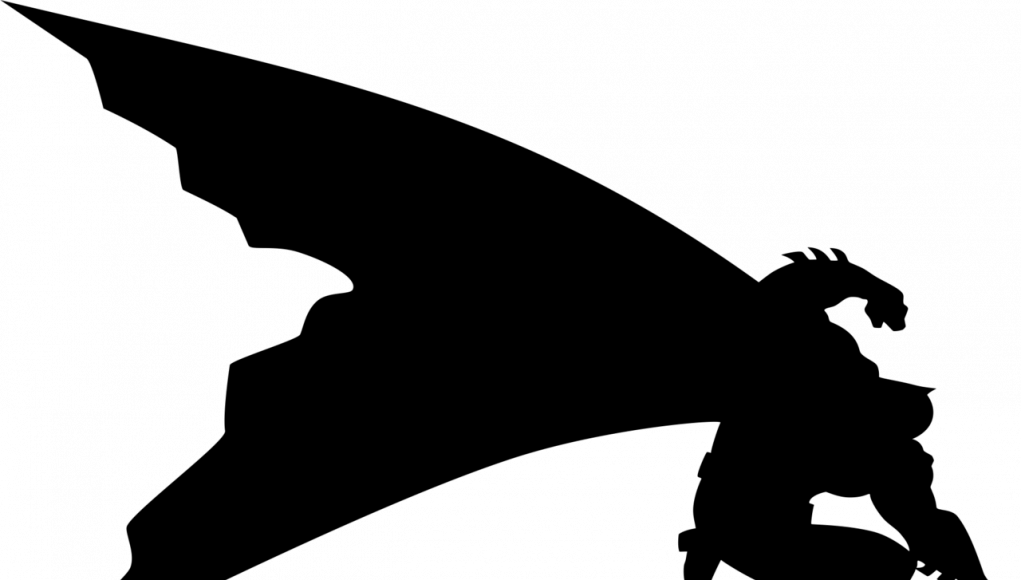 Have you ever asked yourself?

Which Shower do you Prefer? 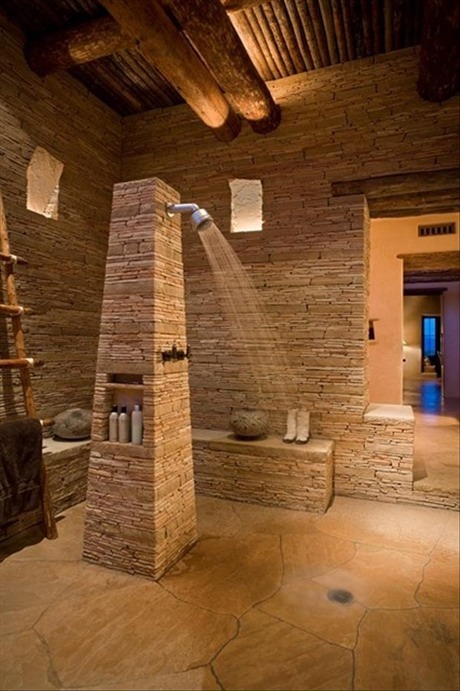 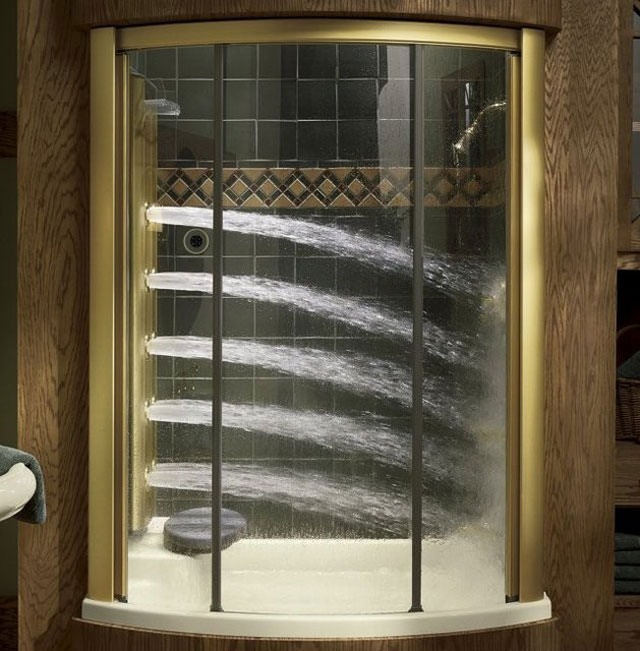 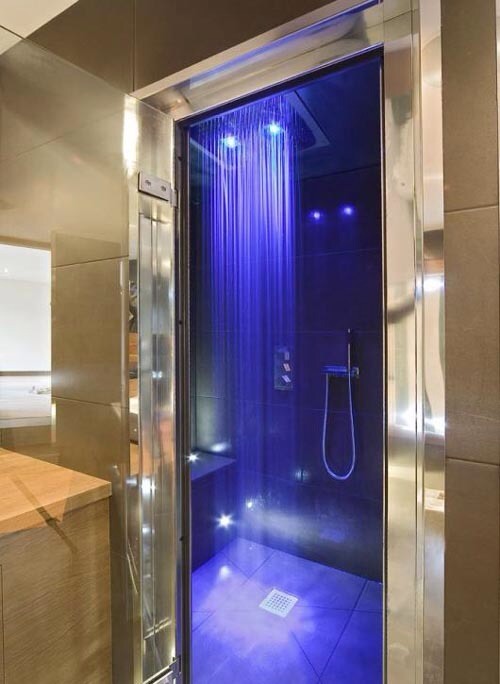 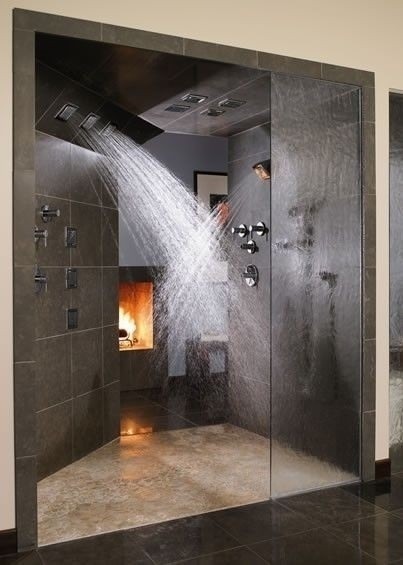 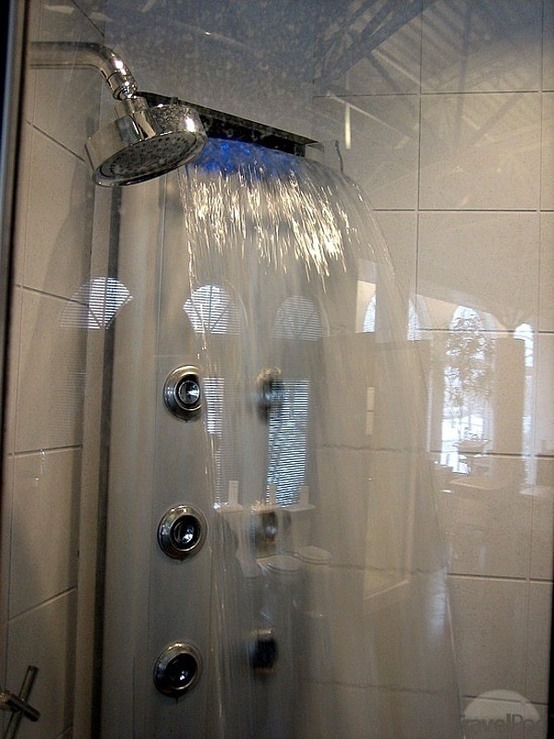 If you heard a mission bell, did you ever ask yourself that question? 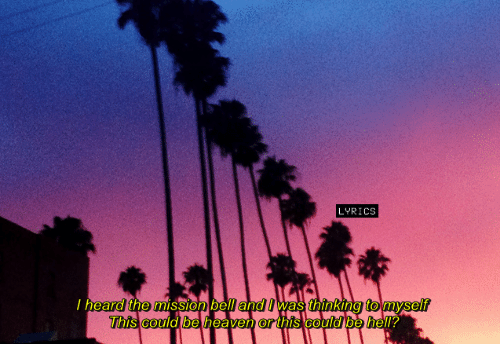 We’re all just prisoners here of our own device.

I might run if I was in Tokyo. Anywhere else, no need. 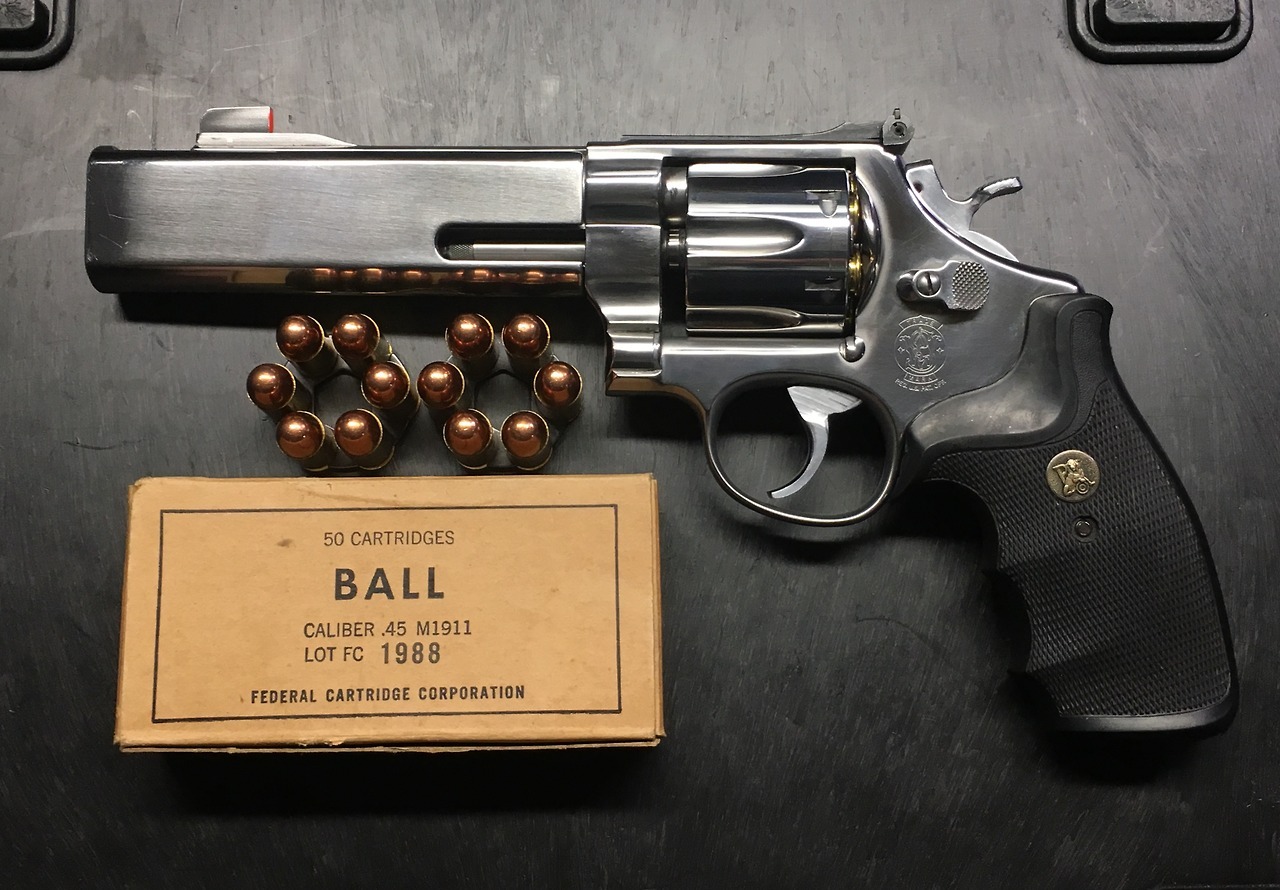 PPC (Police Pistol Combat also known as Precision Pistol Competition in some parts of the world) was one of the few options if you wanted to compete before IPSC was founded in the mid-70s. 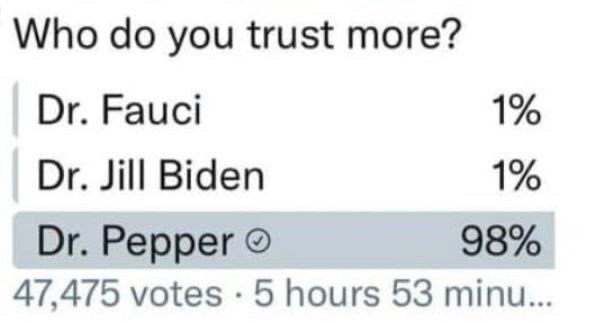 It’s a private military company (PMC) founded in South Africa by Eben Barlow, a former lieutenant colonel in the South African Defense Force, in 1989. Strategic Resource Corporation (a South African-based holding company) acquired them in the mid-’90s. This year, they were re-established. PMC’s have a spotty history in the past fifty years. Some people did well, some not so well. But they’re looking for trained people who want to work in Africa. This blog is not a recruiting site for EO.

PMC’s change names a LOT. Take Blackwater, as an example. It’s now Academi. Academi is an American private military company founded in 1997 by former Navy SEAL officer Erik Prince as Blackwater, renamed as Xe Services in 2009, and known as Academi since 2011 after the company was acquired by a group of private investors. The company received widespread notoriety in 2007, when a group of its employees killed 17 Iraqi civilians and injured 20 in Nisour Square, Baghdad, for which four guards were convicted in the U.S., but later pardoned on December 22, 2020 by President Donald Trump.

I have no idea what they’re called today or who owns them. I suspect that EO is looking to get acquired…

I’m happy that Camela gives a voice, and just not on Hump Day (her day).