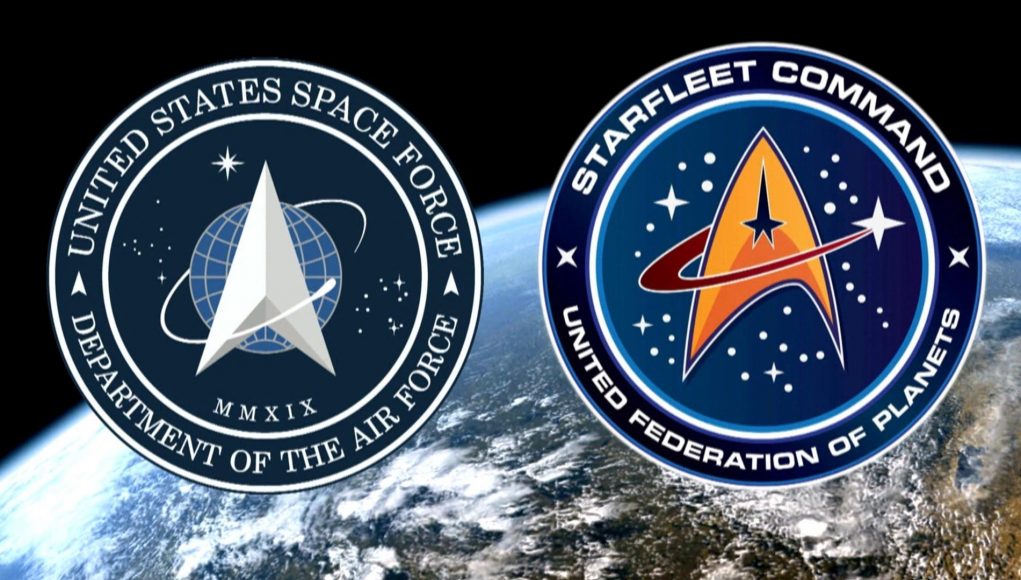 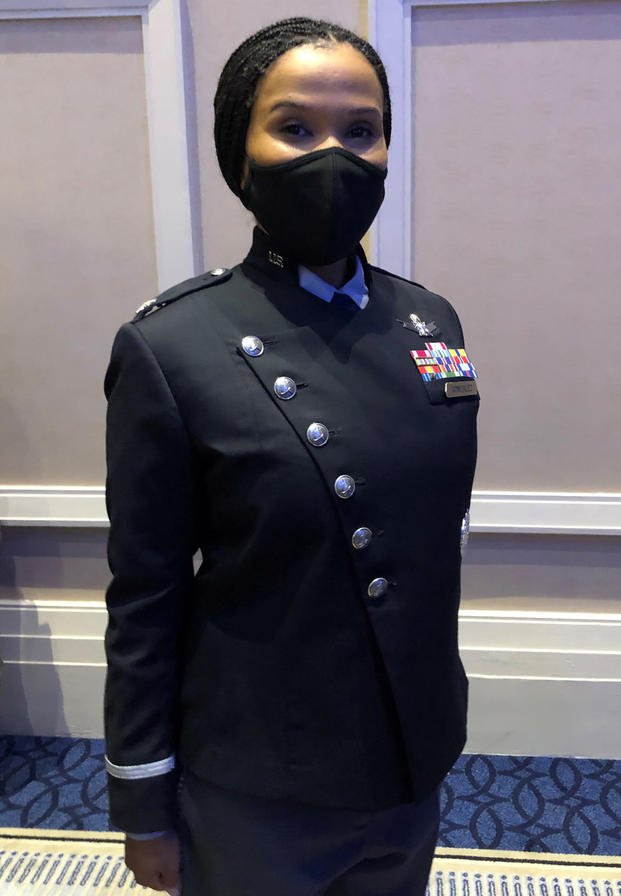 In reply to Mike_C – As near as I can tell from the finished product, the design was lifted from a combination of Star Wars and Battlestar Galactica. I don’t know whether the obedience mask will remain or if it will be replaced by the black Nazi-looking Darth Vader helmet. I’d go full Vader if I was the designer because it’s a box office success.

The question of whether the paunchy general would look good in that or not hasn’t come up in public forums. Some say that the uniform is slimming, but not if you’re built with the Jabba-the-Hut middle-age spread. Maybe he’ll just keep the loose-fitting camouflage uniform to hide that extra fifty pounds of pot roast?

Space Force troops are called Guardians of the Galaxy, but I have yet to see the popular Science Fiction film franchise based on Marvel Comics feature these uniforms. Even the ravagers look better IMHO. 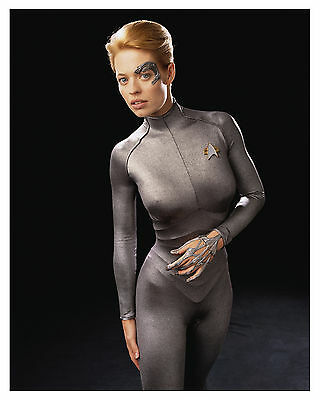 I would have opted for the skin-tight Star Trek 7 of 9 outfits for those who self-identify as women, but nobody asked me. It would be tough to carry off with a jelly-roll around the middle, and the USSF is relaxing fitness requirements so maybe it wouldn’t work.

Jeri Ryan (7 of 9) below, models the evening wear uniform that the US Space Force should consider for those formal events.

You shouldn’t need to ask, Mike_C.

Of course, it could be worn by all 31 genders of guardians of the galaxy. The trannies could display their politically correct bolt-ons better with the evening uniform. I’d say that the Borg implants could remain optional but I can be swayed in either direction. 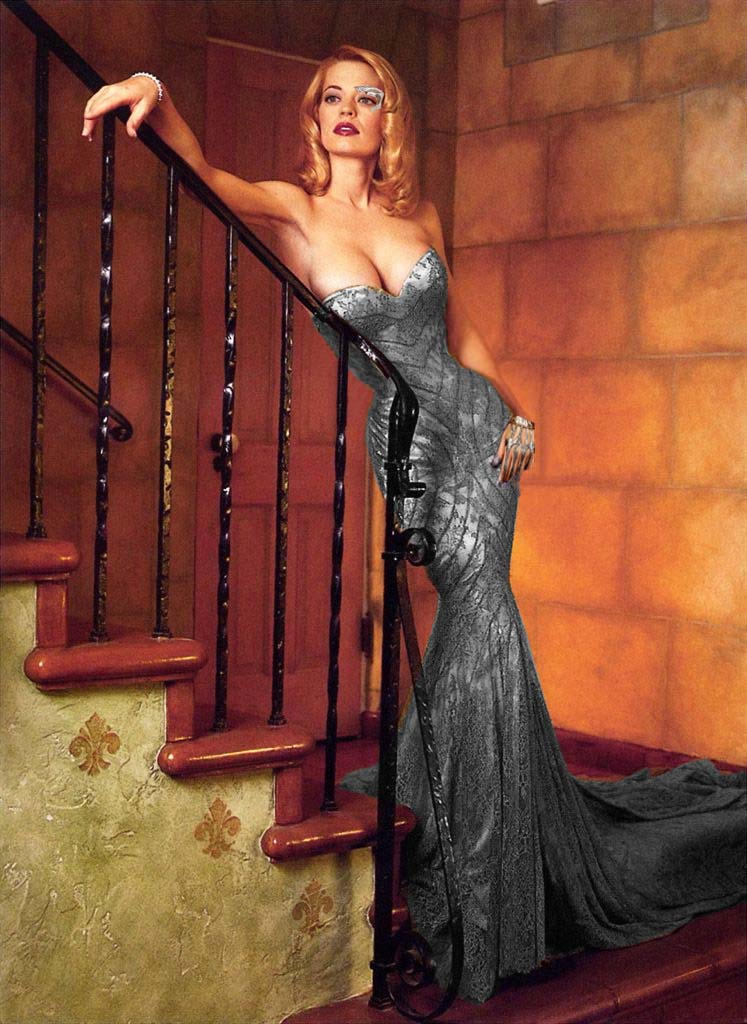 Over the last week, Ukraine conducted a counter-offensive that liberated most of Kharkiv Oblast. This map shows NATO and Swedish ISR flight activity from 25th August to 12th September 2022 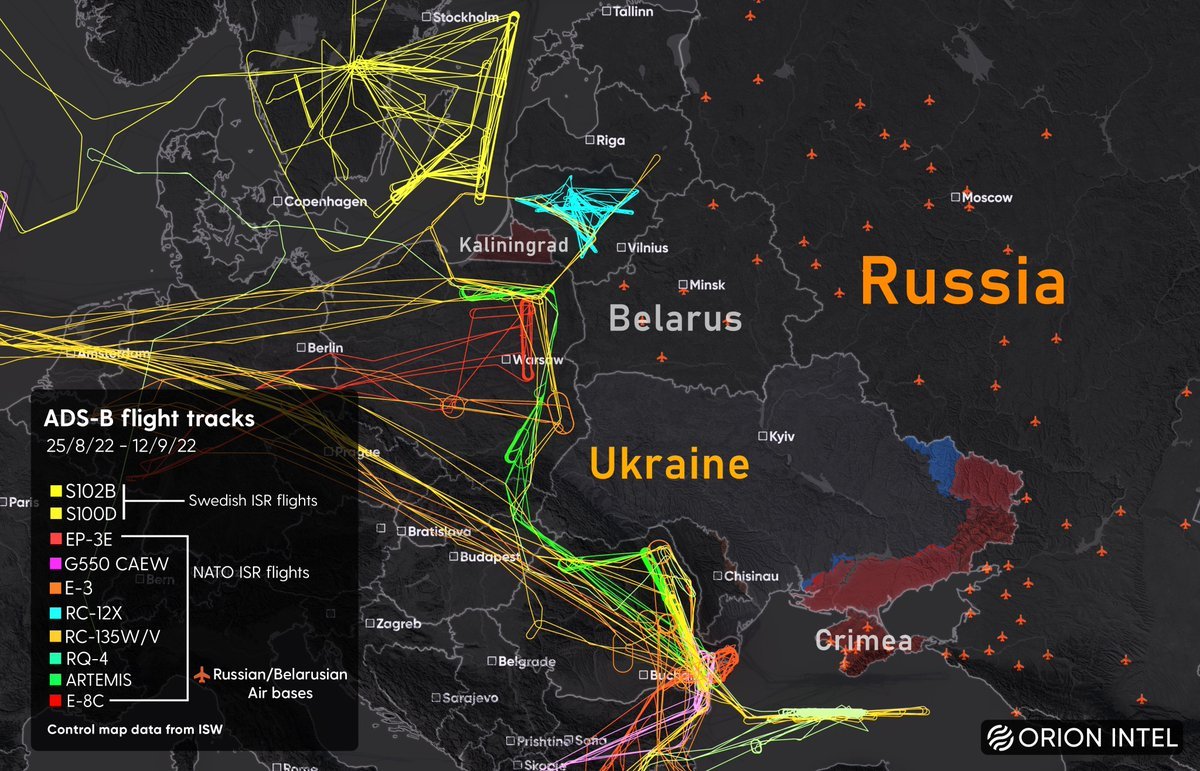 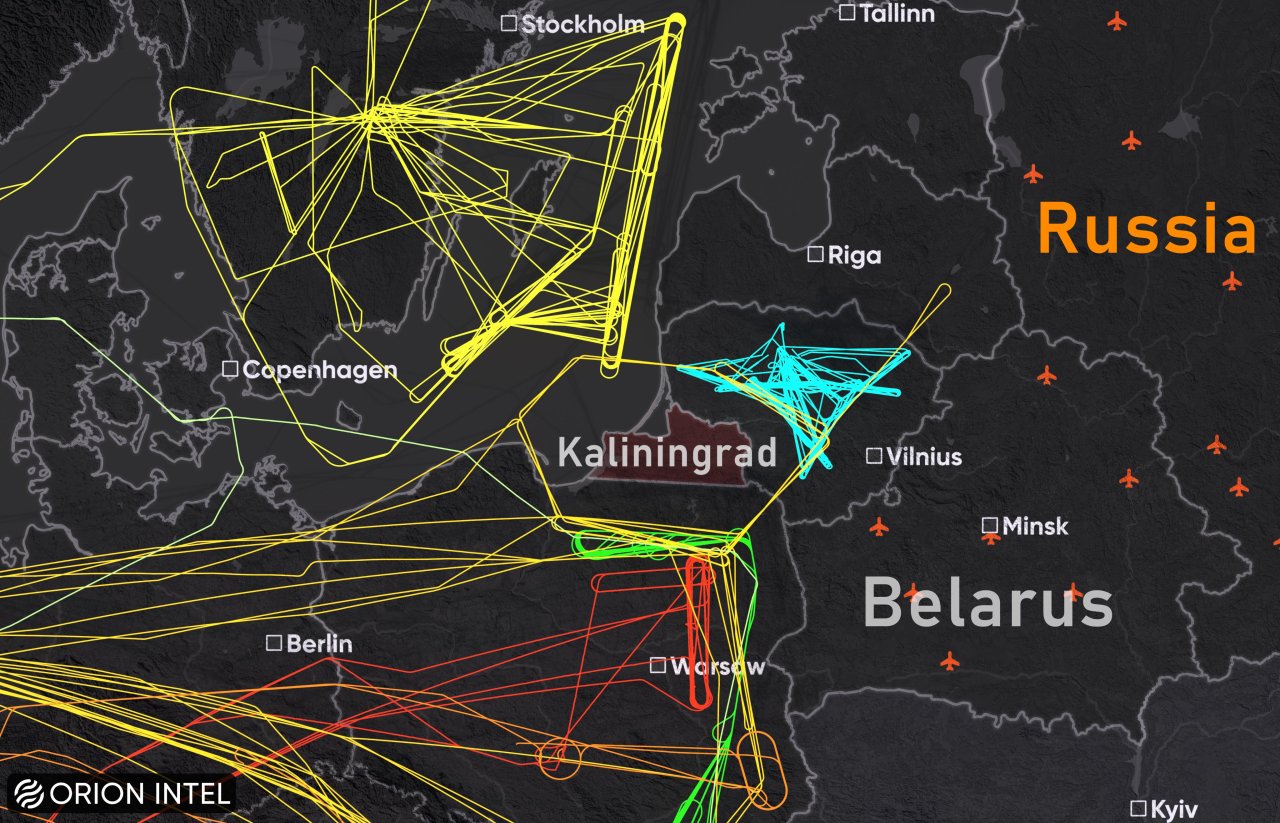 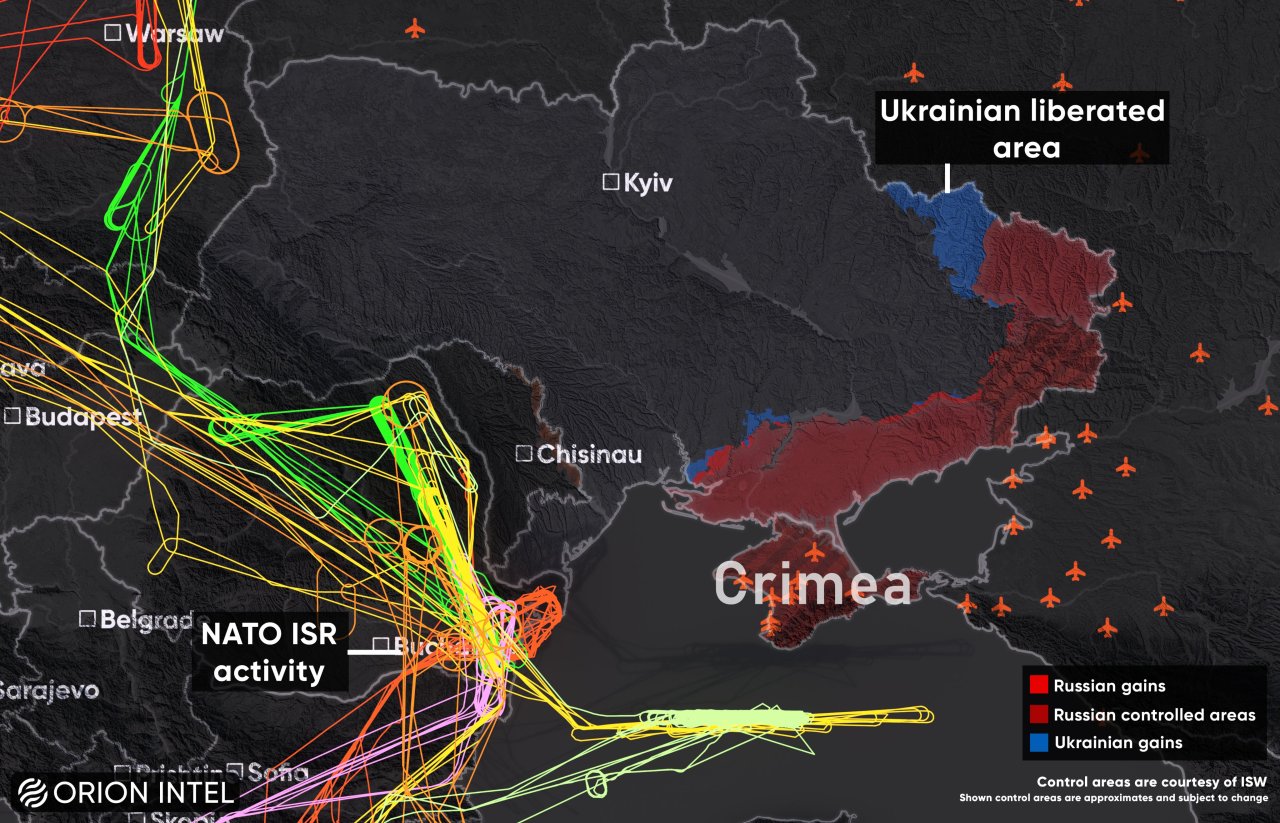 The Navy along with every other branch of the US military is facing a severe recruitment crisis, with a record low number of Americans eligible to serve.  In particular, far too many potential recruits are unable to meet the physical requirements to complete basic training.  This has led to discussions on lowering standards, but even this would not solve low recruitment numbers for special operations and SEALS, which require highly capable candidates regardless.

An implosion in recruitment may have partially contributed to the Navy’s abandonment of vax restrictions, along with the flood of scientific evidence showing that the vaccines make very little difference in immunity and mortality, especially for young and fit individuals, when compared to natural immunity.  Numerous studies show superior immunity among unvaxxed people that have already had covid.

The US government continues to refuse to acknowledge natural immunity as an acceptable status for the military or federal employees, though their attempts to enforce proof of vaccination (vaccine passports) have all but failed anyway.

* “The best swordsman does not fear the second best. He fears the worst since there’s no telling what that idiot is going to do.”  – Mark Twain

* BRM discusses the pending railroad strike in the US. There are links there to Old NFO’s blog where he has been discussing it as well.