Can politicians make police angry enough that they retaliate? Yes. The LA County Supervisors voted on Tuesday to start firing 4,000 deputies at a time when crime is surging in the area. Sheriff Alex Villanueva has declined to enforce the vaccine mandates on his men and even overlooked many violations by businesses during the height of the pandemic. Only about 60% of LASD employees are vaccinated. The Sheriff referred to the vote as a “suicide pact.” 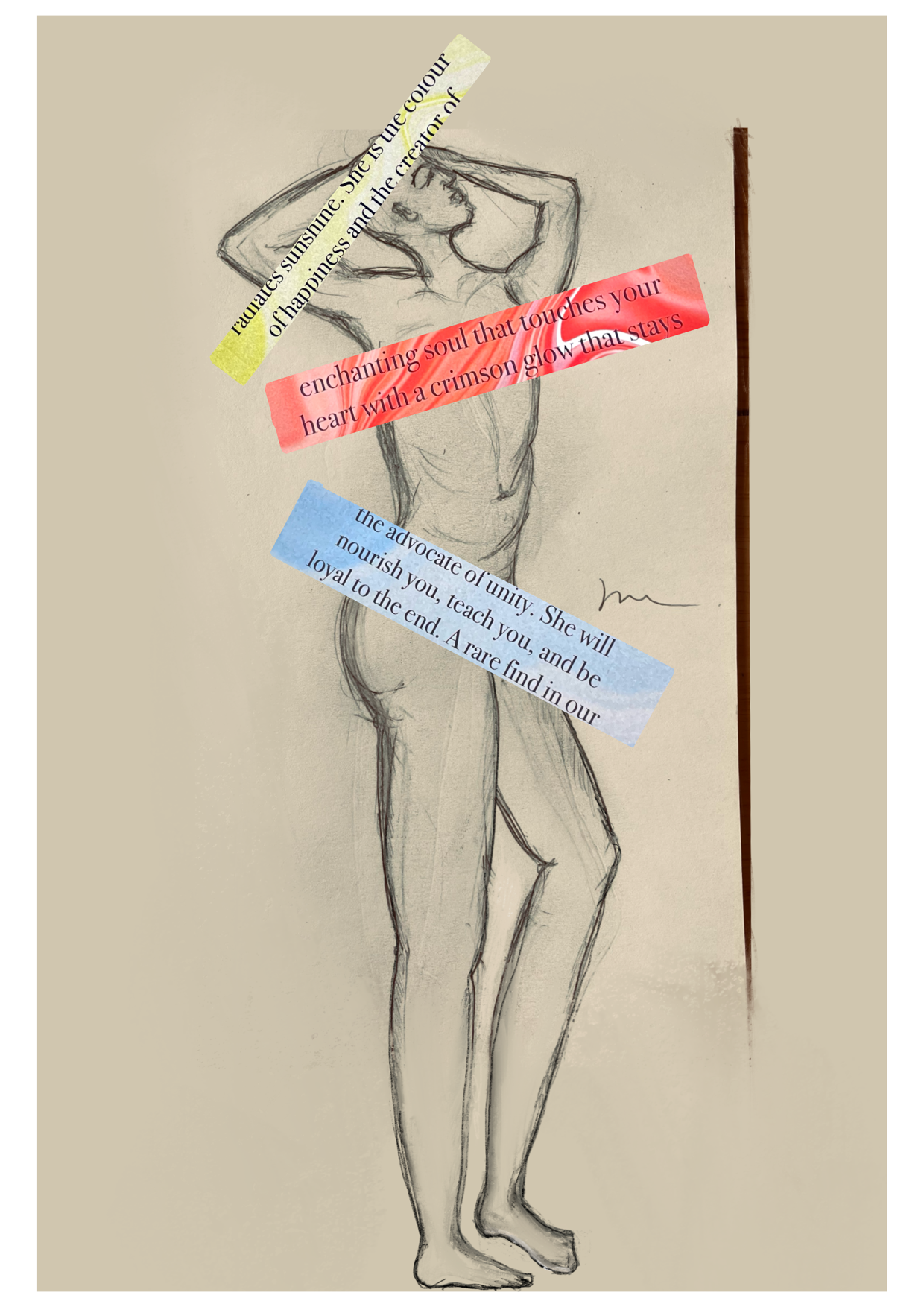 Just look at Neil Young. The one-time cocaine-stained hero of LA’s alternative scene, singer of angry songs about Vietnam and the Kent State massacre, participant with Crosby, Stills, and Nash in the Freedom of Speech Tour of 2006, is now basically pleading with a huge corporation to silence people he doesn’t like. From protest singer to an agitator for capitalist censorship? What a fall. 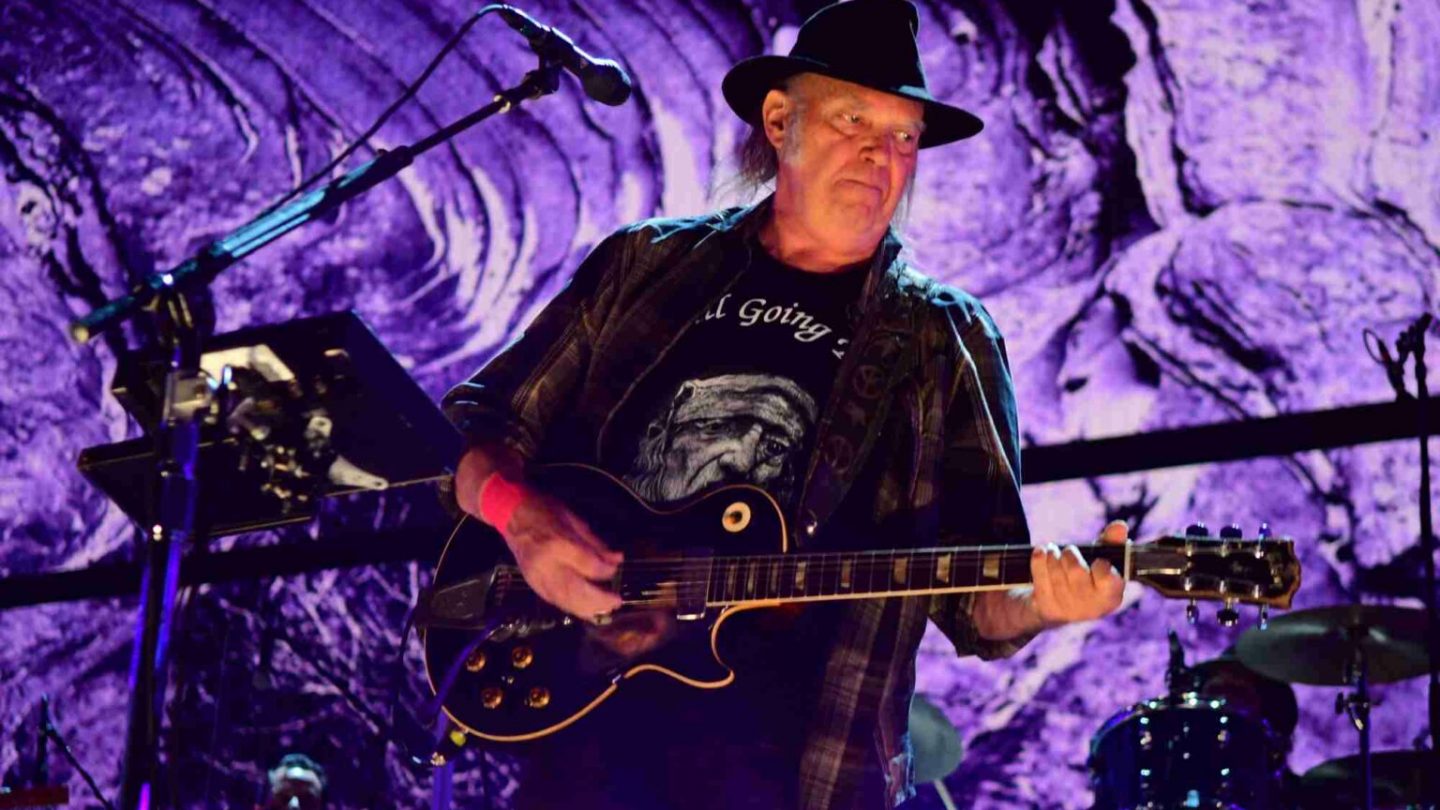 “The Southern Man doesn’t need him around, anyhow…”

Hippies are the most disappointing subculture, aren’t they? They always let you down. They cut their hair, become therapists or corporate sustainability advisers, and before you know it these people who wanged on about Woodstock for 50 years are being paid a fortune by The Man to badger us. 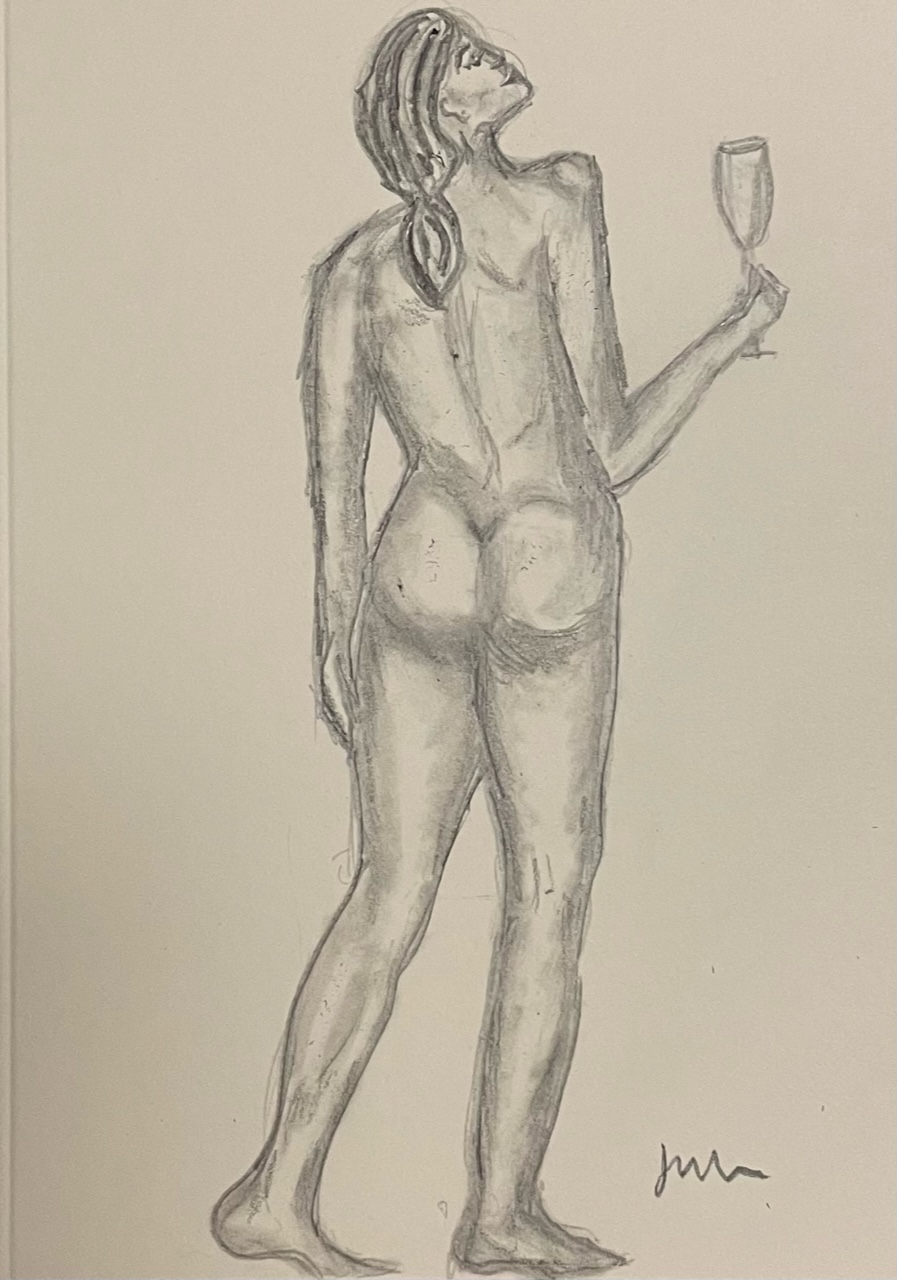 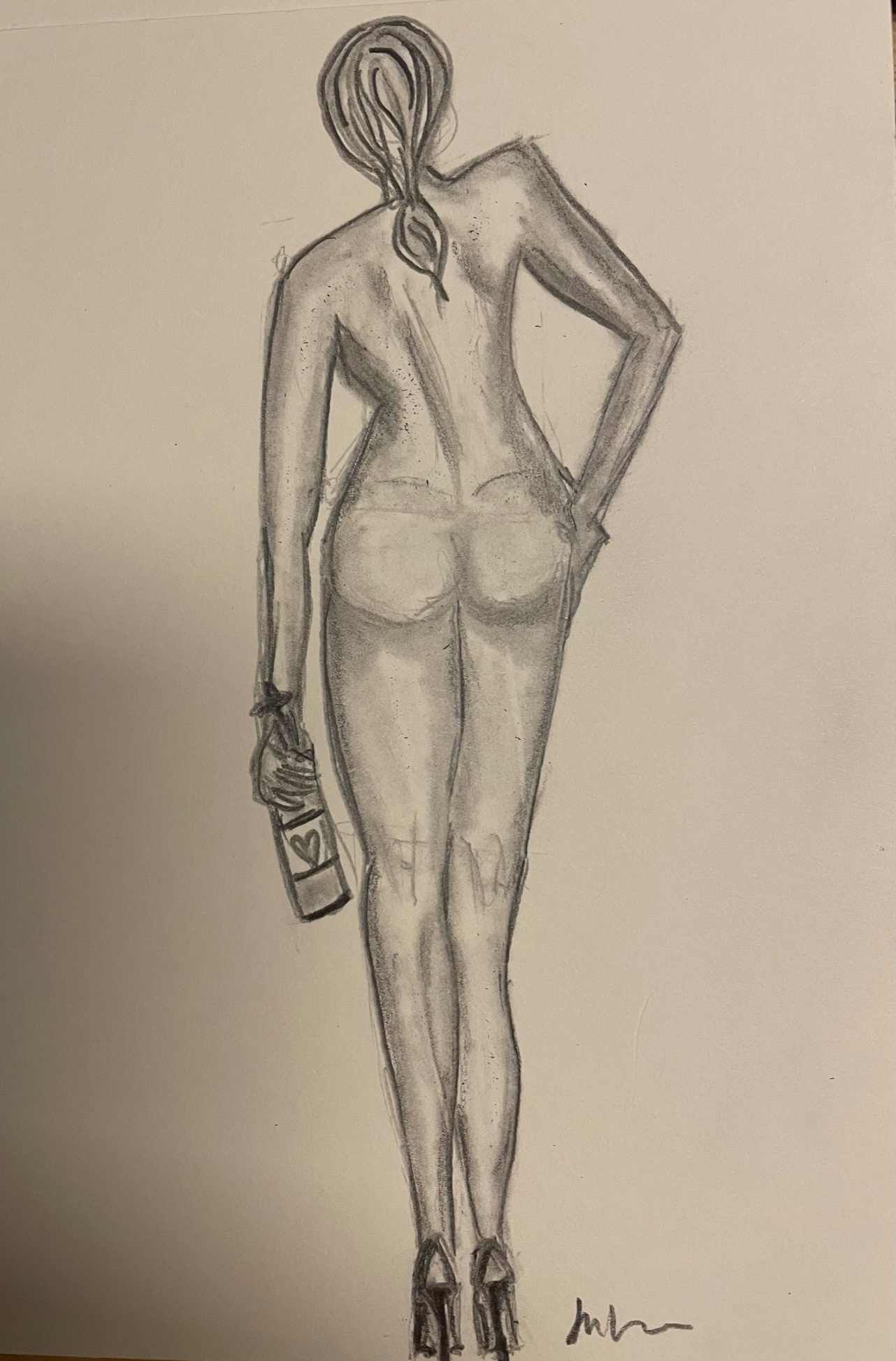