A few passing thoughts shared just for the heck of it.

My friend Claudio pointed to this article and took note that I’d explained PRC methodology in the past. I thought that I’d share my experiences for the benefit of this blog’s readership.

The Chinese Ministry of State Security recruits former US police officers who are also private investigators to handle matters of State interest for them in the USA. It is not uncommon for them to kidnap/abduct Chinese citizens on US soil for return to the PRC. There are different motives for this but extortion is always part of it.

I was specifically aware of these abductions in the San Gabriel Valley area (Los Angeles County, CA), but they took place elsewhere as well. The families of abductees were sometimes left alone so the extortion could be paid. At the time I ran the Orange/LA County Regional Task Force and while the families didn’t speak to law enforcement, they poured their hearts out to friends and through informers, we became aware and investigated the situations. We followed the breadcrumbs to the Ministry of State Security.

The Chinese Ministry of State Security tends to prefer to recruit Australian nationals overseas. They do use Americans at times, but for some reason, Australians appeal to them. I am aware of their use of former Canadian RCMP officials at times. Sometimes the RCMP officials were sitting that they were acting on behalf of the Chinese and at times there was an Australian recruiter who didn’t disclose that the work (espionage, extortion, kidnapping, etc.) was being done for the Chinese government.

A Problem at Whiteman AFB? 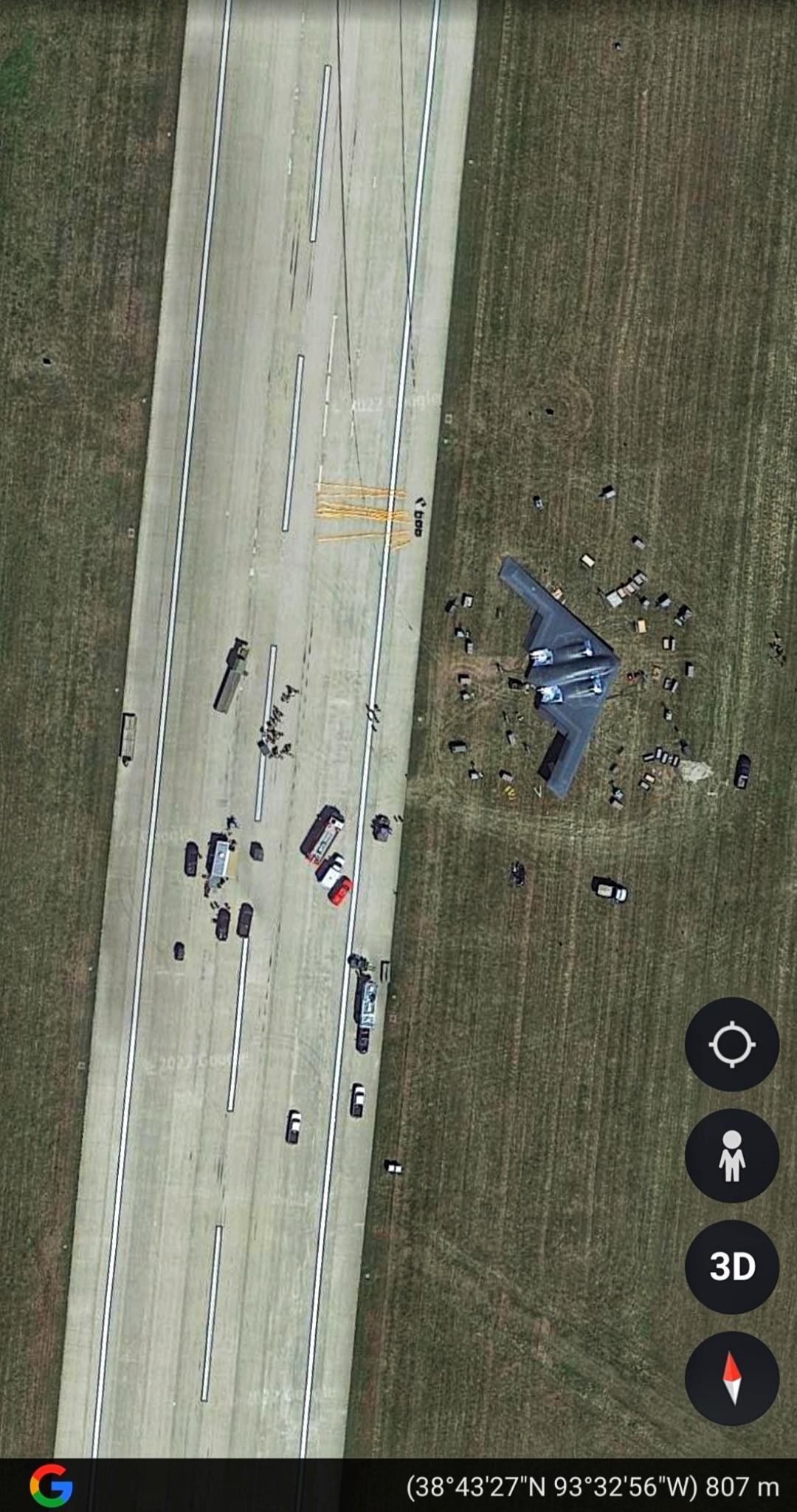 If St. Patrick arrived at the DC Beltway… 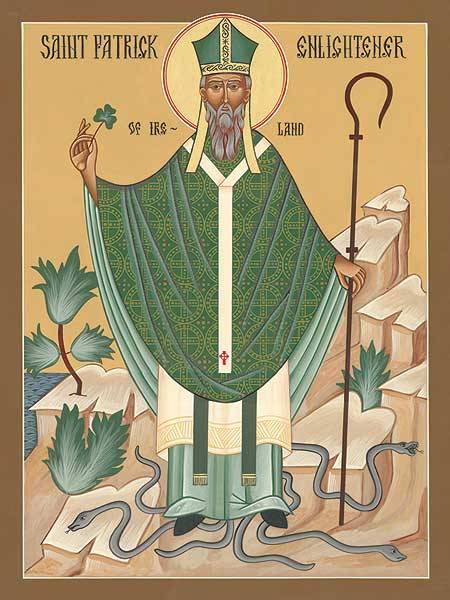 Could he drive all of the snakes out of the nation’s capital? I realize that wish is more aspirational than practical, but it would be a sight to behold. 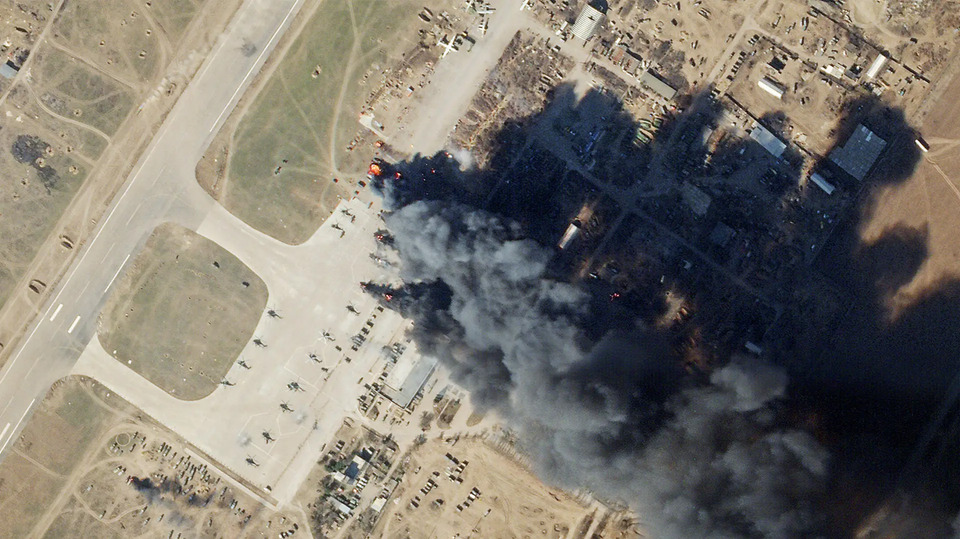 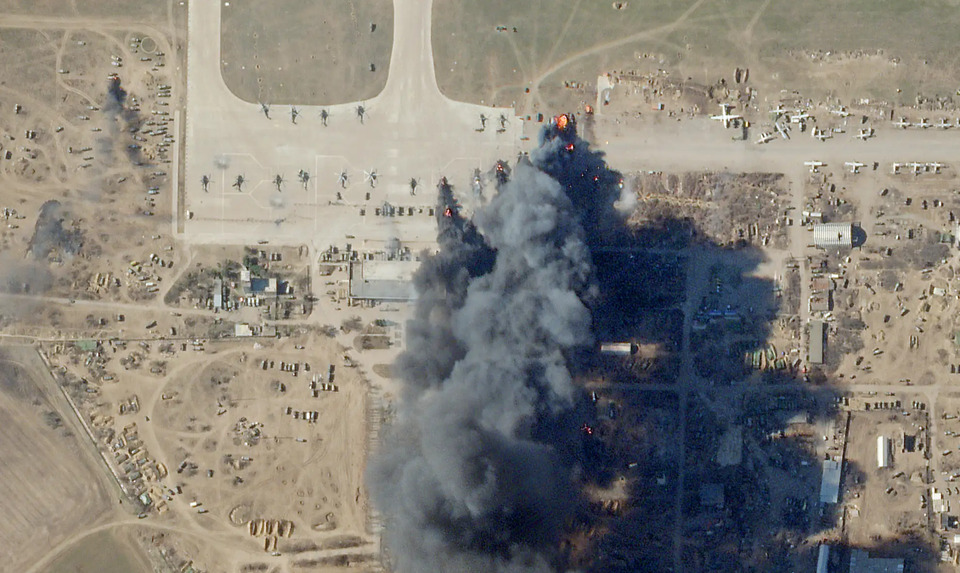 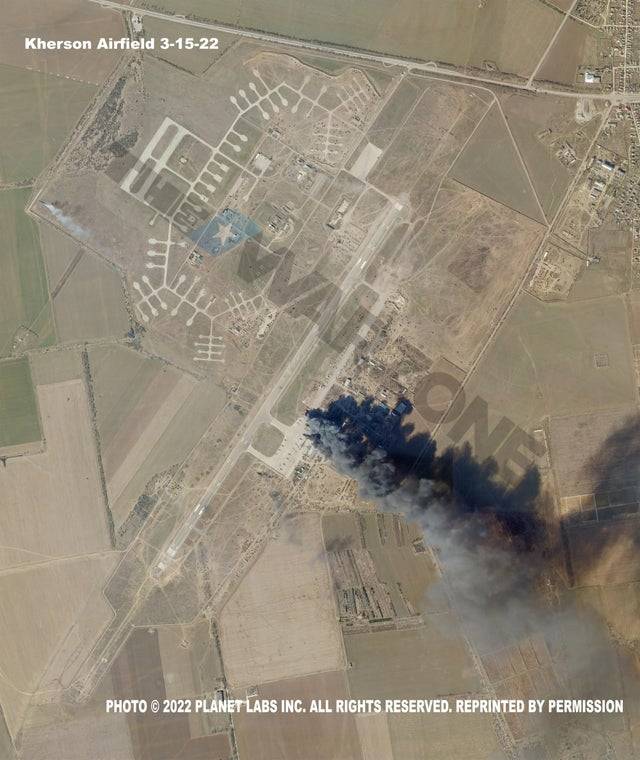 September 7, 1847 – “Nooned at Snake River. Watered our cattle and moved on two miles and camped. 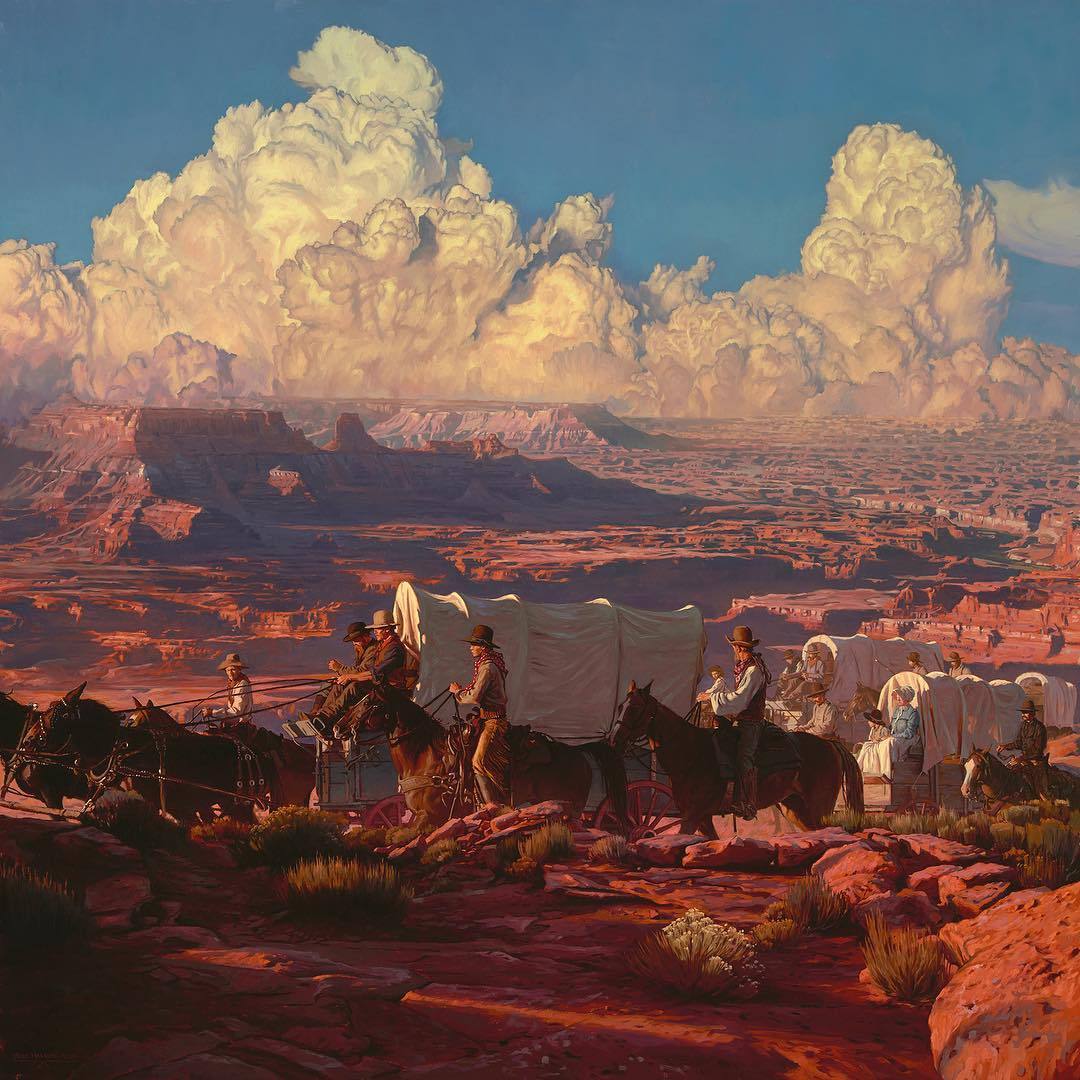 Two men were left behind, which was always the case with them, they had such heavy loads. They came up afterward, and while watering, some of their cattle swam over the river. One of the men swam after them, and before he got across sank to rise no more. He left a wife and three small children. The other came running up to camp to let us know. Some went back and stayed with them. By this time another company had overtaken them. The next morning my husband took a horse and went back to swim a horse over after the cattle. The man who owned the cattle took the horse and swam after the cattle, and while coming back by some means got off the horse and sank and was seen no more. He left a wife and six helpless children. My husband stood watching him. It is supposed that there is a whirlpool at the bottom of the river.”