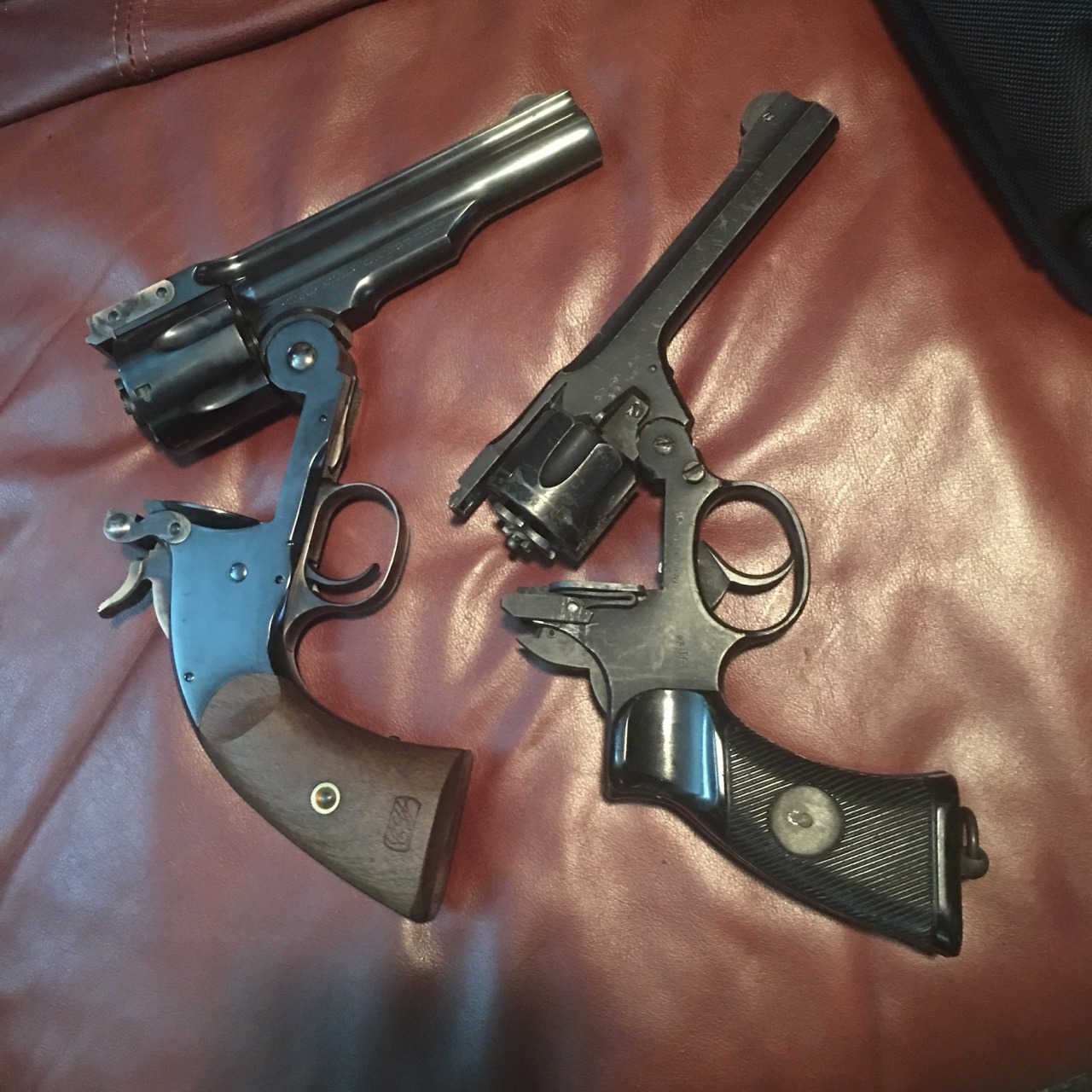 There was a time when top-break revolvers were all the rage. It was a long time ago. They’re prone to damage to the timing mechanism (that rotates the cylinder), extractor, and other damage. They’re unable to handle the heavier revolver cartridges. They’re cool, though.

I’m still not sure what an “Assault Gun” is.

If you mention the term to me, the Sturmgeschütz III and IV (below) come to mind. They were German assault gun variants of the Panzer III and IV used in the Second World War as tank destroyers, primarily a defensive tank. 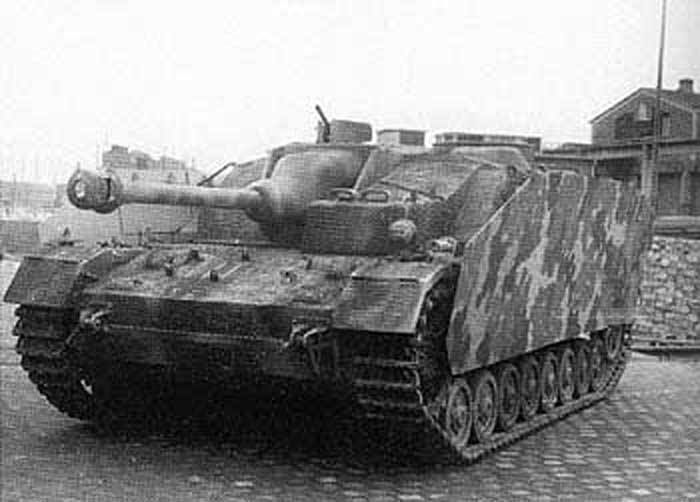 Yes, in the modern lexicon, they are firearms that liberals want to ban in contravention of the Bill of Rights. So it’s with some delight that I learned that US District Court Judge Rodger Benites (Southern District of California) overturned California’s three-decade-old ban on “assault weapons”, calling it a “failed experiment” that violates people’s constitutional right to bear arms.

In Miller v Bonita the judge held that the state’s definition of illegal military-style rifles unlawfully deprives law-abiding Californians of weapons commonly allowed in most other states and by the U.S. Supreme Court.

“Under no level of heightened scrutiny can the law survive,” Benitez said. He issued a permanent injunction against enforcement of the law but stayed it for 30 days to give state Attorney General Rob Bonta time to appeal.

In his 94-page ruling, the judge spoke favorably of modern weapons and said they were overwhelmingly used for legal reasons. “Like the Swiss Army knife, the popular AR-15 rifle is a perfect combination of home defense weapon and homeland defense equipment. Good for both home and battle,” the judge said in his ruling’s introduction.