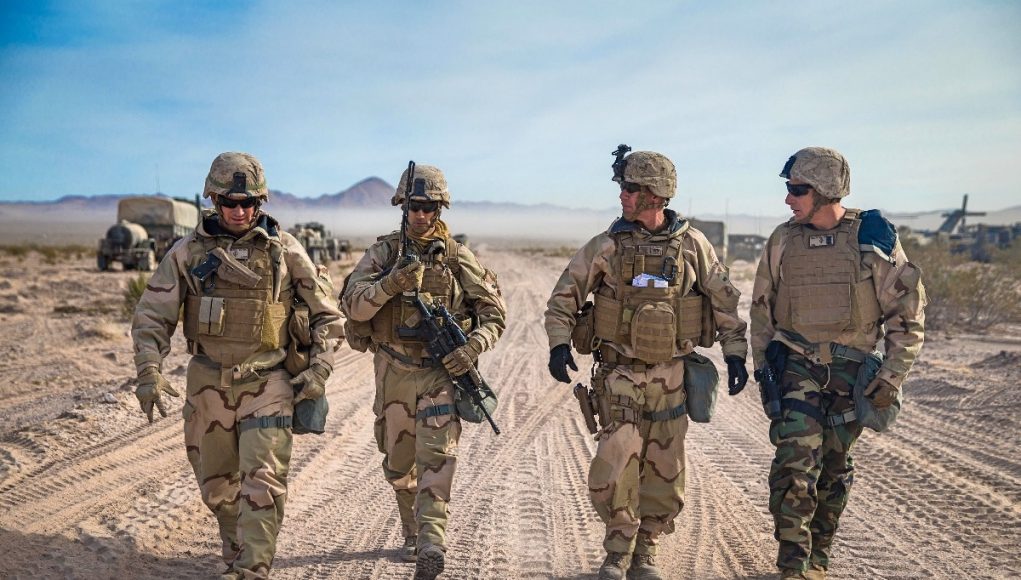 Captioned Above: U.S. Marines during a battlefield circulation (BFC) at Marine Corps Air Ground Combat Center, Twentynine Palms, California, two years ago. It gets cold at the stumps in the winter…not arctic, but chilly.

Leadership requires that bureaucratic institutions and a rigid chain of command be bypassed from time to time. That is what BFC is about. Consulting is a dirty word to some, but occasionally an outside view of why things aren’t working the way that they should can be helpful. It’s part of what I do for a living – sometimes – when I’m not doing other things.

I’ve experienced this BFC for myself in so many situations when I was at the point of this or that spear. Subordinates don’t like it when the boss is “prying”, and bosses don’t like to get off their “overly large” asses and see for themselves, but if this doesn’t happen, things eventually break down – often at critical junctures. I have war stories but will spare you, dear readers.

Otherwise very capable combat leaders would express their challenges with maintaining good situational awareness about what was happening on the battlefield. They would be especially frustrated that subordinate leaders were not communicating to them what they needed, when they needed it and that critical issues were elevated to their level when it was too late to influence the outcome. These leaders consistently felt like they were not connected with their troops and knew they were not effectively leading their unit. Time for Battlefield Circulation. 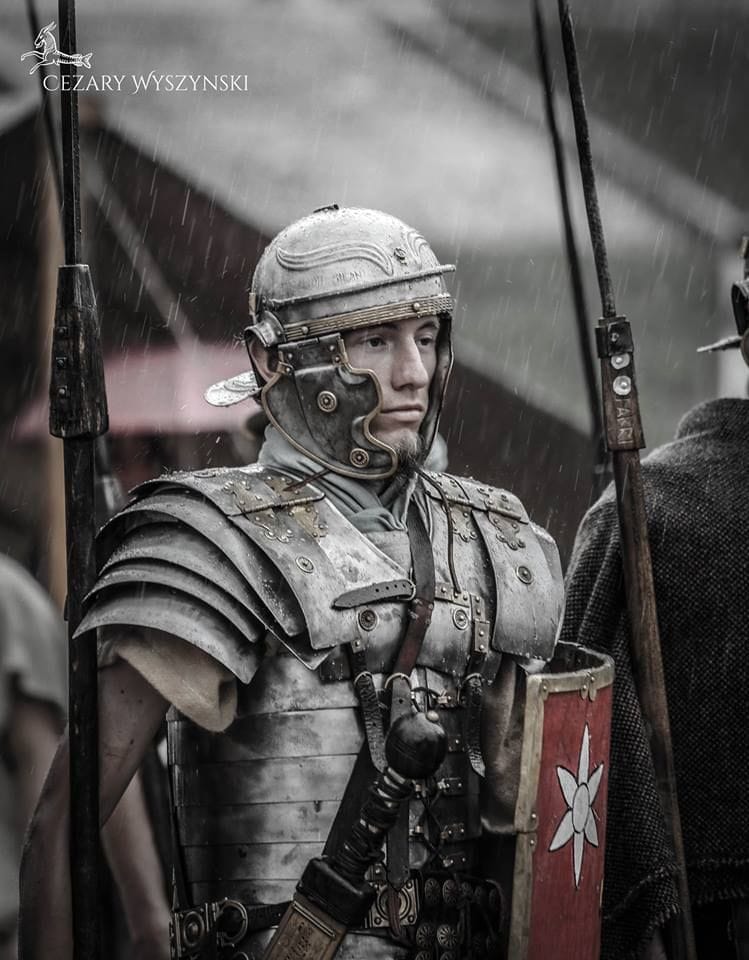 If you read history, you’ll find that this is not a modern problem. As the ancient Roman state expanded, the problem of governing expanded and they dealt with this very same problem, often by my moving governors around to report back with fresh eyes. It only worked when the appointed office holders (a) were not political hacks and (b) told the truth about what they saw. So it worked sometimes and it didn’t work at other times. As the republic rotted, it all broke down.

The contemporary problem, shared by so many leaders, was that they were tied to their command post. They allowed themselves to be bound to their desk and tried to lead through email and secondhand information, instead of directly influencing leaders and their actions. They lacked an understanding of their area of operations and the challenges that their soldiers were having — information that should have been gained first-hand through direct observation and face-to-face dialogue.

What they lacked, in military terms, was an understanding of the importance of battlefield circulation. In business circles it is often referred to as managing by wandering around. I have found that it is that essential leadership activity of getting out from behind the desk and getting out in the field that so often is the difference between effective and ineffective leaders.

Routinely, I saw leaders struggling with issues such as why their plans were not completed as intended, why their troops could not embrace and execute their vision, and why it was so difficult to communicate critical information in a timely manner. And yet these were the leaders who were unable to separate themselves from the comfort of their headquarters. In business or in combat, regular “battlefield circulation” is guaranteed to enhance productivity and increase every leader’s probability of success.

Very few combat leaders are successful without regularly moving to a vantage point with a clear view of the battlefield, close enough to gauge first-hand the sights and sounds of warfare, talking to subordinate leaders and their soldiers, looking them in the eye, finding out, for one’s self, answers to questions such as: Are they afraid? Do they have what they need to be successful? Do they understand the plan? Do they understand their opponent? Have they accounted for risks? These are personal observations that cannot be gained from a PowerPoint presentation, in a conference call, or in an email.

Battlefield circulation is regular movement within the leader’s area of operations designed to enhance the situational awareness of the leader and those he or she leads. It stems from a desire to be with the troops, to be near the action, to be in the fight. Battlefield circulation, when done correctly, is not just random movement but a series of well-planned, disciplined movement and meeting schedules that position the leader, in the right place and at the right time, to influence the battle.

In business, battlefield circulation means going down to the shop floor, talking to the maintenance and production crews. It demands that leaders get out in the field with the sales staff; spend some time with the men and women in Research & Development (R&D); see what the marketing folks are up to; meet teammates on their turf; talk to customers. It means getting off our butts and getting out there with the troops!

Is this a common practice? Unfortunately it is increasingly less so. Too many leaders never leave their office or cubicle. We do too much email and too little direct communication. We let things come to us instead of intuitively knowing where the action is…and being there to help. We become slaves to our schedules instead of purposefully scheduling movements that will increase our interactions with others and enhance our situational awareness and increase our effectiveness. 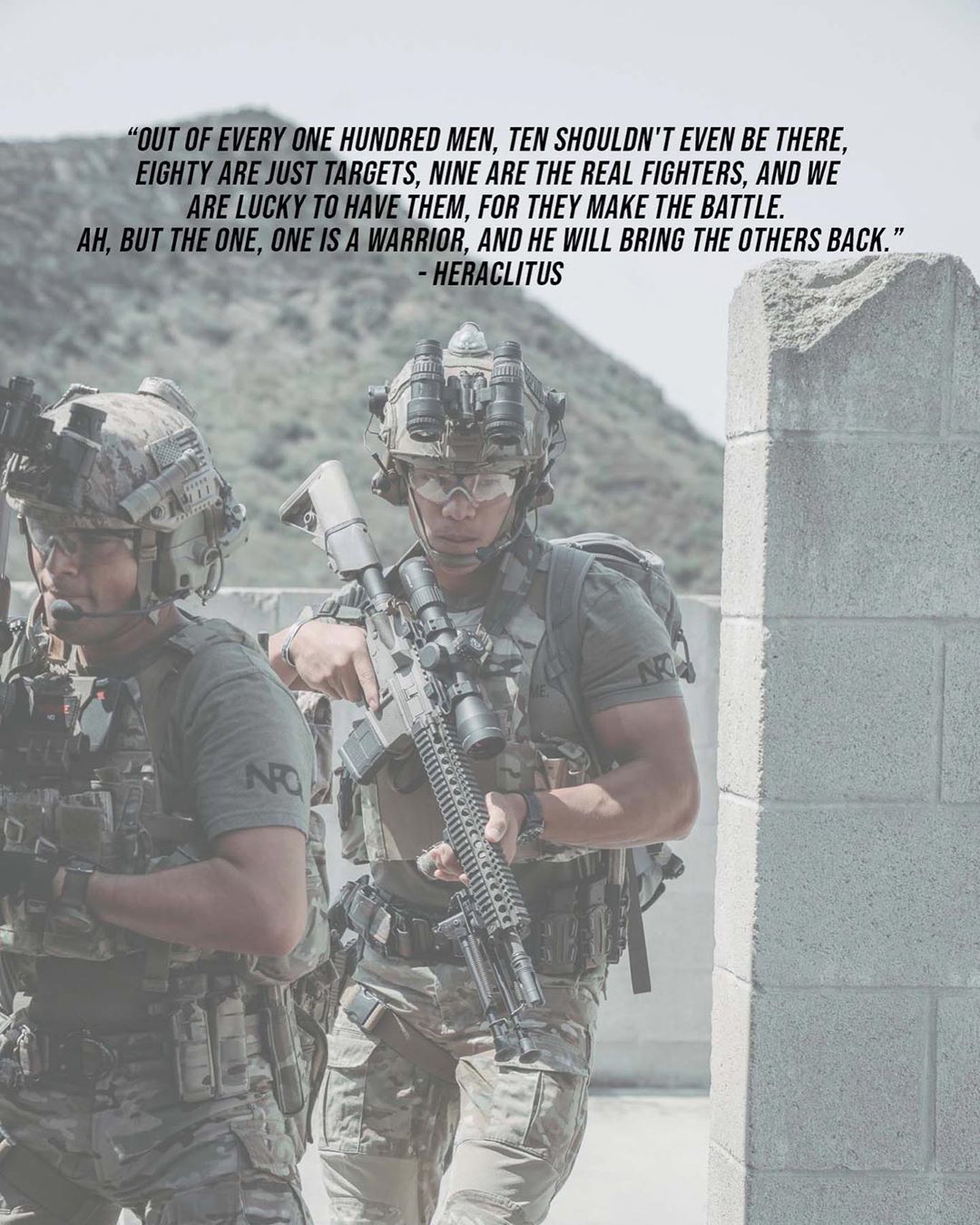