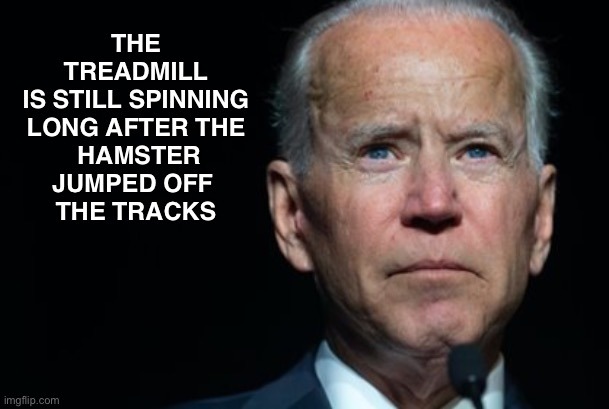 The U.S. dollar lost a significant percentage of its value upon the printing of another $2 trillion today. I don’t know how much exactly, but it’s significant. However, if you trust the Federal Reserve (and they love you, you know that), you’ll be swept in the arms of the Great White Father in DC. I heard him on the television. If you play your cards right, small groups of four or five can meet (wearing masks) on Independence Day.

THE LARGEST MASS SHOOTING in US history happened on December 29,1890.  297 Sioux Indians at Wounded Knee Creek on the Pine Ridge Indian Reservation in South Dakota were murdered by federal agents & members of the 7th Cavalry who had come to confiscate their firearms “for their own safety and protection”. 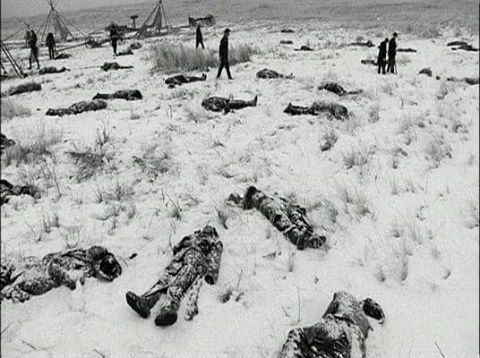 The slaughter began after the majority of the Sioux had peacefully turned in their firearms. The Calvary began shooting, and managed to wipe out the entire camp. 200 of the 297 victims were women and children.

Wounded Knee was among the first federally backed gun confiscation attempts in United States history. It ended in the senseless murder of 297 people. The Second Amendment, the right of the people to take up arms in defense of themselves, their families, and property in the face of invading armies or an oppressive government.

The Second Amendment was written by people who fled oppressive and tyrannical regimes in Europe, and it refers to the right of American citizens to be armed for defensive purposes, should such tyranny arise in the United States. Wounded Knee is the prime example of why the Second Amendment exists, and why we should vehemently resist any attempts to infringe on our Rights to Bear Arms. Without the Second Amendment we will be totally stripped of any ability to defend ourselves and our families.

Biden: “We can trust Iran.” 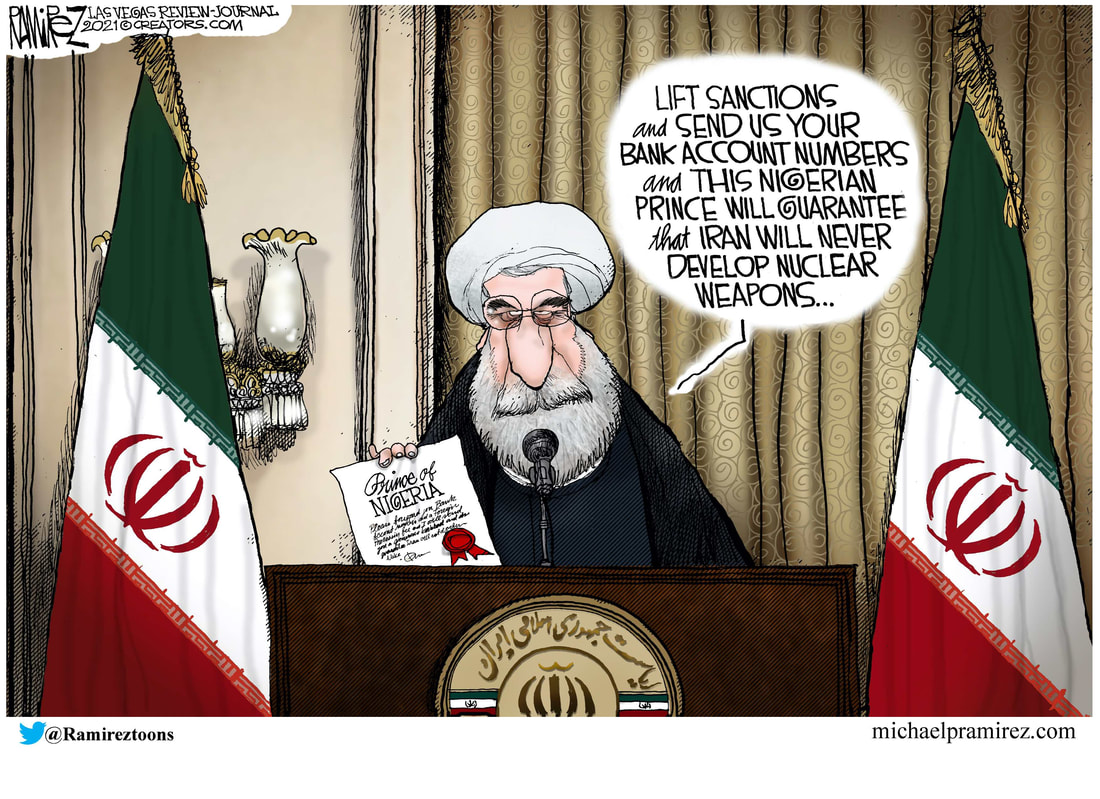 I don’t want to impute the word of Jo/Ho or the “climate czar” who has engaged in secret, illegal, negotiations with a hostile power (Iran) for the past four years. But WHEN has Iran ever, as a matter of national policy, said anything except that the target for their first nuclear weapon is Israel and the second is the USA? 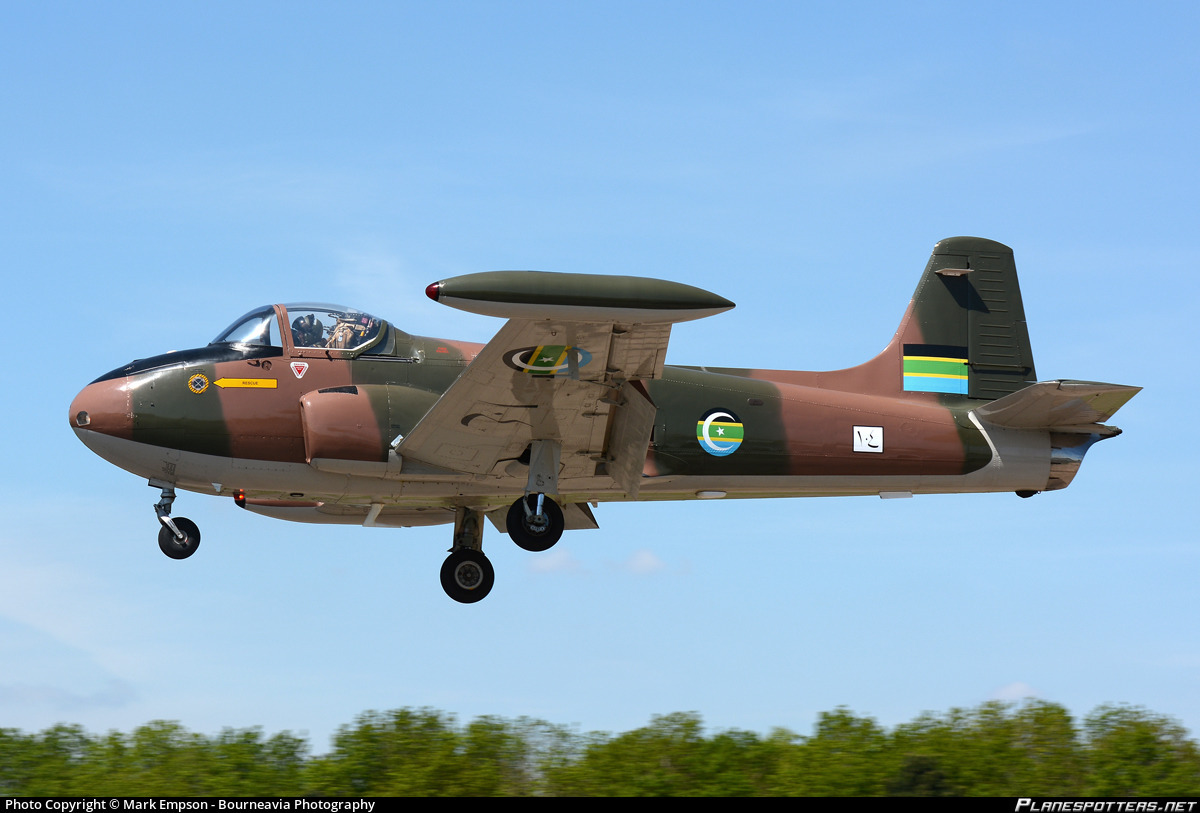 Full disclosure, I want a Viking funeral (do you hear that, LSP?), but I only have a canoe, and that’s simply not good enough. So what I’d like you to do is to chuck my carcass onto John Kerry’s yacht (he has several, pick the largest),set it on fire, and cut the mooring lines. Send me to the Corpse Hall in style.

Is she too white? 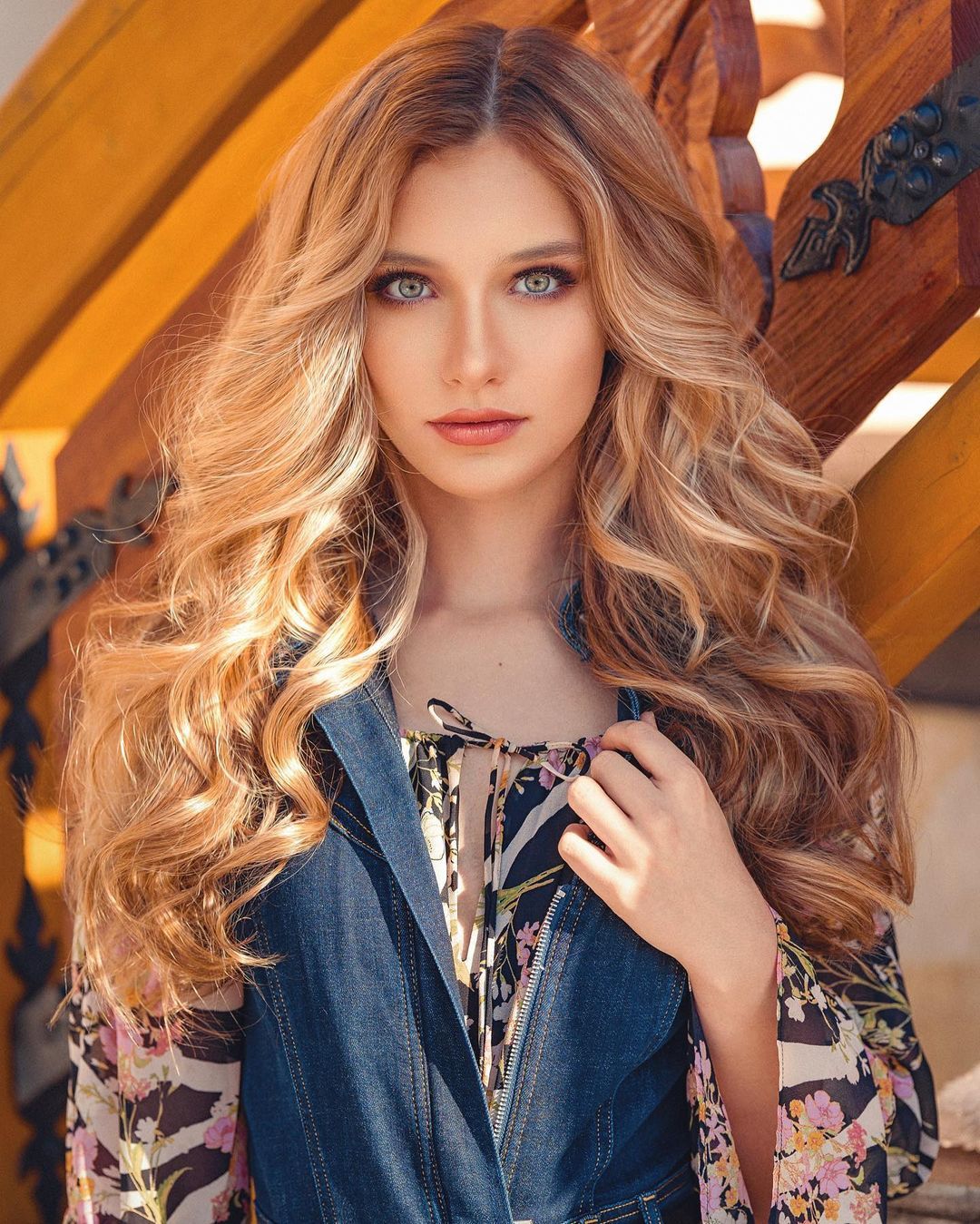 Reactions to the Uyghur Genocide 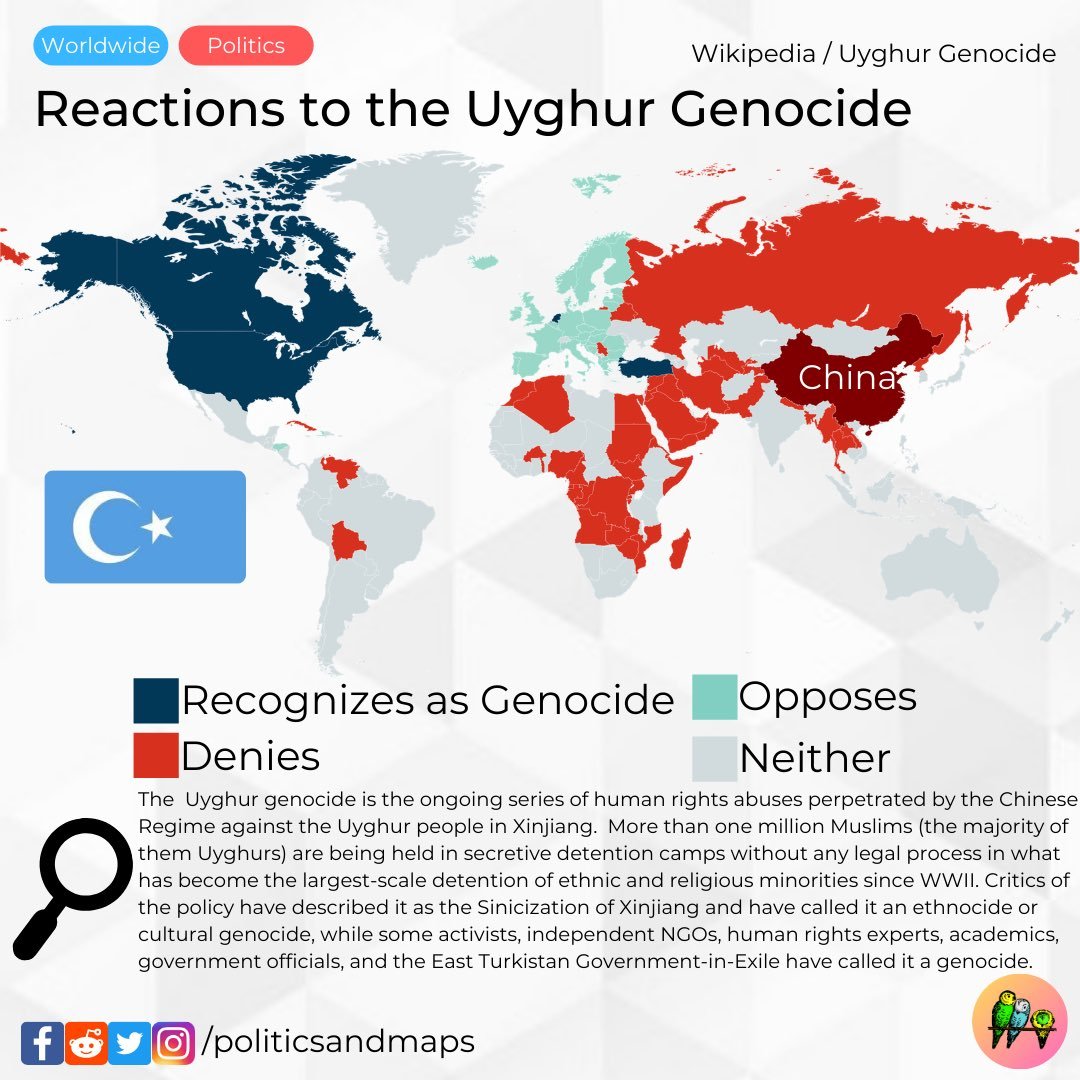 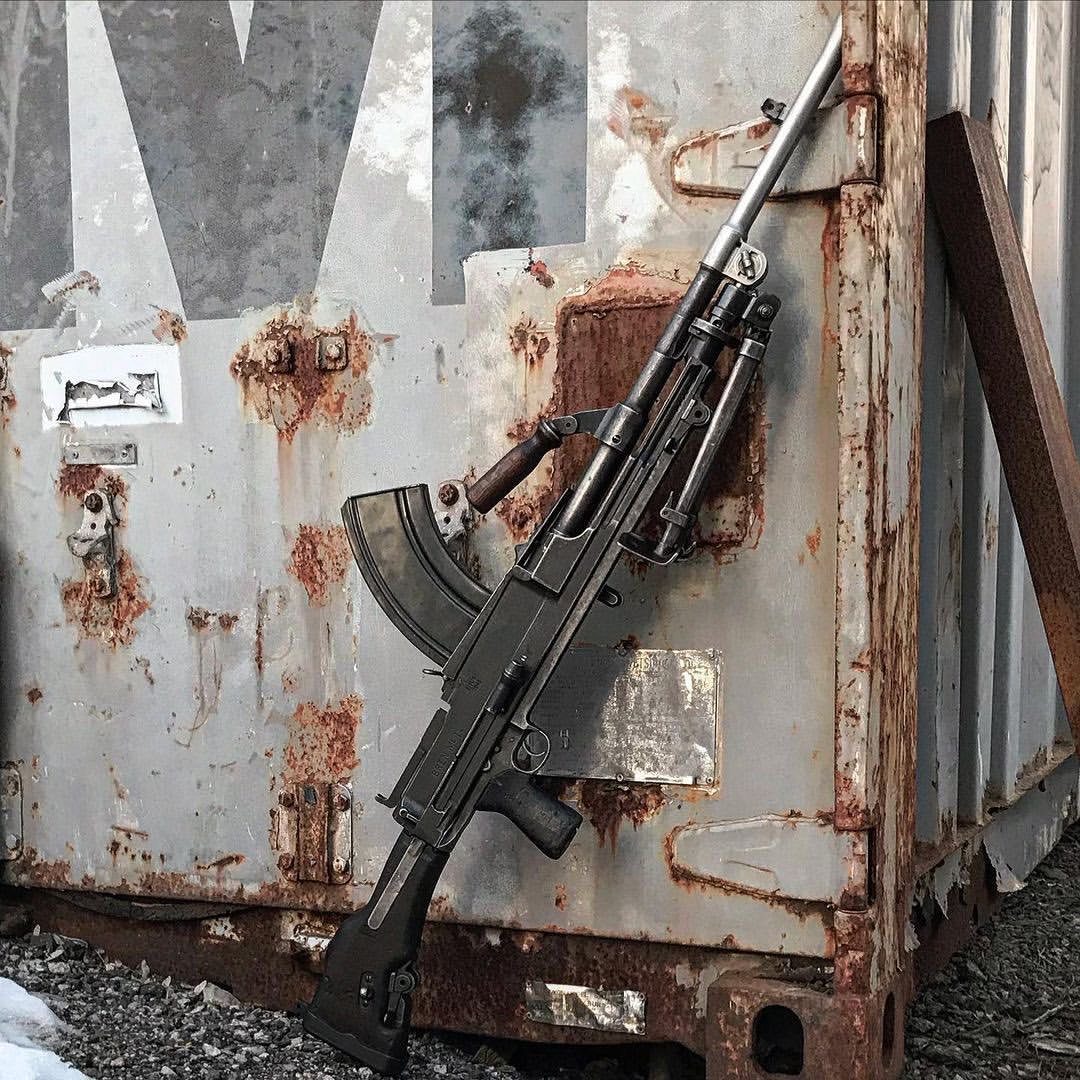 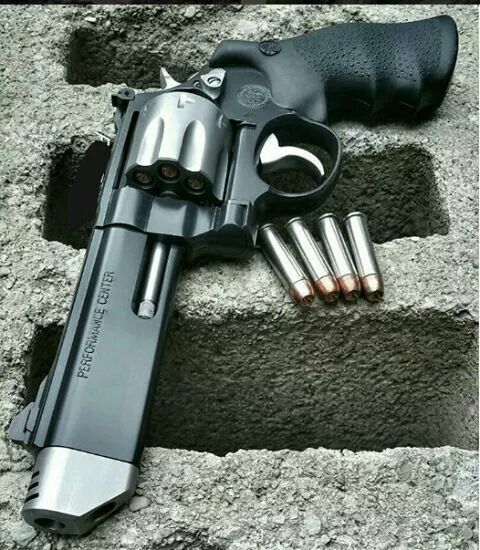 Lack of Durability to Poland’s borders 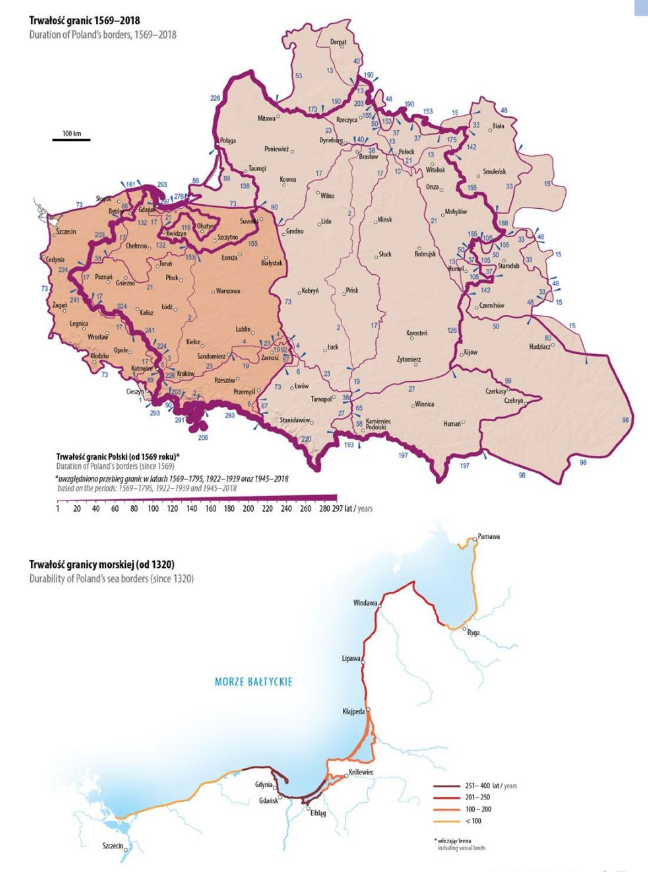 Wrangell-St Elias National Park, the largest park in the US. It’s larger than the nation of Bosnia, and contains 9 of the 16 highest peaks in America. 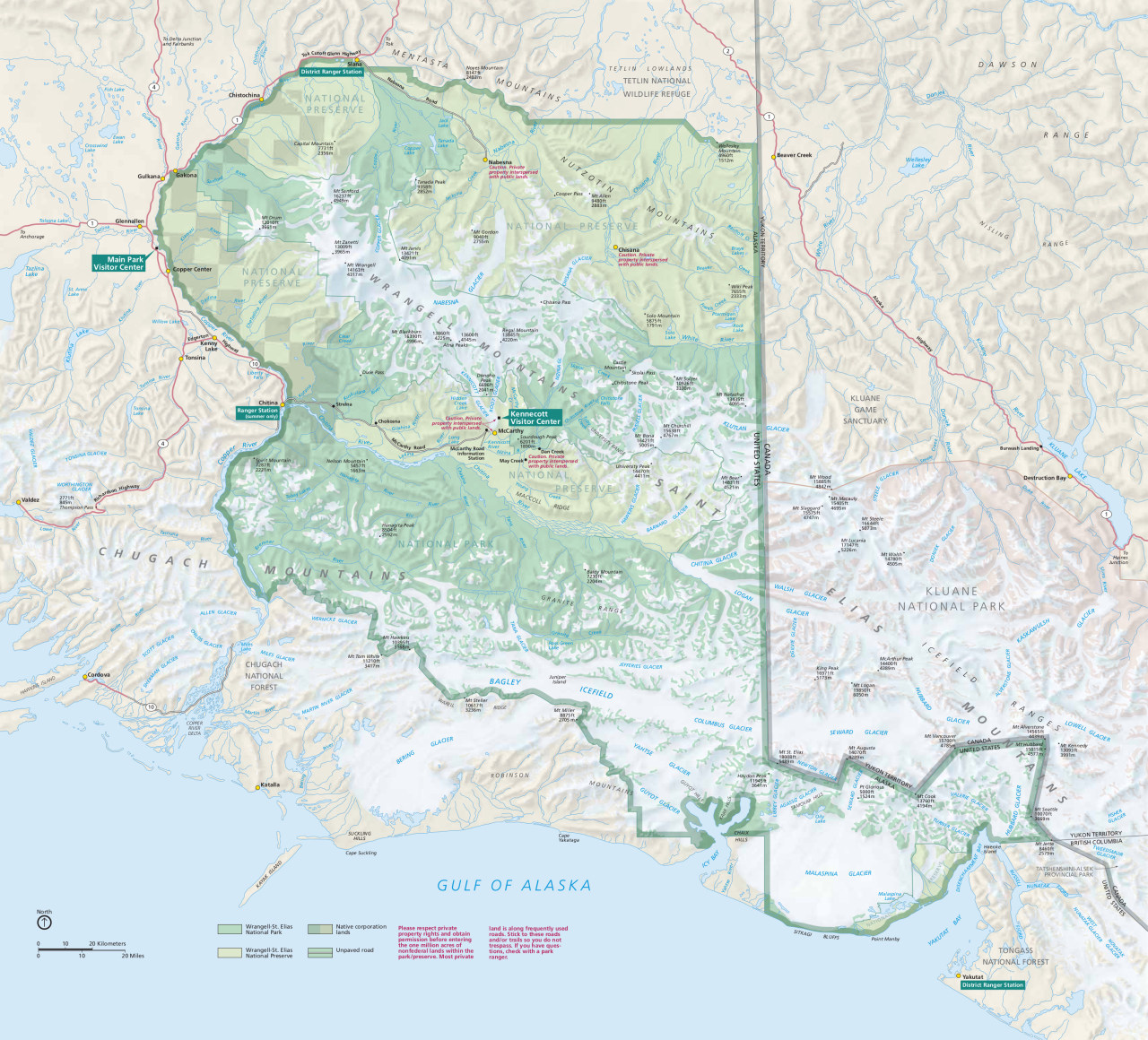 Not a Progressive Flag 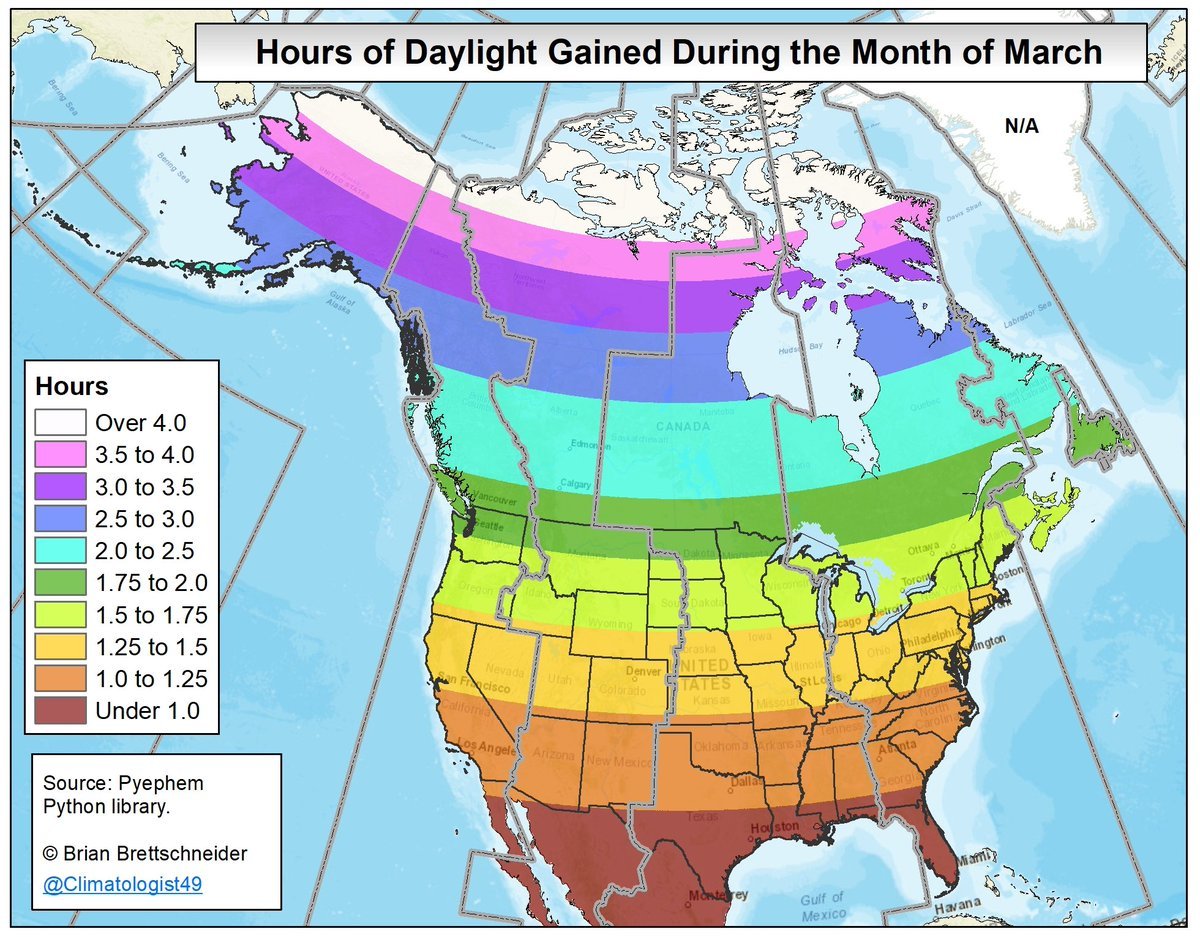 Amount of daylight gained during the month of March.