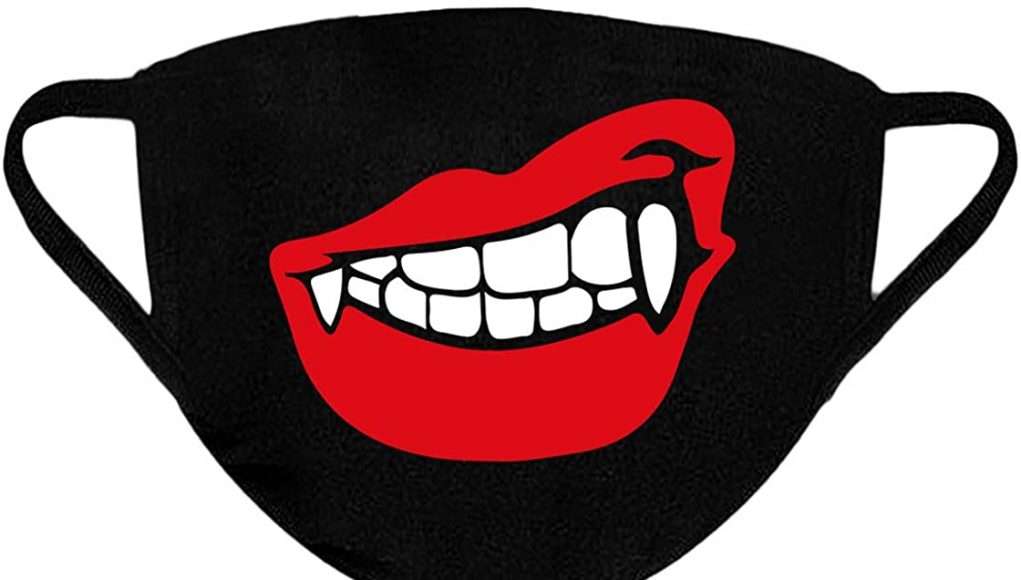 Masks are in the UK – Forever

Jules (Nottingham, UK) follows this blog. She was in a tire/car accessory shop in violation of the lockdown order getting a camper shell for her pick-up truck (I translated from Old Blighty to Yank). I suggest that she add a carpet bed kit and make it a shaggin’ wagon. I don’t know whether or not she will take my advice.

While there she noticed mask vending machines. 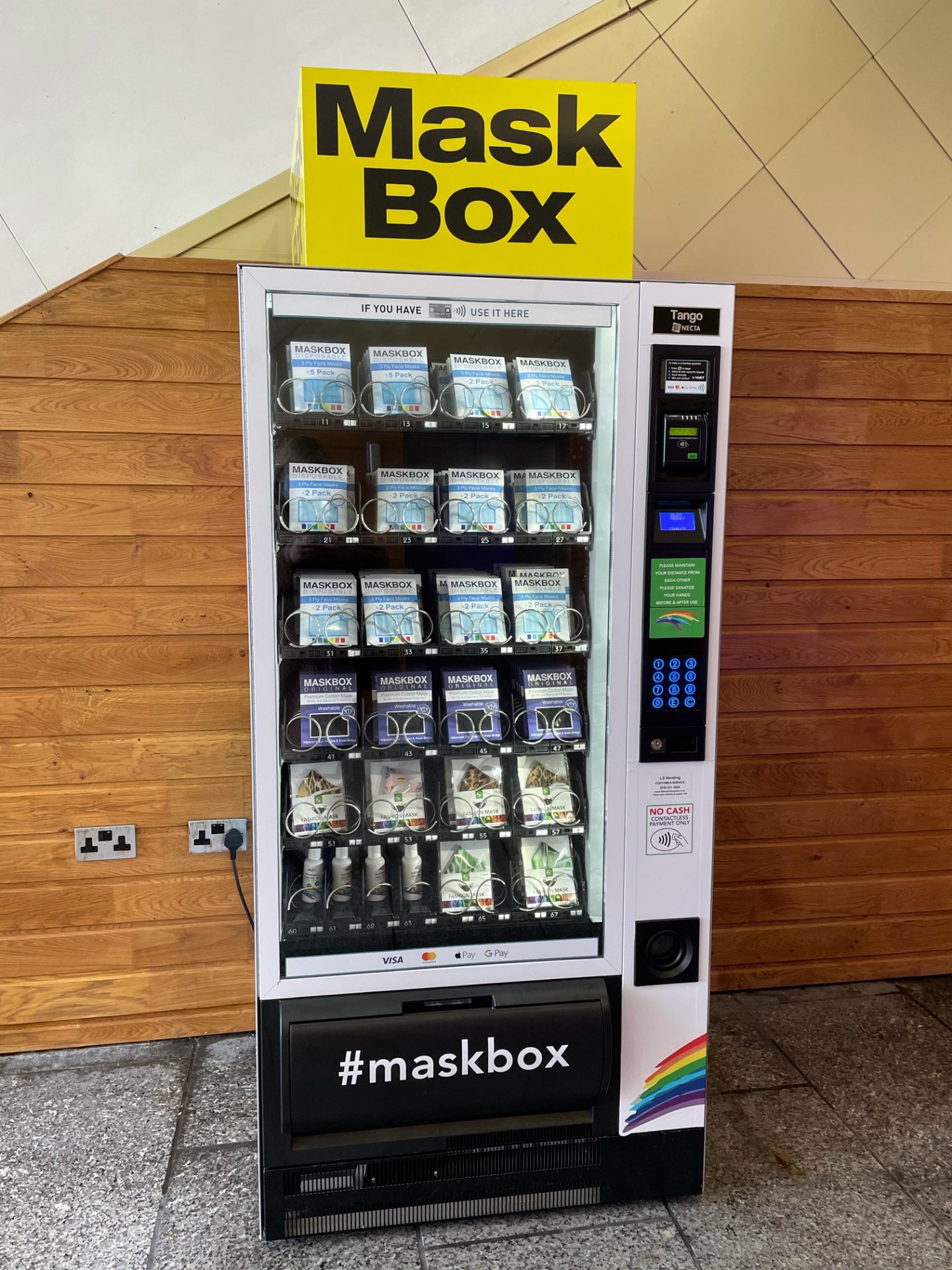 I said to myself, “wow, that’s progressive”. 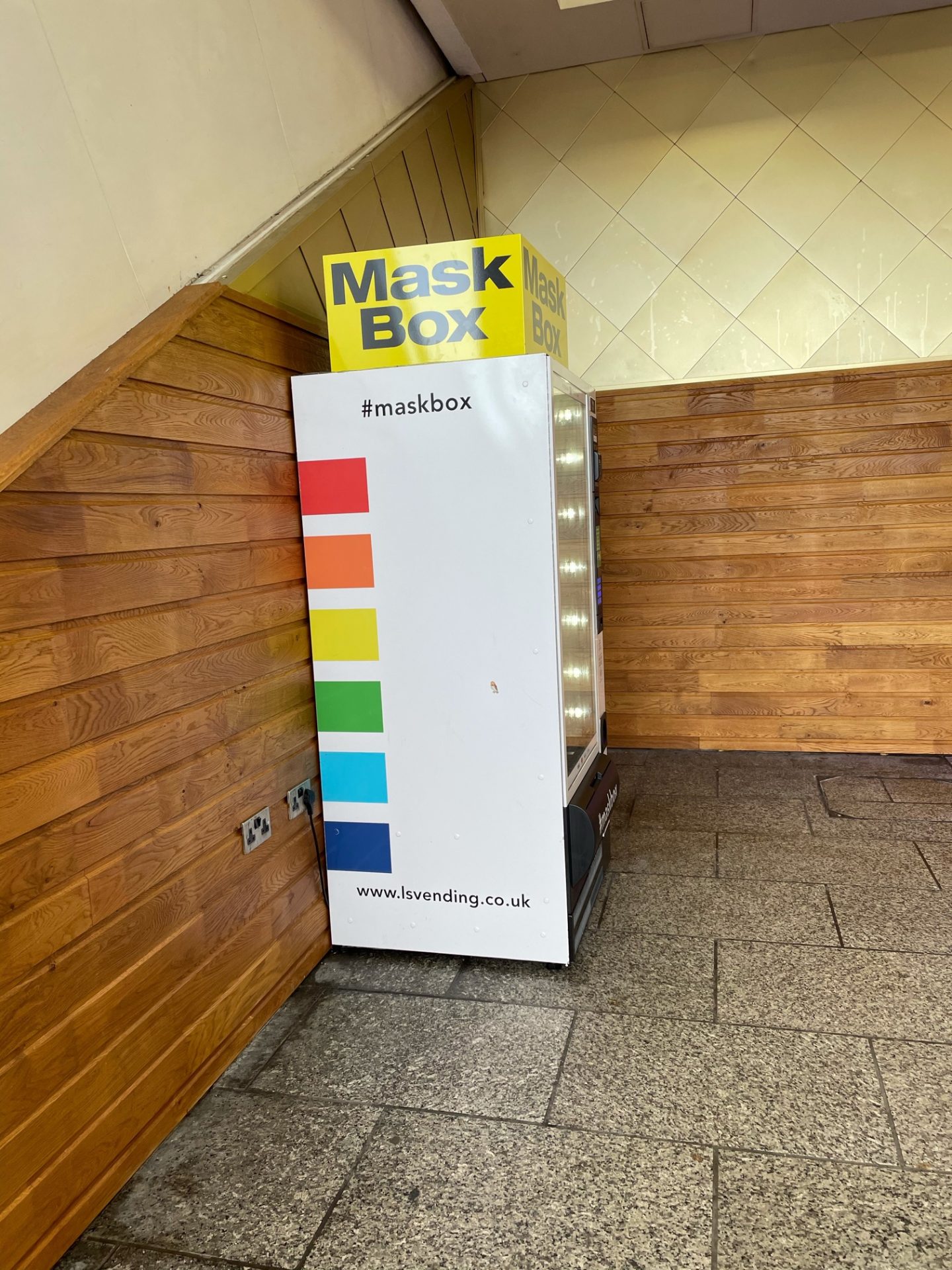 The map shows the most heavily surveilled cities in the world. 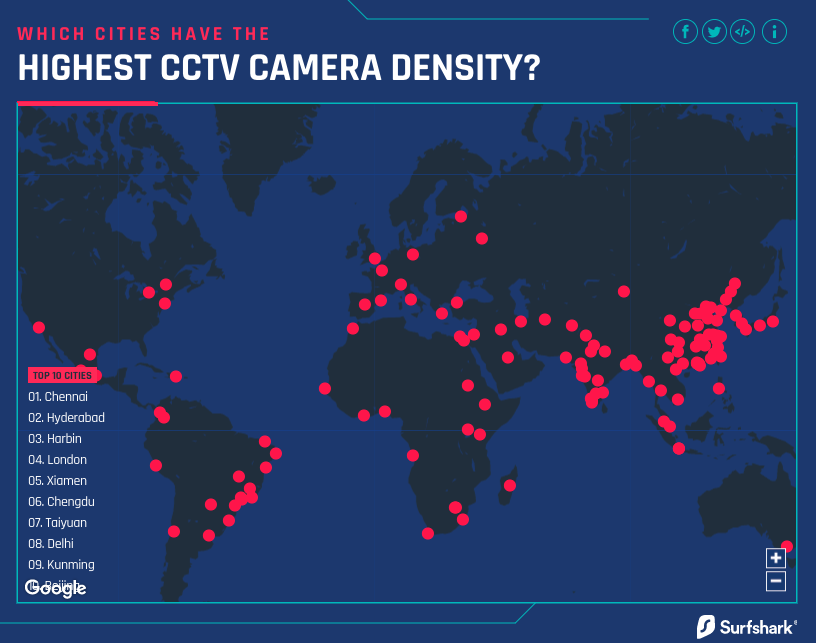 2021 will be a big moment for CCTV: the world’s one-billionth surveillance camera is likely to be installed by the end of the year. That’s one CCTV camera for every eight humans on Earth. But some countries have staggeringly more cameras than others, distributed across far smaller areas. So which cities around the world have the highest CCTV density? Surfshark crunched the numbers to identify the cities that have the most CCTV cameras per square kilometer. 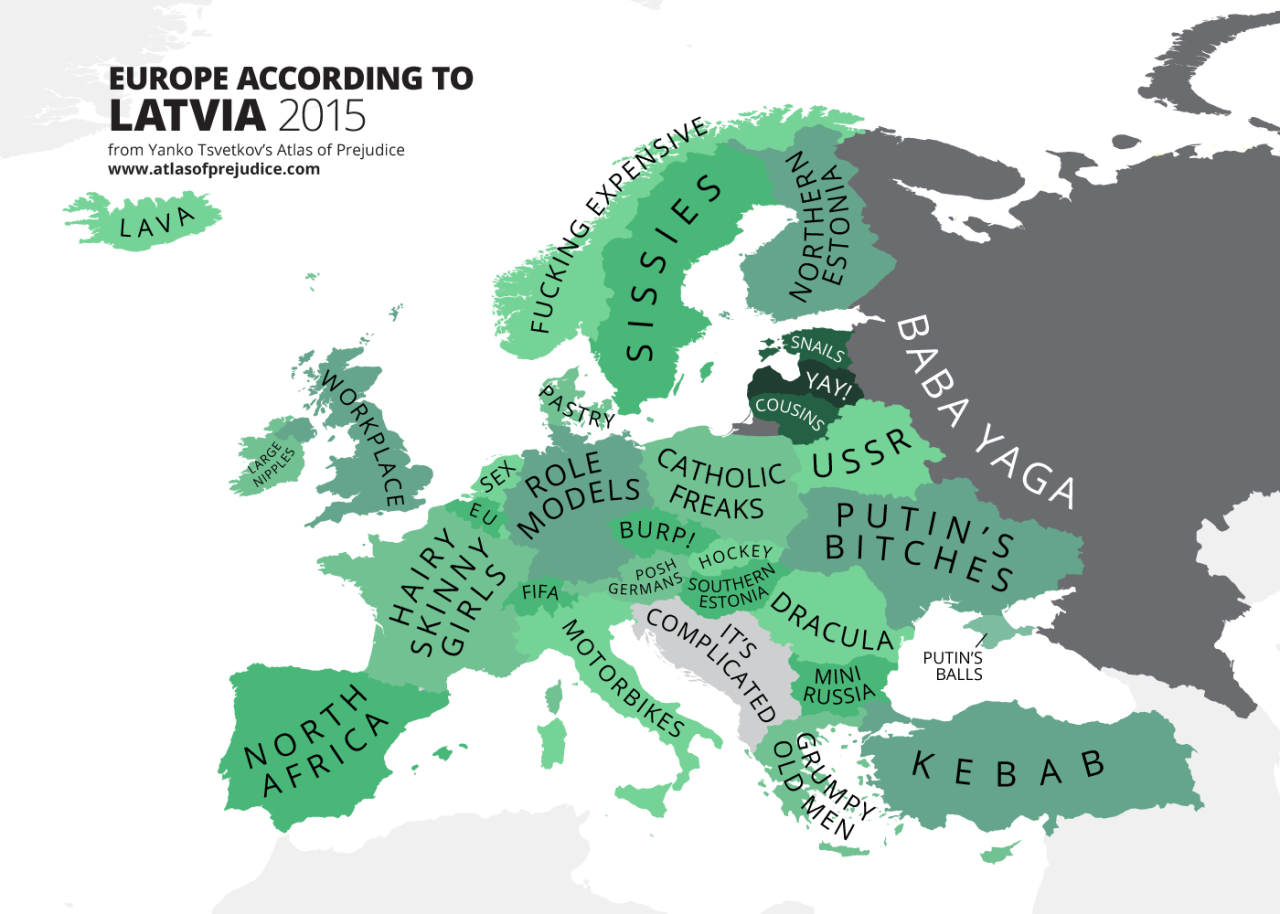 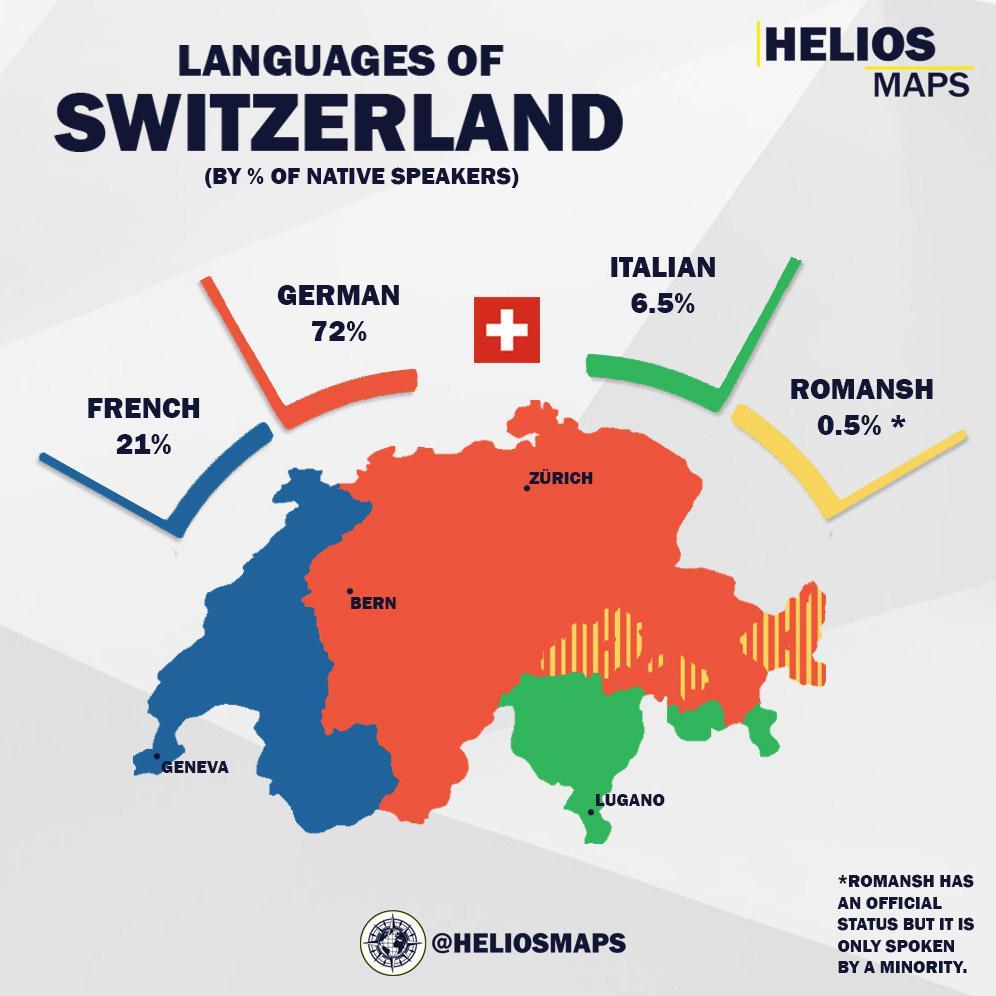 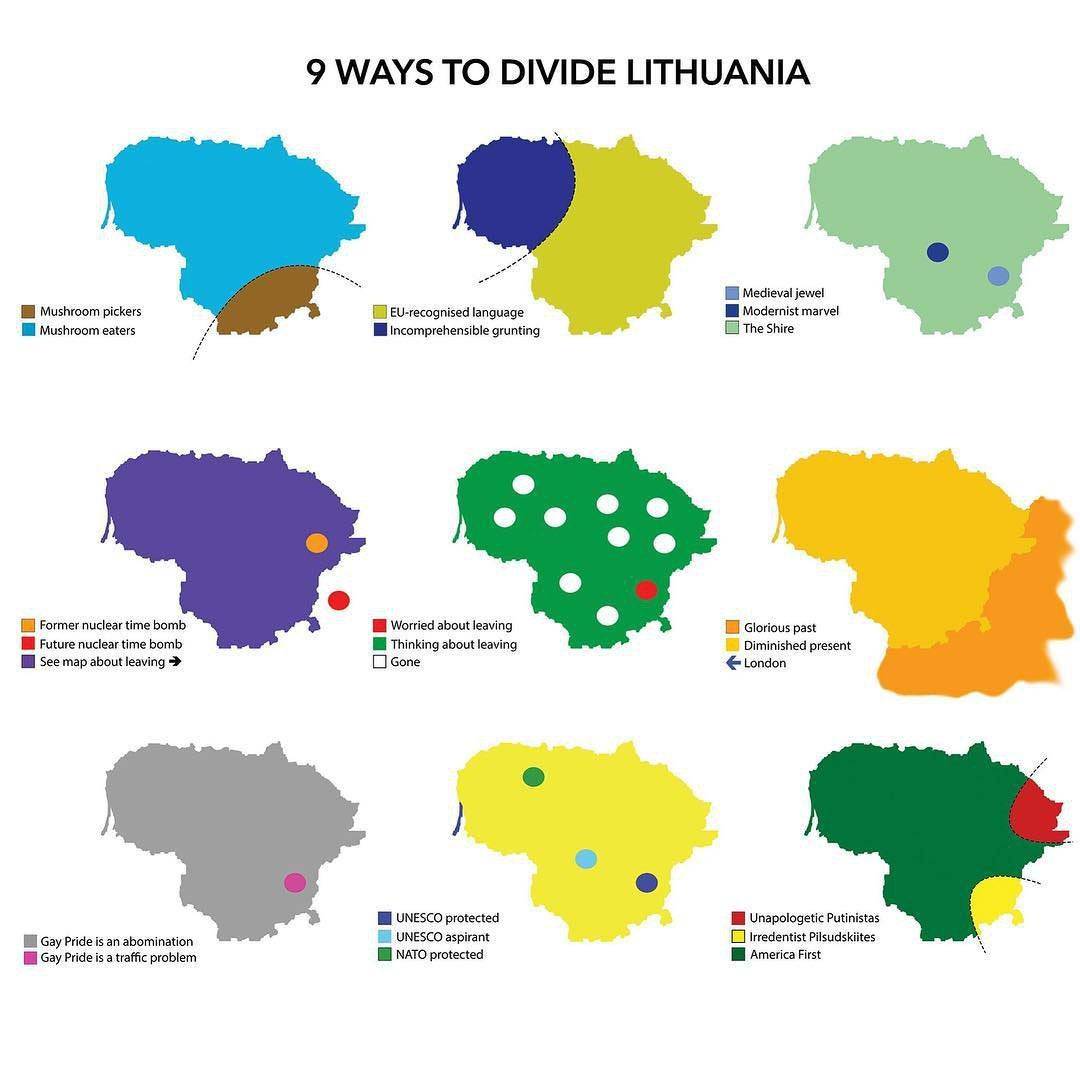 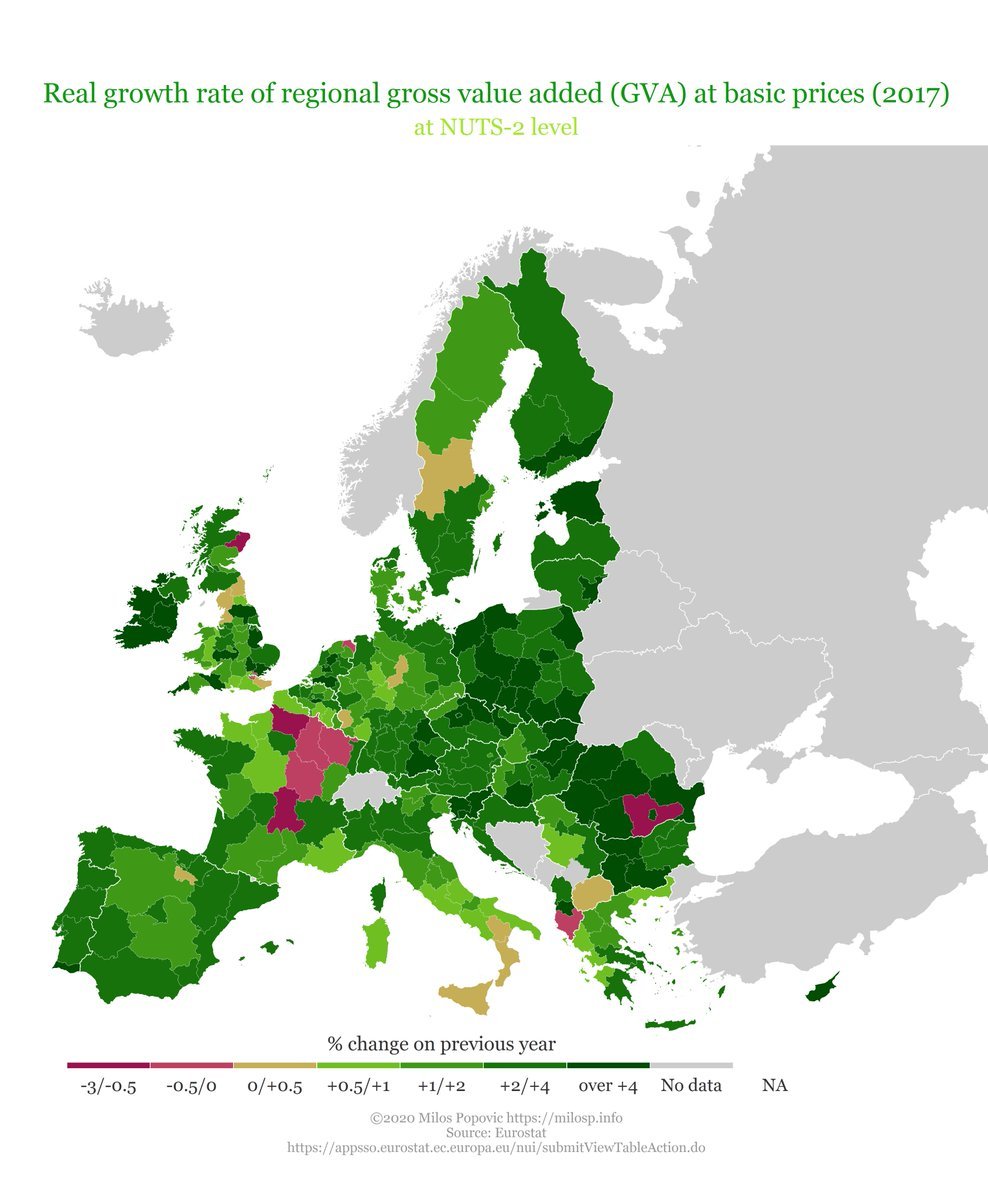 Growth rate (in %) of regional gross value added (GVA), which is production output minus intermediate consumption.

Where are the Africans? 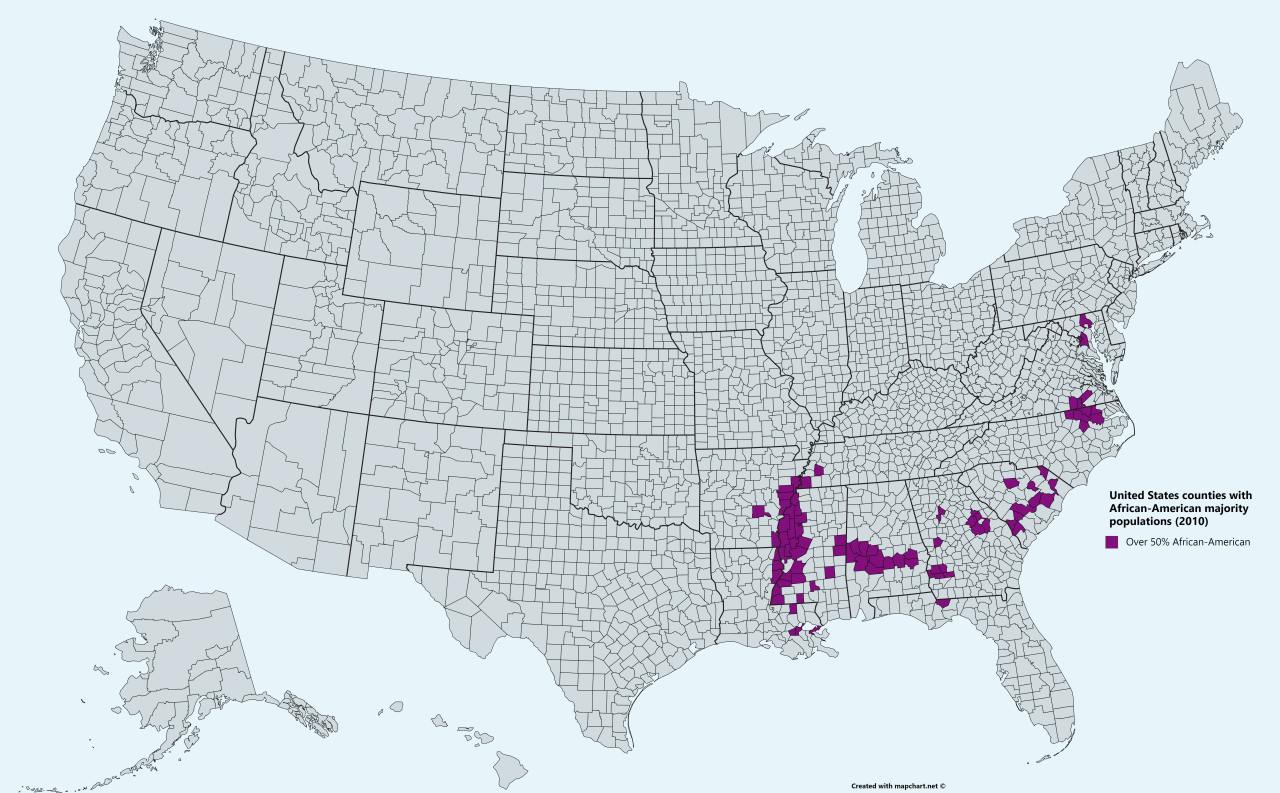 Counties in the United States with African-American majority populations, 2010 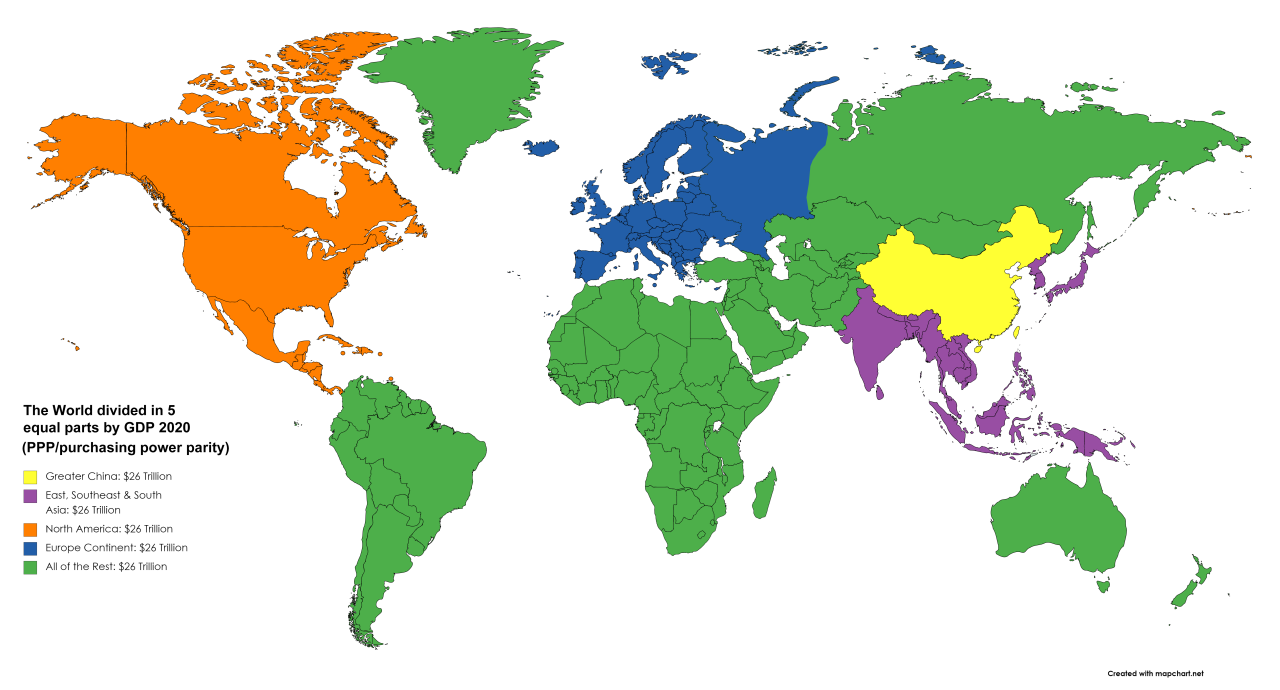 World divided into 5 regions with the same GDP 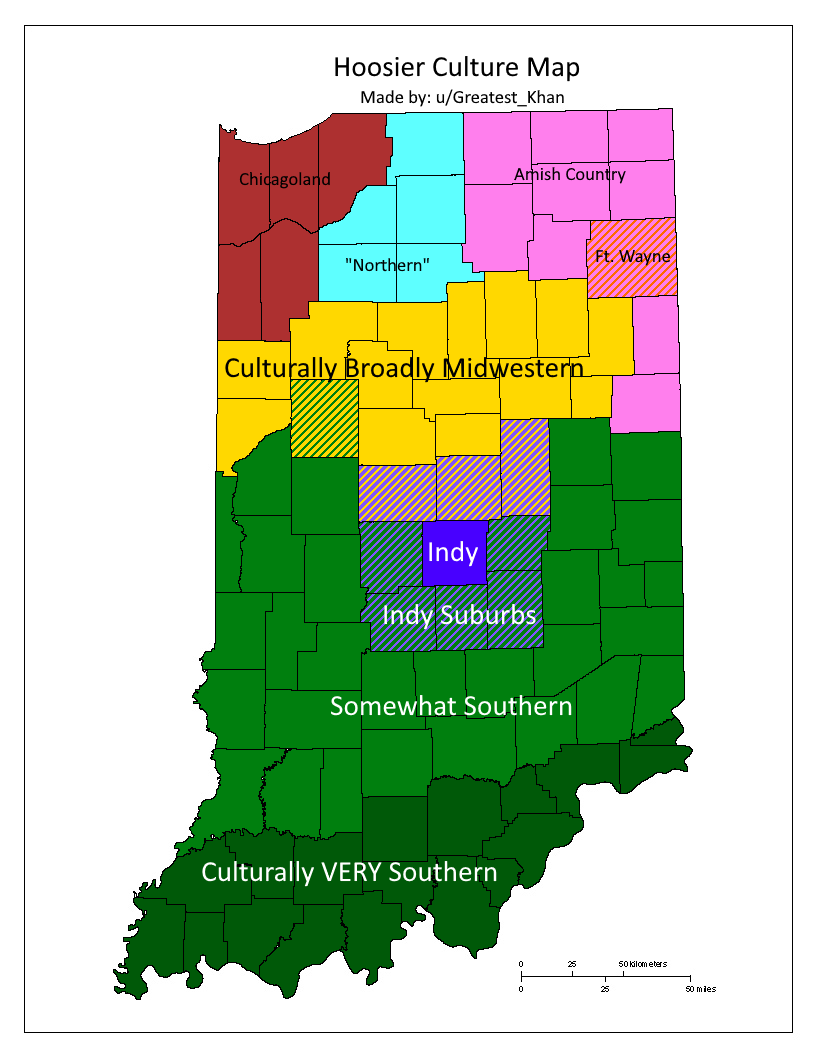 A cultural map of Indiana. 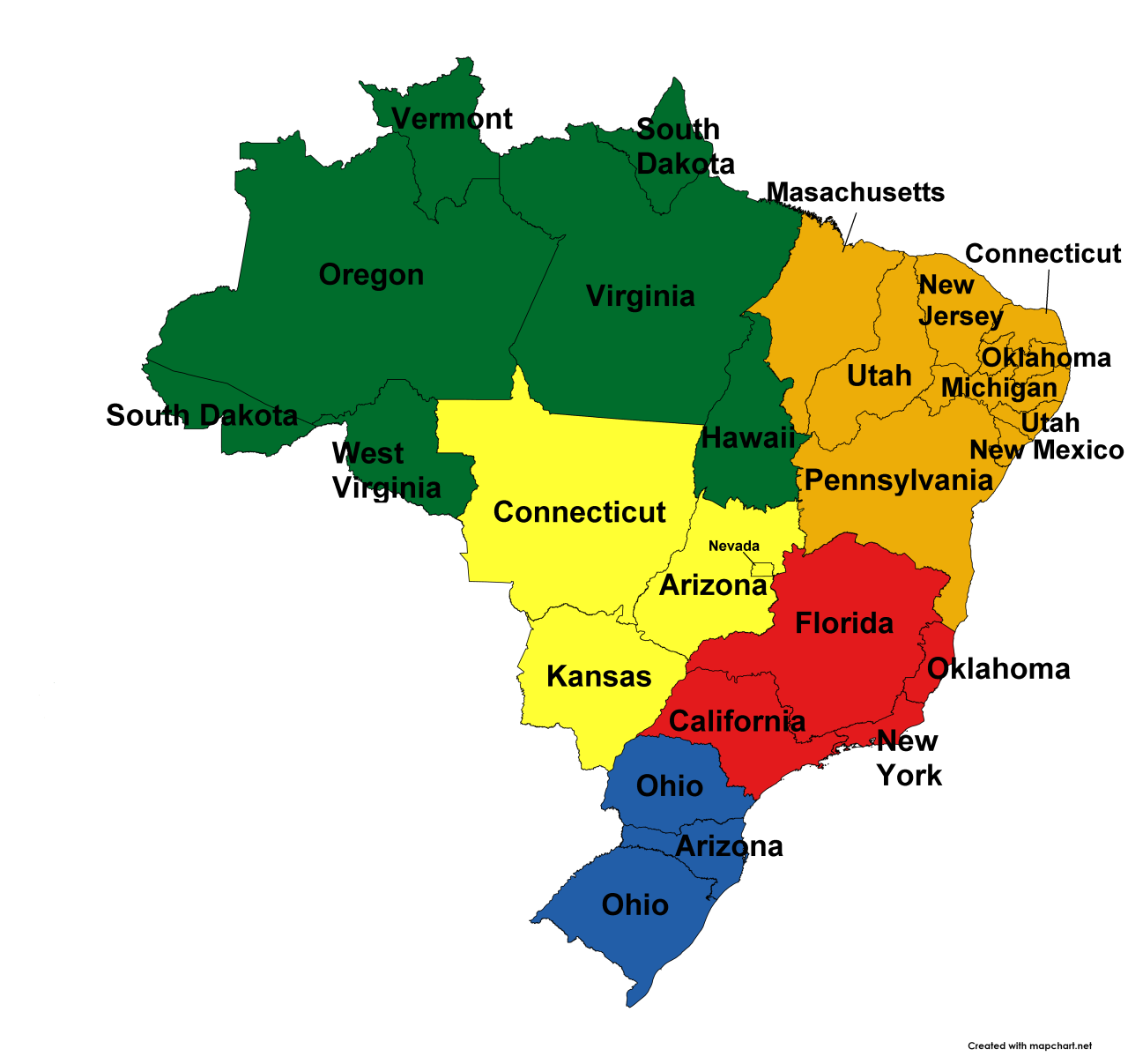 States of Brazil with population equivalent to American states 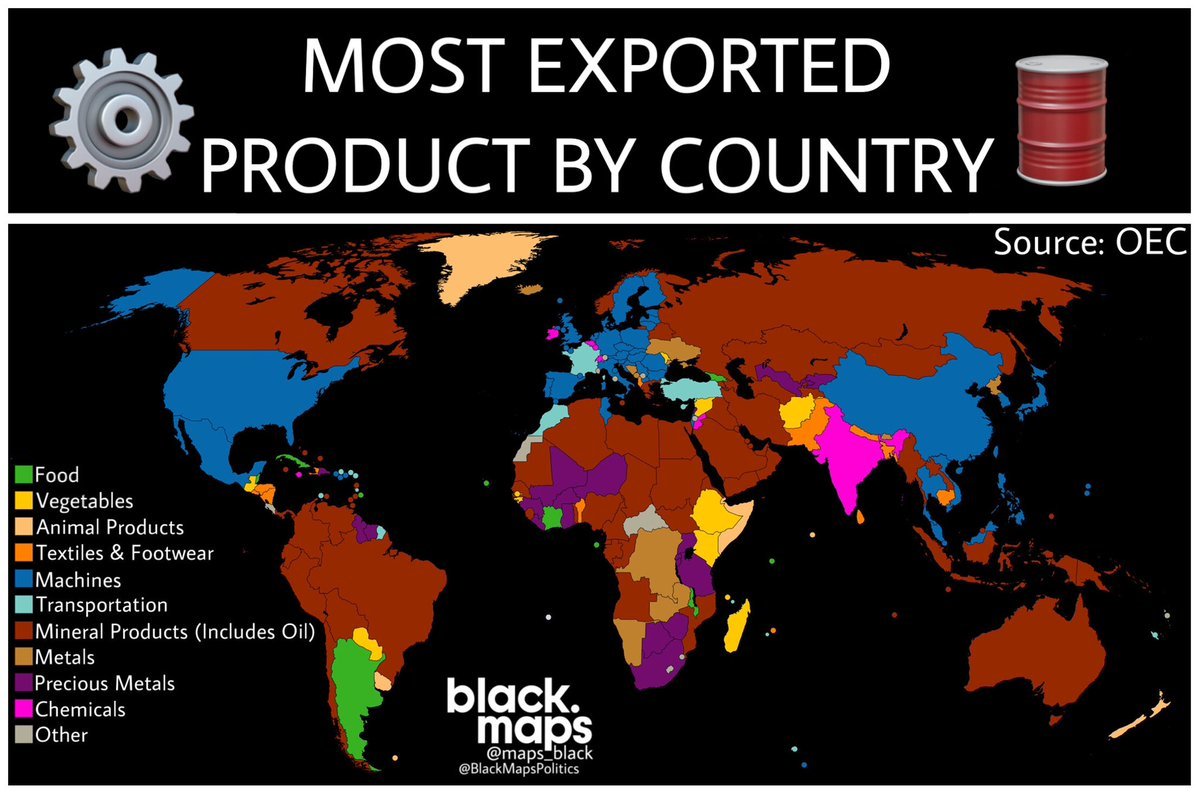 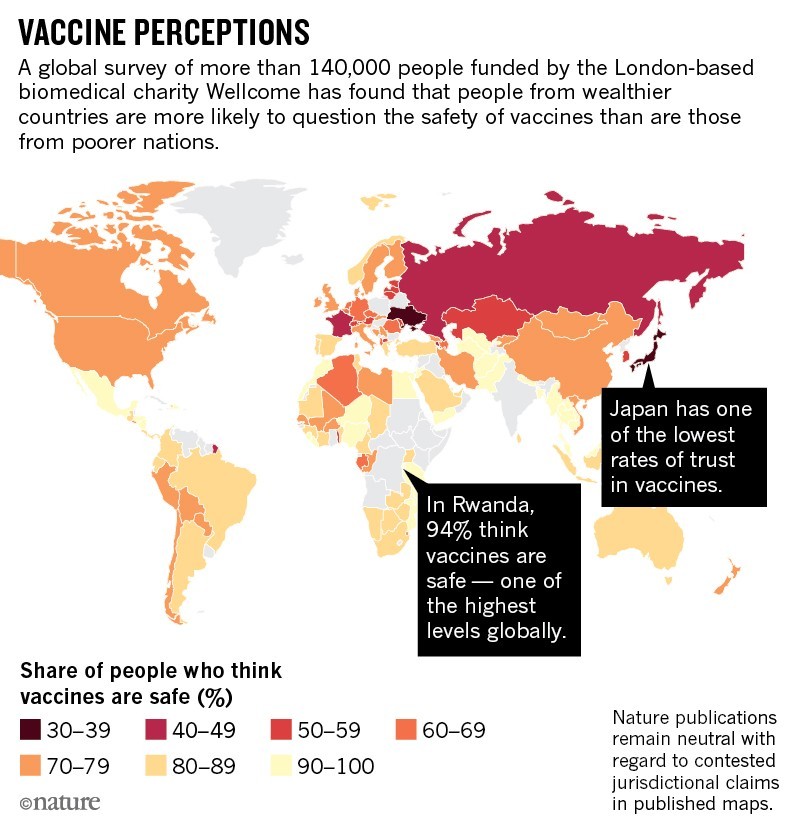 More than 140,000 people from around 140 countries gave their views on the safety and efficacy of vaccinations as part of an almost two-year project funded by London-based biomedical research charity Wellcome. 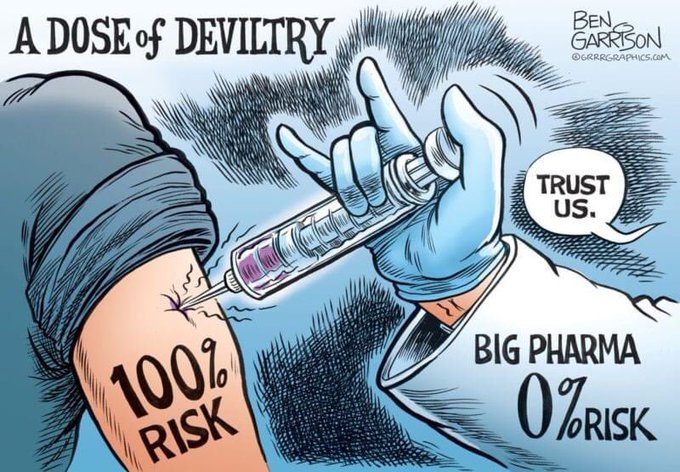