Who REALLY is Public Enemy #1? 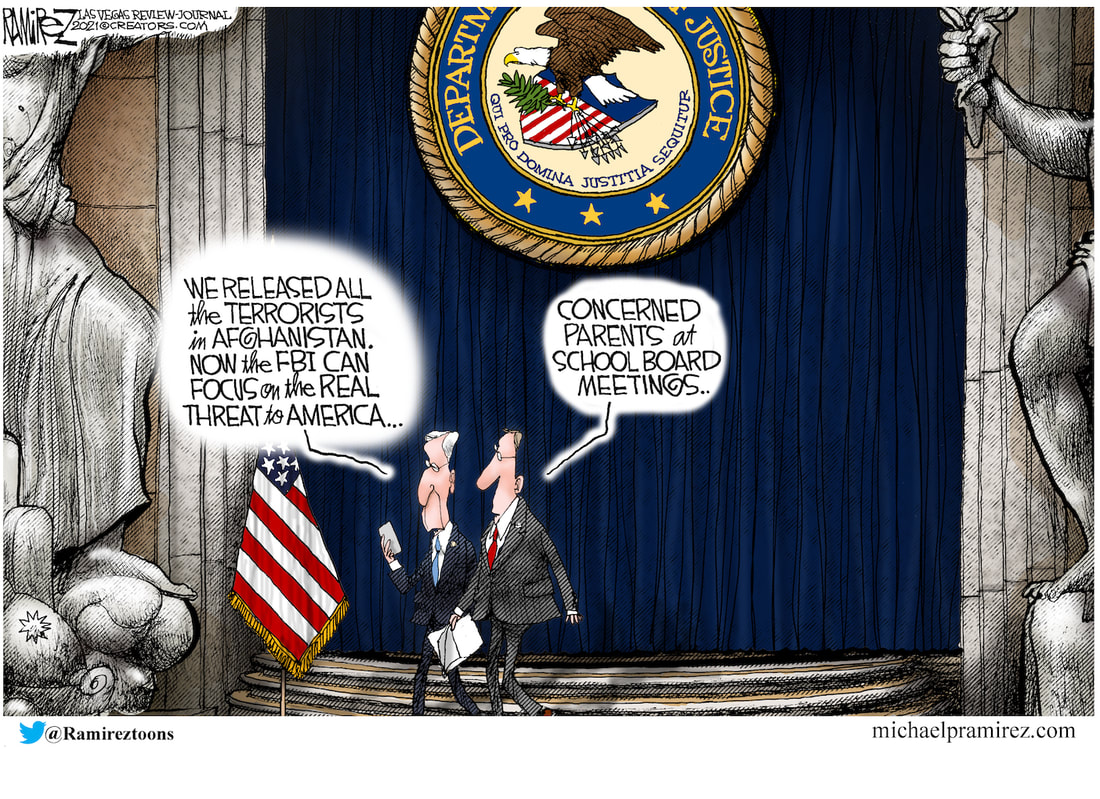 It’s important to be able to define it.

The Pieper ‘Eclipse Co.’ double gun, manufactured by Henri Pieper in Liège, Belgium for American export under the name Eclipse Company c.1900-1914. 10 gauge break action shotgun, 18″ twin barrels. A mainstay of American firearm retailers before the Great War, firing big black powder OO Buck cartridges. Lots of smoke, an ounce and a half of lead (or more), and designed not for fowling or big game, but for self-defense. It’s not an M-1 Thompson, a trench gun, or a monitor, but they were incredibly reliable and if you were the target, the business end of those 10 ga barrels looked like train tunnels. 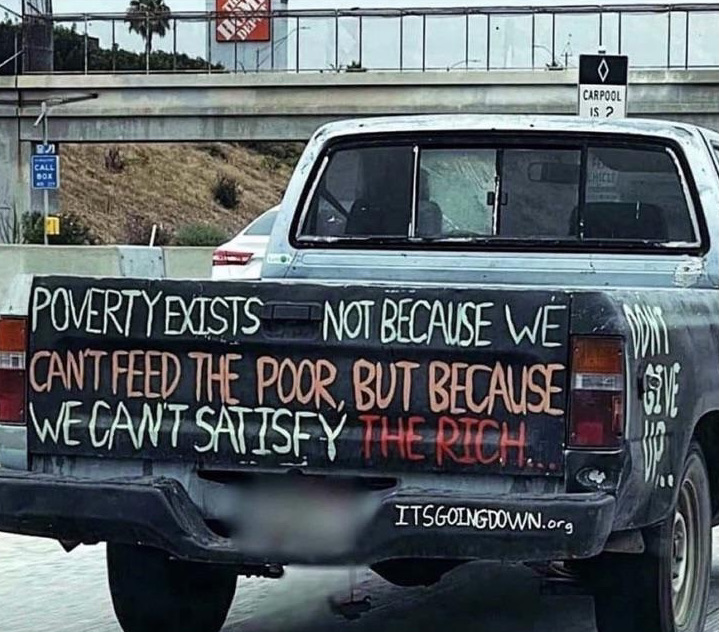 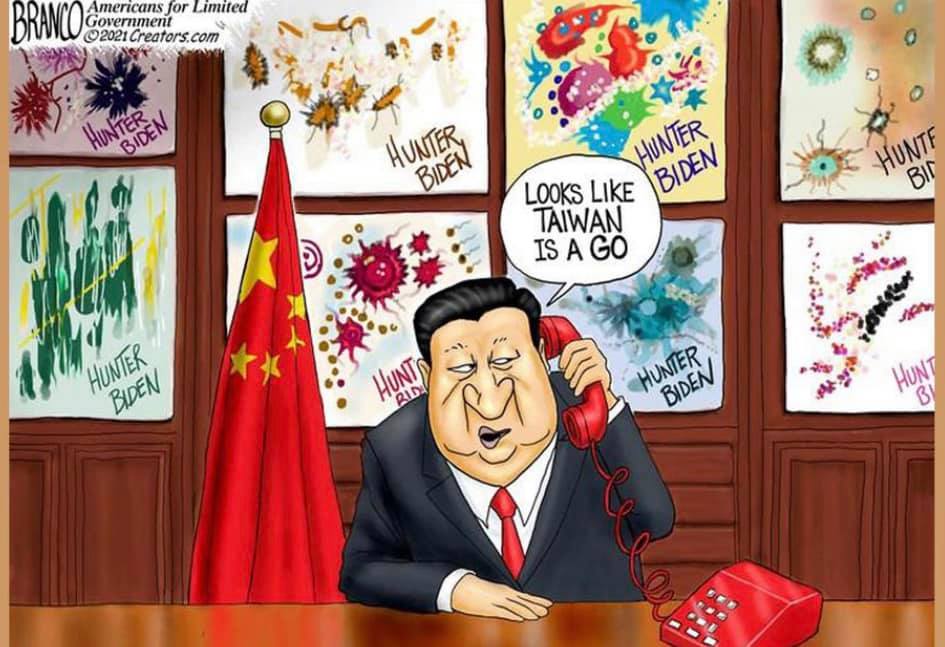 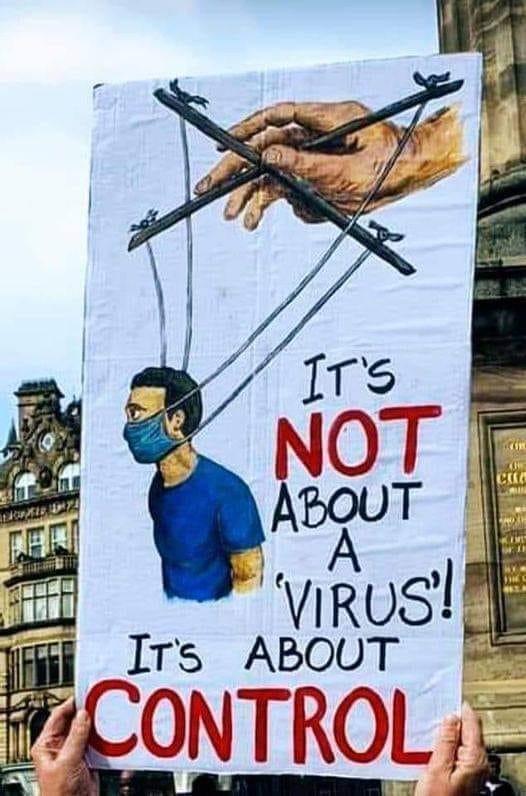 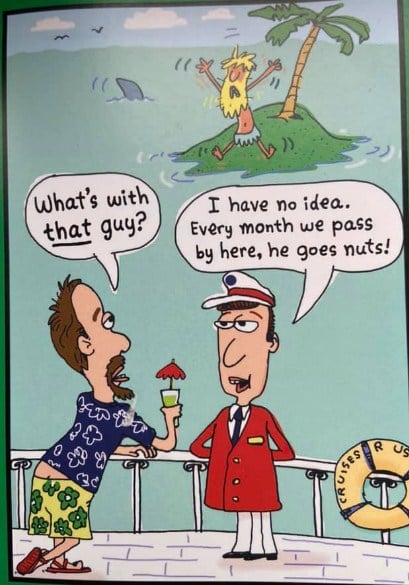 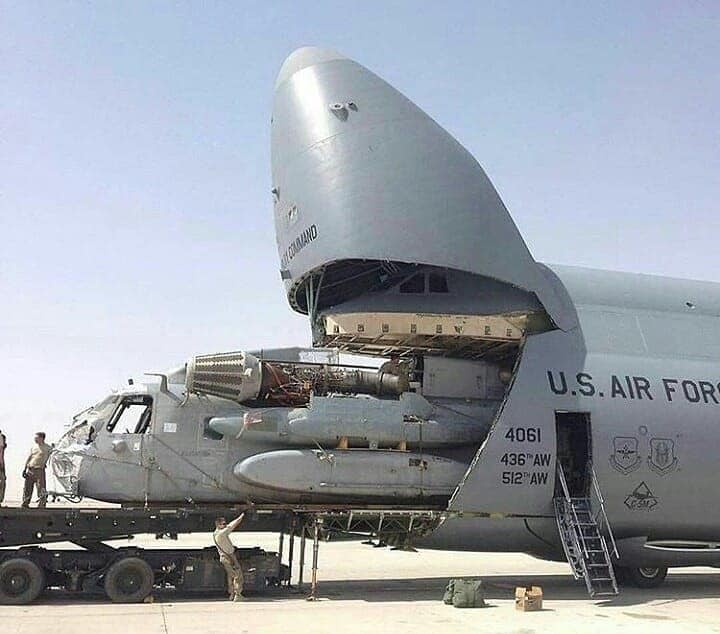 Before Musk & SpaceX, it was just sci-fi 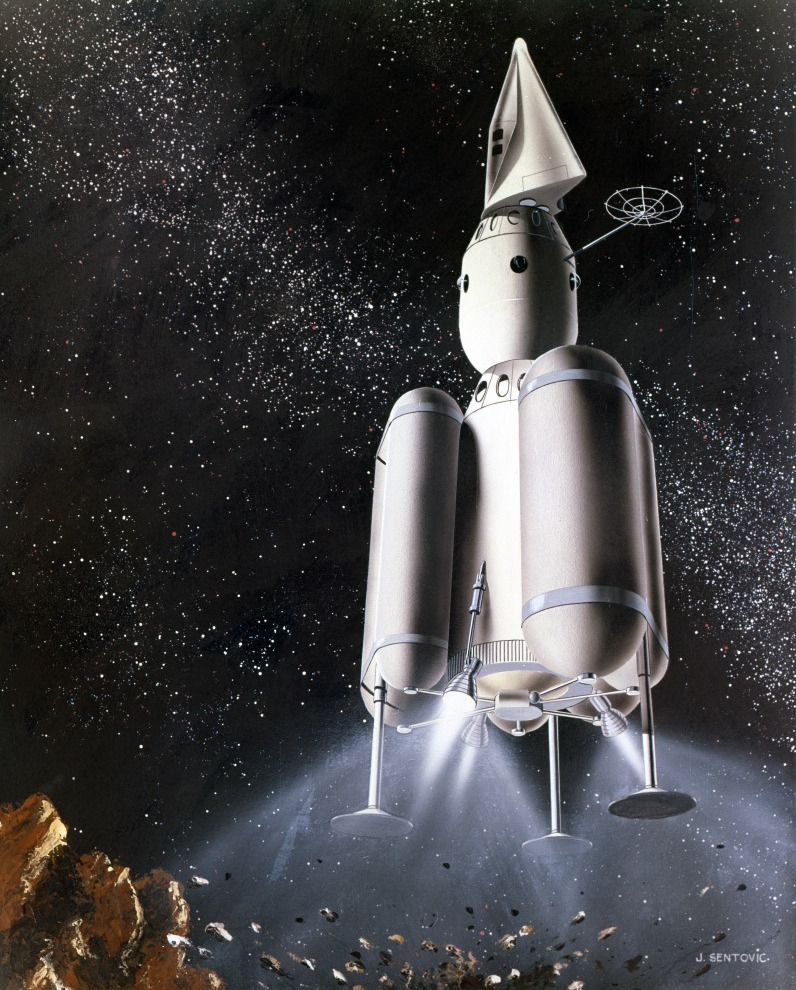