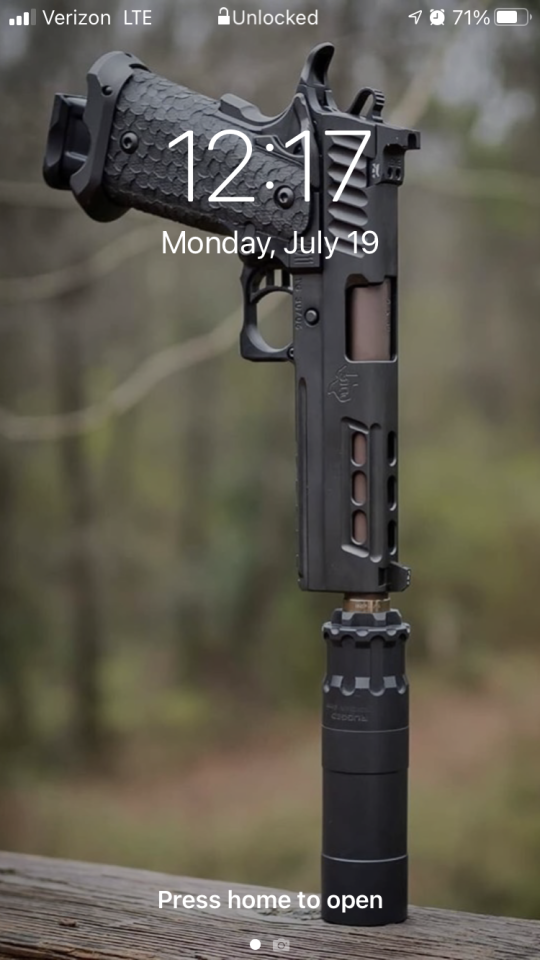 Most places that I’ve seen are starting at $16/hr, but some places are offering $18/hr. and it begs the question of raising wages across the board if people are paying $18/hr to turn hamburgers and fry potatoes. Fast-food workers claim to deserve the bump. If that’s what the market pays… Workers in California are still being paid $16/hr not to work, so there you go. Will your wages double? Will the price of homes double? They’re well on the way to doing that.

I mentioned on blog comments that I recently doubled my rate. It remains to be seen whether anyone will want to pay it. One client is nibbling. Expenses are such that if I don’t, there will be such a slim margin that it’s not worth the hassle.

What rate will illegal aliens be clamoring to be paid. We’re letting in millions of unskilled workers now to satisfy the democrats.

Inflation creates a death spiral that is very difficult to recover from. I sold my house in California for $750K two and a half years ago. Right now on Zillow it’s up to $1.2M. And they are, selling.  Land prices at the White Wolf Mine area have quadrupled in two and a half years. Land near me, similar to mine, view, etc. is going for 4x what I paid and there is currently a bidding war. They may get even more. I’m not thrilled. It portends big drama, huge problems if Jo/Ho/Oligarchs keep rolling.

My youngest daughter, having heard of the flash flood at the WWM, sent me this photo, taunting me, suggesting that I return. We always had a boat. She suggests sailing to Catalina Island and anchoring at the Isthmus for a BBQ afloat and SCUBA at Eagle Reef.

Maybe I’ll rent a boat or something. She knows where to hit me while I’m doing flood clean-up. Kids always know a parent’s weak spot. 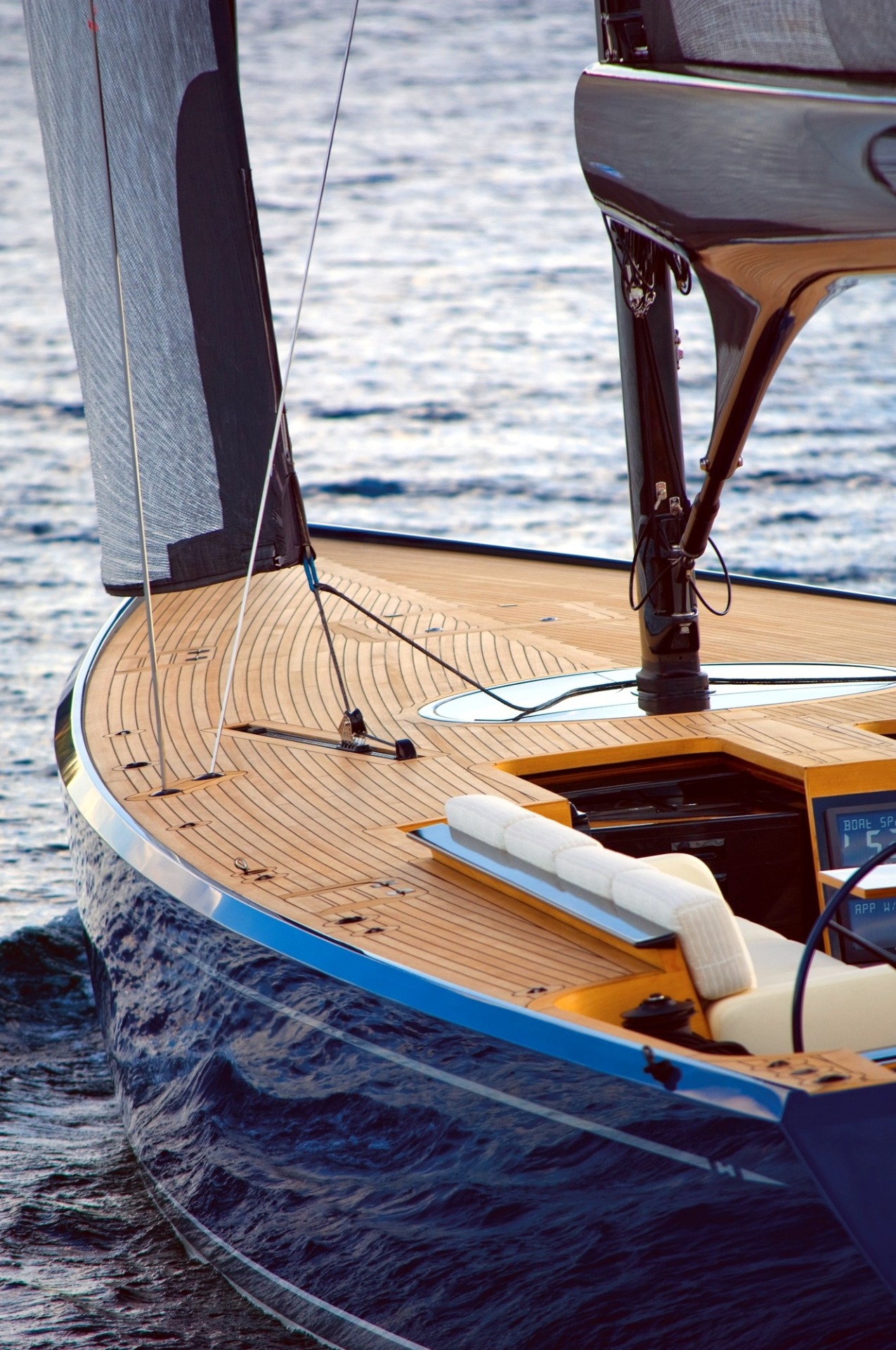 The Russians never had many dedicated ELINT aircraft. They simply bolted gear on existing airframes, often crudely.  It’s true of many nations, the A-10 Oxcart, SR-71, U-2, and other US platforms were designed and dedicated, but at great expense. Usually, collection systems are added to an existing airframe because it is good enough. 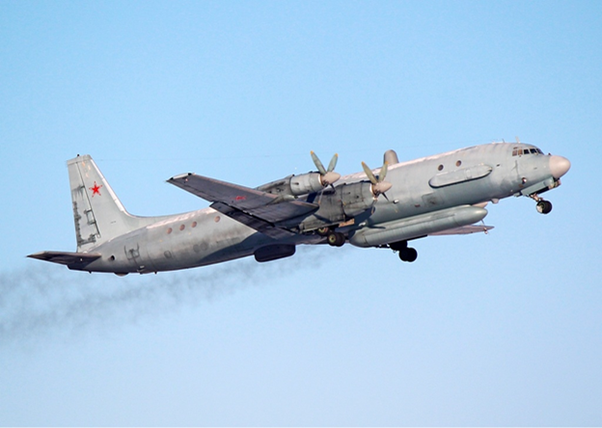 The Tupolev Design Bureau was tasked to develop drones that were used for that purpose, and they took up the challenge, but they never were ready for prime time. 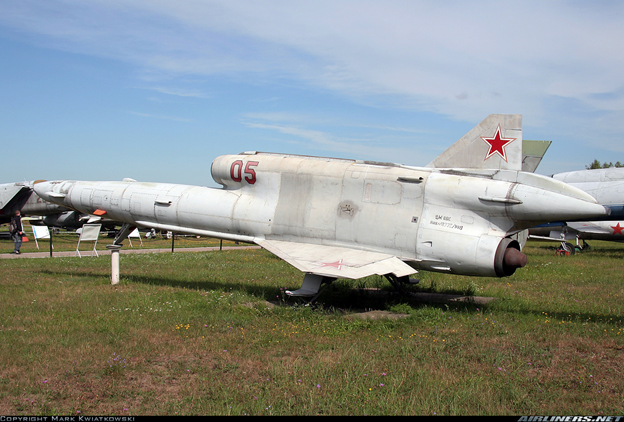 Tupolev Tu-123 Yastreb (above) and Tupolev Tu-141 (below) were both supersonic ELINT drones. When they crashed, the US had the opportunity to take a look inside. 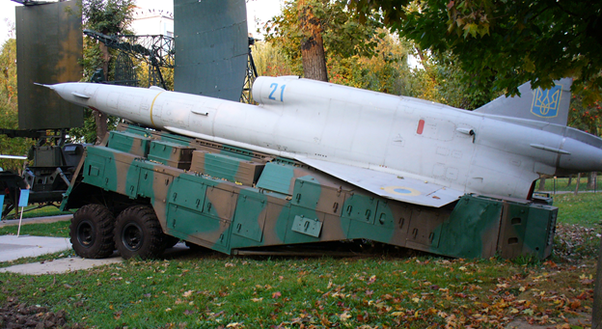 The lack of Soviet forward operating bases, except for Cuba, meant that they most often used the very long-range Bear for that purpose [Tupolev Tu-95KM (Bear-C), Tu-95MR (Bear-E), and Tu-95RT (Bear-D)]. There were other platforms that were used, as were satellites. Having a chart, I sometimes watch the various bits of active and inactive Russian ELINT satellites pass overhead in the night sky.