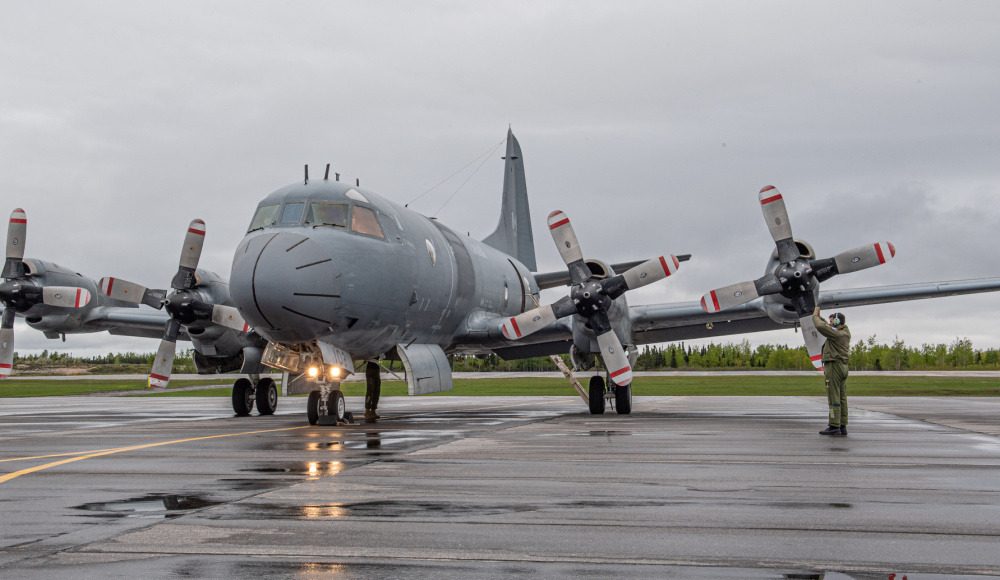 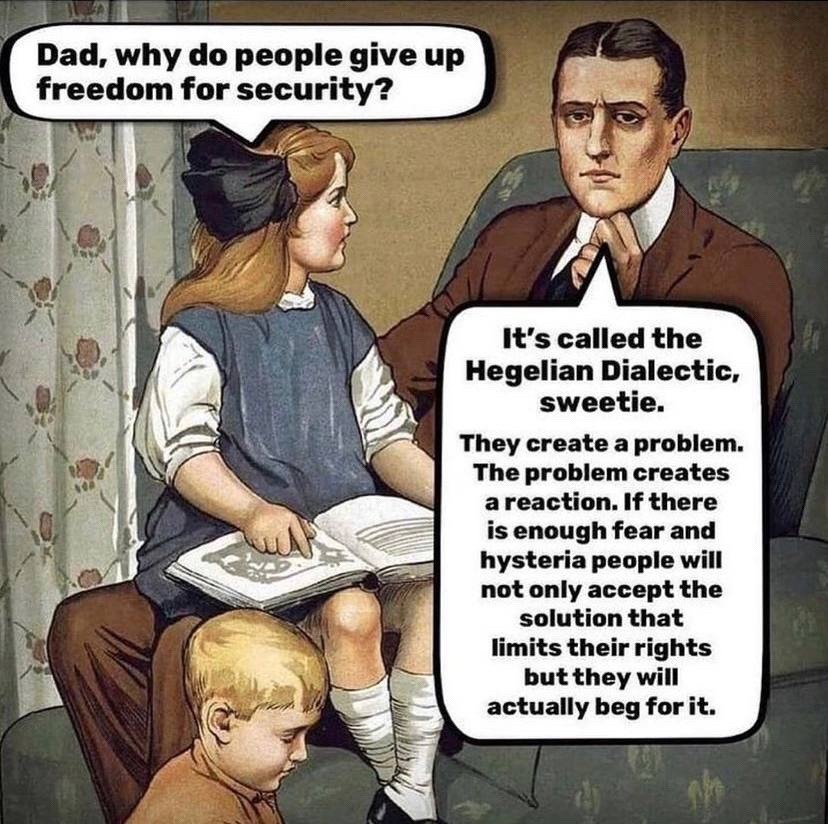 There’s a lot of this going on today. Far more than I’ve ever seen in the US and the elites and their minions do it because it’s working. 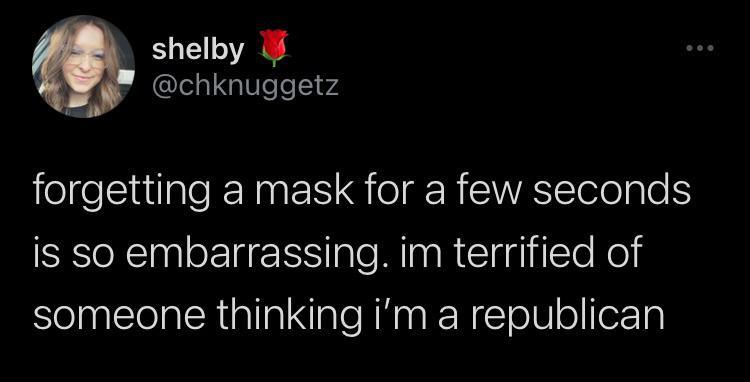 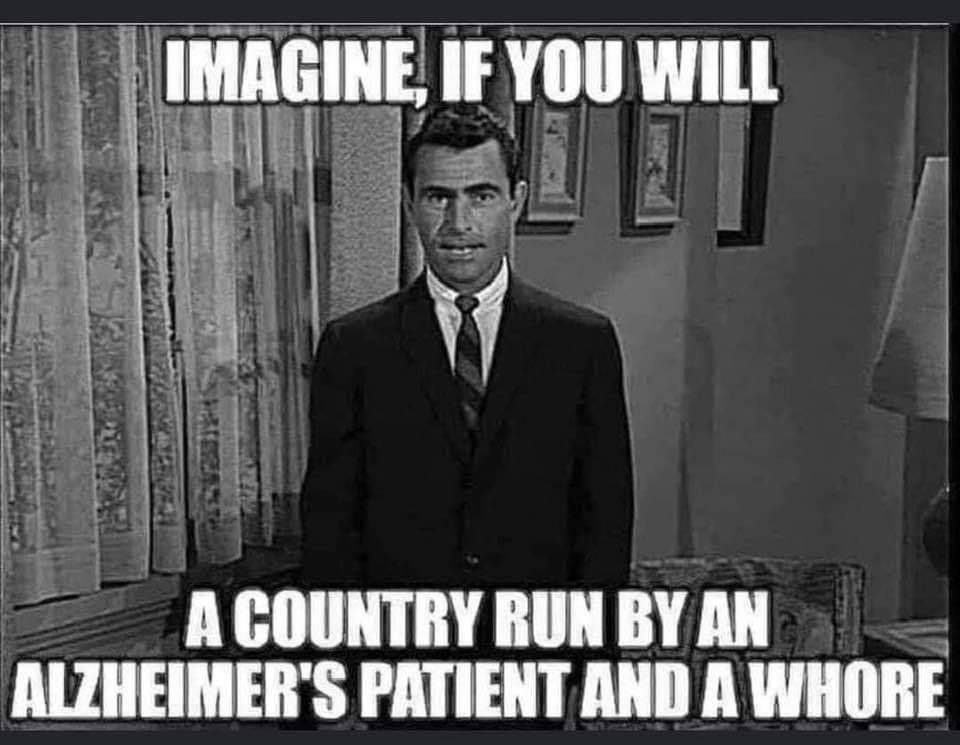 I’m sure that you all saw the video from Michigan where Slow Joe was trying to order a pie and the clerk asked him a question. I am reluctant to post it here because this husk of a man is pathetic and I try not to mock that sort of person. The fact that he’s president and leader of the free world just makes the whole thing worse. The man suffering from severe dementia is the one the democrats want to OBEY. Wow.

San Francisco officials are now claiming that people who leave their decaying, over-taxed, filthy, crime-ridden city are not leaving because of those factors, but because they’re racists. That’s now the city line to keep people from fleeing. 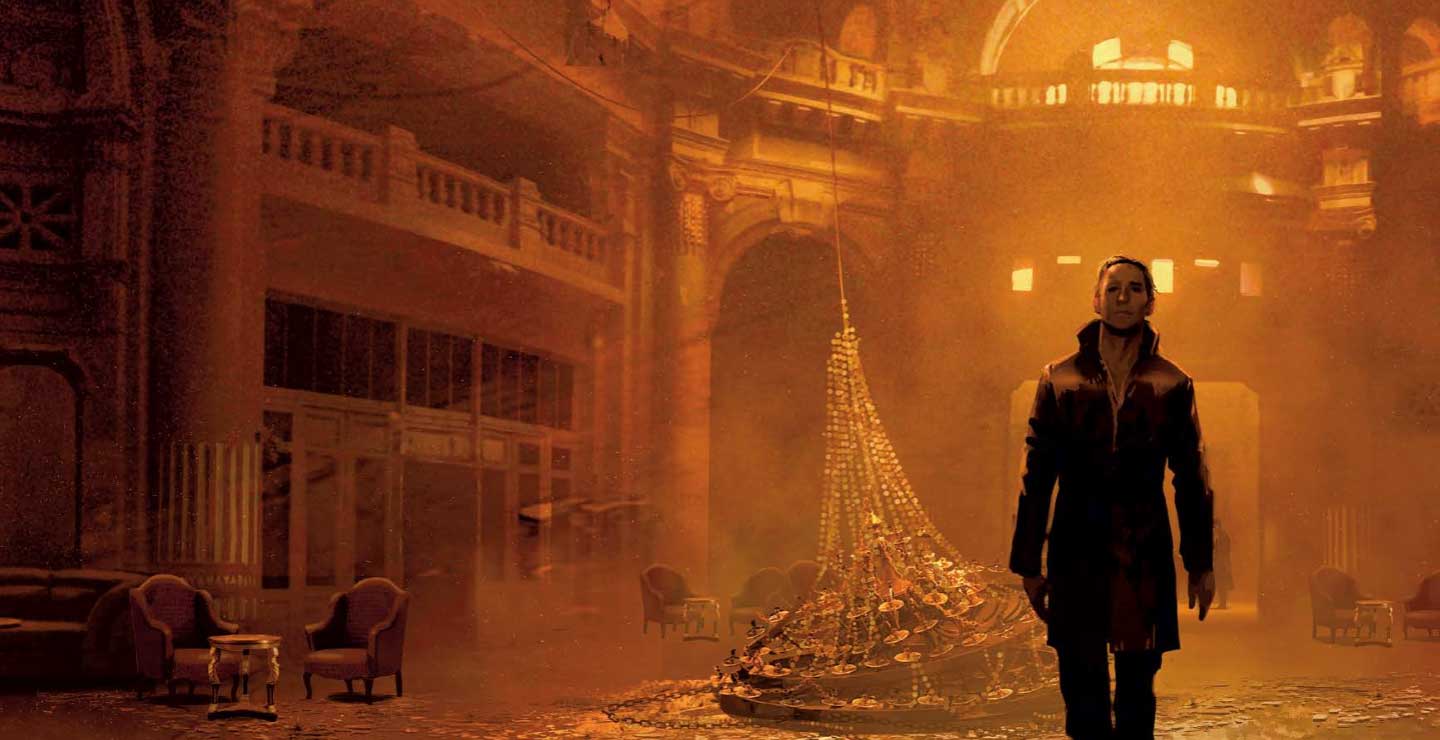 Trying to be Cool… 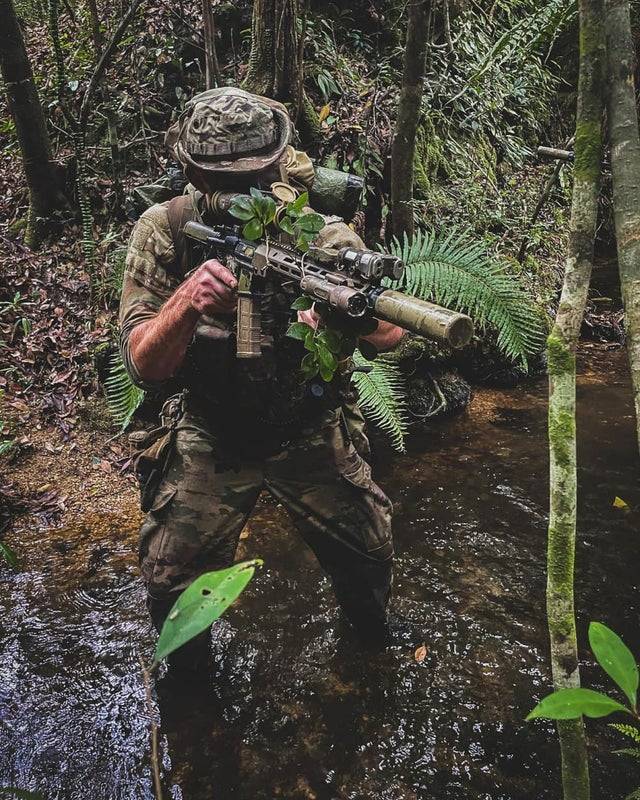 The view through his scope… 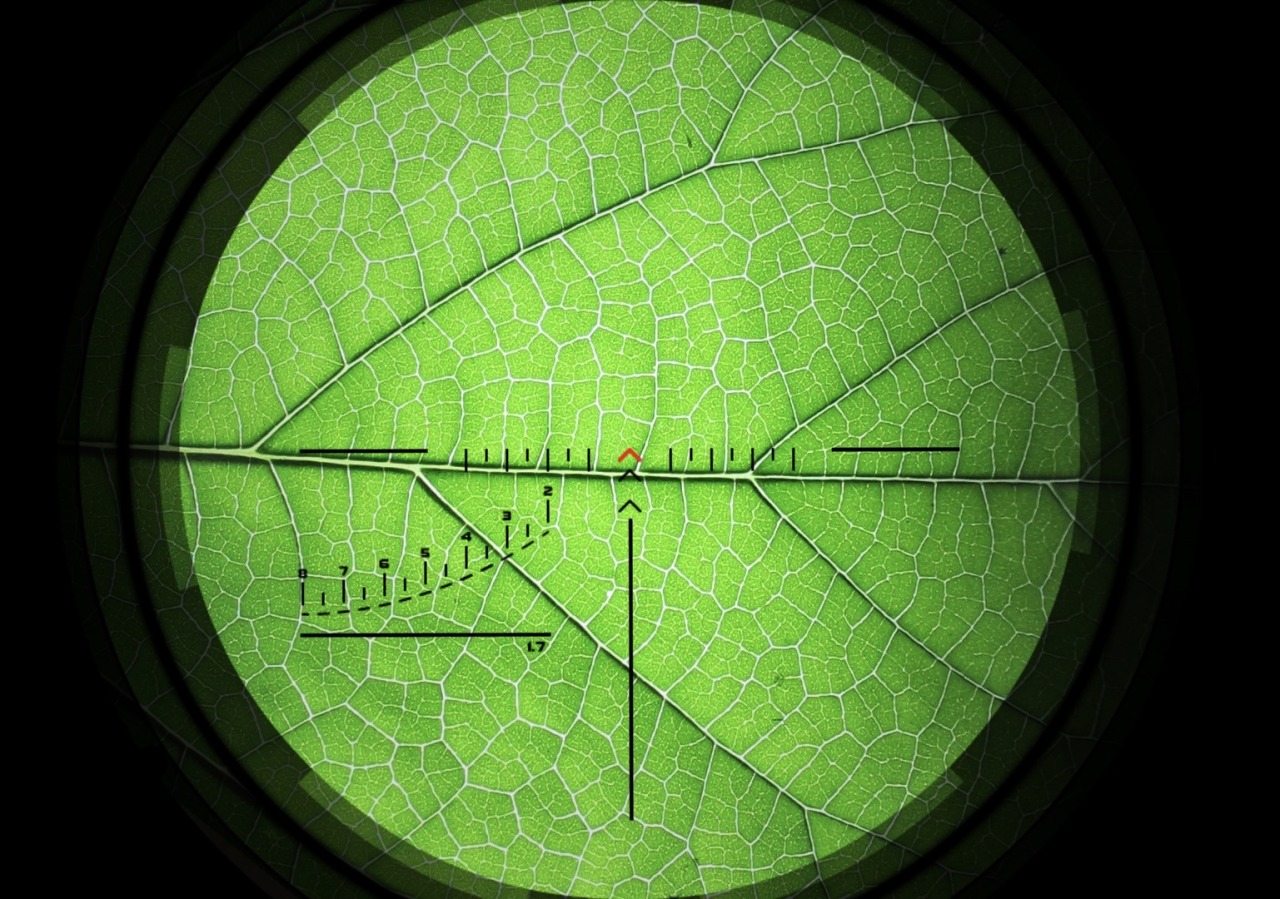 I have a number of acres of pristine Ponderosa forest in the Arizona Highlands. I will sell the rights to the carbon offsets at one ounce of gold for ten acres per year. For that, you get a picture of your woods, a letter from the trees, and a little button made by the forest creatures thanking you for your selfless act of love. It takes ten acres per person per year to offset your normal carbon footprint. Be the first person on your block or in your condo complex to be “carbon safe”. Assuage your guilt. Buy now to secure your offsets. It’s the perfect holiday gift. I accept Krugerrands.

If you don’t want to do that, I also name stars and will send you a certificate of authenticity with the location of your star on a chart…for a modest fee. 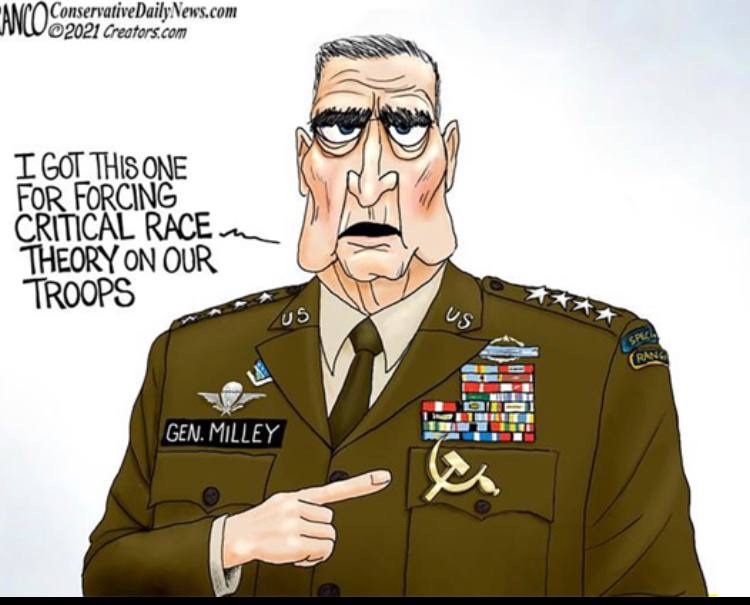 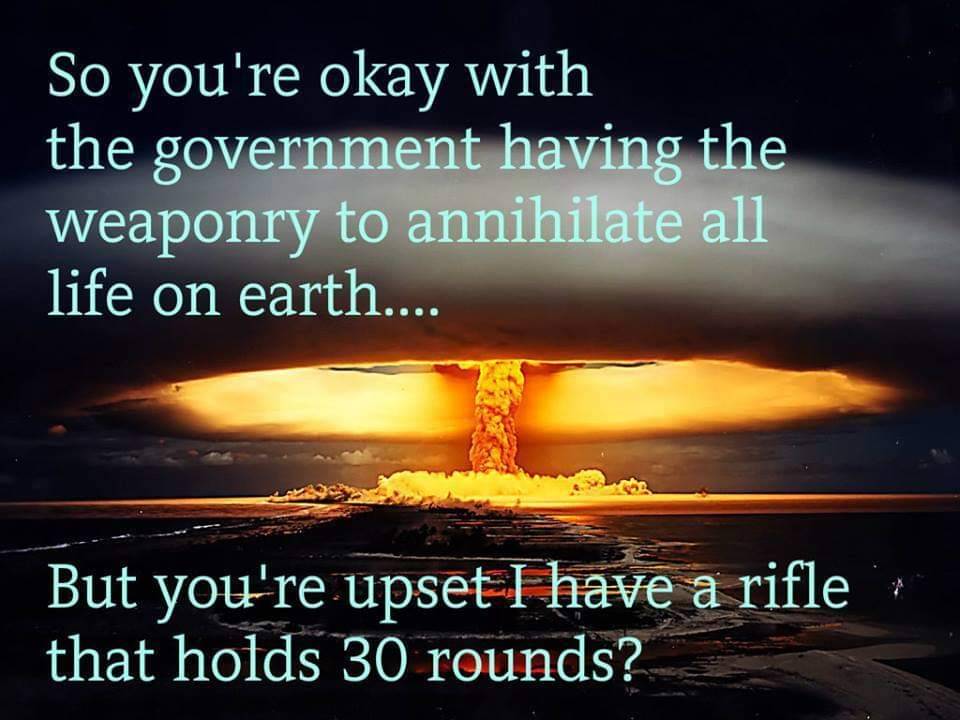 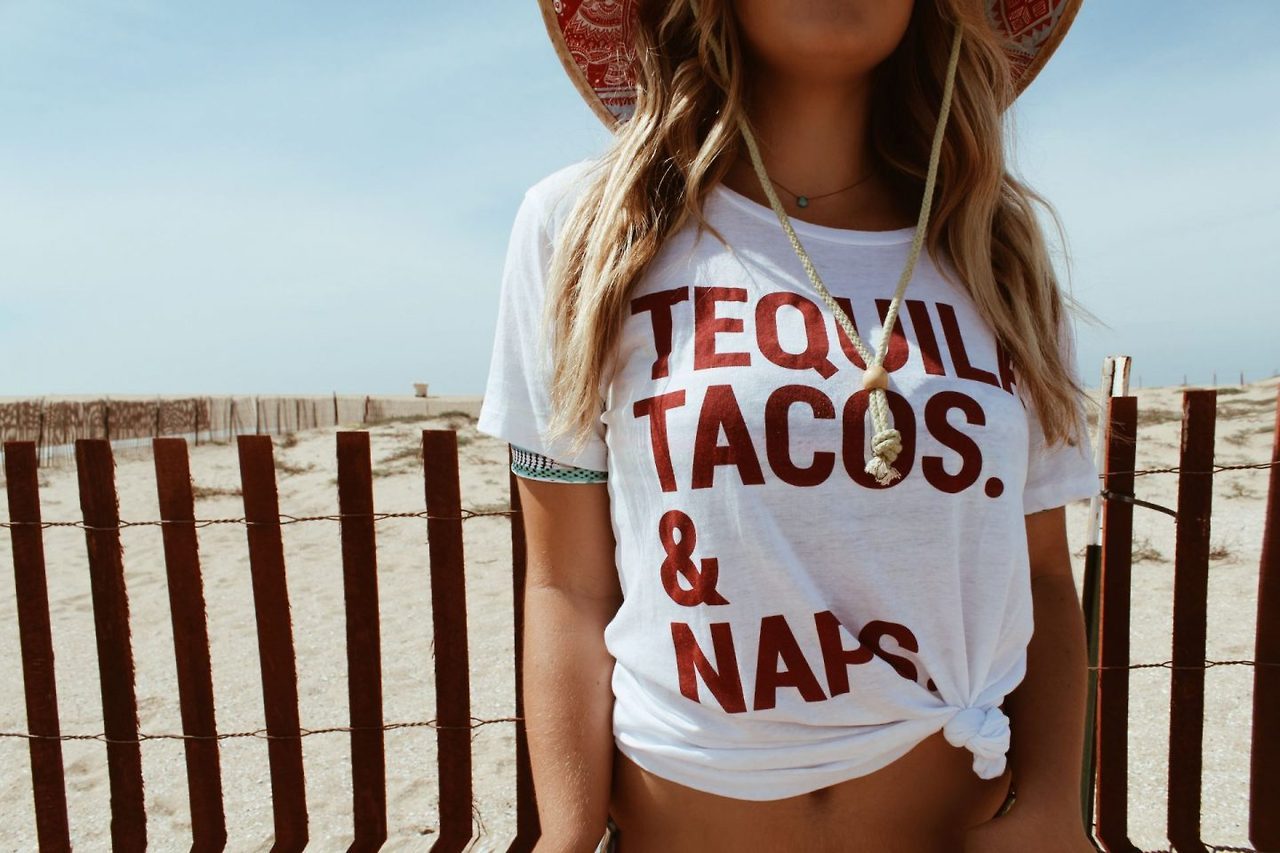 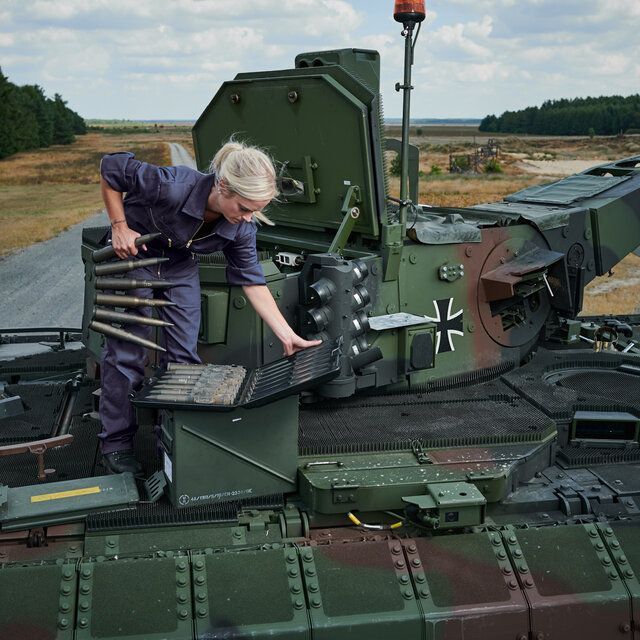 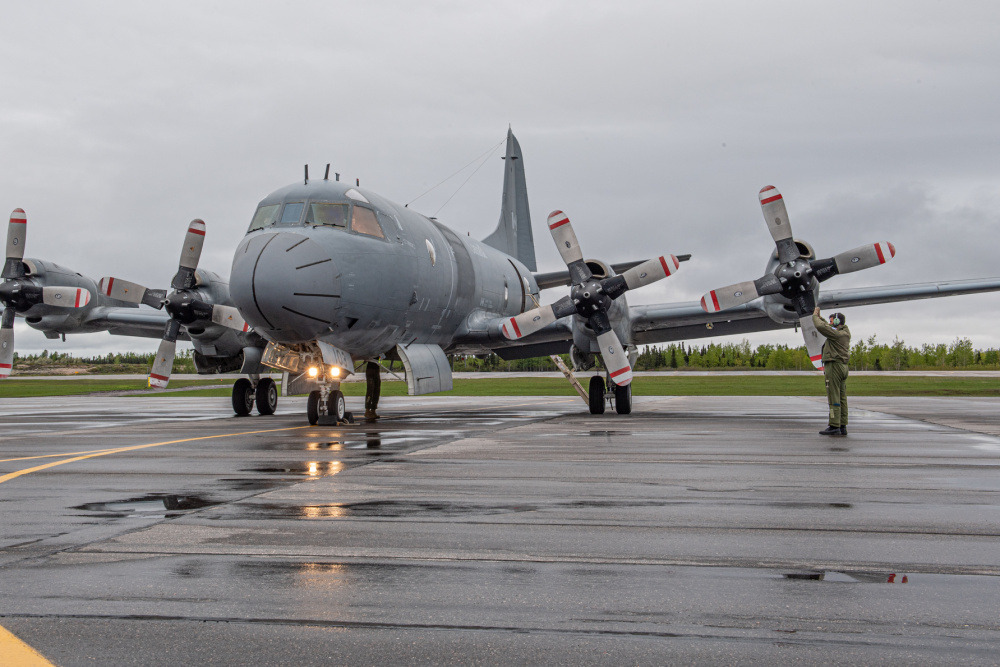 The Lockheed CP-140 Aurora is a maritime patrol aircraft operated by the Royal Canadian Air Force. The aircraft is based on the Lockheed P-3 Orion airframe but mounts the electronics suite of the Lockheed S-3 Viking.