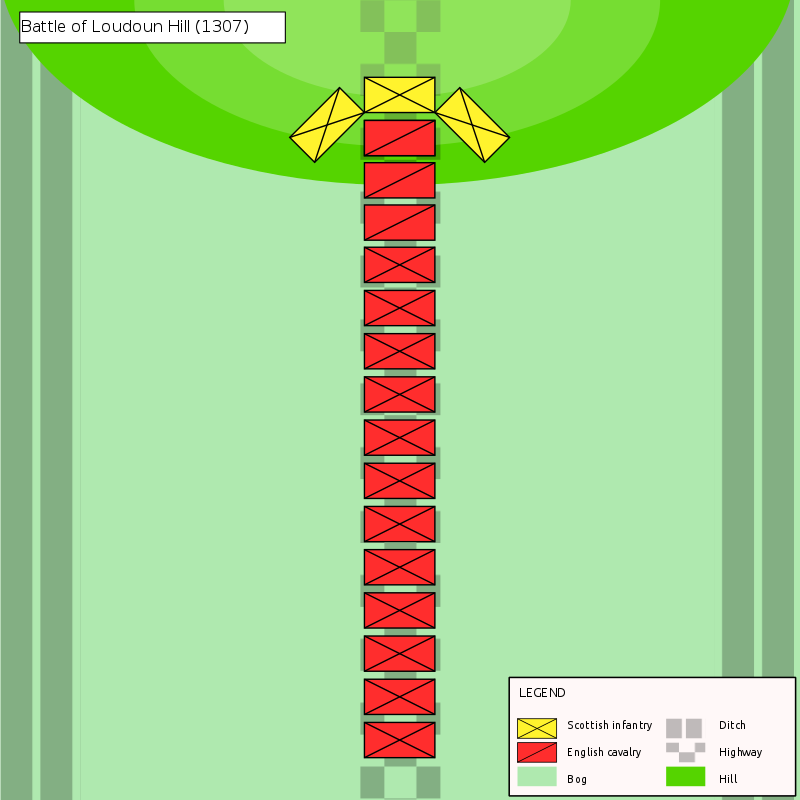 British grenadiers – plus possibly Tarleton himself – engaging French and Continental Army infantry at one of the Yorktown re-enactments. The British would have been better off marching back into the Carolinas, but they were out of food, were short of ammunition and out of time. And they’d worn out their welcome in the Carolinas… You need to know when to walk away and when to run.

Why do they taste better in the paper poke after you’ve poured salt and vinegar on them? 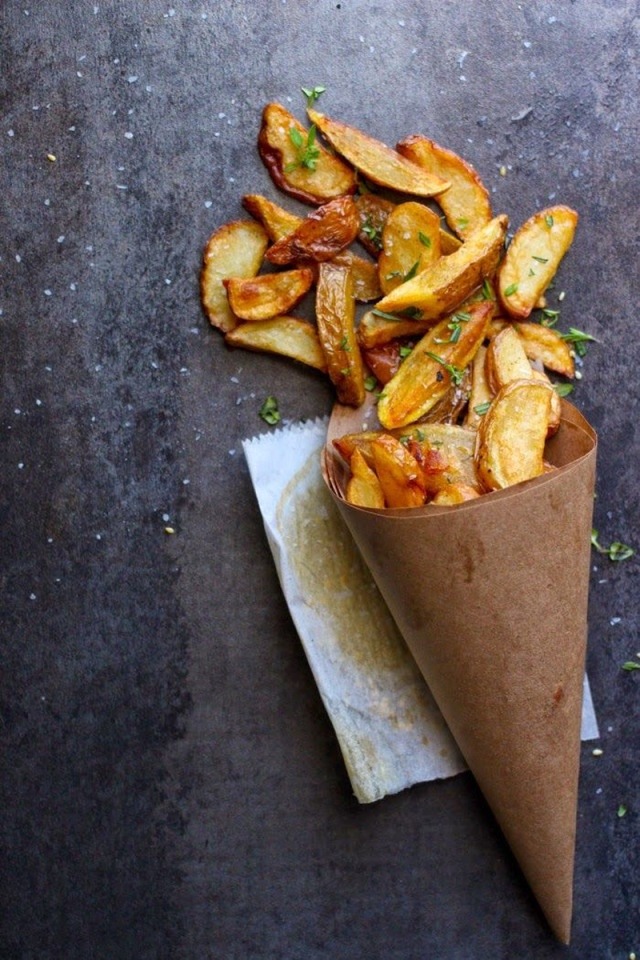 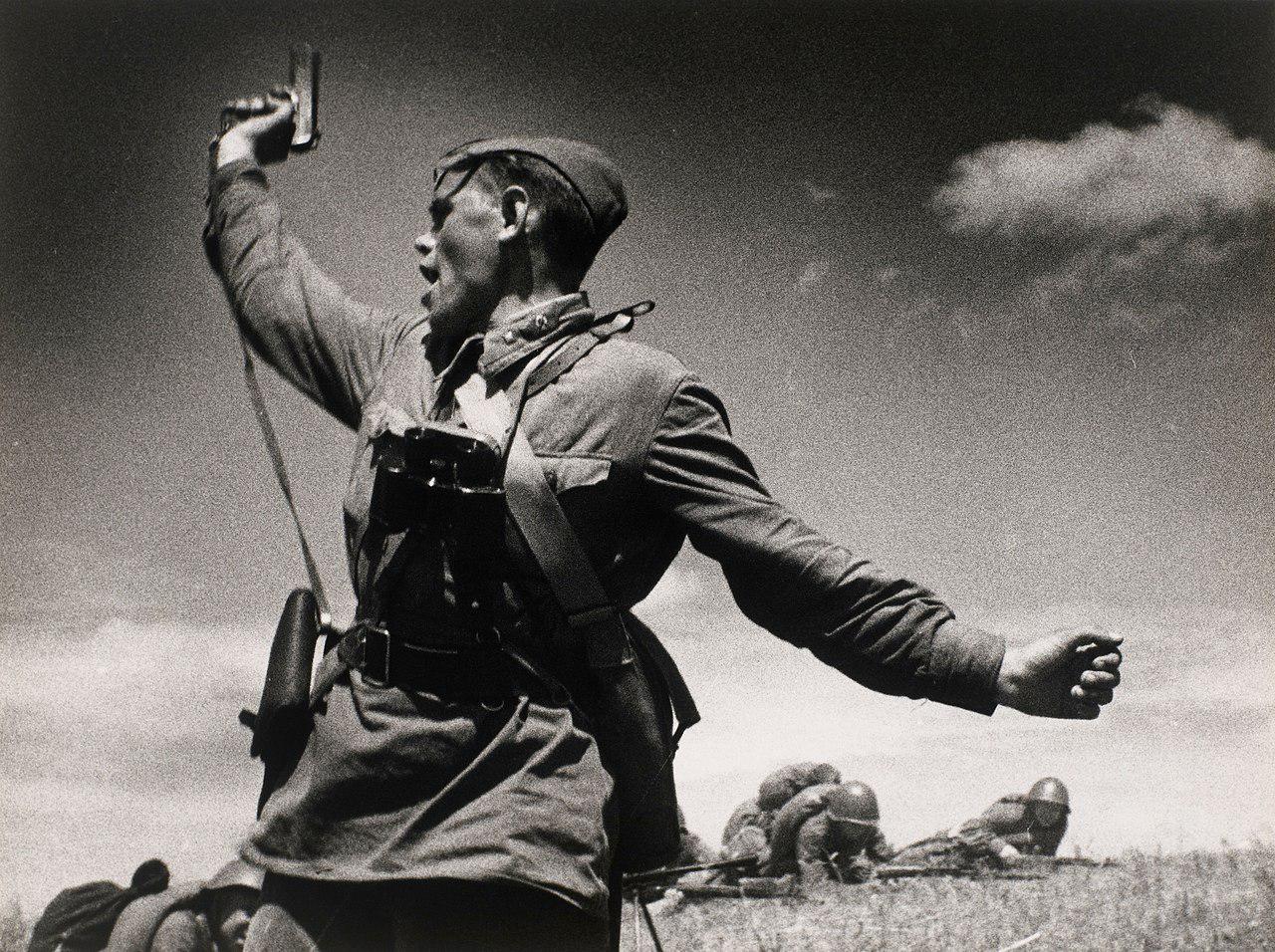 Title: “Kombat” Heroic image of a Soviet political commissar of the 220th Infantry Regiment calling soldiers to an assault, Eastern Front, in Soviet Ukraine, 12 July 1942. it has been said that the subject of this photo died minutes after it was taken.

That should be the fate of all political officers. Lead the way, take the first bullet. Unfortunately that’s not how it usually works.

Shortly after assuming power, Hitler used the burning of the German Parliament, the Reichstag building, to declare a national emergency crisis, consolidate power, and begin taking away civil liberties.

“Knowledge is a deadly friend, if no one sets the rules. The fate of all mankind I see, is in the hands of fools.” – King Crimson (1969) Epitaph– In the court of the crimson king

I wonder how much they were paid?

Damn, I wish I’d thought of that… 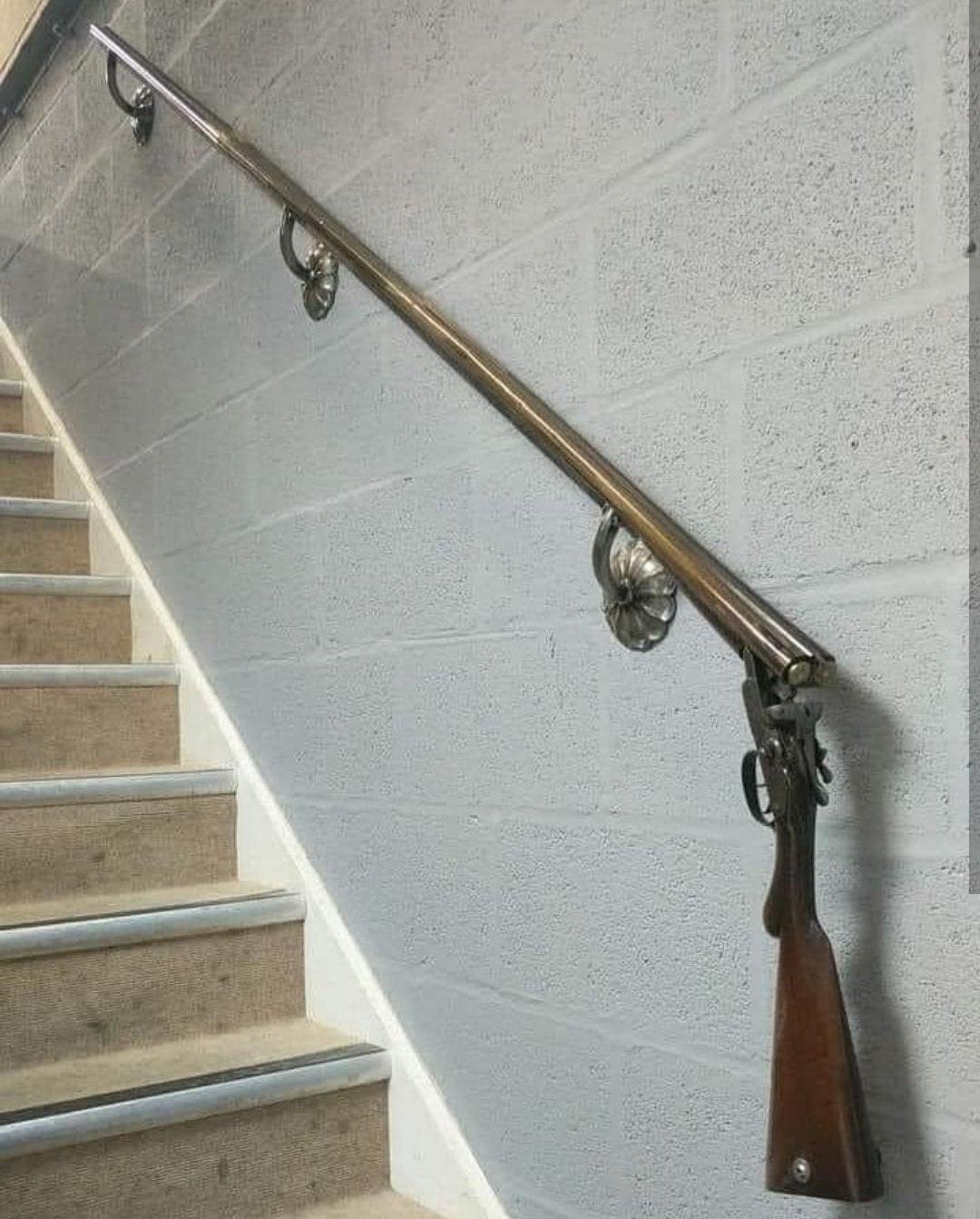