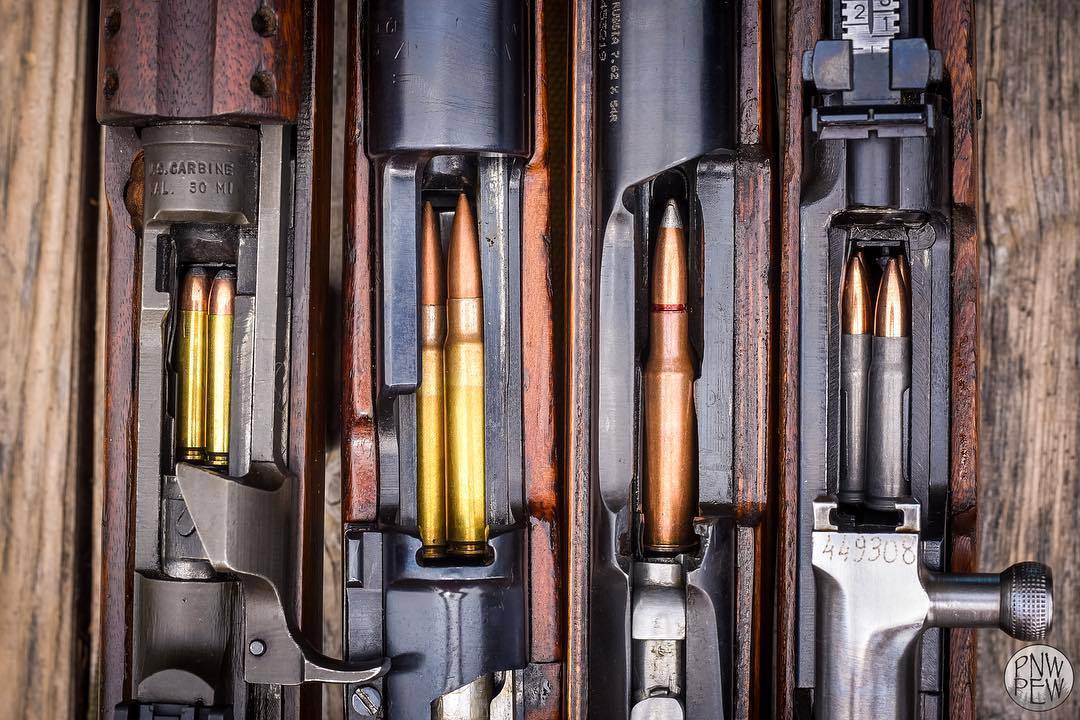 * The Plague Vax – The CDC will vote today to permanently shield Pfizer and Moderna from COVID vaccine injury liability. They will add the companies’ mRNA injections to the child and adolescent immunization schedules in an effort to defacto-force-vax all school children. There have been serious side effects to the vaccination that are not fully known. USGOV doesn’t care. Vax and boost are the standards for the nation. If you want to donate your body to Pfizer, you can do that here.

* She’s dumb as a post, but equity hires are. Trading wits with an imbecile isn’t something that you should take much pleasure from.

Biden called on oil companies to halt buybacks during a time of war.

“So, you’re asking oil companies to further lower gas prices. What makes you think they are going to listen to an administration that is ultimately trying to put them out of business?” Doocy said.

“How? How is the administration trying to put them out of business?” KJP said.

* Who wants to live in Africa? CNN touts the advantages of living in an “African city of the future”. In the city, there would be no cars. Once again the liberal wet dream of hive cities rears its ugly head.

* “Politics is the gentle art of getting votes from the poor and campaign funds from the rich, by promising to protect each from the other.” — Oscar Ameringer

* London – Prime Minister Liz Truss resigned, announcing she will be quitting after just 42 days in charge – with a leadership election to replace her ‘to be delivered within next week’. It’s a cold move. I had November 15 for the resignation pool and put a buck on it. If she could have lasted another month, I’d have won $5.  Where is the equity in THAT?

* I missed out on the Roman celebration. I’m traveling you see, and sometimes important dates just slip past me. Armilustrium, October 19th, marks the end of the military campaign season. It is sacred to Mars.

* The Federalist – For now, there are only two paths open to conservatives. Either they awake from decades of slumber to reclaim and re-found what has been lost, or they will watch our civilization die. There is no third road.

This is for Mike_C 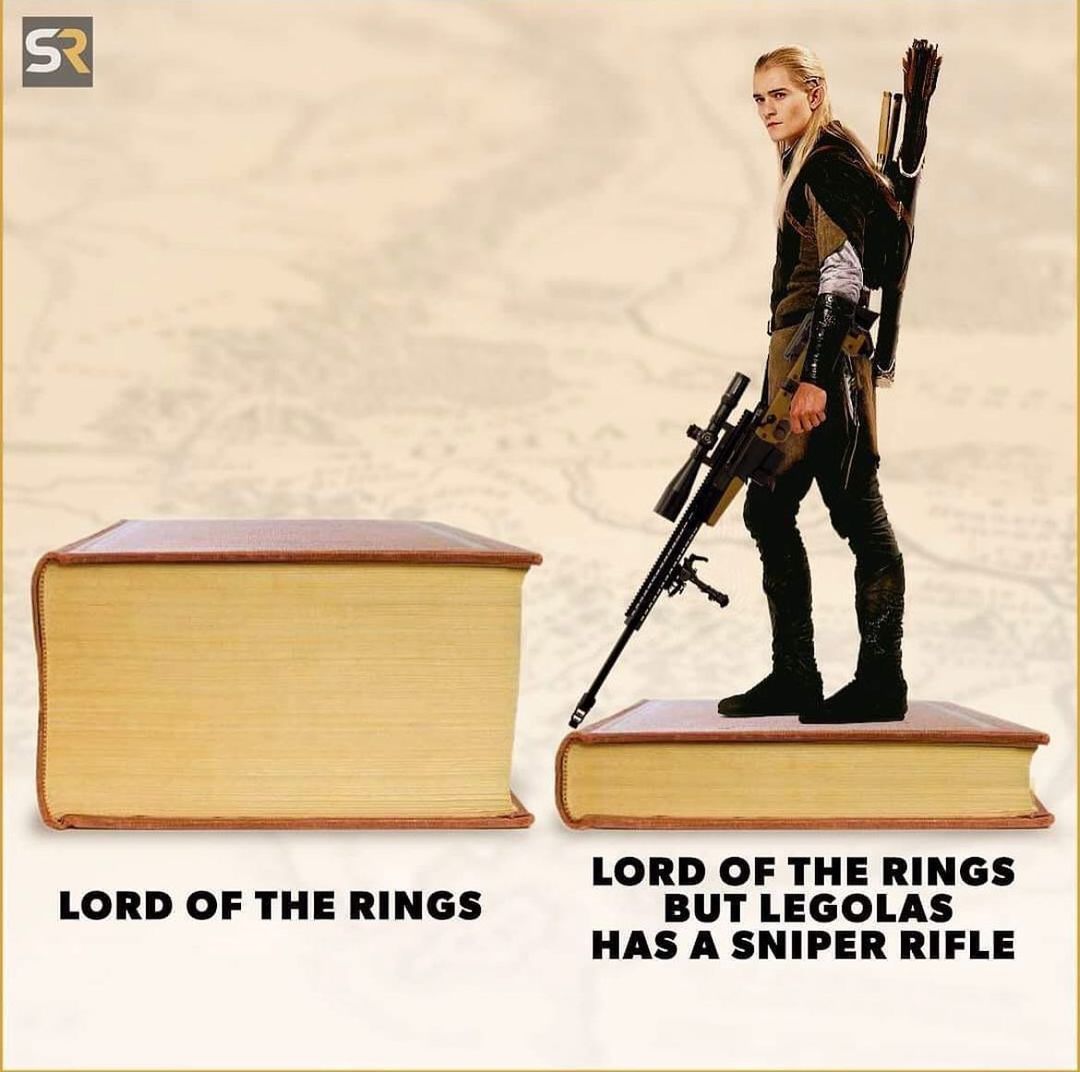 Count Dracula was 412 when he moved to England in search of new blood. Sauron was 54,000 years old when he forged The One Ring. Cthulhu saw galaxies flare into life and fade to darkness before he put madness into the minds of men. It’s never too late to follow your dreams. 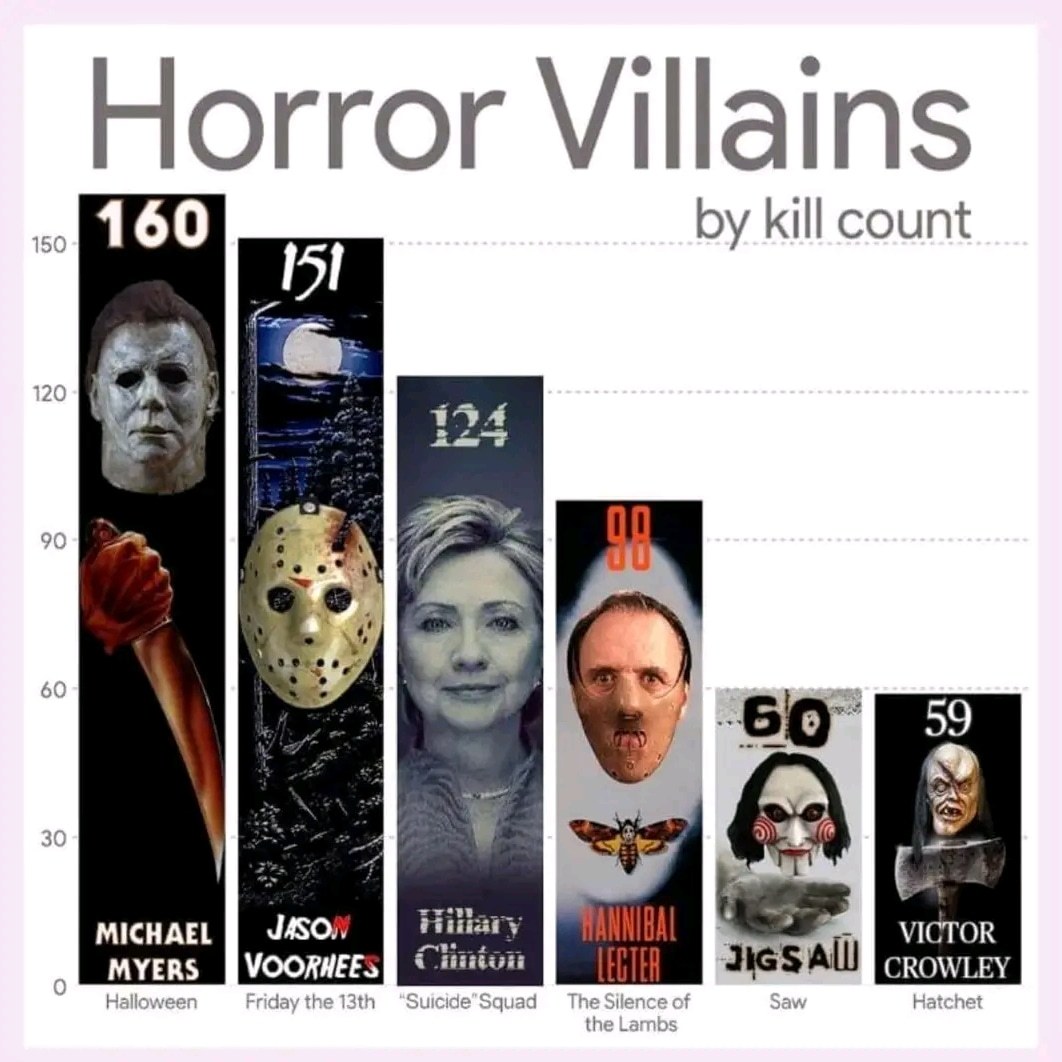