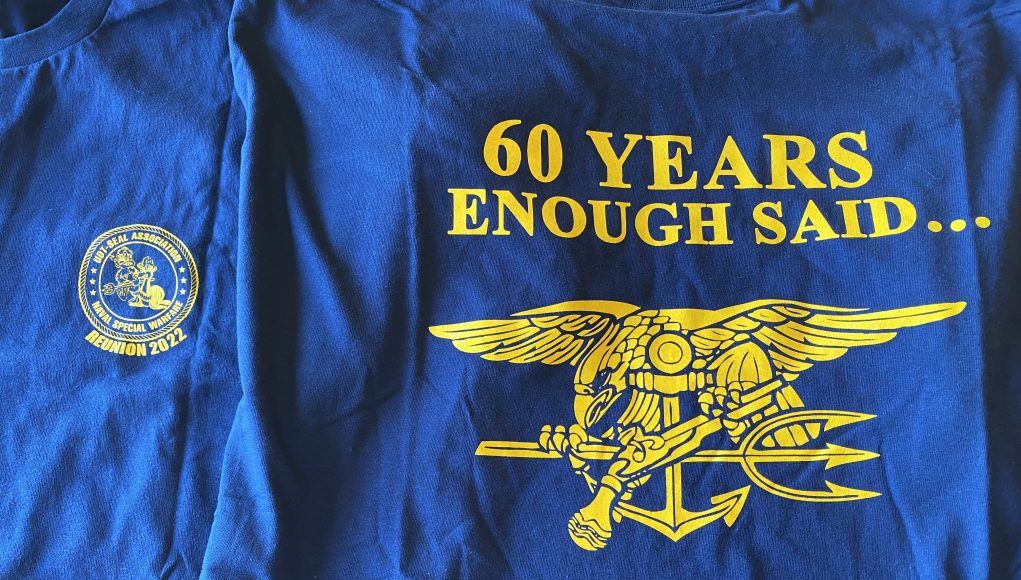 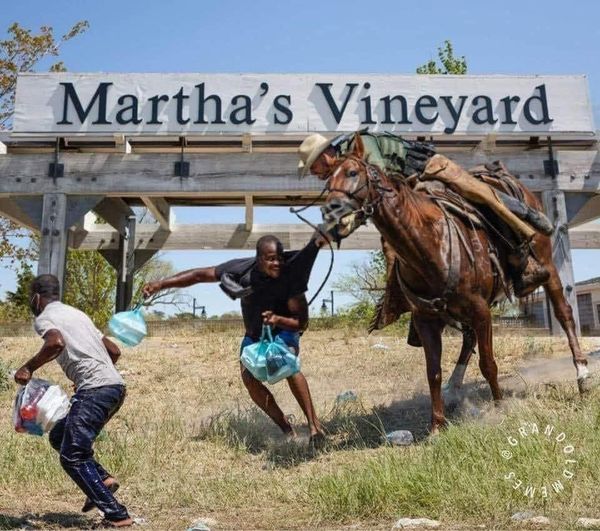 * If your senator or congressman doesn’t comment on 2000 Mules, it is time to replace them.

* I am a descendant of men who would be represented, not ruled. 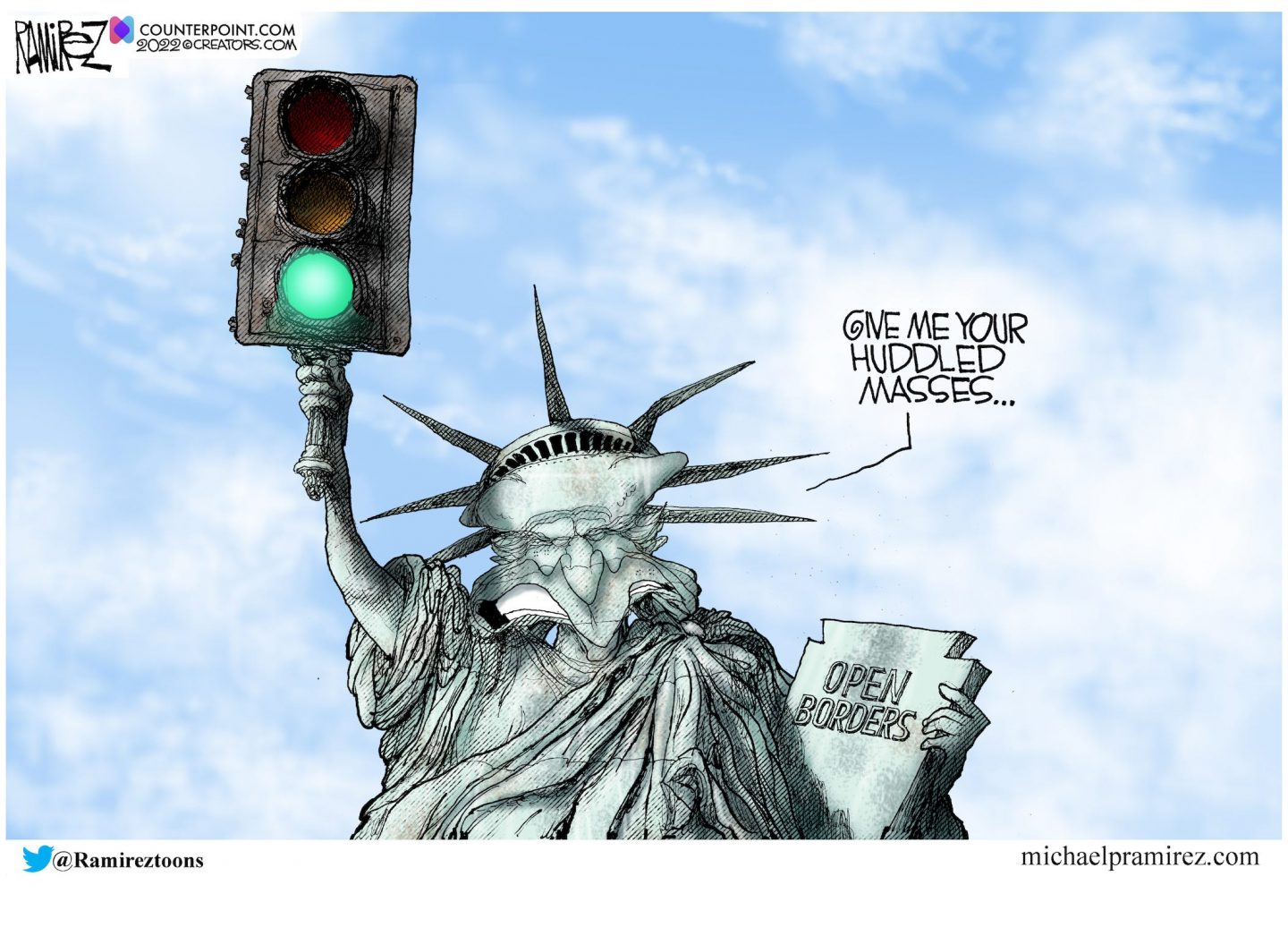 * They deployed the national guard to deal with the illegals sent to Martha’s Vineyard.

I wonder whether the Massachusetts National Guard will be constructing tent cities for them, and will be setting up soup kitchens to feed them? Do the illegal aliens have their free ObamaPhones yet? I have a lot of questions. Or will the residents of Martha’s Vineyard simply host the illegal alien families in their unused summer homes (usually a 4th or 5th home)? 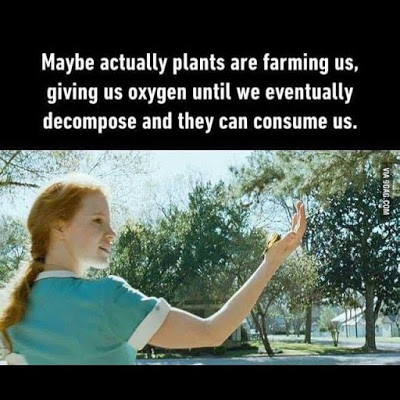 * How much do you love plants? Who is really eating whom? What defines the secret life of plants?  Maybe THAT is why the government wants you to register your private garden.

They don’t want to tax it. Those 87,000 new IRS agents have plenty of other private plots to assess before they get to yours. There is an existential threat! It’s for your own good.

* There is a heavy implication that historical ‘abstract’ poetry that people have been analyzing for ages without being able to conclude the meaning is just a shitpost level of jokes between poets.

That makes a lot of sense.

2. They’re usually going to be tougher than the average Russian citizen.

3. They are familiar with gang life and the Wagner group is nothing if not an armed gang with gang rules and gang hierarchy.

4. They can augment their pay with rape and pillage, which prisoners are typically adept at.

5. Amnesty if you survive 6 months on the Ukraine front – and a job if you want to remain. 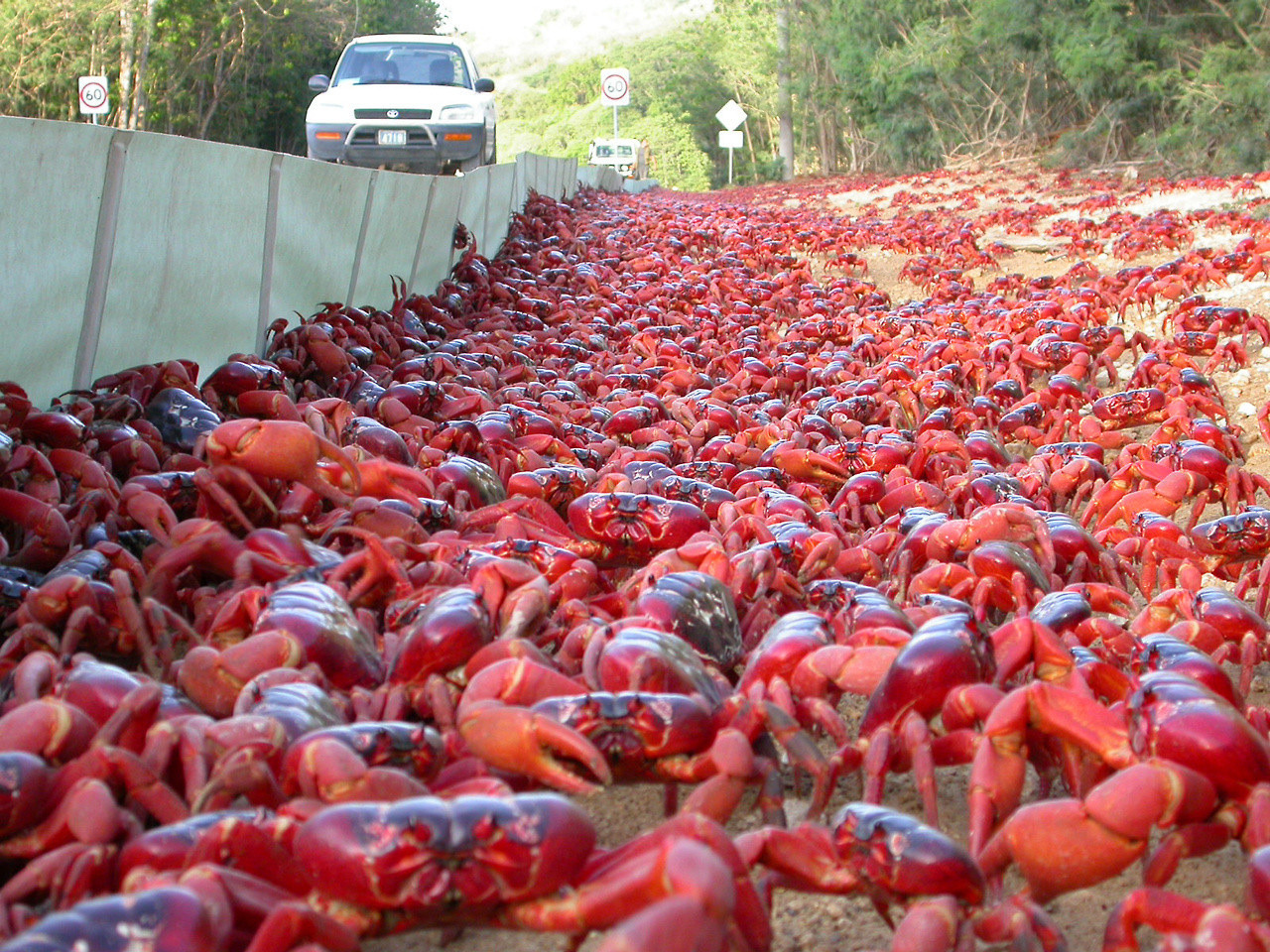 Arizona has tarantula migrations. Not where I live, but you splatter them on the road elsewhere. Each summer, with the start of monsoon season in June, thousands of male tarantulas leave their burrows and venture out looking for females. The mating season lasts through October. Desert tarantulas are quite large, brown, and hairy (but they’re not illegal tarantulas) ….looking for love in all the wrong places. 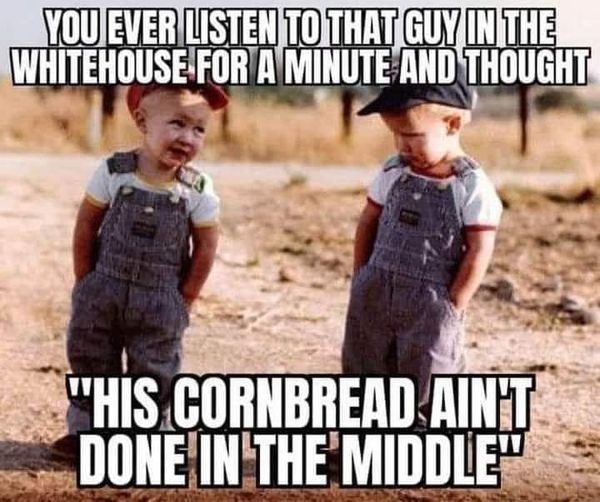