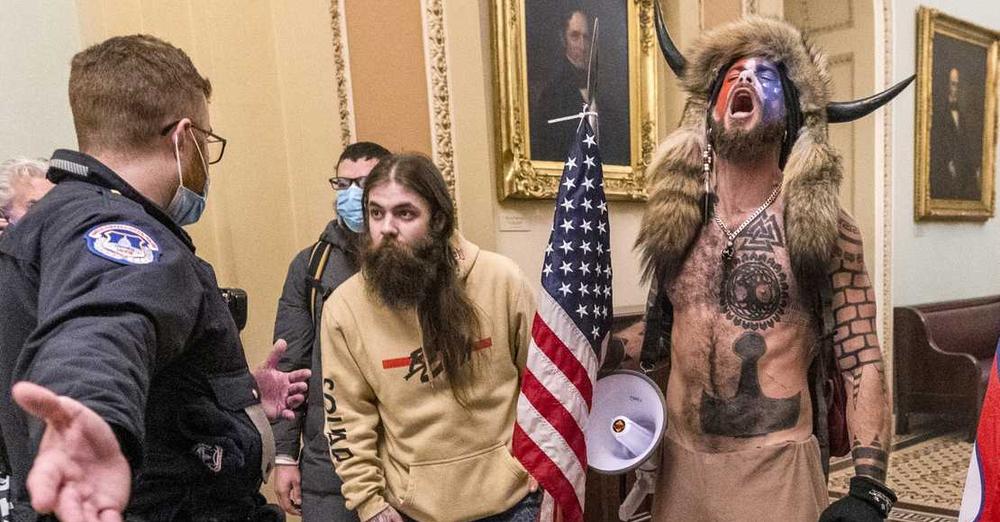 Is the USMC a Domestic Terror Organization?

(link) PENTAGON — A Pentagon study aimed at identifying and rooting out extremism in the armed forces has led to the conclusion that the Marine Corps should be a banned extremist group by 2022. (duffleblog)

“The Department of Defense convened a panel to study the roots of extremism after the Jan. 6th attack on the Capitol,” said Defense Secretary Lloyd Austin. “We had to understand how a person becomes radicalized. And did you know what the Marine Corps is like?”

Captioned people (above) are not serving in the USMC… they’re freaks that the Capitol Police invited in to create an event, but they’re not terrorists either. 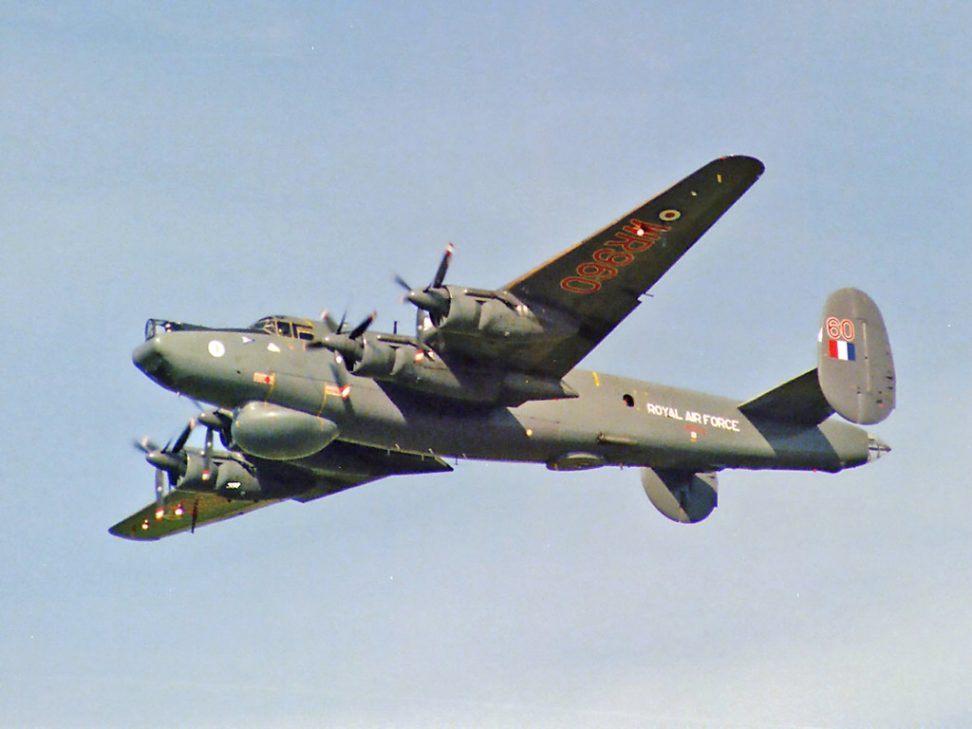 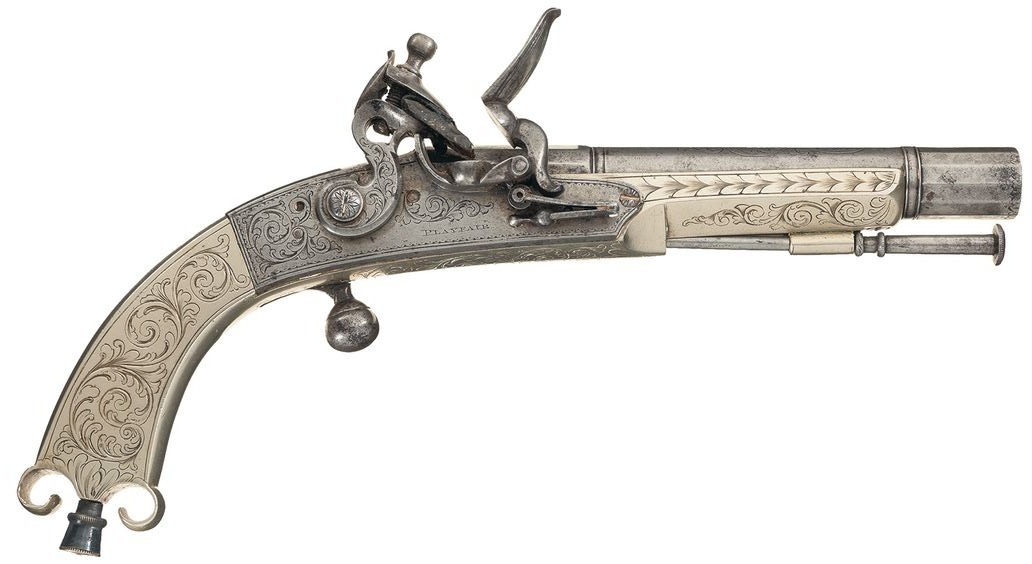 American isolationism peaked at the end of the 1930s, just before another World War broke out. In 1938, the House voted on a constitutional amendment that would require a national referendum before declaring war. This map shows the outcome, with an interesting divide: 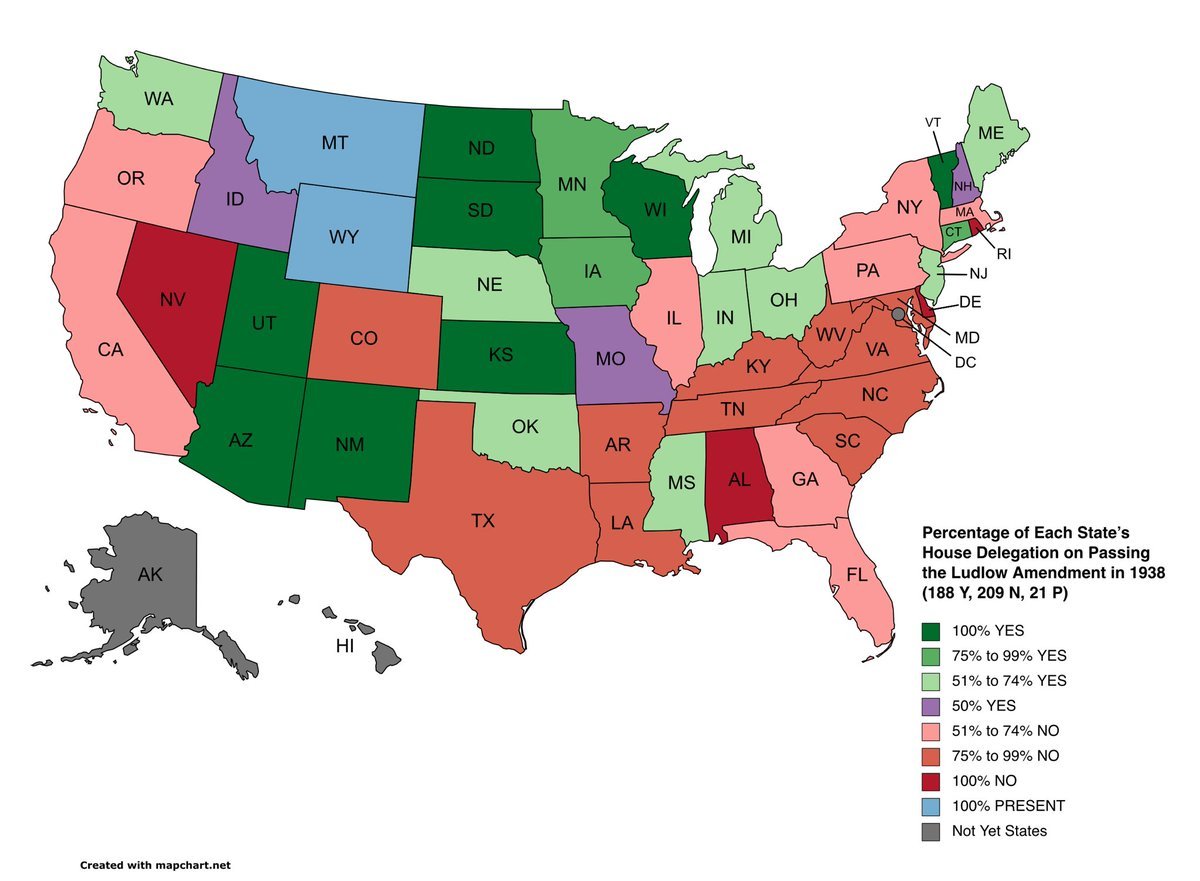 Walk About in England

One of the strangest things about England from the perspective of a guy from the Western US is that there are very few places to roam and the fish in the streams all belong to someone – you can’t just buy a license and fish anywhere. 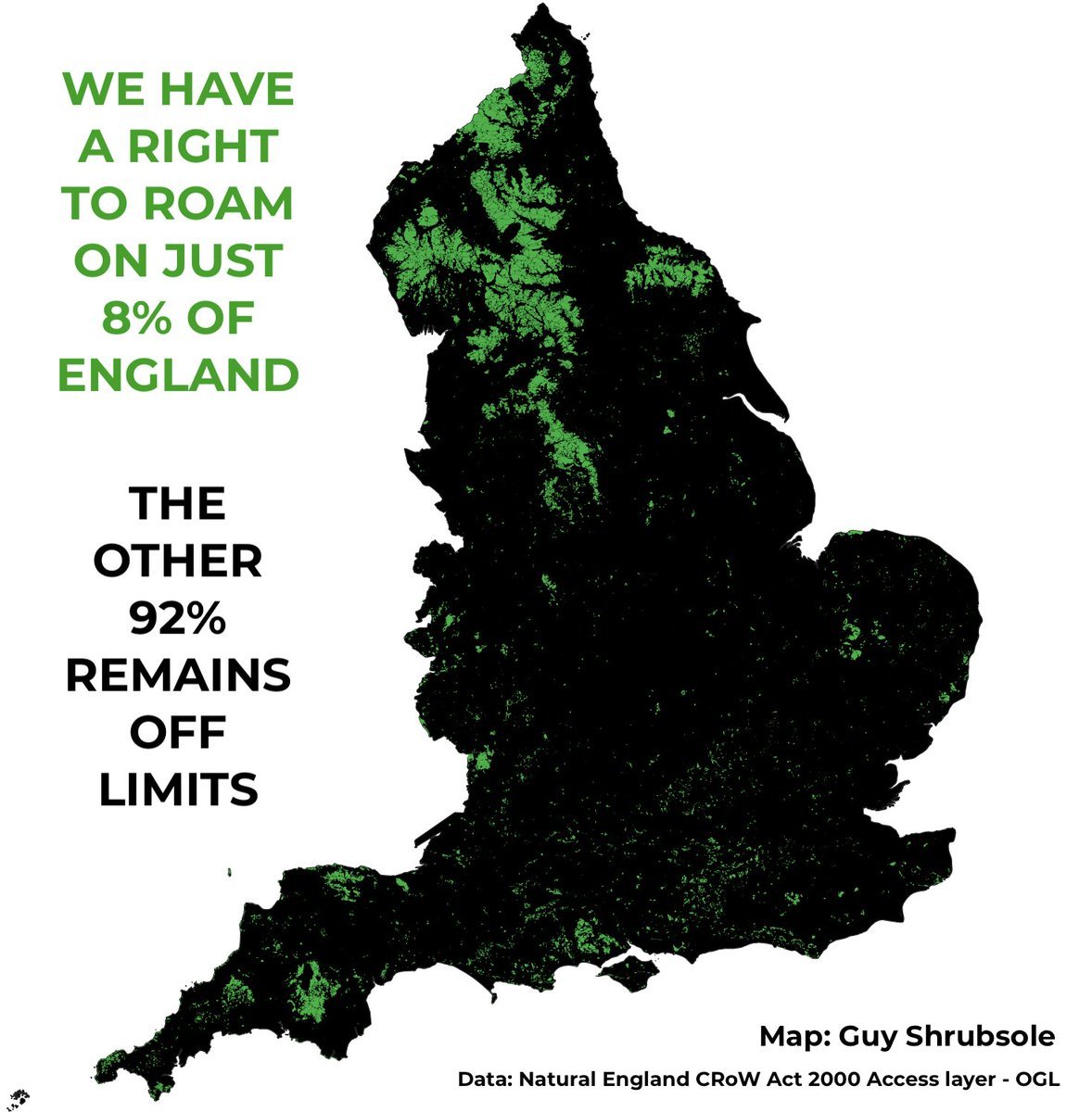 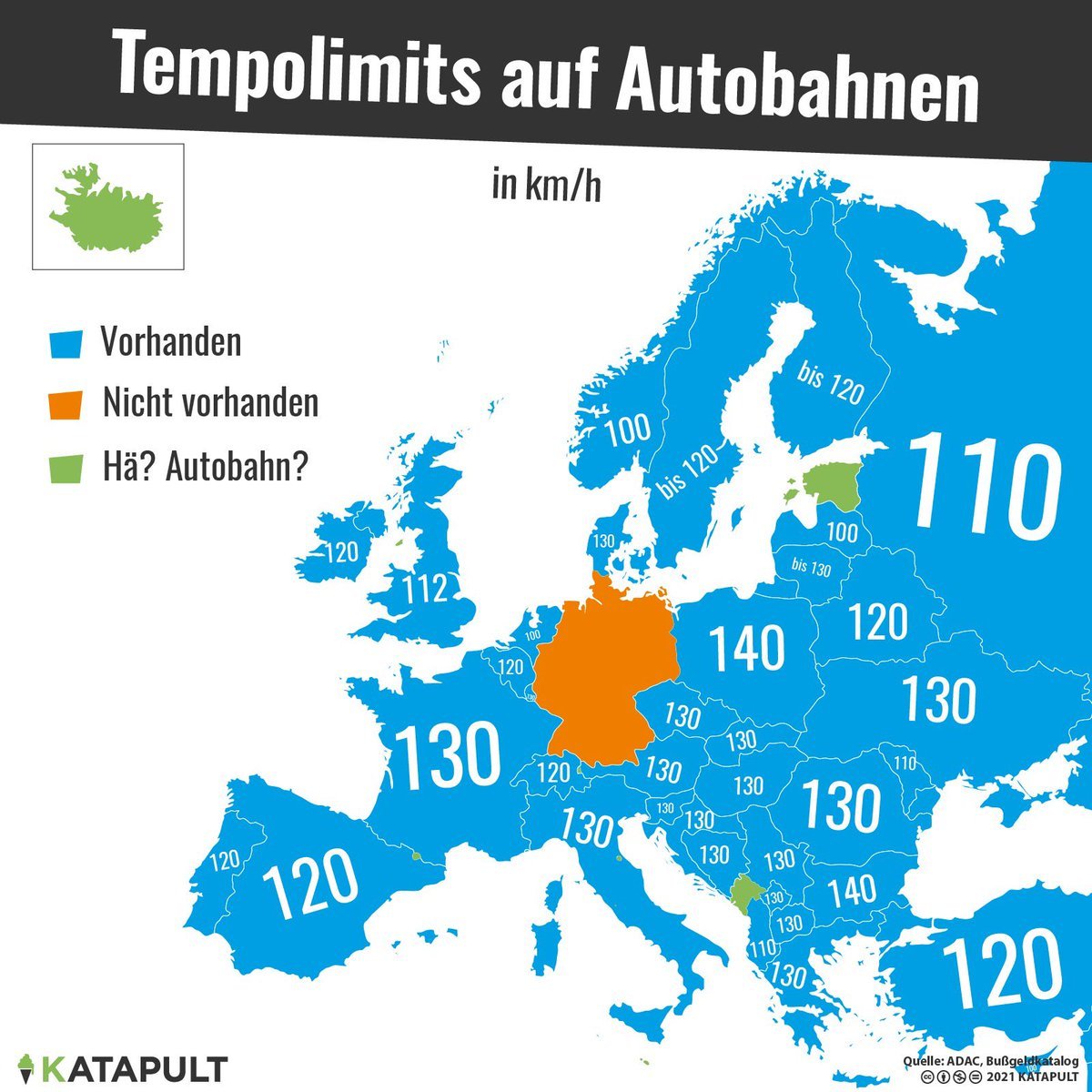 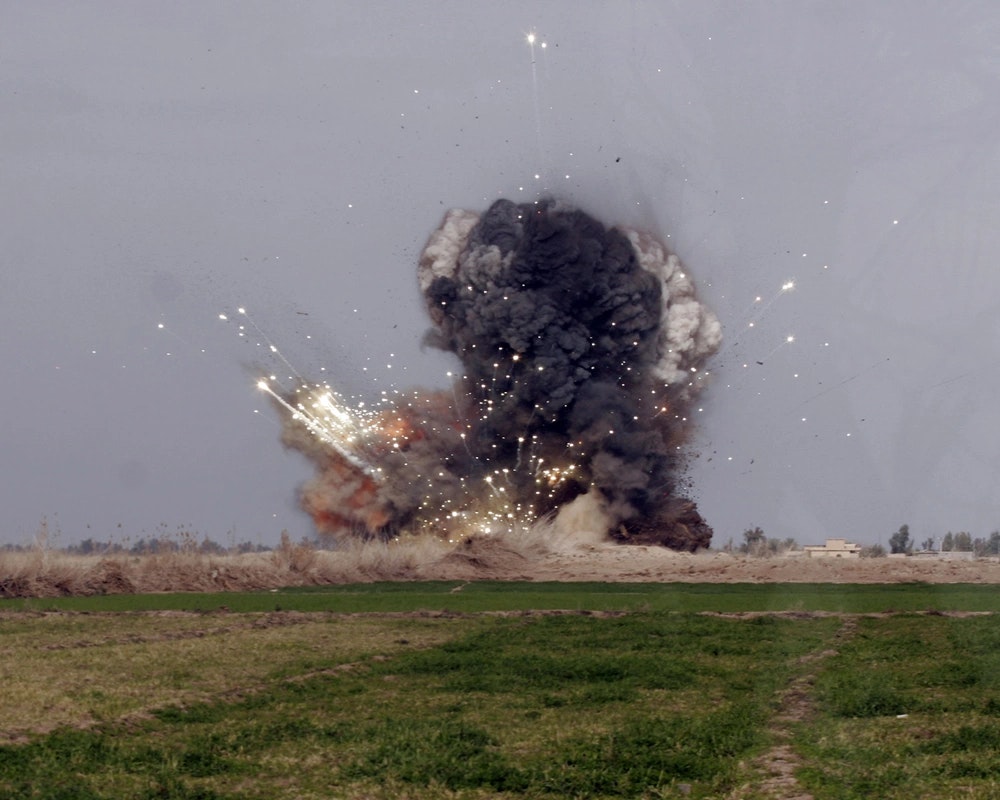 The wise, woke, progs who fashion themselves as our rulers with Americans as their subjects put a lot of faith in the mechanisms of control that they have put in place or are expanding to do their dirty work. The $80 billion expansion of IRS is a good example. The FBI, operating as an illegal agent of control in many cases, is another.

The American elites may have anticipated wide and potent job actions as a result of vaccine mandates,  and then again they may not have. There are discussions of various large unions and employee groups forming their own healthcare system that will treat the un-jabbed since Jo/Ho, calling for the deaths of the unvaccinated pressure legacy healthcare providers to deny care.

I am looking with interest on those unintended ripples, those secondary explosions. 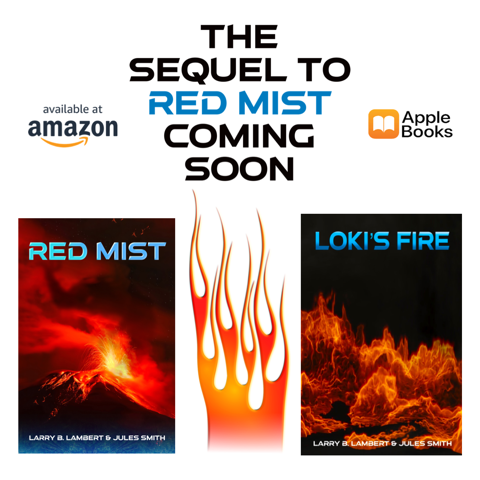 If you liked Red Mist, you’re going to LOVE Loki’s Fire – which will be out toward the BEGINNING of next month. Following that, The Wolf God cometh.

But for now — It’s Still October