The Arizona Highlands during Monsoon 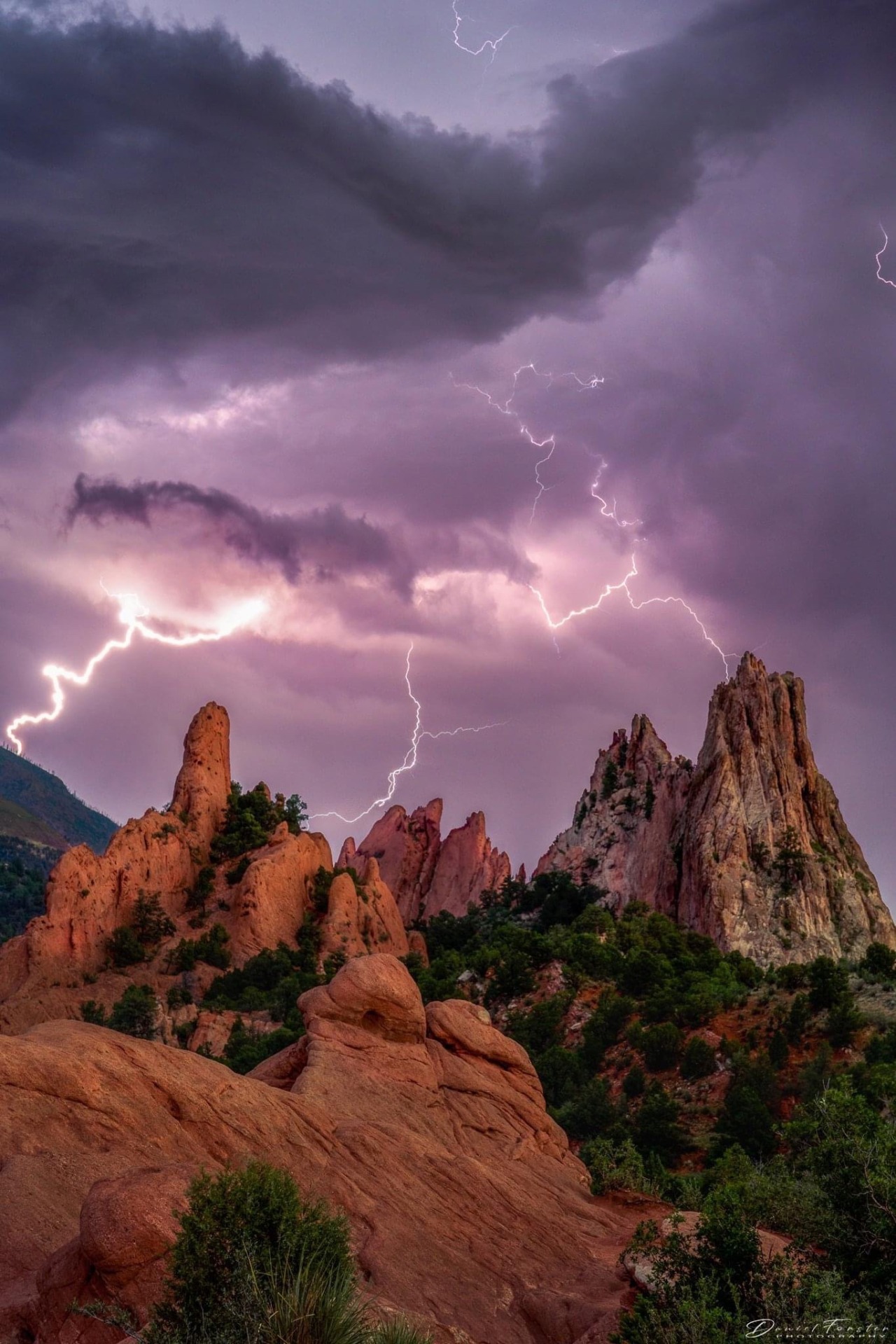 Thor and the Ice Giants are having at it.  I hope that Xenomorphs don’t show up.

One of my favorite storm tunes to listen to is “Entry of the Gods into Valhalla” (Das Rheingold, WWV 86A) by Wagner. “No one understands the lonely perfection of my dreams.” Then there is,  “Die Walküre Akt 3” …taking the warriors to Odin. (and never defy War Daddy) The Valkyries are the female servants of Odin, responsible for taking warriors to Valhalla upon their death in the mortal realm. One of the Valkyries is described as having beautiful long blonde braided hair, carrying a shiny sword and a shield. I appear to be obsessed with Katheryn Winnick, the Canadian actress (right). It comes with being a blatantly and unapologetically heterosexual male.

If you die with a weapon in your hand… EdB pointed out the Saga of Bjorn to me some time ago. Not everything goes to plan – even in Valhalla.

Then if you want a different arrangement and meaning, there is The Entry of the Xenomorphs Into Valhalla. Robust orchestration in the Ridley Scott film Alien Covenant.

Sorry for banging on about Richard Wagner, a musical genius who has fallen out of favor with the “woke” crowd. Ok, not that sorry at all.

A Word to the Wise: If you’re going to die, make sure that there is a weapon in your hand at that moment.

Will a Katherine Winnick clone take your hand and haul you to the Corpse Hall? I make no promises (no warranty should be inferred).

* Messed up FBI – “DOJ and FBI are so corrupt that they’re redacting their reasons for redactions in their justification for raiding a U.S. president’s home.”

* In recent months, the Iranians doubled down on threatening behavior. They have enriched uranium effectively to bomb-grade and finally acknowledged that they have the option to deploy nuclear weapons.

Iran’s proxy militiamen in Iraq have just flexed their muscles by attacking government buildings and even the U.S. embassy in Baghdad’s supposedly secure Green Zone. While their leader, Muqtada al-Sadr, has ordered them to withdraw, the point has been made. Barack Obama, who holds great sway in the White House, loves Iran. So don’t expect the US to stand in their way. The Iranians claim that their first target will be Israel. Israel has taken threats seriously in a historical context.

* Last Tuesday, the creepy, corrupt, demented leader of the Brandon crime family officially filed to run for president in 2024. I wonder if he’ll remember that he filed?

* Georgia Rep. Marjorie Taylor Greene is planning on re-introducing articles of impeachment against Joe Brandon in the new Congress next year if a local SWAT team doesn’t take her out first.

* The Brandon Regime all but ignores the Fentanyl trafficked across the open US Border – maybe because the precursors from China and he’s on their payroll? At the same time, Hollywood, social media, and popular culture continue to joke about and glamorize drugs, as drug overdose deaths soar. It reflects a truly sick culture.