We have had some discussions her on the blog about drones and the best way to take them down. Janes Defense (h/t Claudio) reported that Thor is about ready to take on the problem …more here 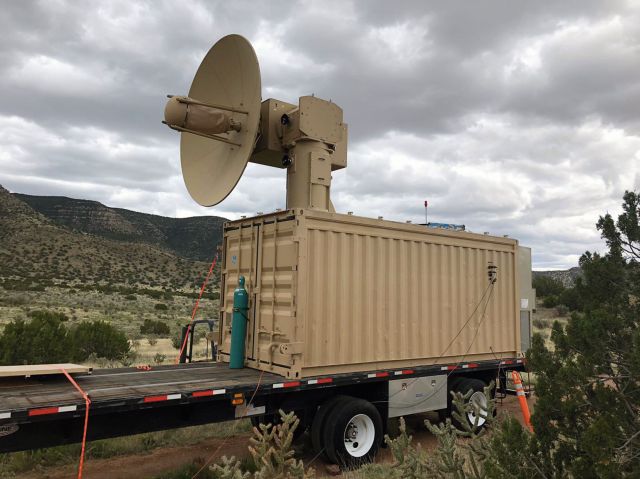 THOR is a counter-swarm electromagnetic weapon the Air Force Research Laboratory developed for defense of airbases. The system provides non-kinetic defeat of multiple targets. It operates from a wall plug and uses energy to disable drones.

To be fair, all services are working to deploy their variants of the basic THOR unit against the threat of individual drones and drone swarms.

Can you identify the building? 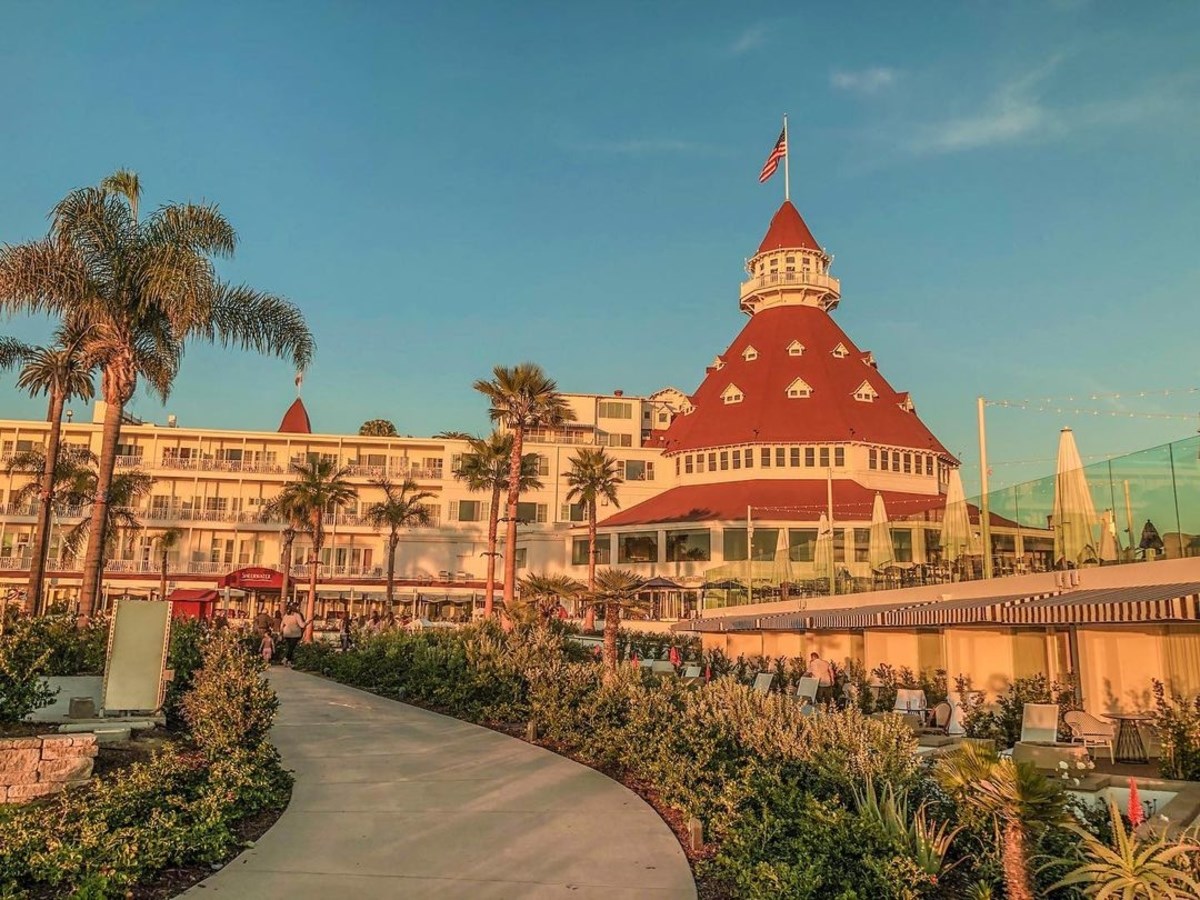 If you’re able, to do that, can you explain what is just to the south of that building?  (Don D, care to comment?) 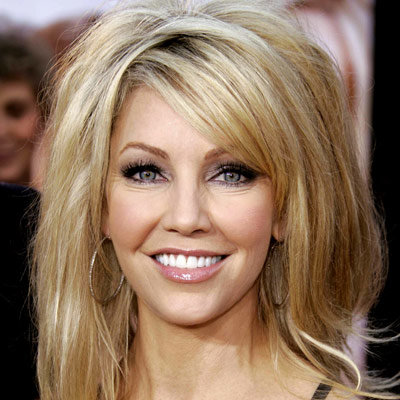 I met Heather Locklear in Anaheim, CA, when she was nineteen, but looked about sixteen. She was with her mother, who guarded her like a pit bull. It was obvious just by looking at her that she would have a career in film. She was attending UCLA at the time. Now, she’s pushing sixty and neither time nor fame were particularly kind to her. In the world, the candle burns and you can make it burn much faster if you’re inclined to do that.

A friend who also knew her in those days called me today and I reflected back. The eighties were interesting. More interesting than the 2020’s have been so far.