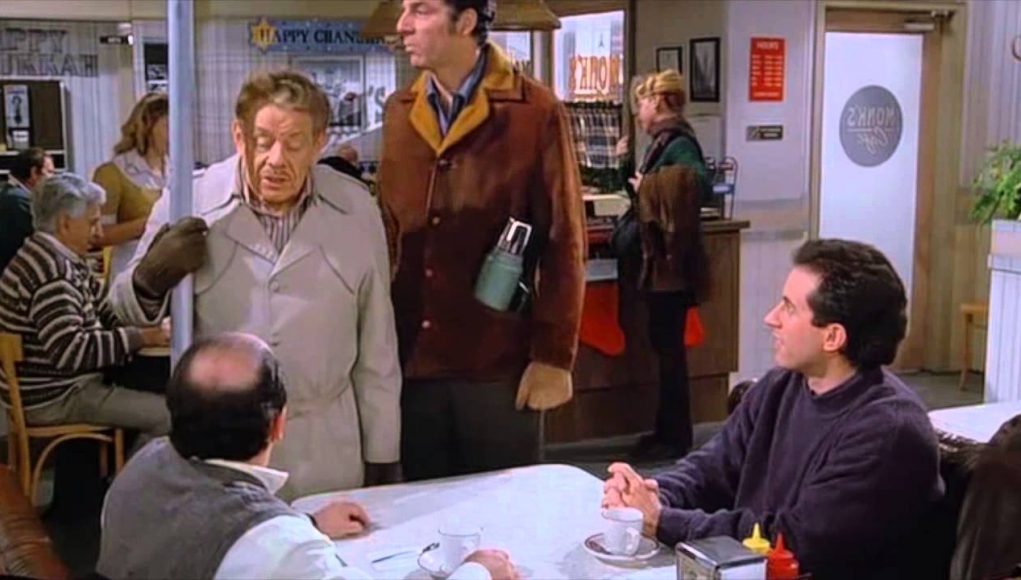 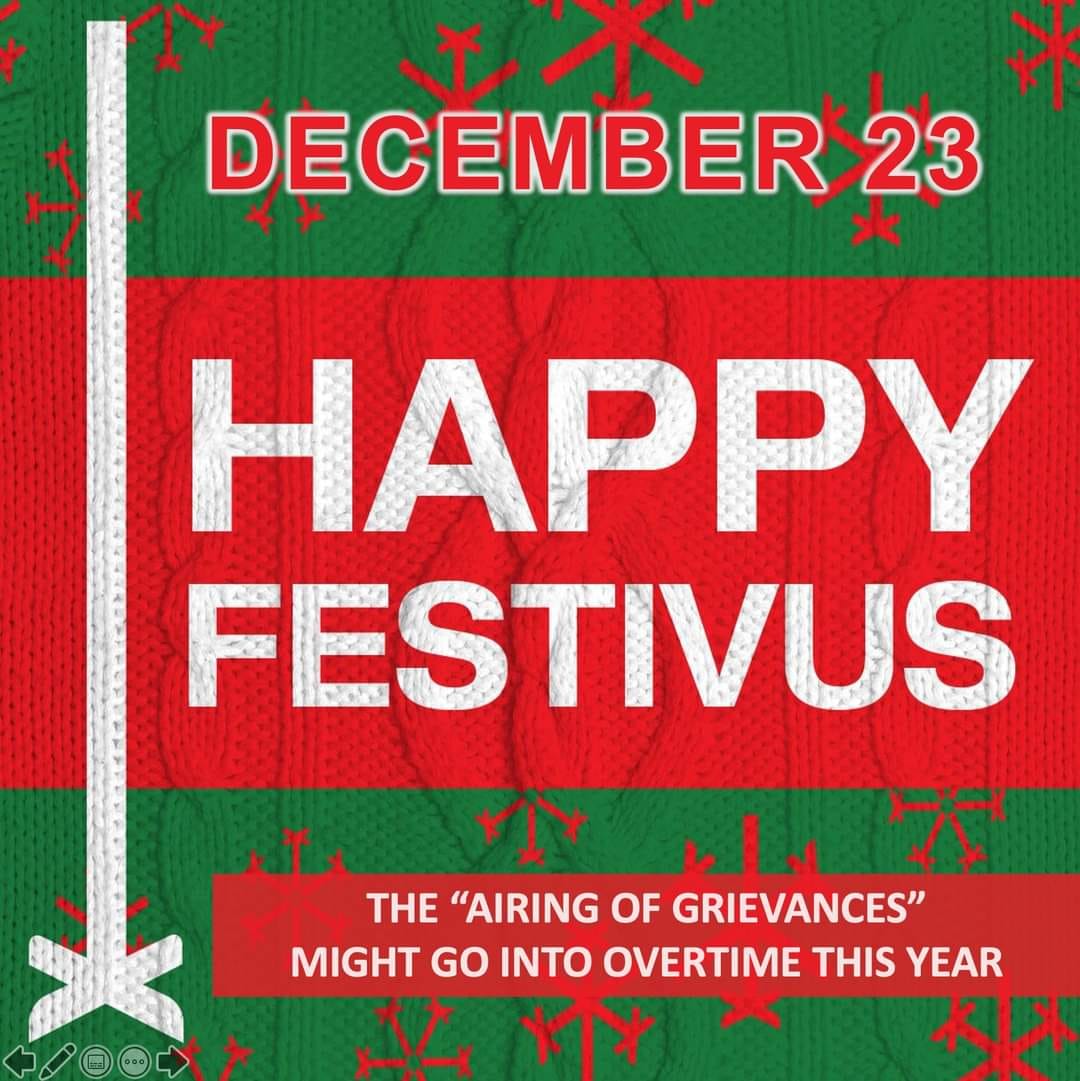 It’s the day for airing of grievances and feats of strength. So I’ll air a few grievances before we move on to other history. 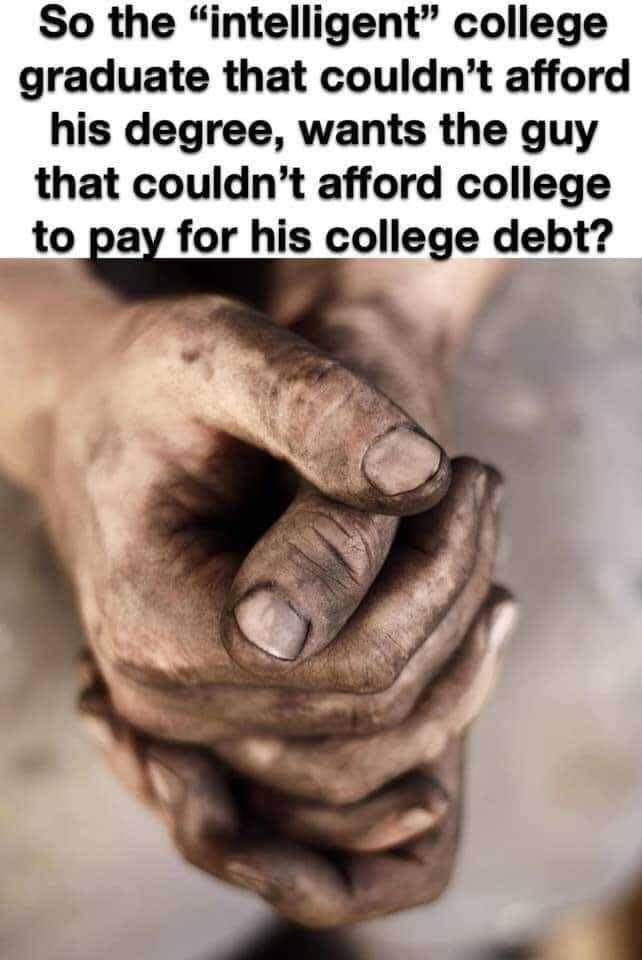 The pugnacious Sir Hugh Gough’s outnumbered British East India Company army aggressively attacked and defeated the Sikh forces commanded by the treacherous Lal Singh this day in 1845. The fighting is (as always in Gough’s battles) a bloody close-quarters brawl. The British and their Sepoy Bengal regiments showed great determination and courage, overcoming an enemy in a well-defended position. 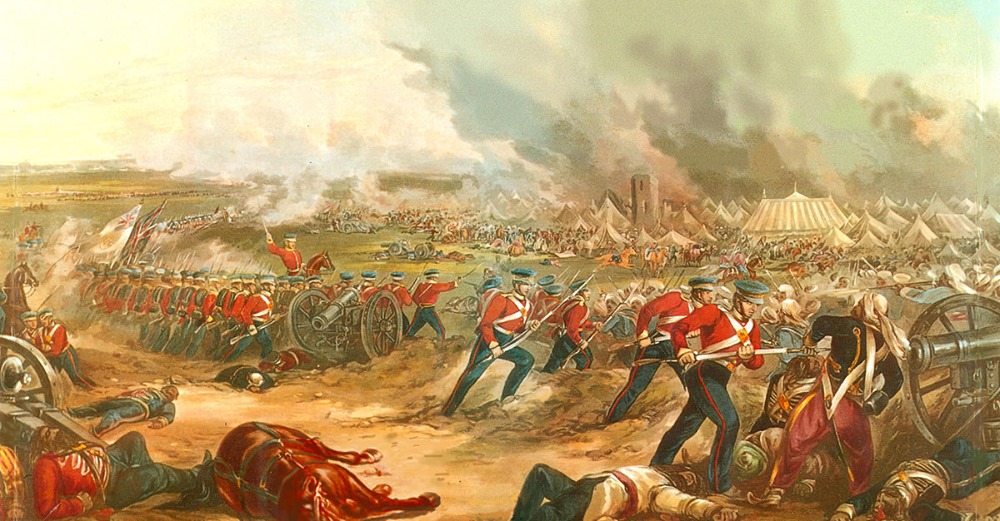 On the first day the British took heavy casualties, as General Littlers divison came under heavy fire from Sikh artillery; and, believing only a rush with the bayonet would save his division from annihilation by the Sikh guns, charged the Sikh entrenchments. Three of his Bengal regiments held back (being short of water and ammunition), while his British regiment (the 62nd Foot) lost almost half its men in the unsupported attack.

Sir Harry Smith’s division fared better, breaking into the Sikh camp and capturing a great number of guns (the British captured a total of 72 guns) before the explosion of a Sikh magazine caused great disorder and death among both sides. Smith then withdrew his division from the Sikh camp.

At noon the second day, the battered British renewed their attack, and succeeded in driving Lal’s army from the field. However, a second Sikh army under Tej Singh arrived on the field and began to cannonade the exhausted British, who were largely out of ammunition for musket and gun. The destruction or capitulation of Gough’s army was imminent, when Tej Singh inexplicably withdrew. He claimed later that the movement of the British artillery and horse to the rear was interpreted as the start of a flanking maneuver. But the more likely answer lies somewhere in the bitter rivalries and court intrigue that crippled the Sikh army throughout the war.

Among those killed was legendary hero of the First Afghan War, Major George Broadfoot, who was serving on the staff of Governor-General [Sir Henry Hardinge), who was present at the battle.

On this day 23rd December 1834, English architect Joseph Hansom patented the horse drawn taxi, known as the Hansom Cab. He went on to sell the patent to a company for £10,000 but the sum was never paid. The first Hansom Cab travelled down Hinckley’s Coventry Road in 1835. They were exported worldwide and became a feature of the 19th-century street scene. 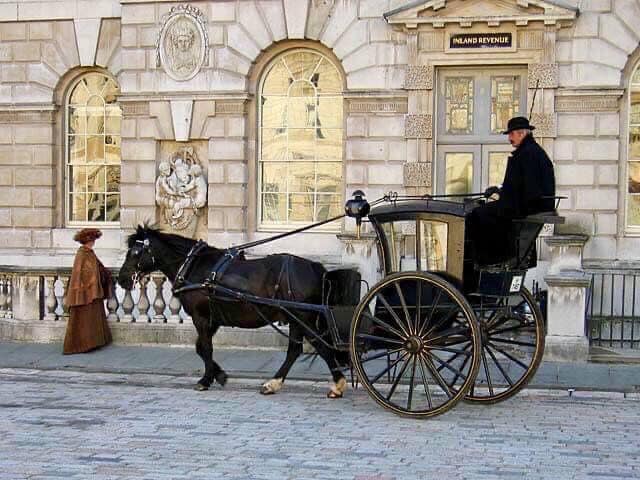 Photo of Hansom cab and driver adding character to period filming for the TV movie Sherlock Holmes and the Case of the Silk Stocking at Somerset House in London.