A Day in History & Maps 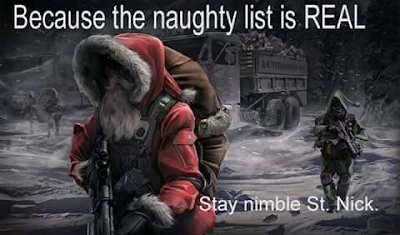 Their Kind of Place 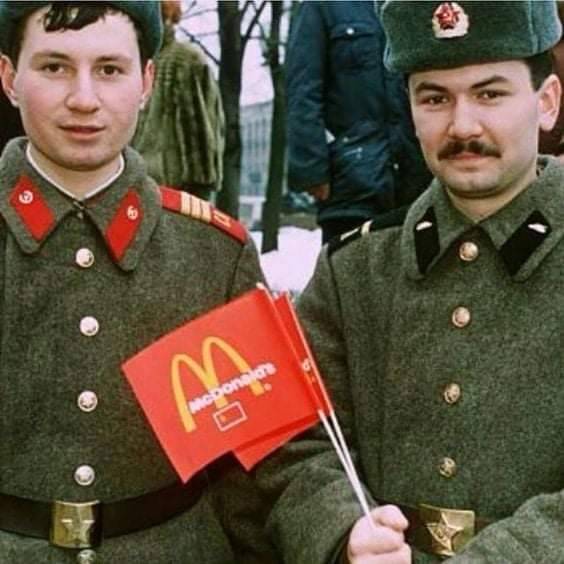 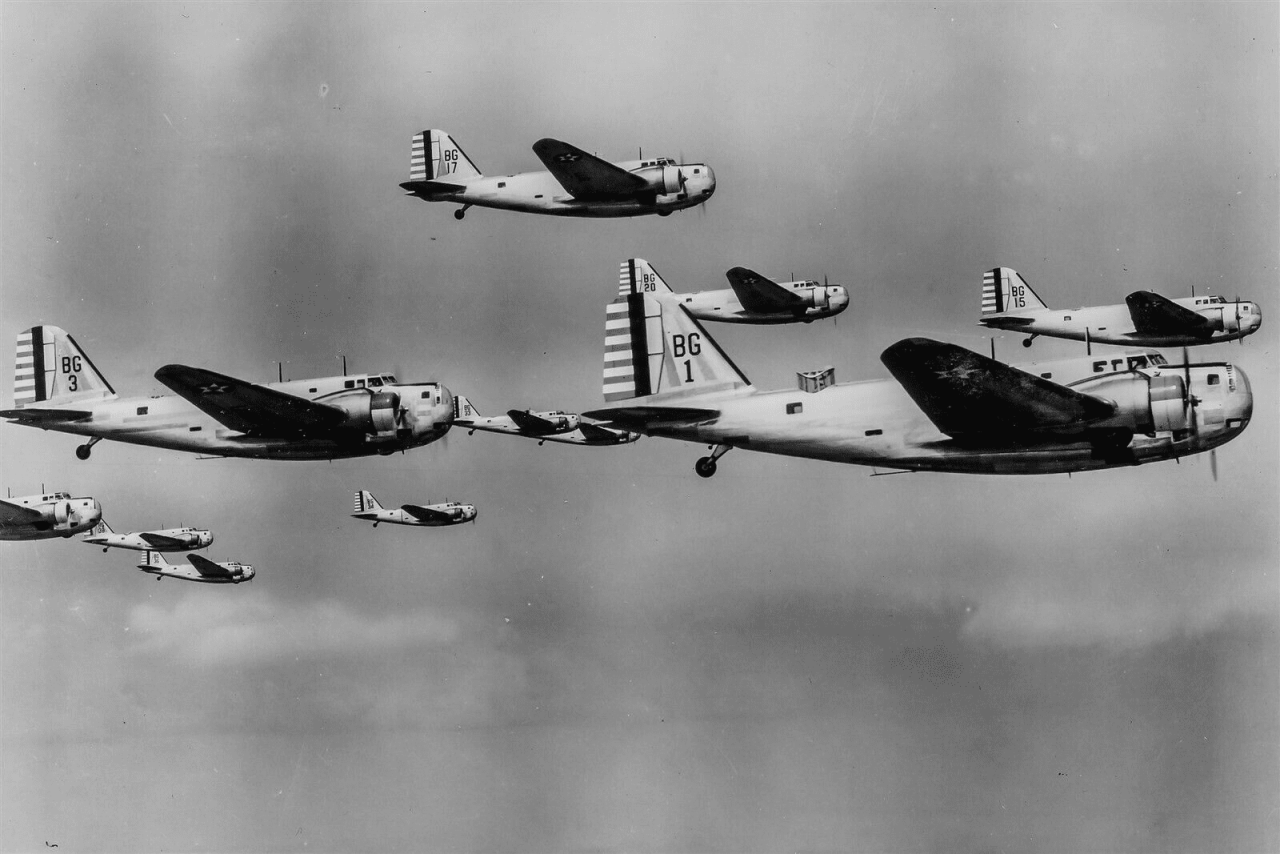 US Army Air Force aircraft was flown, as portrayed in the photo, by the 7th Bombardment Group (1938). 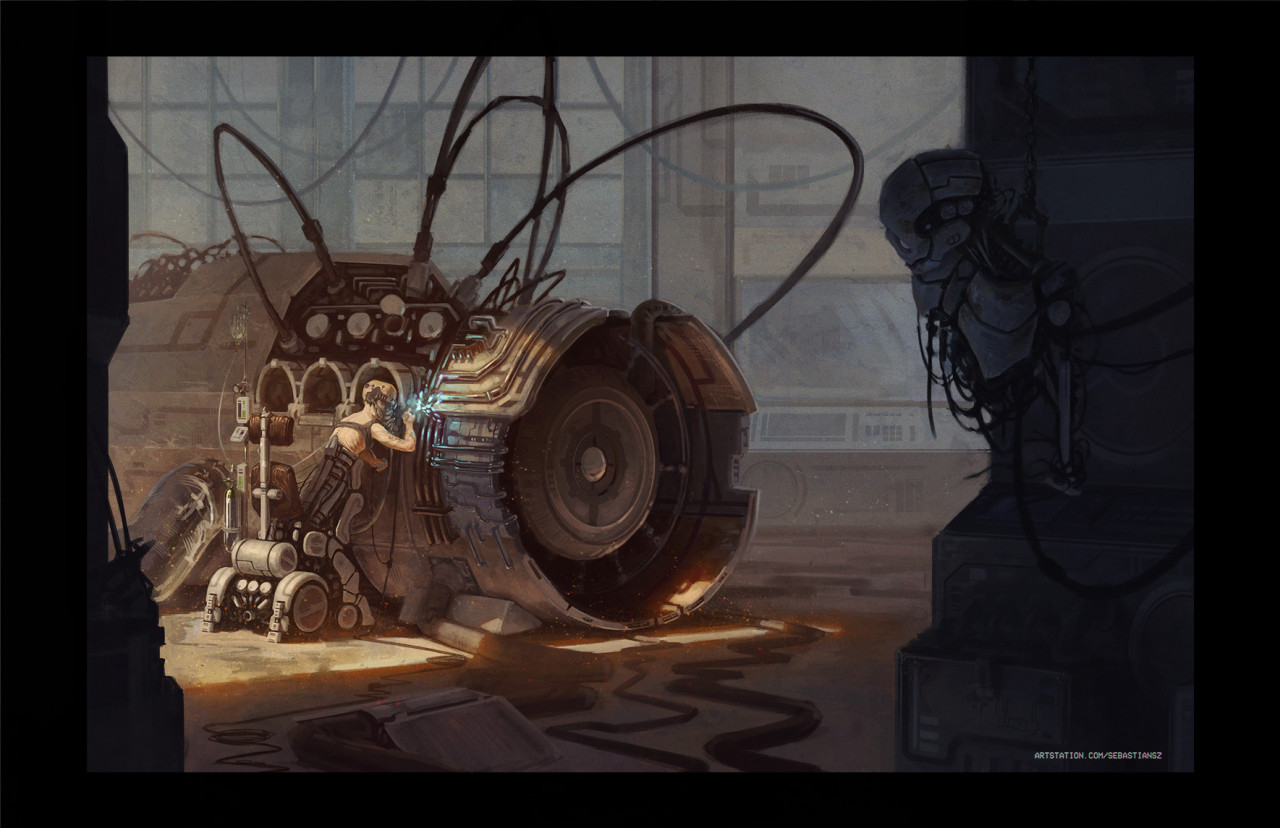 in his lair in Colorado. 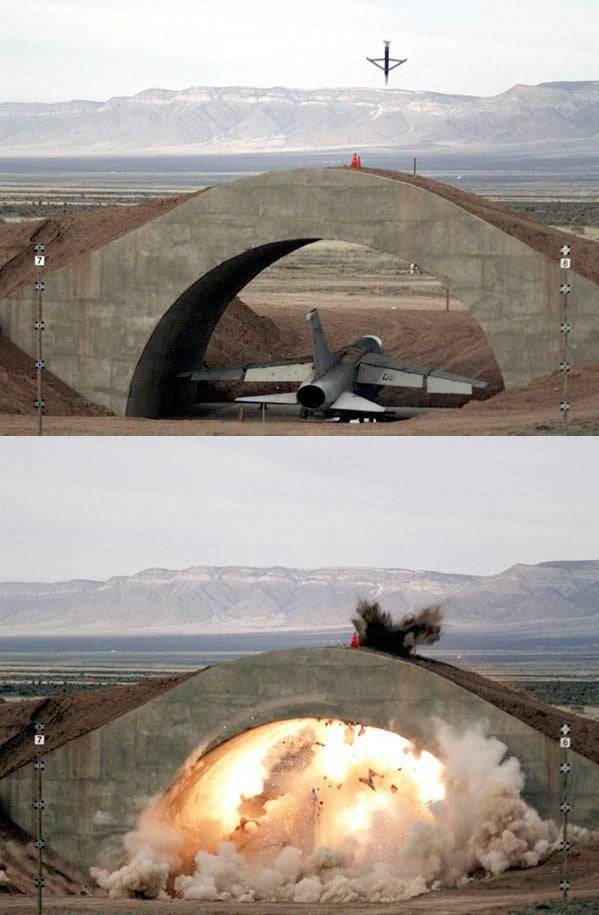 A Small Diameter Bomb (SDB) hits an A-7 parked inside a concrete aircraft shelter during a test at White Sands Missile Range.

Laws that create criminals without any victim are not laws. They are revenue generators. 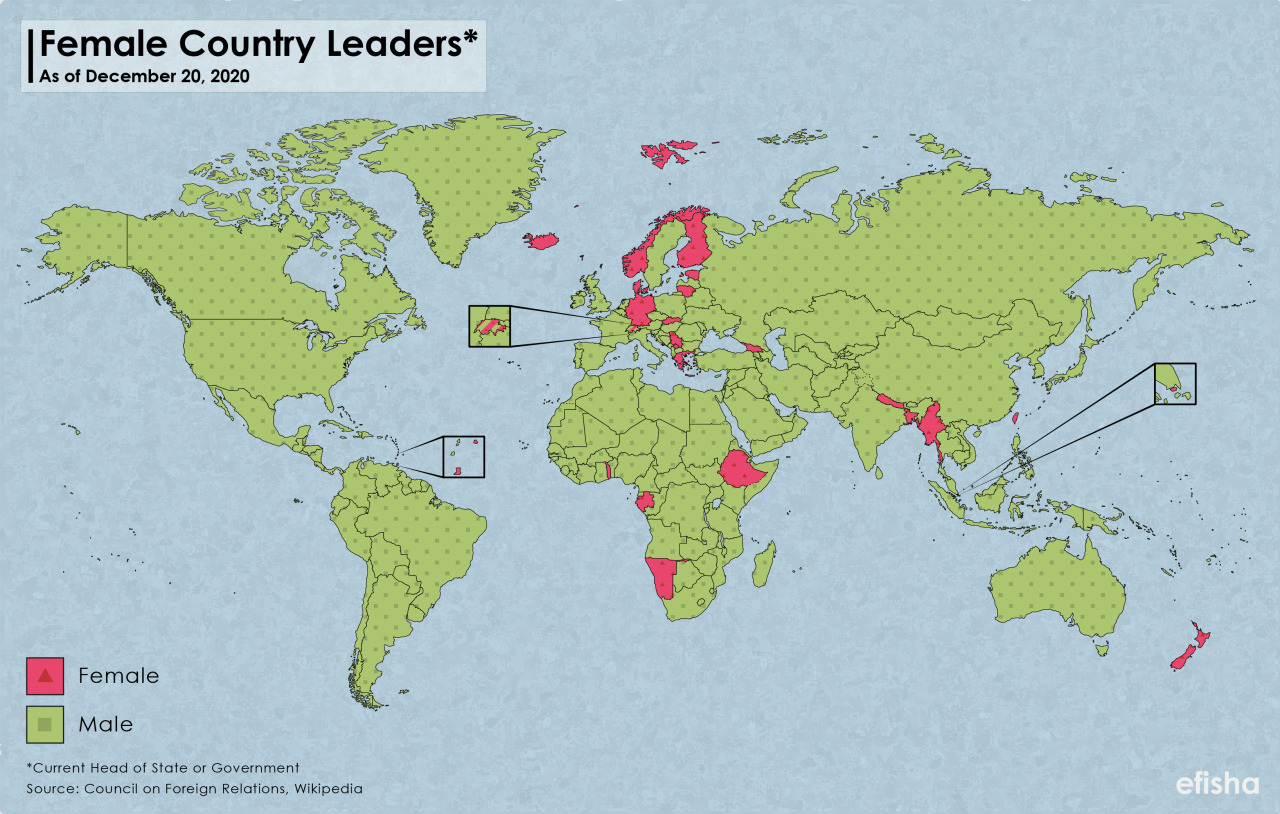 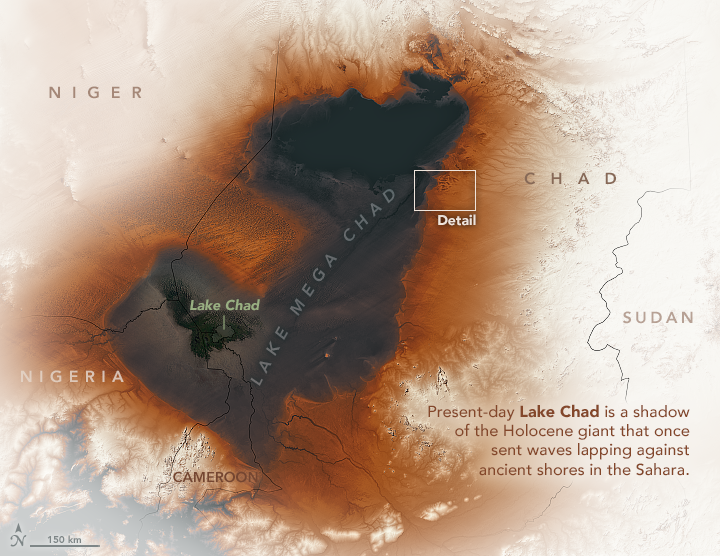 About 7,000 years ago, a vast lake spread hundreds of square kilometers across north-central Africa. Global warming that caused the end of the ice age, also led to Chad becoming a pestilential desert nation… if only the ice had remained.

Known to scientists as Lake Mega Chad, it covered more than 400,000 square kilometers (150,000 square miles) at its peak, making it slightly larger than the Caspian Sea, the biggest lake on Earth today. 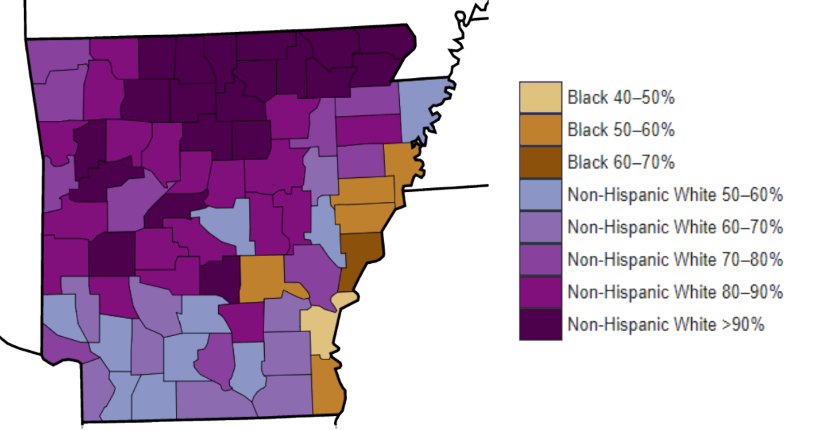 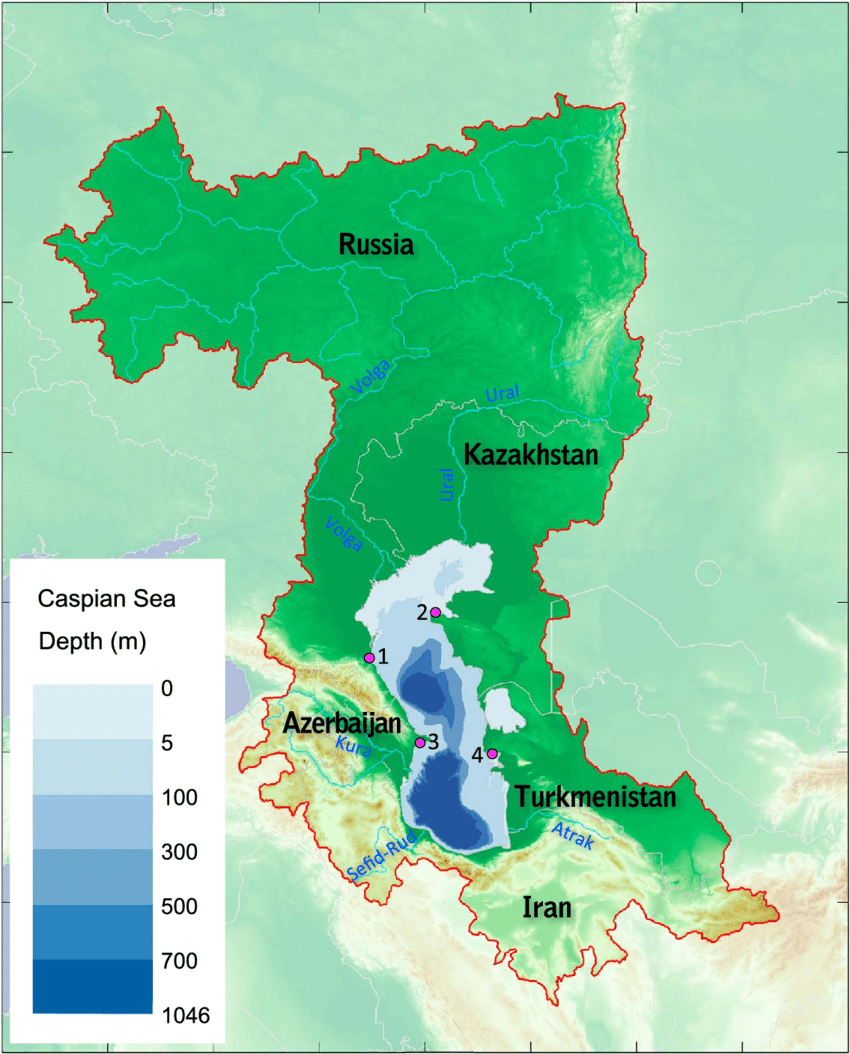 You disturbed kitty…isn’t that a pity? 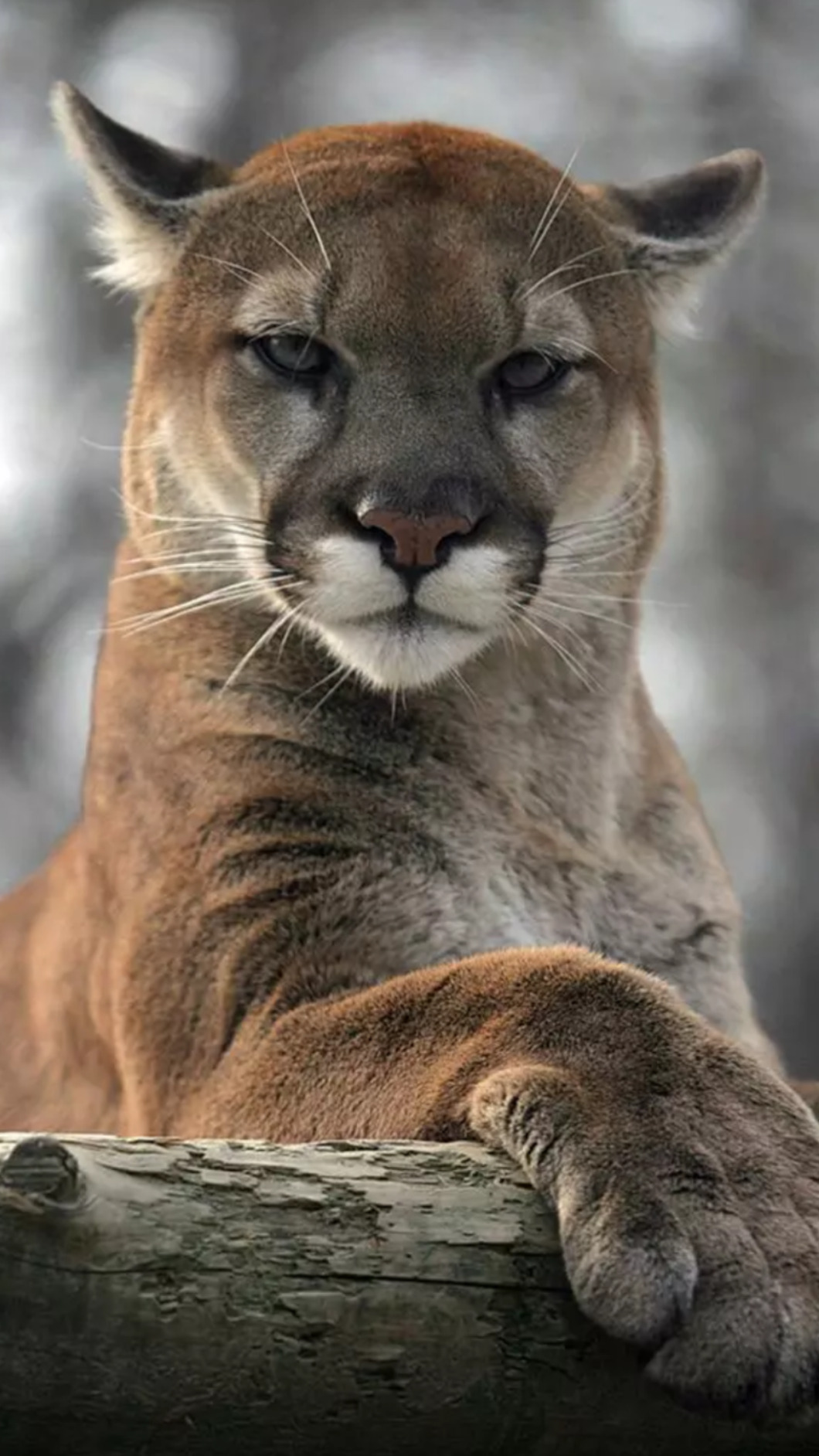 And you believe that firearms should only be in the hands of the police and military.

Not your lucky day.